The SIG P232 vs the Walther PPK 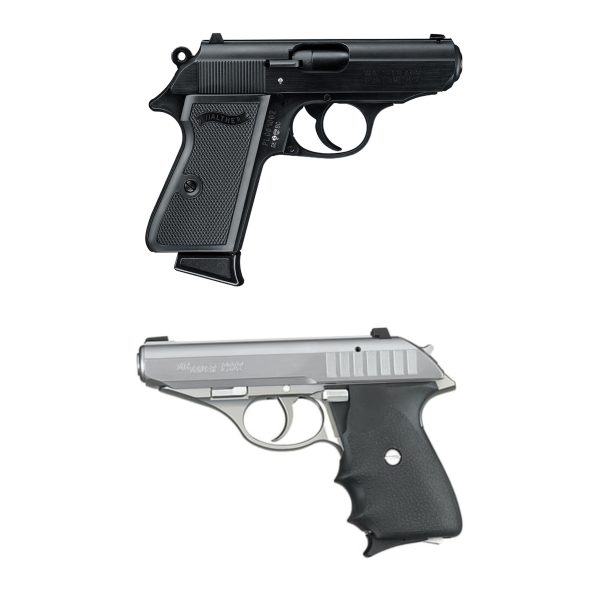 What if James Bond had a choice? Sure, Q stuck him with the Walther, but would the super spy have preferred a Sig? Let the debate begin.

The SIG P232 and Walther PPK series could be mistaken for brothers. They look so utterly similar. It wouldn’t be out of the question to assume that one is a copy of the other. Admittedly these two compact pistols have a lot of similarities. They both use popular pocket pistol calibers, both are single stacks, and both use a straight blowback design. However, there is more than meets the eye.

Today we are going to break down the differences between the SIG P232 and Walther PPK. The differences are subtle but important. Especially if you are considering either of these firearms for concealed carry, let’s dig into it!

While both guns are designed to be compact and easy to carry concealed, there are such significant size differences. The PPK is the smaller option. It’s 6.1 inches long overall and is 1.1 inches wide with a height of 3.8 inches. Its total weight is 19 ounces. 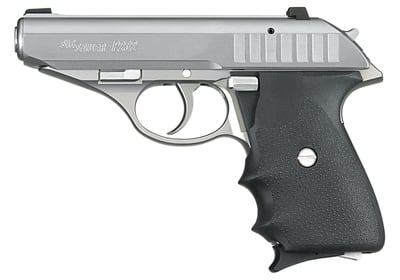 SIG”s P232 comes in a bit bigger, with an overall length of 6.6 inches. The gun is 1.2 inches wide and 4.7 inches tall. Impressively this larger gun does weigh only 18 ounces. The longer grip is a better grip and does offer an extra round of capacity.

Both guns are svelte and slim European classics. Neither is a race gun, but both provide satisfying ergonomics. Both guns have their strengths, and both have their weaknesses. The Walther uses a press-button magazine release which is much easier to use than the SIG option. The SIG P232 uses the old-school European heel magazine release.

Where the SIG shines is with its frame-mounted decocker. Much like the p220 and similar P series pistols, the decocker is placed just in front of the grip and is very easy to activate and use. Walther uses a combination frame-mounted safety decocker. Walther’s solution isn’t bad, but SIG’s is much better. 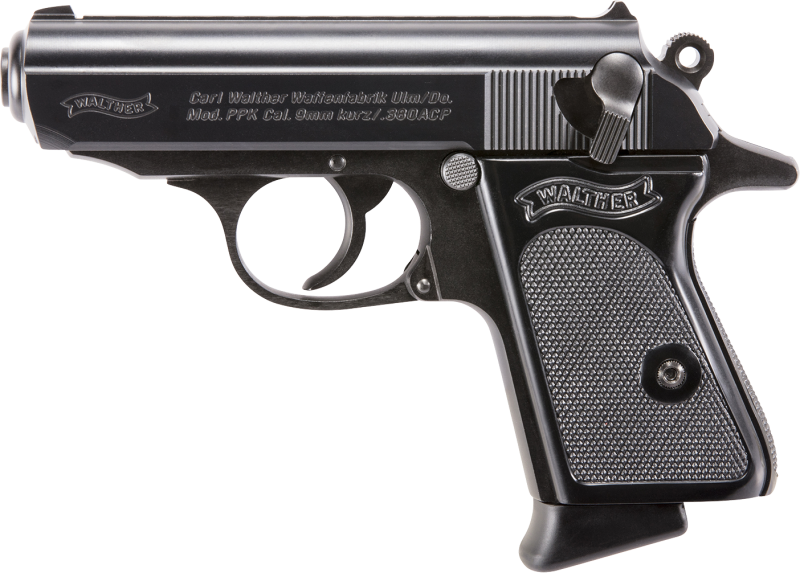 Small guns aren’t exactly best known for their accuracy, but when you stack the two side by side, I’m betting most shooters will have an easier time shooting the P232 accurately. The SIG P232 and p230 featured considerably lighter triggers. The double action trigger pull is ten pounds with the SIG and more than 13 pounds with the Walther. The SIG single action is 4.5 pounds, and Walther’s single action is a little over six pounds. 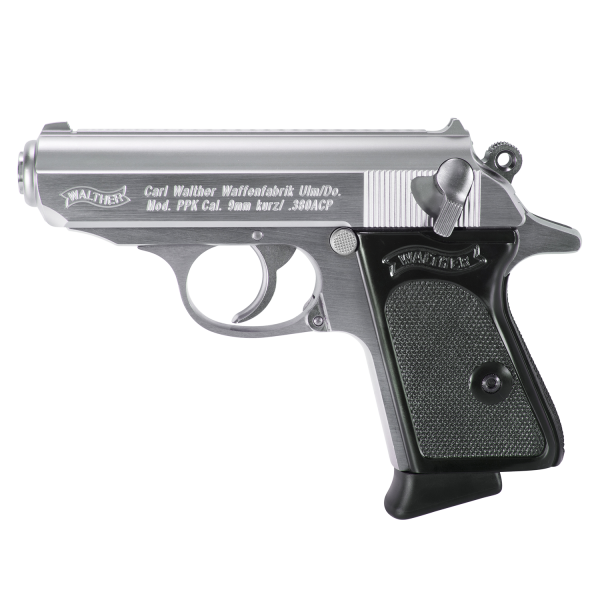 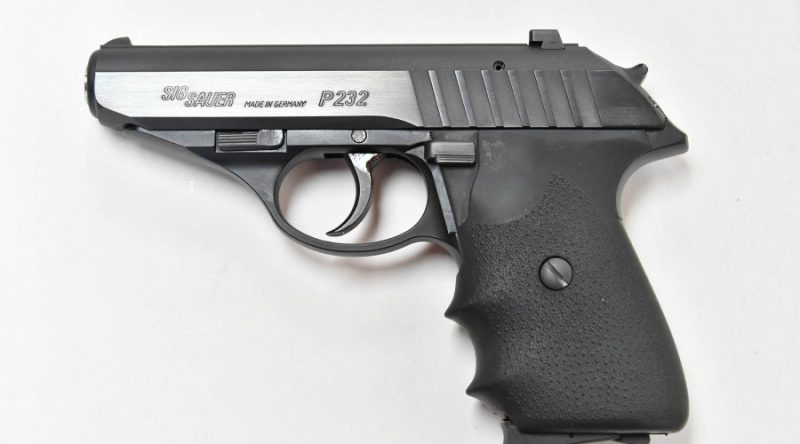 The primary caliber used by both guns is the .380 ACP, but that’s not all. The SIG P232 utilized the .380 ACP on top of .32 ACP and 9x18mm Ultra. The Walther PPK has always been the more popular option and has been more successful than the SIG variant. As such, it’s found in far more calibers. This includes the famed .380 ACP, as well as .32 ACP and 9x18mm Ultra, but shooters can also get Walthers in .25 ACP and .22 long rifle.

Sadly, SIG discontinued the P232. It’s long gone now, but the Walther PPK is still going strong. Walther produces the gun in the United States now, and modern production is limited to .380 ACP and .22LR. Your only option for a P232 or even a P230 is on the used market. Which would you prefer?