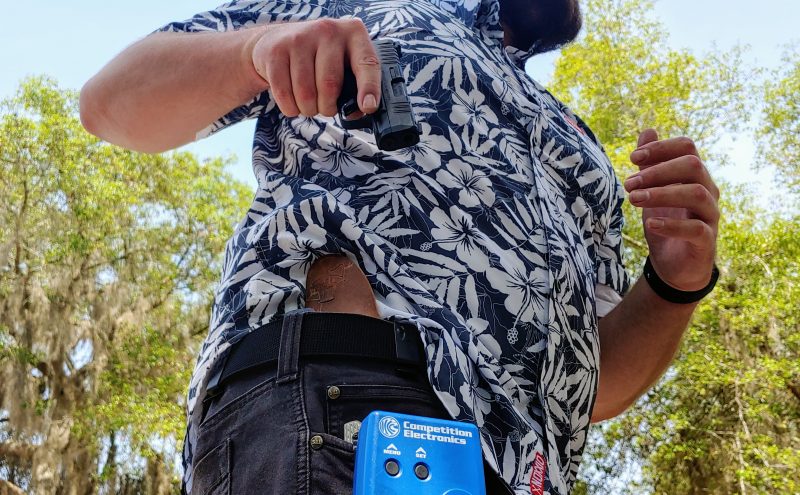 Do you have what it takes to shoot like the Dickens?

A new drill has made its way across the world of social media. If you surf any of the standard gun pages, you are likely to find mention of the Dickens Drill. It’s captured the minds of gun owners because recently a man named Eli Dickens killed an active shooter. Within 15 seconds of a cowardly little man opening fire with a rifle, Eli Dickens responded with ten rounds fired and eight hits landing and killing the active shooter.

We don’t know much about the gun, but we do know it’s a Glock 9mm handgun. He also took the shots from 40 yards away. That’s a significant distance to make for a handgun. It’s clearly not impossible, but it does require some training. While social media and meme pages picked up the Dickens Drill, the practice of engaging threats at longer ranges became a popular talking point. 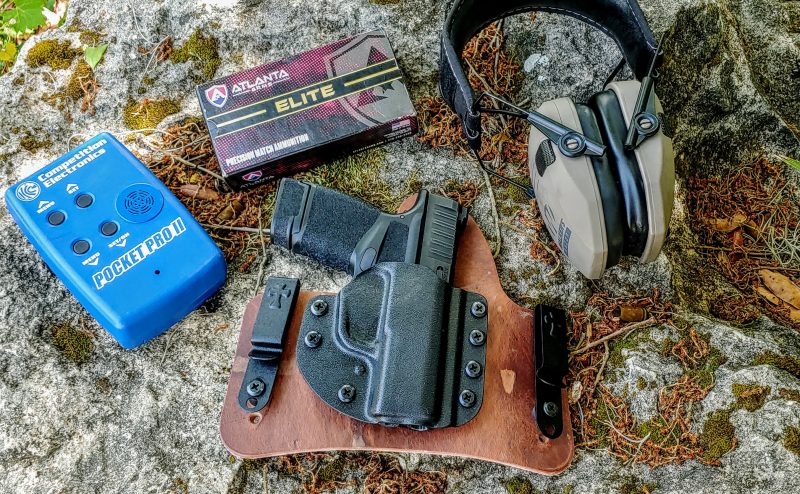 It should be mentioned that this is nothing new. Firearm instructors like Darryl Bolke have been preaching long-range handgun shooting skills for longer than I’ve been alive. PPC competitions were well known for their longer-range focus as well. However, sometimes the general firearms community needs to wake up a bit and be reminded that particular skill sets matter.

How to Run the Dickens Drill

The Dickens Drill is pretty simple. You’ll need ten rounds per run, a shot timer of some kind, a handgun, a man-sized target, a holster, and of course, eyes and ears. An ISPC-style target works great because it has scoring sections that make it easy to monitor your performance.

This drill requires you to back on up to 40 yards and start with your weapon concealed. At the beep, you had to draw and fire ten rounds within 15 seconds. To pass the drill, you need to land 8 rounds on target. The degree of difficulty you might have with this drill will likely be based on both your skill and your gun. 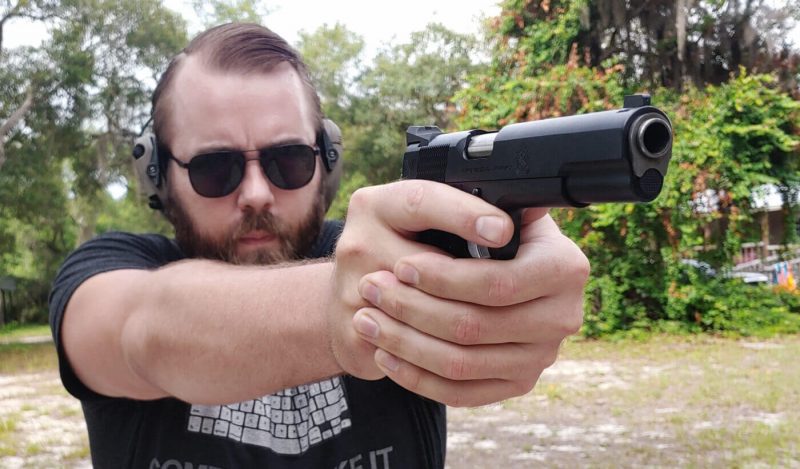 With my P320C and its ROMEO3PRO optic, I passed the Dickens drill on my second go. A big gun with an optic is easy mode, more or less. Admittedly I want to clean up my shots and get more in the A-Zone. A few went rather low, and I would like to fix that as well for more upper torso shots. I have a lot of room to improve, but within the parameters of the drill, I passed. 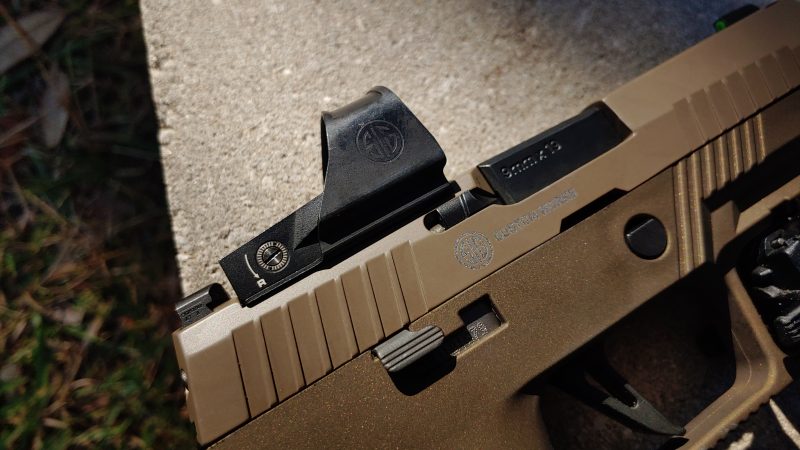 When I tried it with my basic P365, I did not pass. In fact, I embarrassed myself and don’t want to talk about it. So I moved closer. I shot the Dickens drill at 25 yards and passed with the P365. My next step will be to add 5 yards and reshoot and keep practicing with my little gun until I’m at 40 yards and even beyond.

I think that’s the best route to take if you can't pass the drill immediately. Move closer and then slowly move backward until you’re nailing the target at 40 yards.

The Dickens Drill isn’t easy. Even if you pass it within the parameters, you are liking to see all of your shooting flaws. My ultimate goal is to eventually get every round into the A, B, and C zones with my P320C and red dot.

Accuracy is the most important factor, and 15 seconds feels generous. My tips would be to take the draw seriously and don’t waste any time. The more time you have, the easier it is to aim and get those accurate shots. 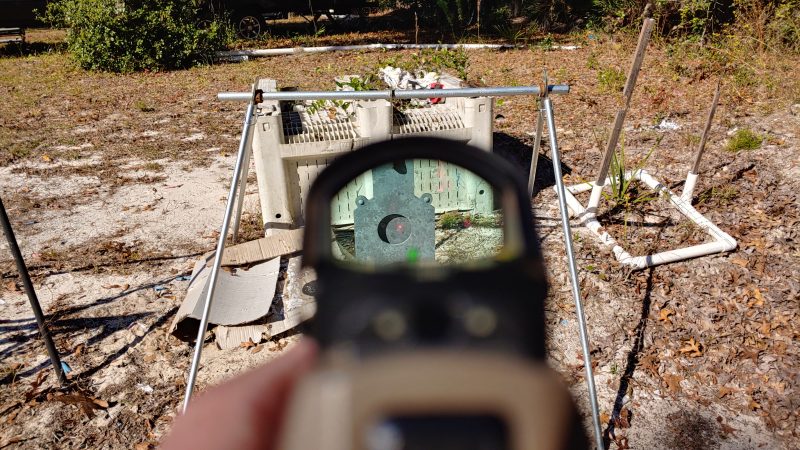 I do typically carry a P365, so I’m also trying to up my skills with the little gun at longer ranges. I would recommend you do the same. Don’t just practice and stroke your ego with the big gun. Break out the little fella and make sure you build your skills with the gun you carry the most.

If you’ve shot the Dickens Drill, let us know what you think of it below.