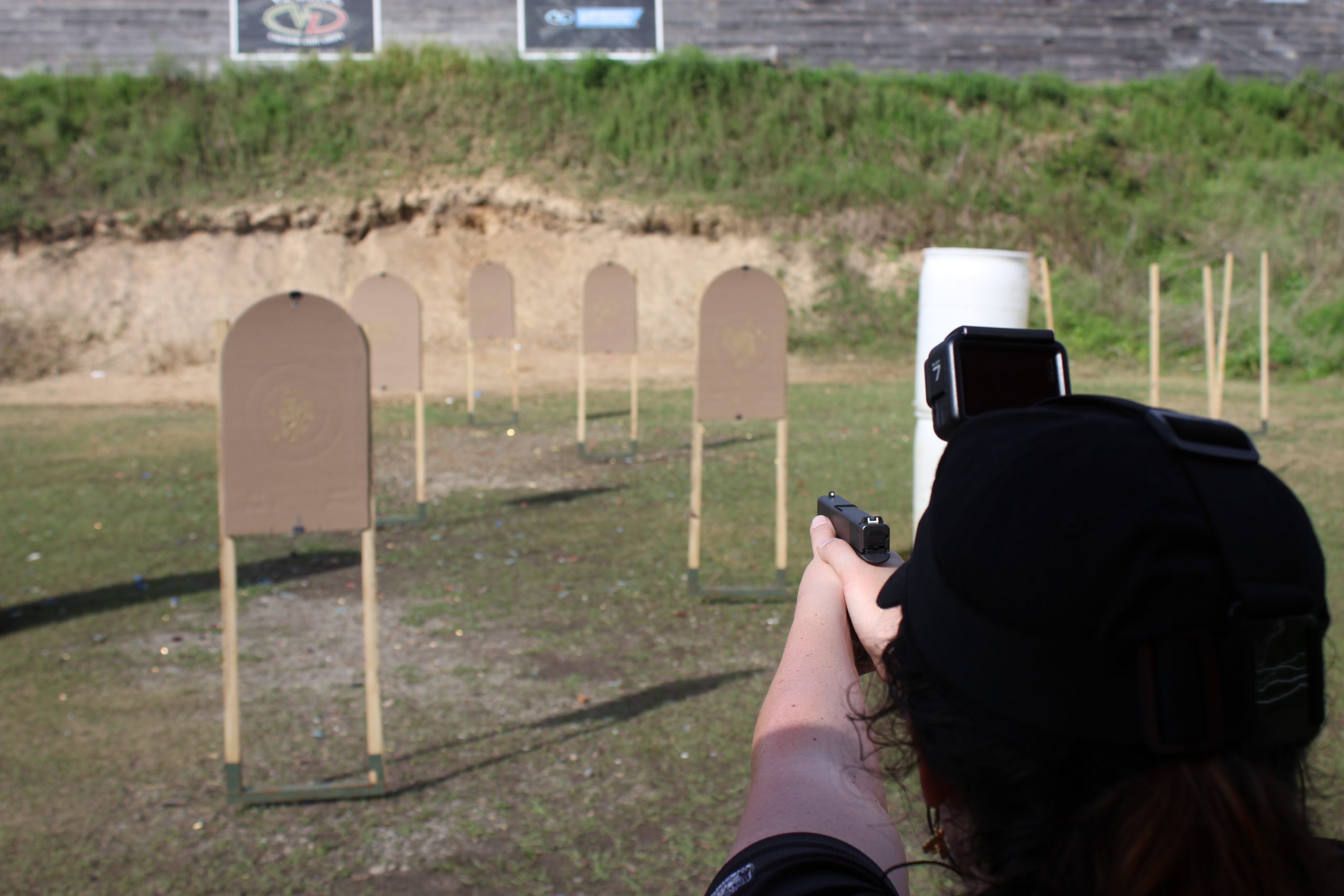 In our Competitive Shooting Guns & Gear Series of blogs, we'll go over specific shooting sports, what's needed to get started, what it costs to get involved, and a basic overview of the sport. The fourth shooting sport in our series is the GLOCK Sport Shooting Foundation (GSSF).

The Glock Sport Shooting Foundation (GSSF) started in 1991 and holds over 50 competitions across the United States annually. These competitions are designed so that brand-new shooters have a low barrier to entry and don't need a lot of practice or experience to shoot. The requirement, though, to shoot this match is that you have to use a Glock.

The Cost of a GSSF Membership

Membership is required to shoot a GSSF match, so the initial cost to shoot any match will include a membership. There are special memberships for families, guardians, and agencies, which Glock does a great job of supporting. 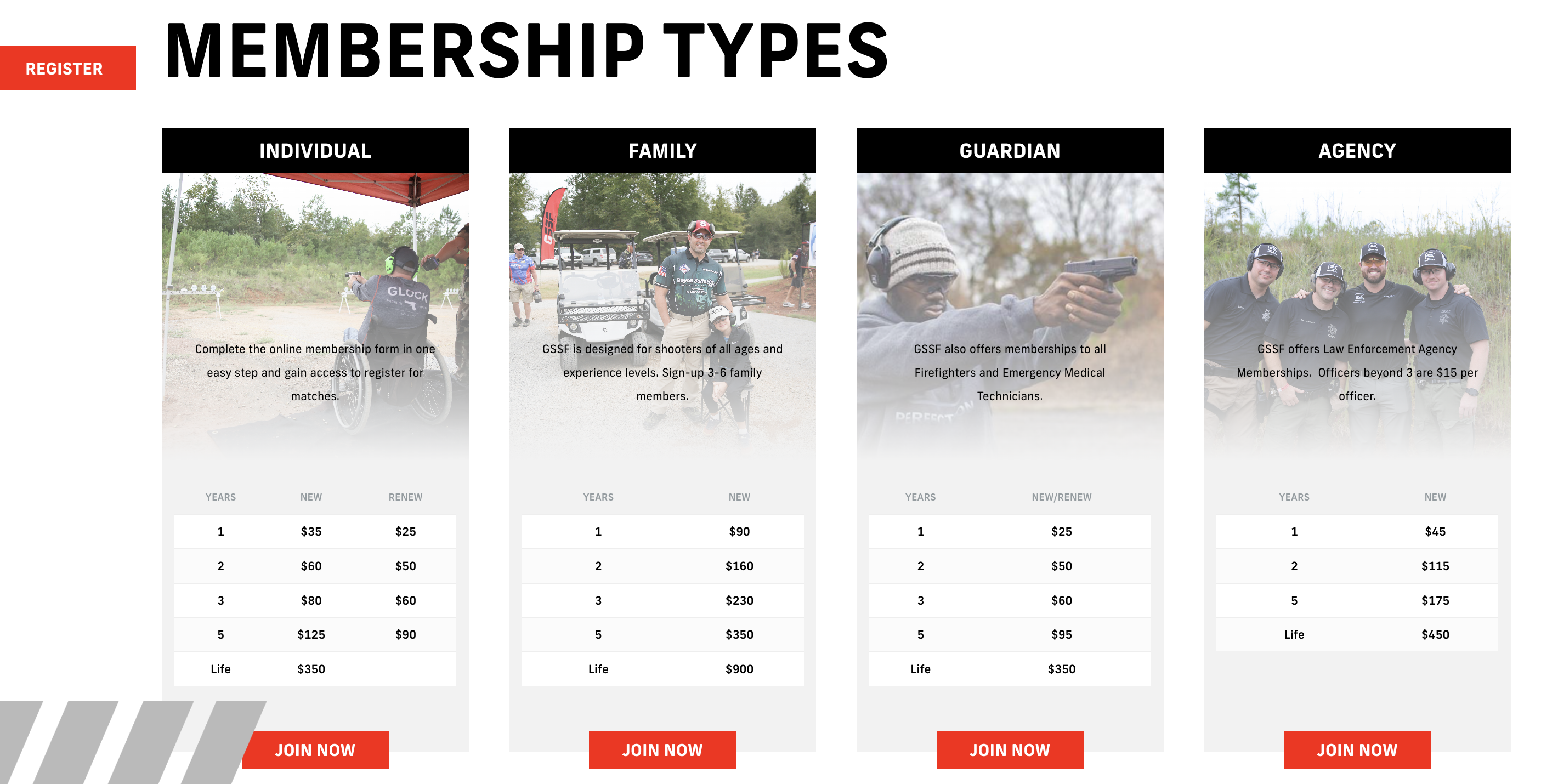 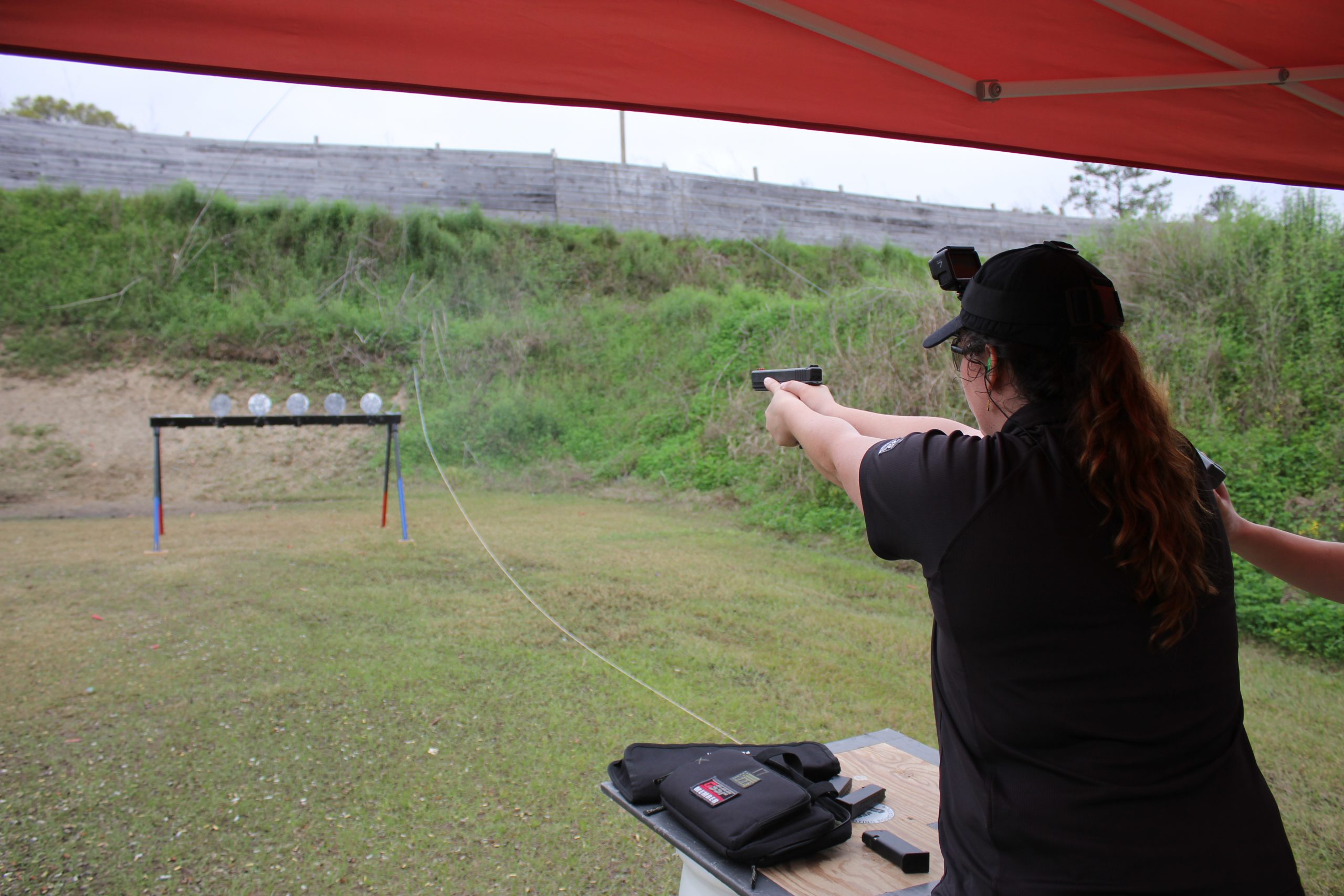 Like Steel Challenge, GSSF is one of the easiest shooting sports to start because there isn't a lot of gear required to compete. There is no drawing from a holster nor any reloading during a course of fire, so holsters and magazine pouches are not needed. Transportation, however, of a firearm from stage to stage allows you to carry your pistol in a holster, as long as the gun slide is locked back and there is no magazine in the gun. If you'd like to carry your gun in a holster rather than a bag or case, you are allowed to do so.

GSSF has the following divisions to shoot in:

If you've never shot a GSSF match before, you are considered an Amateur. Master-level competitors are those that have won a certain number of times at GSSF matches, is classified as a Master in other shooting sports, is a member of an armed forces pistol shooting team, and a few other considerations. These are listed in the GSSF Rulebook. 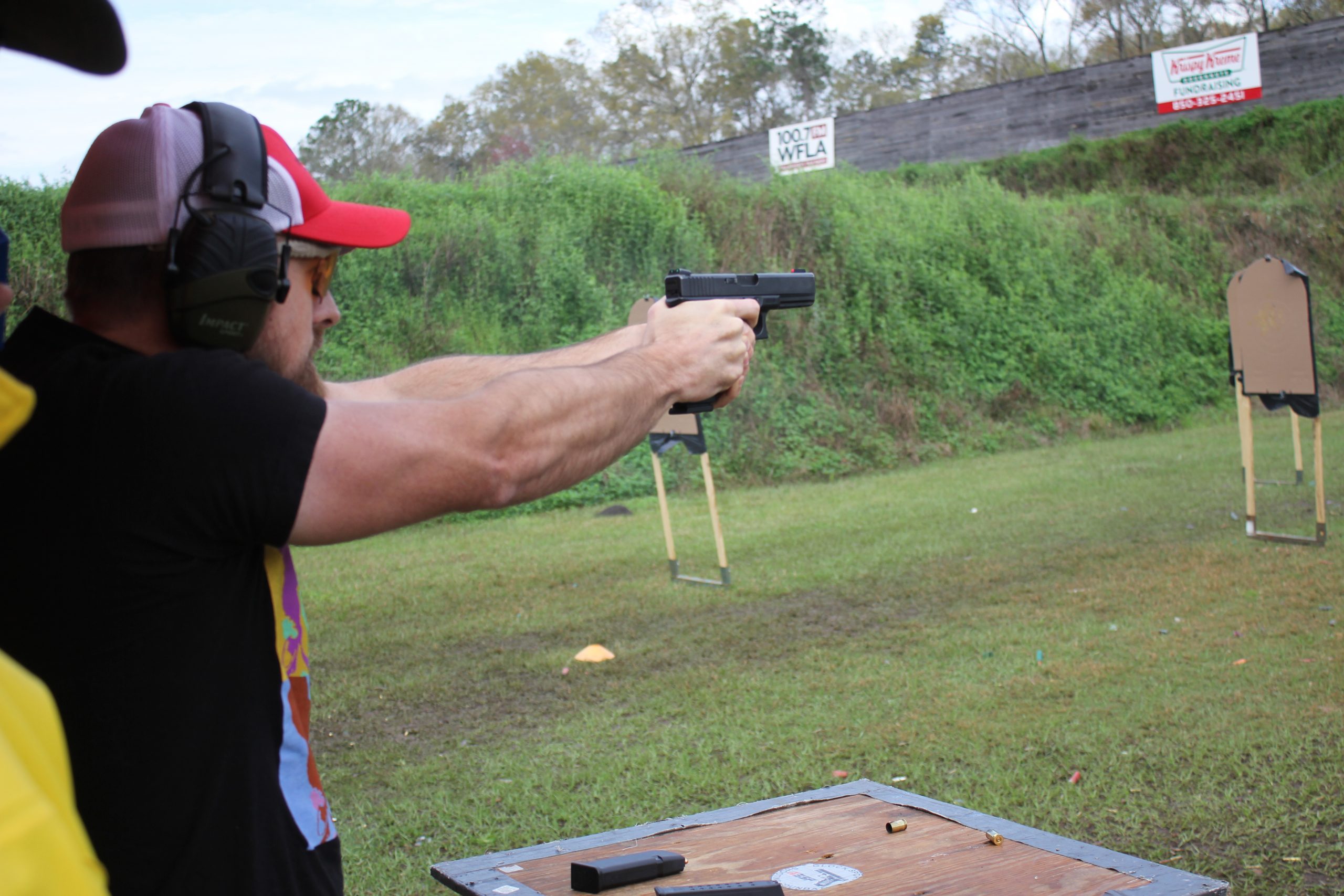 We already went over the requirement to compete with a Glock in GSSF competitions, but the firearm model you want to use is your choice! If you own a Glock, no matter what size it is, go shoot it in a GSSF competition. There is no need to go out and buy another gun just to shoot a different division. Go try your hand at the sport to see if you enjoy it before investing in more guns or gear.

Pro Tip: Have an extra magazine for the smaller capacity pistols that you can use as a Barney magazine to get that one extra round of ammunition that might help you out on a stage.

A holster and belt are optional unless you'd like to transport your firearm from stage to stage with it in a holster. If you plan to use a holster and belt, ensure they're high quality and sturdy enough to properly retain the gun.

Find GSSF Matches Near You 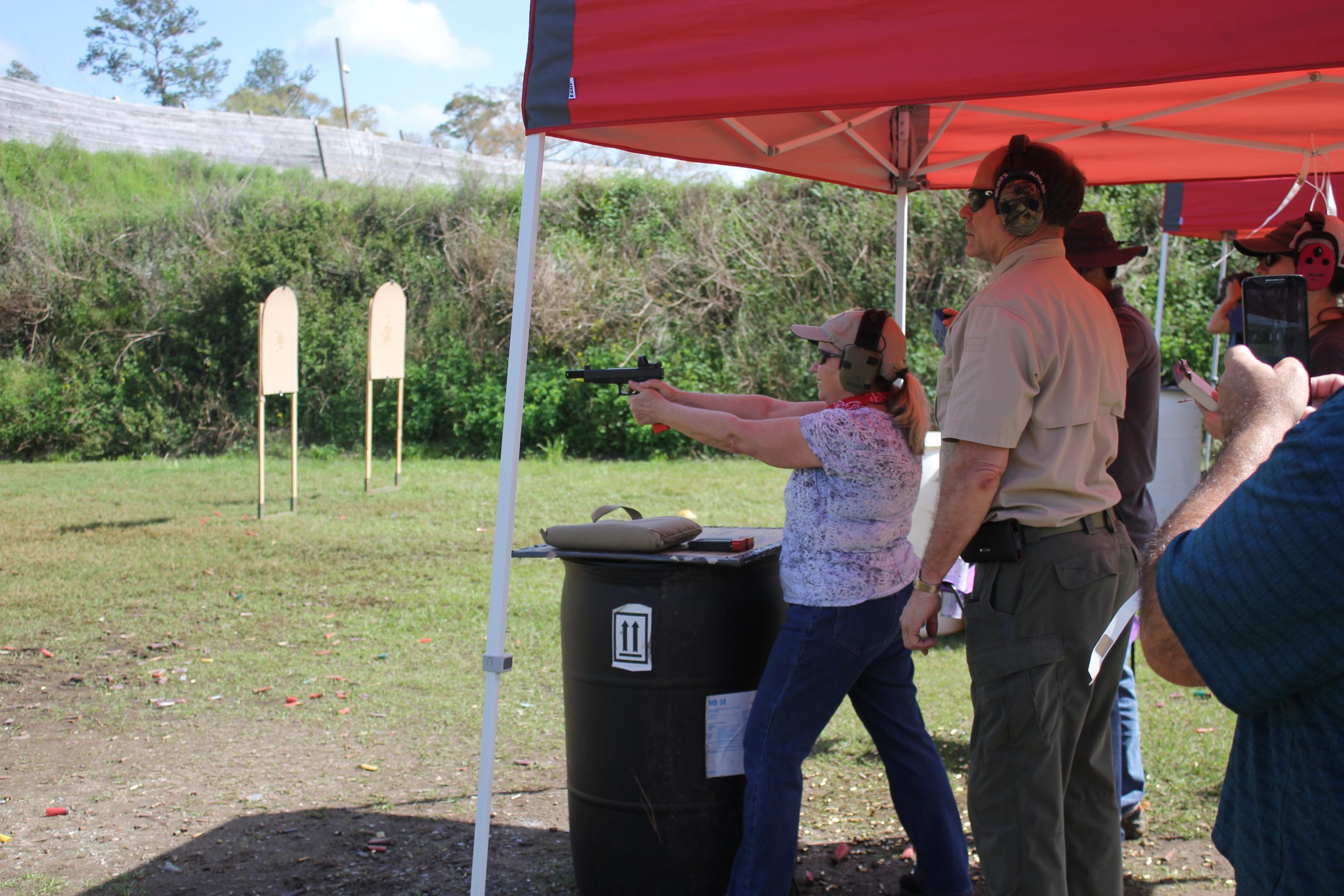 The Glock Sport Shooting Foundation website allows you to search for outdoor matches near you and see all of the matches taking place across the country. You can compete in as many competitions as you like. In fact, many people travel to multiple matches across the country. If you'd like to spectate a match before shooting one, spectators are always welcome and encouraged to check them out. The people are friendly and welcoming, so don't be afraid to ask questions as well!