The Power of the +ONE® Movement 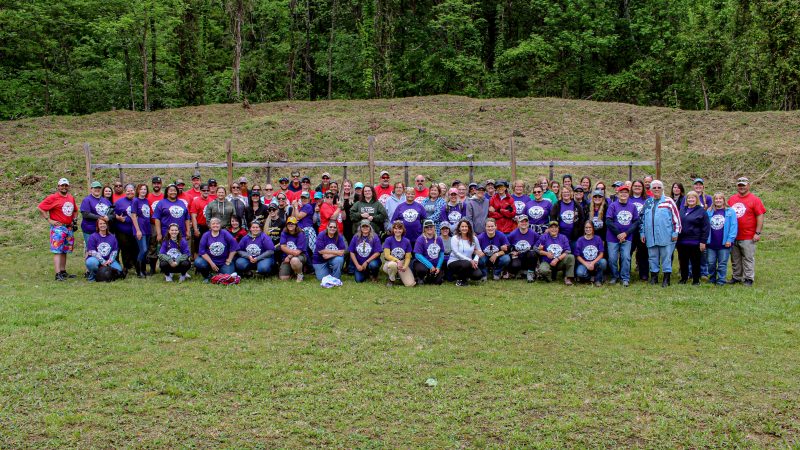 What is the +ONE® Movement?

The National Shooting Sports Foundation coined the +ONE® Movement to bring gun owner awareness of the importance of bringing someone new to the range.

"If just one in three of America’s recreational shooters adds one new person to the shooting sports, we’ll secure a strong future for generations to come. So be the one. For all the thrills and excitement recreational shooting has given you, join the +ONE movement and invite someone to the range today. Share your experience with posts on social media. #PlusOneMovement" 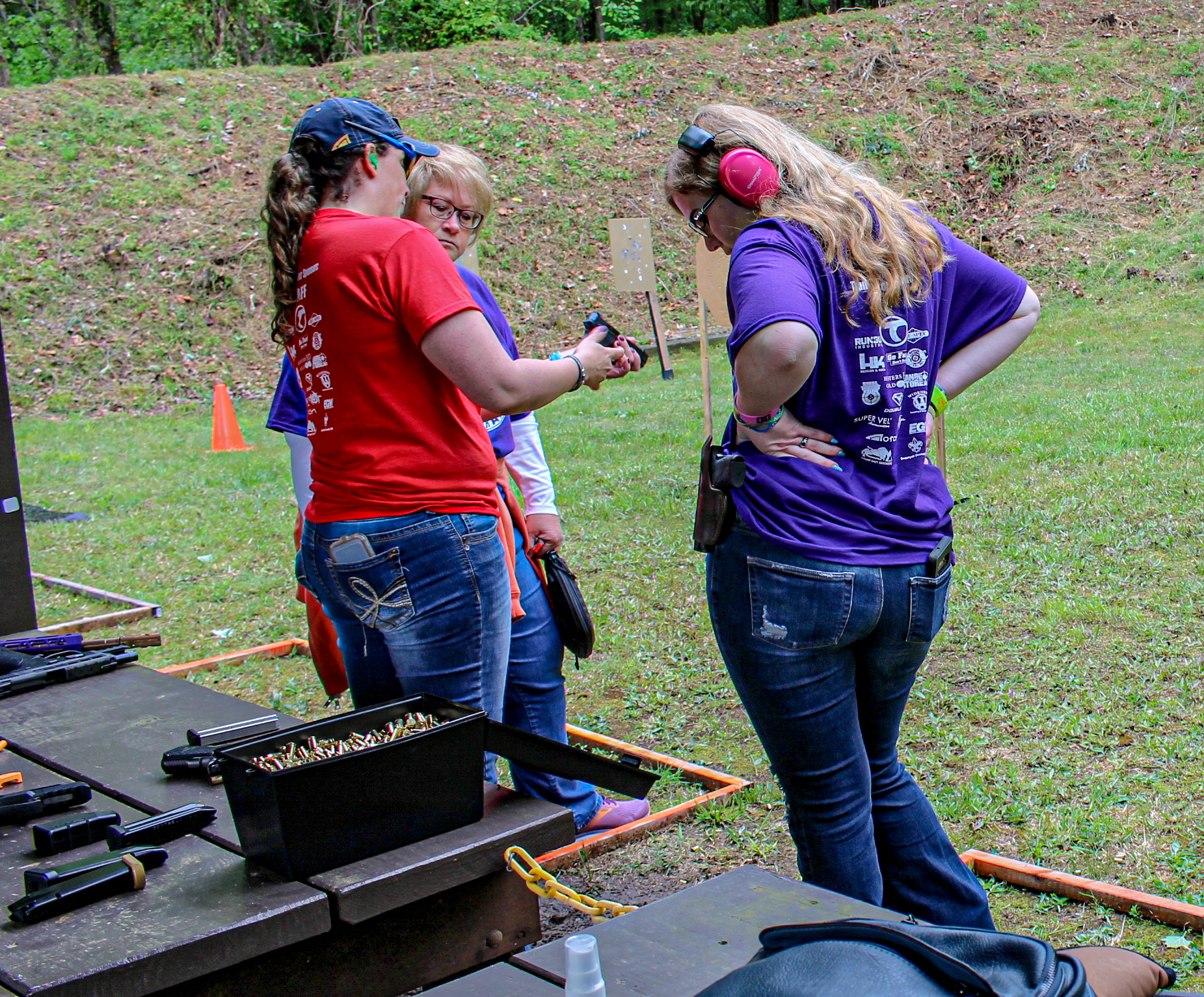 It's easy to bring someone to the range with you and let them shoot a gun or two, but this movement should be about so much more. When you have the attention of someone new interested in firearms, the more you can teach them, the more comfortable they'll feel around firearms. A lot of the intimidation of firearms comes from a lack of knowledge, which is also why some firearm accidents happen. While it's overwhelming to learn all there is to learn about guns, it's important to pass along as much information as possible to the next generation of gun owners. 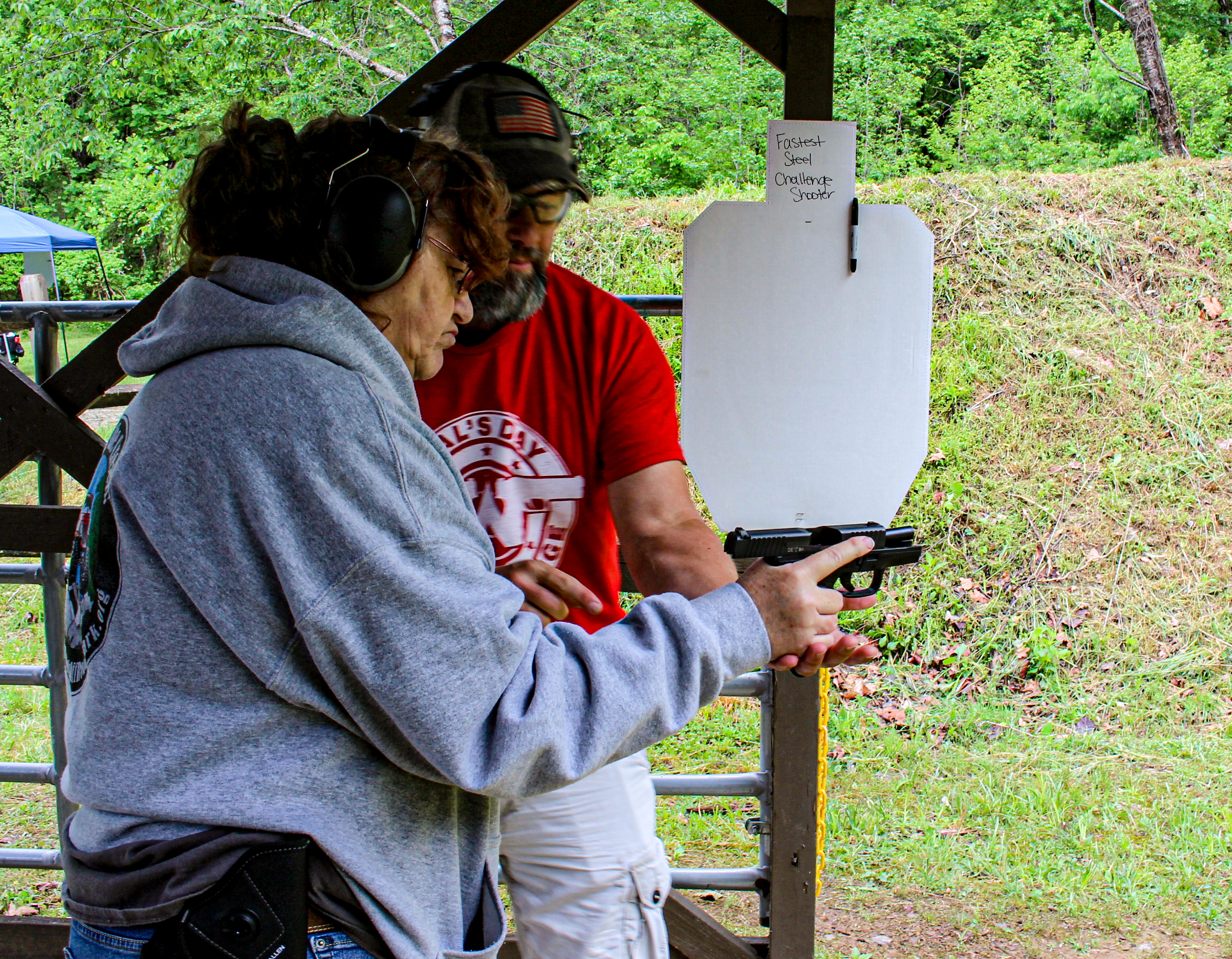 Before teaching anyone new about firearms, always start with the Four Rules of Firearm Safety. Whether they know them or have heard them already, it is good practice to always go over these rules before every trip to the shooting range. Even as long-time gun owners, we become lax in our safety discipline and should regularly go back to the basics to maintain our respect for firearms. I think it is better to teach someone the right way (no matter how overwhelming it may be at first) to shoot rather than letting them shoot with an improper grip or stance. I believe in this because it is extremely difficult to fix bad habits later on. The experience of shooting a firearm is 10x better when they are comfortable and set up with the right grip and stance from the start.

As part of the +ONE® Movement, make it a point to teach these shooting fundamentals to whoever you bring with you to the range:

It's great to start new shooters off by shooting a .22LR rifle or pistol because they can learn basic shooting fundamentals, but introduce new shooters to as many firearms as possible. I tell all of my students to always say yes when someone offers to let them shoot their gun, especially if it isn't one they've shot before. With so many firearm manufacturers, it can take a while to learn the different actions, feel different trigger styles and weights, get a feel for the different grips, manipulate different safeties, and more. Teach new shooters how to shoot rifles, AKs, shotguns, pistol caliber carbines, with as many variations as possible. The more guns someone can get a feel for and learn about, the better gun owner they'll be. 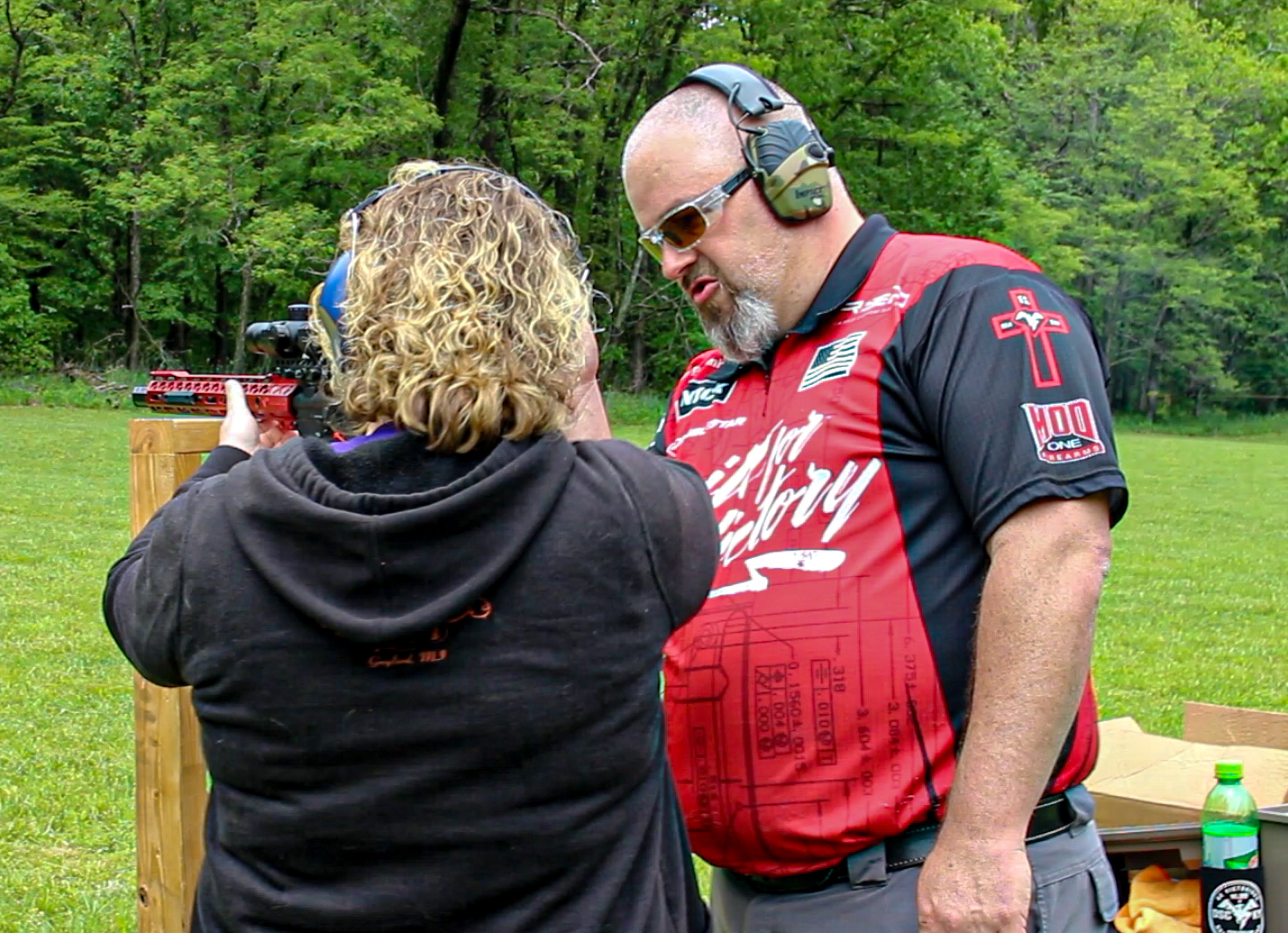 Make the +ONE® Movement Pledge

Be sure to visit NSSF's website and take the +ONE® Movement Pledge. Encourage other gun owners to do the same. The compound effect of the +ONE® Movement may not be seen immediately, but this movement will grow firearm owners and increase gun knowledge over time.