The Springfield Prodigy pistol has certainly grown on me personally in the last few months. I had the opportunity to shoot both the 4.25-inch barrel and 5-inch barrel pistols at an event, and my initial first thoughts were, "Wow, they've got something with this pistol design." I've been in competitive shooting sports for years. While all your major polymer gun manufacturers will always be represented in shooting sports, the double-stack 1911 (2011) platform will continue to have its place. The downside to the 2011 platform has continued to be the speed at which quality pistols can be built. With Staccato and now Springfield Armory making these types of guns at a faster pace than custom shops can do, what does this mean for the future of the Prodigy amongst competitive shooters? Well, here are my thoughts on why it checks a few boxes shooters are looking for.

Entry into competitive shooting sports isn't cheap. The gun isn't the only thing you have to buy to compete. You also need multiple magazines, a holster, a sturdy belt, magazine pouches, and sometimes a membership or match fee for the sport you plan to compete in. I highly recommend anyone interested in competitive shooting first attend a match and shoot whatever gun and gear they already have at home. Then, if you're hooked (really, when you're hooked), invest in the gun and gear for the specific sport and division you want to be competitive. This is where choices come into play. 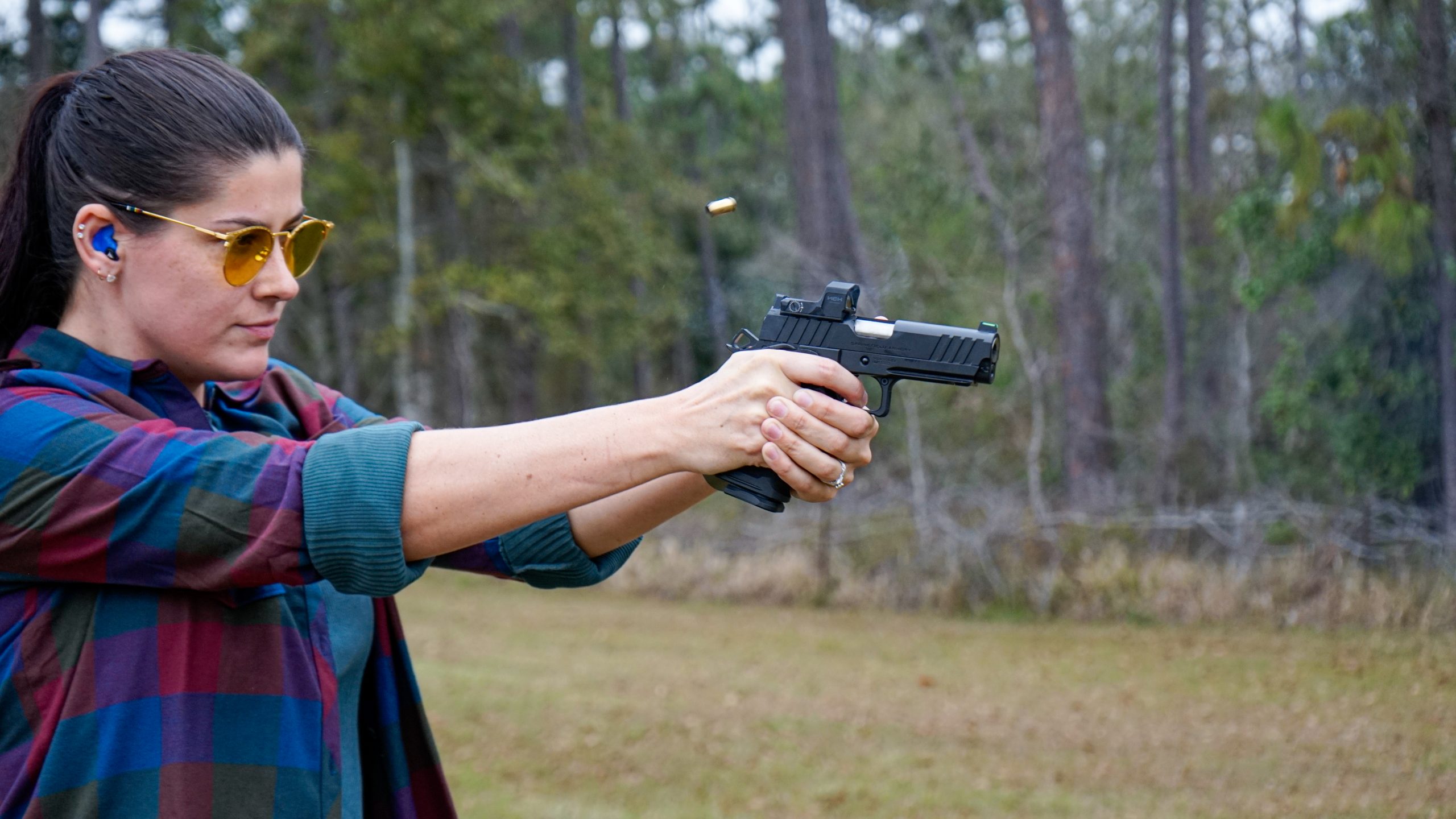 A stock gun is possible to compete with, but it's not as enjoyable and can be a competitive disadvantage to not make upgrades to the trigger, mag well, grip, sights, etc. Most popular polymer-framed guns range in price from $500-$700, and then once you upgrade the gun and magazines, you about double your investment to $1000-$1400. If the gun isn't optics ready, especially now, you're looking at having to find a gunsmith to custom-cut the slide and permanently modify it. The Prodigy, depending on what model you want, ranges in price from $1499 - $1699 and includes many of the features competitors look for in a gun. It has a steel frame with a polymer grip module, is optics ready, has an ambidextrous safety, Picatinny rail, single action trigger, forward slide serrations, and can hold 17-26+1 rounds. So, if you're unfamiliar with how much competition guns cost, the stock price vs. the stock value of the Springfield Prodigy is priced perfectly for those wanting to be competitive with a pistol out of the box.

Major manufacturers like Glock, H&K, Canik, Smith & Wesson, Walther, and others, are moving towards manufacturing optics-ready guns without any aftermarket modifications needed.  It's hard for me to invest in an iron-sighted pistol anymore that doesn't come optics cut, just in case I want to mount a red dot on it one day. For example, the most popular division in USPSA is Carry Optics right now. In 3 Gun, Open is one of the most competitive divisions. For every iron sight division in Steel Challenge, there's an optics division as well. The popularity of red dots is not a fad, but they are here to stay. 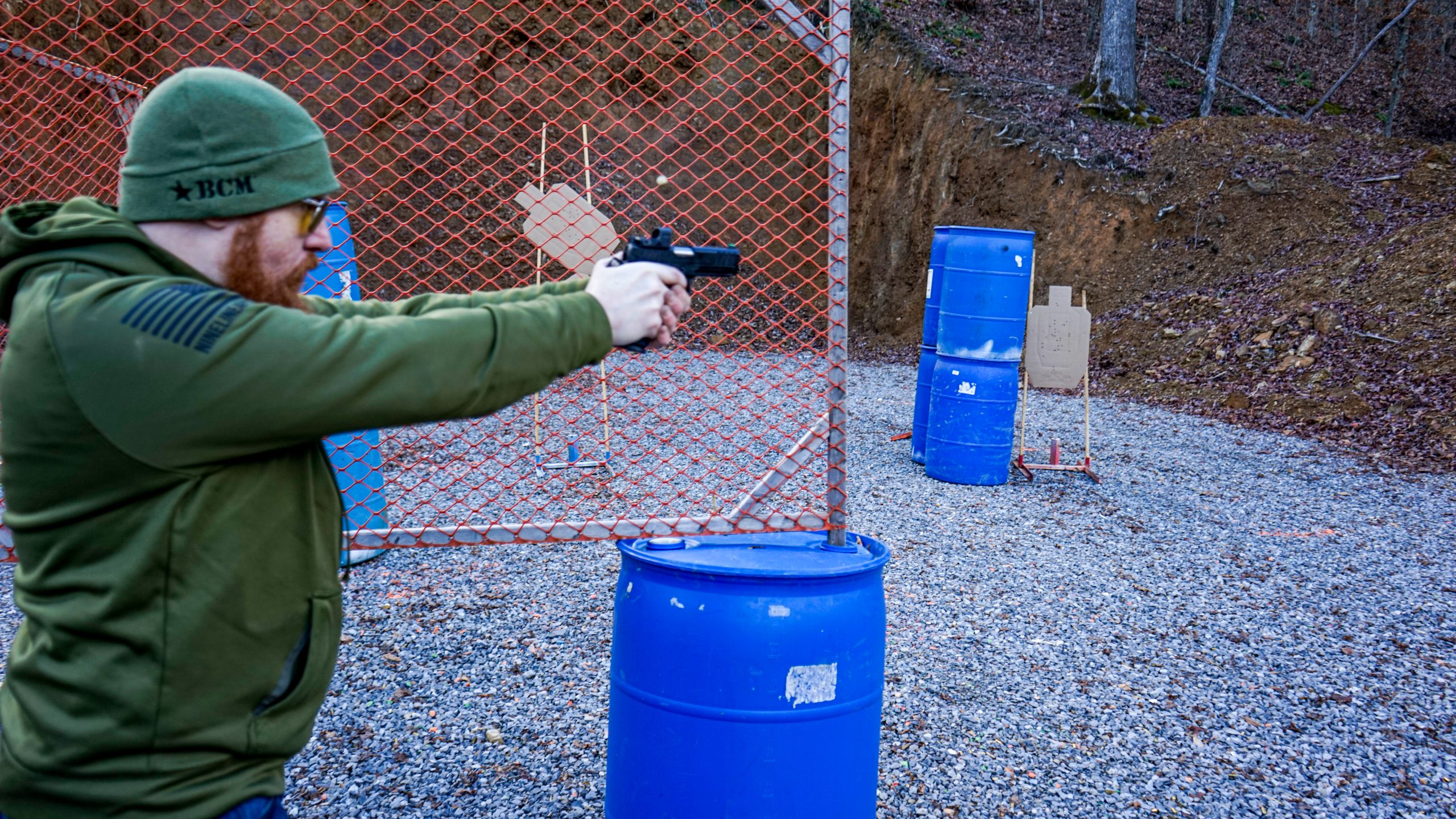 The Springfield Prodigy has AOS (Agency Optic System) plates designed for the double-stack 1911 pistol. Each plate is made from billet steel, is designed with the perfect optic height for an intuitive sight picture, and has an integral rear sight. While the Springfield Prodigy ships with the HEX Dragonfly compatible plate, they also manufacture plates for other red dots that are available for purchase.

Ammunition capacity in shooting sports is determined by and limited to the division or sport you're competing in. For example, you can use 170mm magazines in Open division, whereas in Limited division, 140mm is legal. The Springfield Prodigy pistol comes with a flush-fit 17-round magazine and a 20-round extended magazine. An optional 26-rounder is also available. The extended magazines are cut with a light finger groove on the sides of the base pad to make reloading easier. If you're shooting a speed shoot stage with a low round count but requires a reload, starting with the 17-round magazine and reloading into the 20-round extended magazine is the ideal setup for competition. Either way, Springfield Armory made it so that no aftermarket base pad extensions are necessary and avoided the potential risk of incompatible aftermarket accessories. 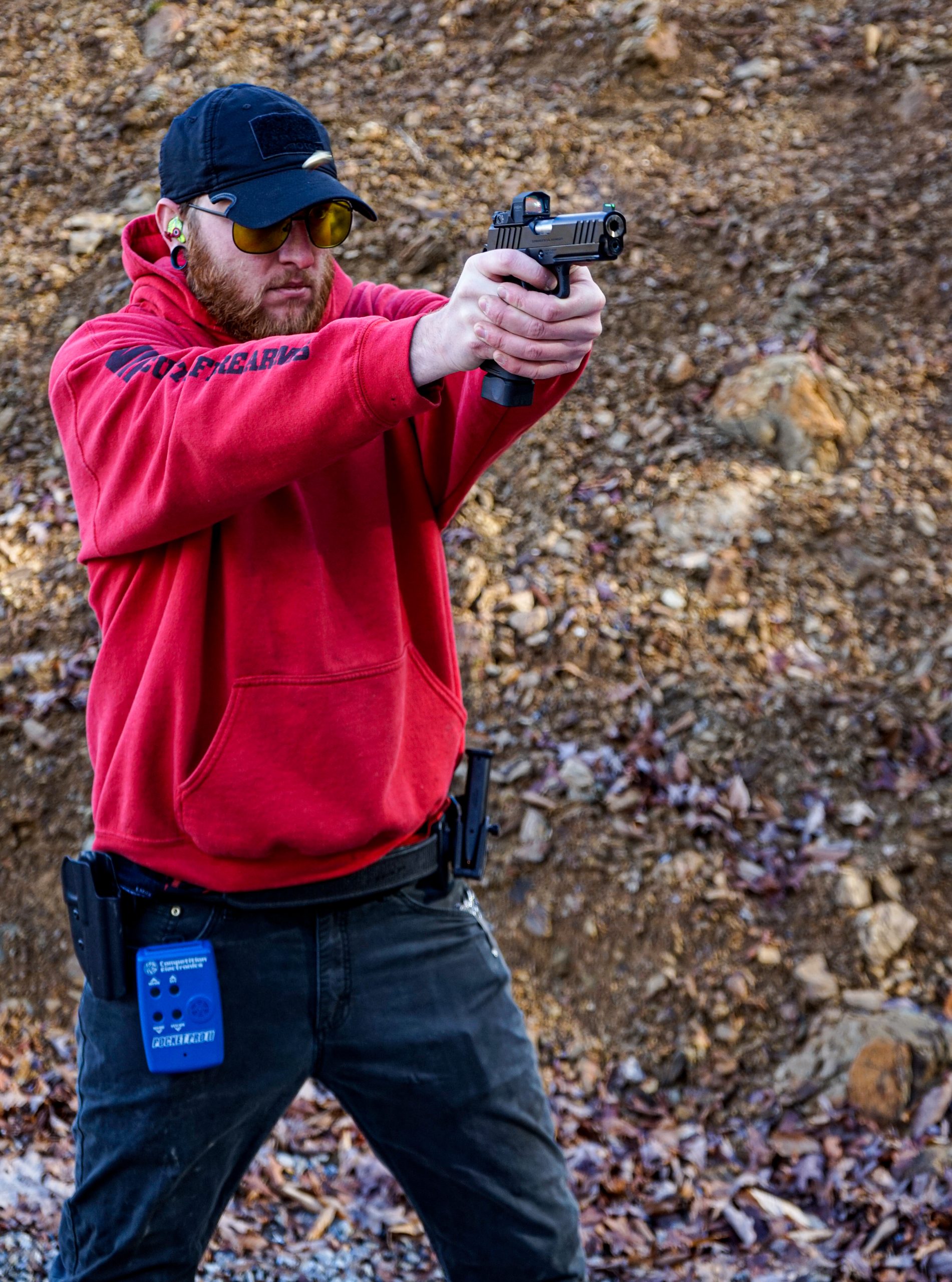 Final Thoughts on the Springfield Prodigy

While I currently have the 4.25-inch barrel pistol, I've ordered a 5-inch barrel Prodigy that I think will be my 2023 competition pistol for a few shooting sports. I enjoy the 1911 platform and own several 2011s myself. They're fun to shoot, hold plenty of rounds of ammunition, have next to no felt recoil and are guns built to race. Not using the Springfield Prodigy in competitive shooting sports would be a waste of a gun built to perform. 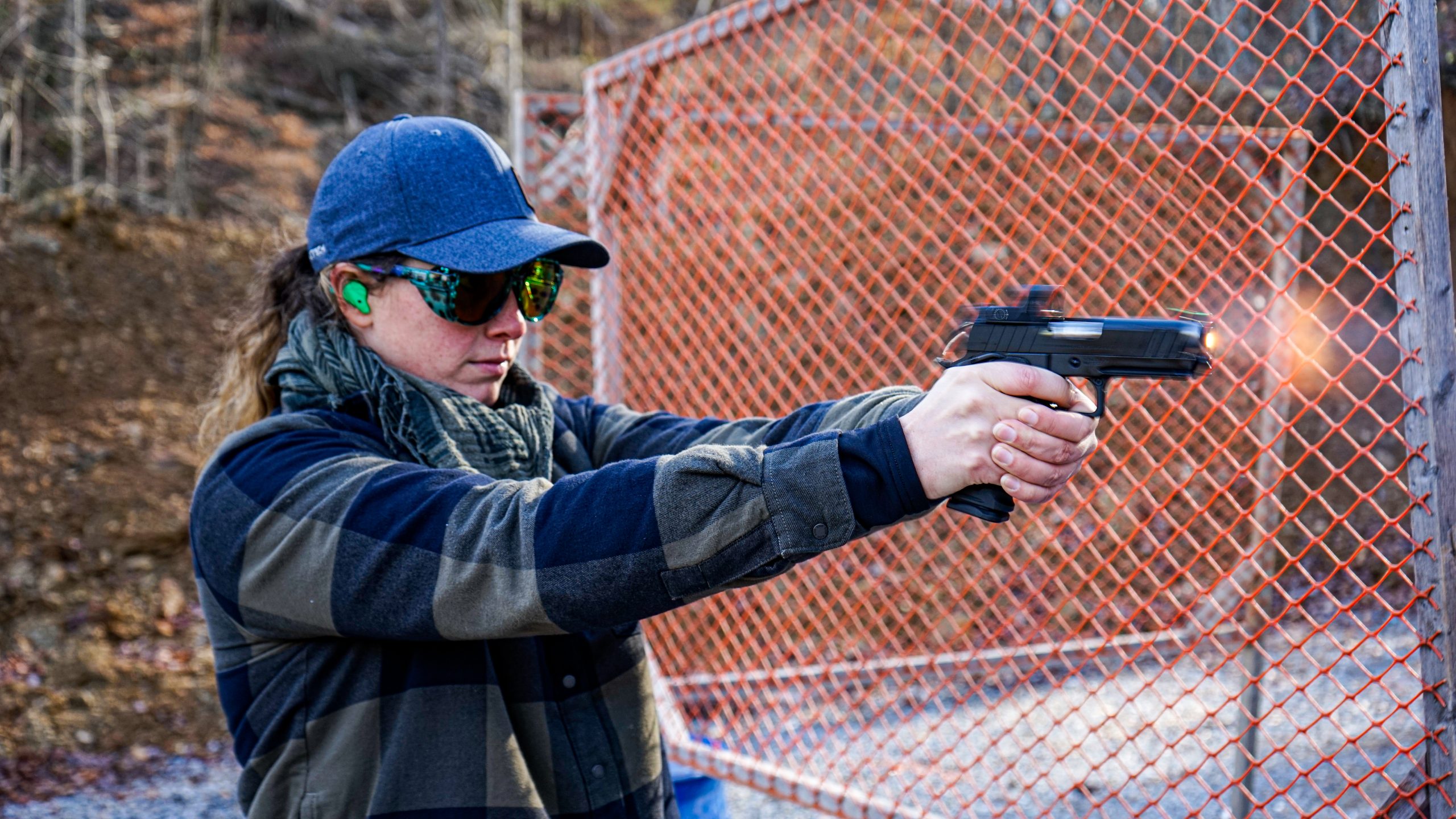