Safety - A Breakdown of Handgun Safeties 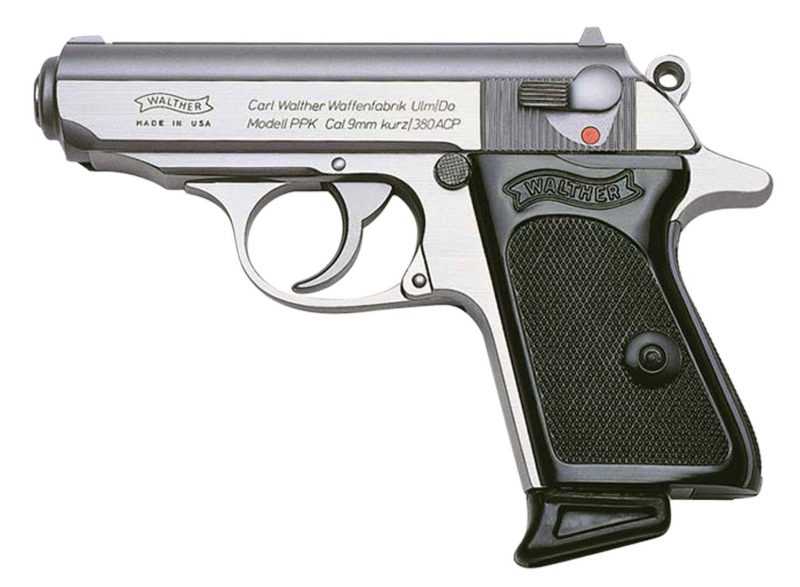 Let’s talk safety, most handgun safety, or safeties. Handgun safeties, I mean, not the general act of being safe.

Handgun safeties come in various forms and shapes. There are the safeties you see and interact with, and then there are the automatic devices you never engage with. Today we are going to be describing the safety devices a shooter engages with. Transfer bars, firing pin blocks, and similar devices are important but are not something a shooter notices during their interaction with the handgun.

We are going to describe the pros and cons of various handgun safeties and the guns you’ll find them on. Let’s dig into it.

Cross-bolt safeties are rare on modern handguns, at least defensive handguns. They are simple, and the user pushes it to the right or left to change the status of the safety. It’s a simple, effective system. You know the gun is on safety with nothing more than a click of the button.

The downside is that this design can nevr be truly ambidextrous. It can be reversible but never ambidextrous.

A frame-mounted safety commonly slides upward to render the weapon safe and downward to put the weapon on fire. These handgun safeties are fairly common and very easy and ergonomic to use in most cases. They can be ambidextrous and very easy to use as part of your draw stroke. 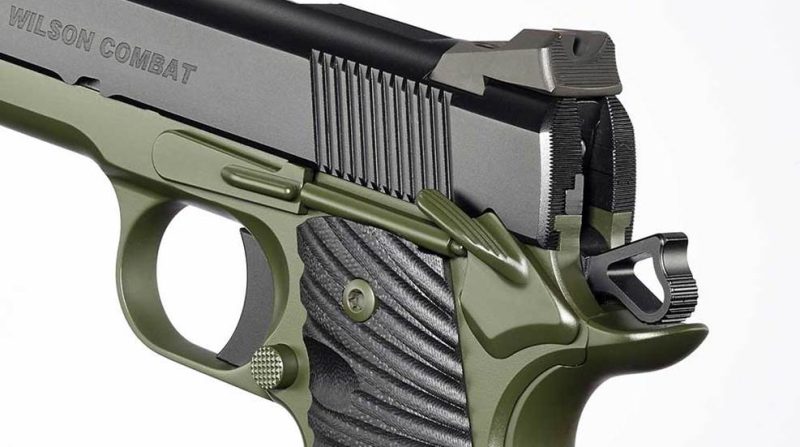 Downsides are few, and the main problem is that the large easy-to-access frame safeties can add width to the weapon.

A slide-mounted safety places a lever safety device on the slide, often to the rear of the slide. The safety commonly slides upward to put the weapon on fire and downward to place the weapon on safe. It’s often a mechanically simpler way to render DA/SA guns safe. 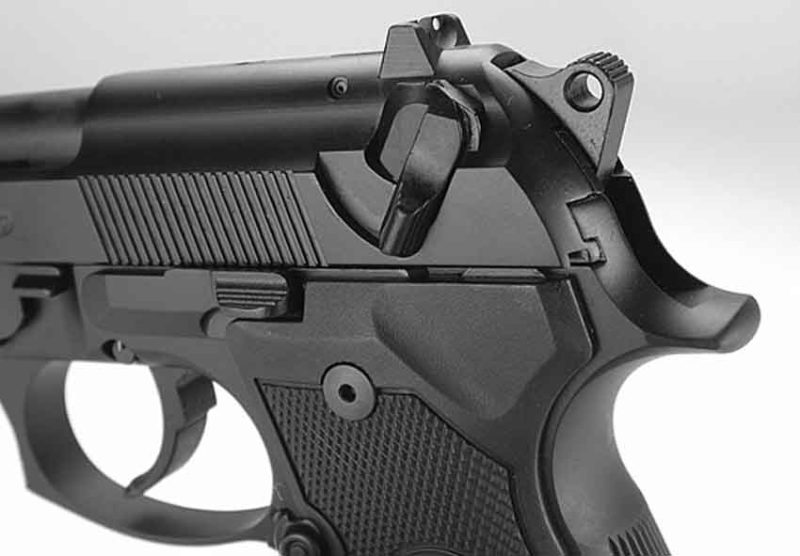 These handgun safeties vary in their ergonomics. On small guns they are fairly easy to use but can be difficult on larger guns due to the required reach of the thumb.

Grip safeties have been around for over a hundred years now and were quite popular with the advent of automatic handguns. A grip safety is depressed and rendered off as soon as hand properly grabs the gun. Grip safeties are simple but prevent the weapon from firing without a proper grip. 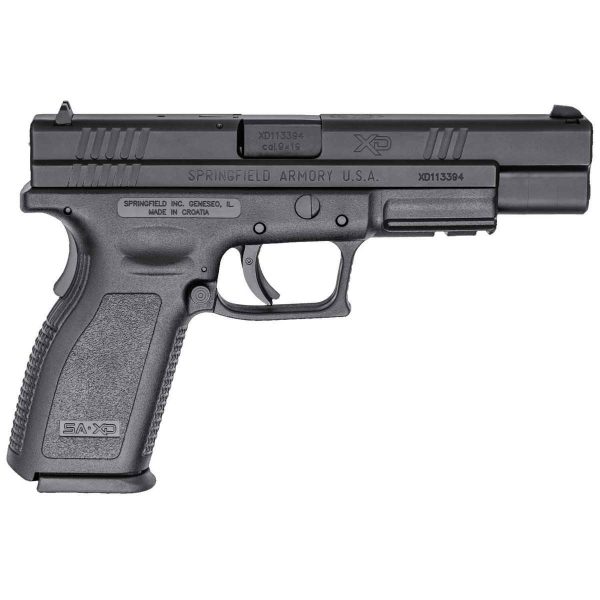 The downside comes down to the unpredictable nature of gunfights. What if you can’t get a perfect grip and fully depress the grip safety? Then your gun won’t fire and is a paperweight. 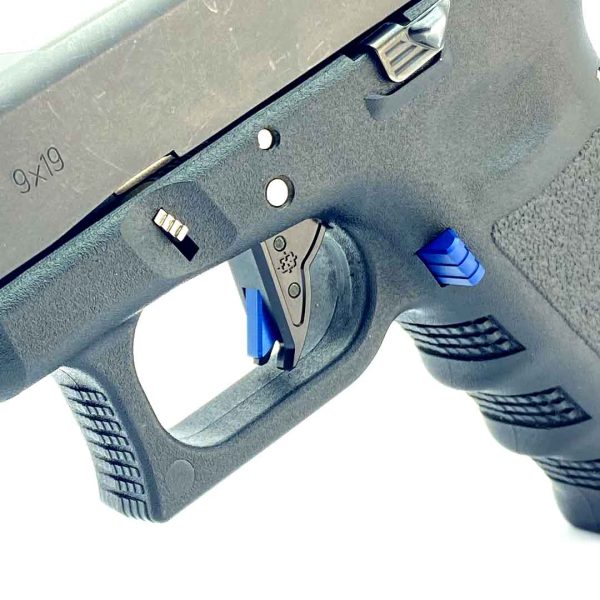 The only downside would be an untrained shooter not knowing to keep their finger off the trigger. That’s not the handgun safeties problem though. That’s a training issue.

Magazine safety devices were popular in the early days of semi-auto pistols and still stick around here and there. The idea is simple. When you remove the magazine, the weapon cannot fire. It’s simple, and some states even legislate it as a necessary safety feature. 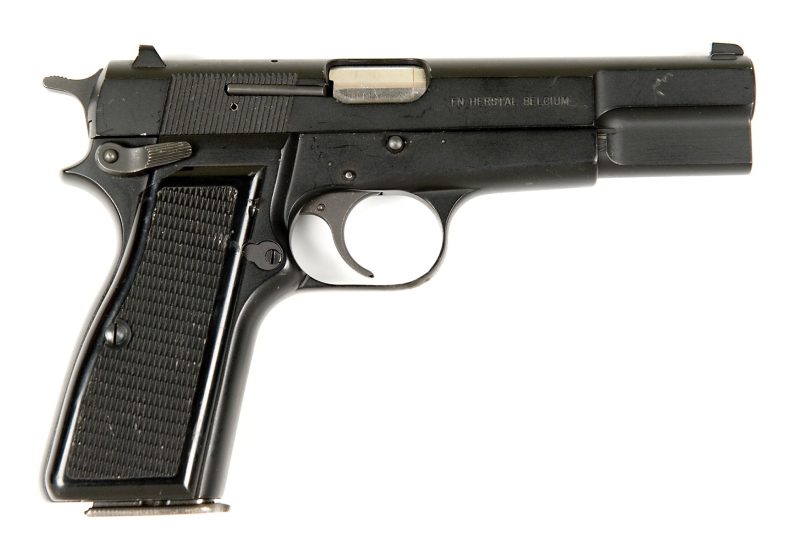 Magazine safeties are the silliest of handgun safeties. They try to fix a training issue with a mechanical safety. The main problem they have is that they can make a trigger terrible and can malfunction and lock the gun up.

Actual gun safety is not a mechanical device. Gun safety comes from proper training and respect for the weapon. A small device doesn’t make a weapon safe. The user does. Still, it’s wise to know what you are dealing with when shopping for handguns. Hopefully, we’ve made it easier for you to find the right gun for you, and you can approach the subject with an educated opinion.

What safety do you prefer? Or do you not prefer a manual handgun safety? Let us know below!