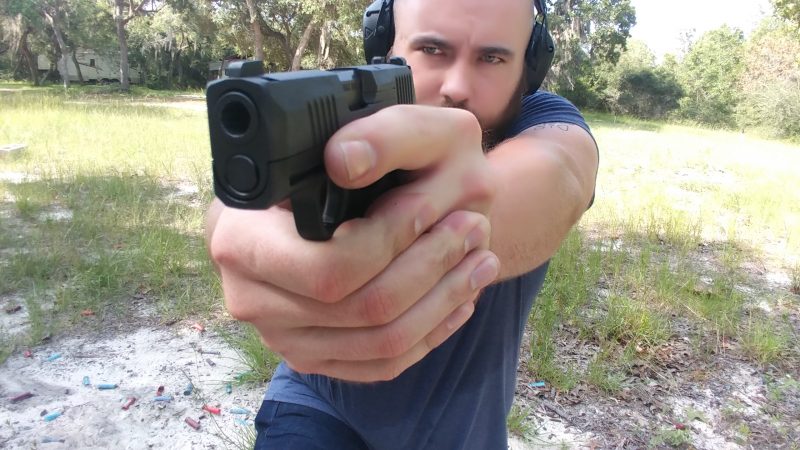 Today we are going to tackle the world of tactical myths.

It's sad how many myths exist and how destructive they can be. Many pose as advice but can be downright dangerous. Since these myths show up so often, I've decided to target some of the more dangerous ones out there and thoroughly debunk the B.S.

Lights Give Away Your Position

Light discipline is real, and the idea that the light gives away your position is true if your tactics suck. A weapon light is a weapon light, not a searchlight or a light to navigate around your house. Weapon lights are a must-have for home defense and ensure you properly identify your target in the middle of the night. 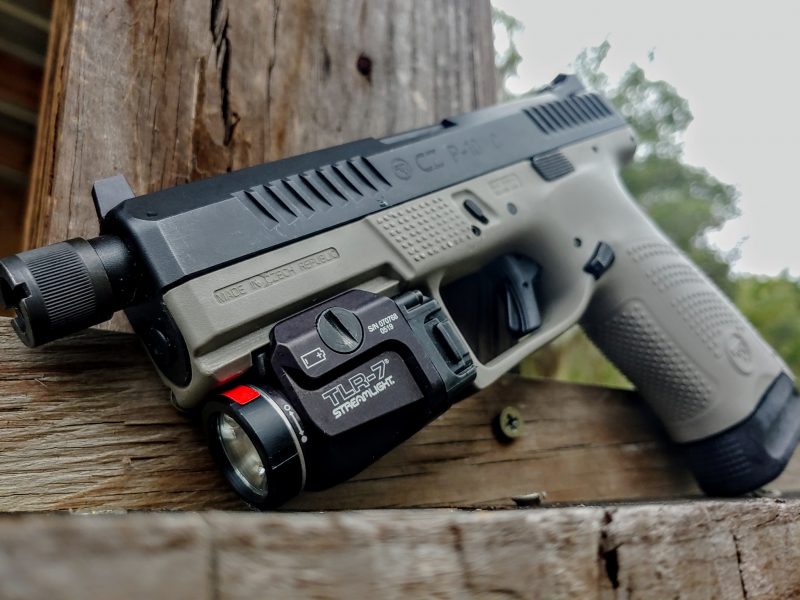 This is one of the more dangerous tactical myths on the market. There have been too many incidents of people shooting their family members because they failed to establish proper positive identification in the dark.

Carrying With an Empty Chamber is Safer

The fear of your gun just going off isn't one you need to concern yourself with. If you are using even a remotely modern firearm, it's just not gonna happen, and you Alec Baldwin your firearm. Not carrying with a round in the chamber is unsafe from a defensive standpoint. You're assuming that you have plenty of time to rack your slide in a fight. 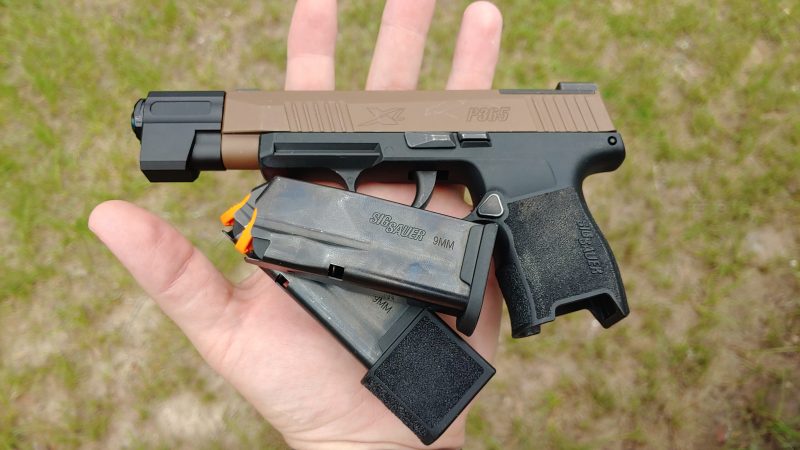 Heck, you're assuming you'll even have the use of both of your hands in a defensive situation. These kinds of assumptions make this one of the more dangerous tactical myths. If you're afraid of carrying a round in the chamber, you might not be ready to carry a firearm and need to invest in some training.

Tactical myths like this stick around for a long period is an example of how easily misinformation spreads. I still see this one pop up now and then, and it needs to be squashed. Tampons are not intended as bandages and are a terrible choice for traumatic use. Tampons soak up blood, and that's not our goal with wound care. They only absorb a small amount of blood in the first place. You want to stop bleeding, and you can use a ton of them to make up enough of a dressing to stop the bleed. If you have a few dozen tampons, they might work as good as one roll of gauze.

Dry Fire Will Damage Your Gun

Of all the tactical myths on this list, this one at least used to be true and can occasionally still be true. Older guns didn't take to dry fire well, but modern firearms will handle dry fire just fine. When it comes to rimfire weapons, it's best to check and make sure the manufacturers advise that dry fire is safe. 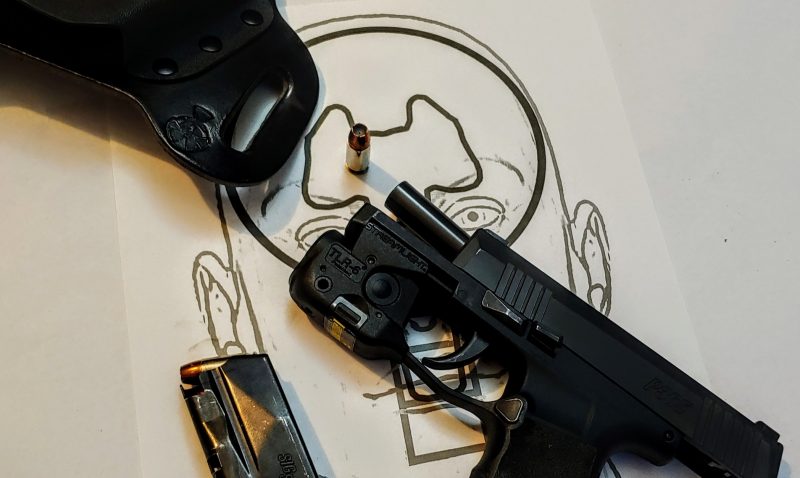 For 99% of firearms, dryfire is completely safe. Dry fire brings a set of valuable skills to the table and allows you to train without firing around. Dry fire can help build critical skills and retain the skills you have.

Just Shoot Them In the Leg

Oh boy, haven't we heard this one quite a bit in the last few years? The idea of taking an extremity shot comes from the world of fiction, and that's exactly what it is. A leg or extremity shot, in general, is a dangerous shot to take. This is one of the few tactical myths propagated by the mainstream media. 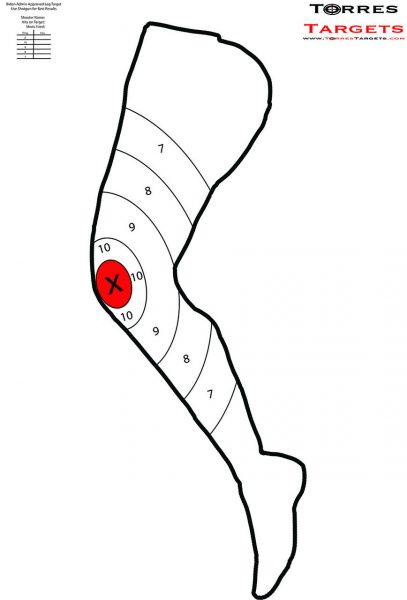 Taking a leg or extremity shot isn't guaranteed to not nonlethal. There are lots of veins and arteries running through your extremities, and those can cause massive blood loss. Additionally, extremities are always moving and can be tough to hit. Misses can result in hits on innocent people, and legs and arms can be easily over-perpetrated by high-quality defensive ammo.

Ooh boy, this one goes back to the 45 ACP vs. 9mm vs. 40 S&W debate. Bigger equals better seems to make sense until you factor in the real world. Modern defensive ammunition has closed the gap between calibers. What's more important than the projectile's size is the projectile's type. 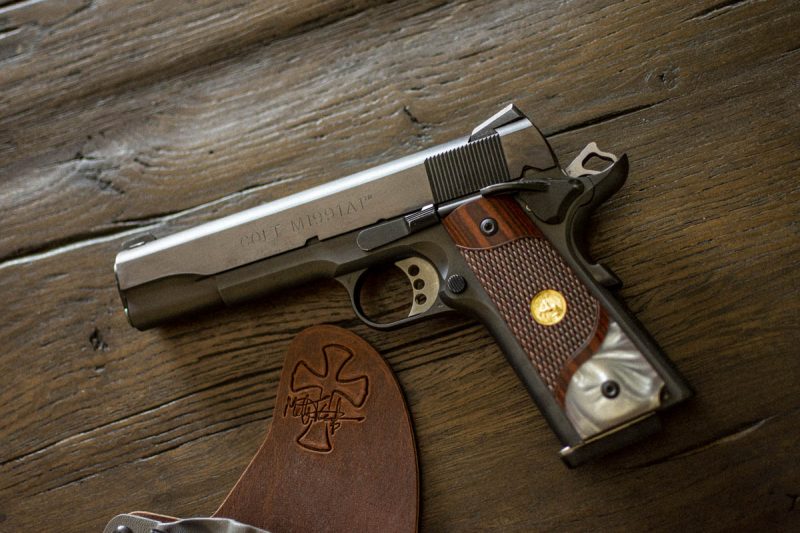 Alternating FMJs and JHPs is a Good Idea

The practice of Dutch loading almost always comes from someone who is seemingly offering wise, sage advice. Typically the claim is that Dutch loading FMJs and JHPs allows them to shoot a threat through hard cover or into a vehicle. To that, I say hogwash. Using FMJs is just dangerous. 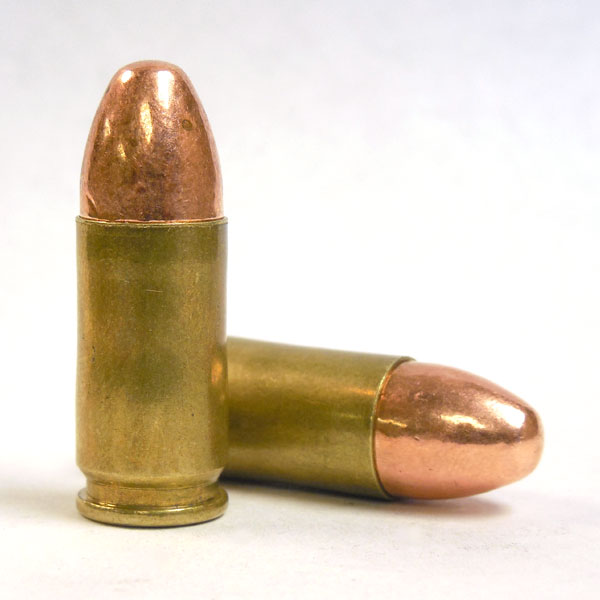 They perpetrate too much and will very likely over-penetrate and harm another person. Do not listen to these tactical myths if you plan to be a responsible concealed carrier.

Tactical myths deserve to be debunked! A little education goes a long way and can hopefully lead to becoming a safer, more efficient concealed carrier. Mythos in the world of guns concealed carry, and self-defense runs far and long. Which ones did I miss? Should I add any to the list?