The Reload - How, When, and Why You Should Carry One 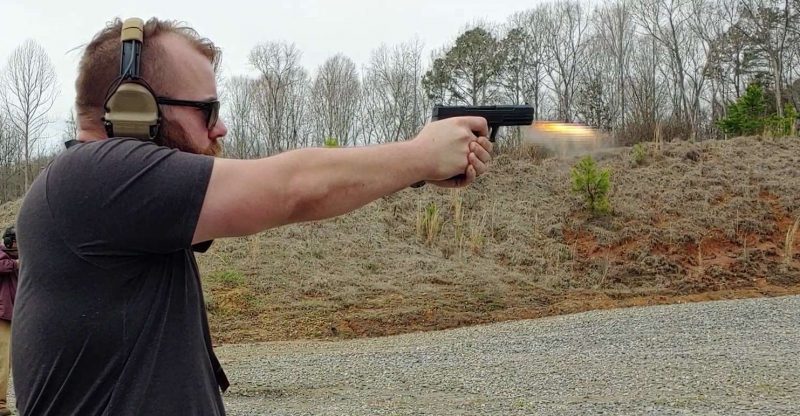 Carrying a spare magazine can mean the difference between life or death in a gunfight.

Since concealed carry went mainstream, we've seen an explosion in holsters, and tagging along right behind holsters has been mag pouches. Heck, the current trend sees a mag pouch tied to your holster, like the Reckoning or the brand new Rogue, have the ability to pack a reload with your holster all in one convenient package. While packing a reload has never been easier, do you know the how, when, or why? Today, we plan to cover exactly that.

So how do you reload? Well, it's fairly simple, eject the empty magazine and replace it! Viola! Right? Well, yes, but there is more to it than that. Reloading quickly and intuitively requires a little technique. It also requires some setup. 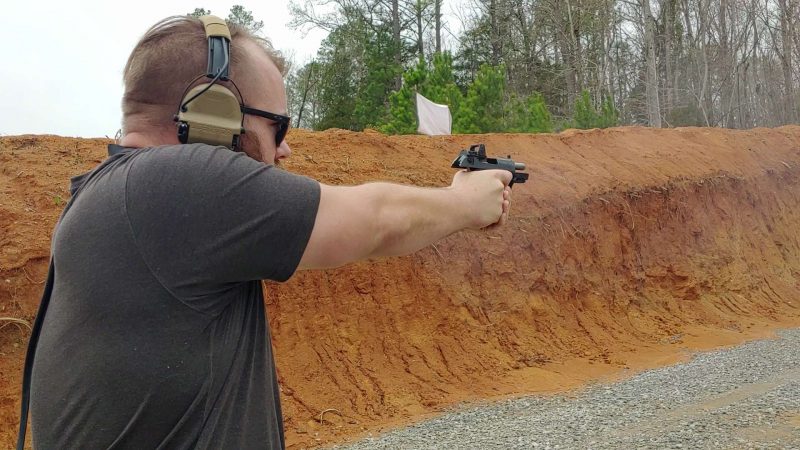 Let's start at the point you realize your gun is empty. 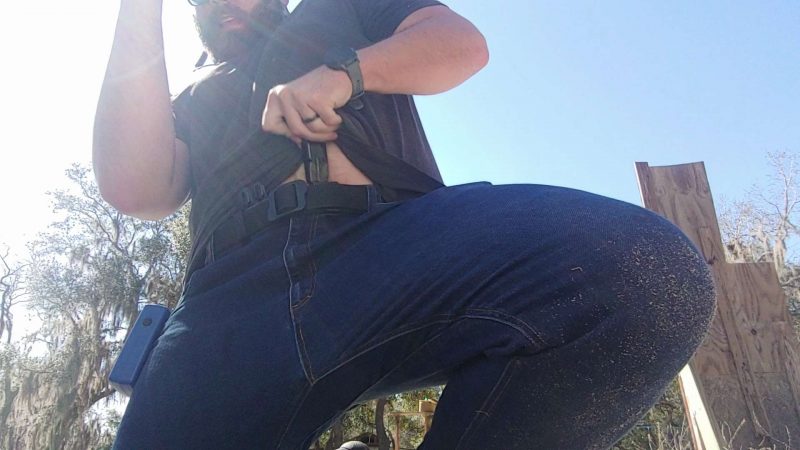 When Reloading is Necessary 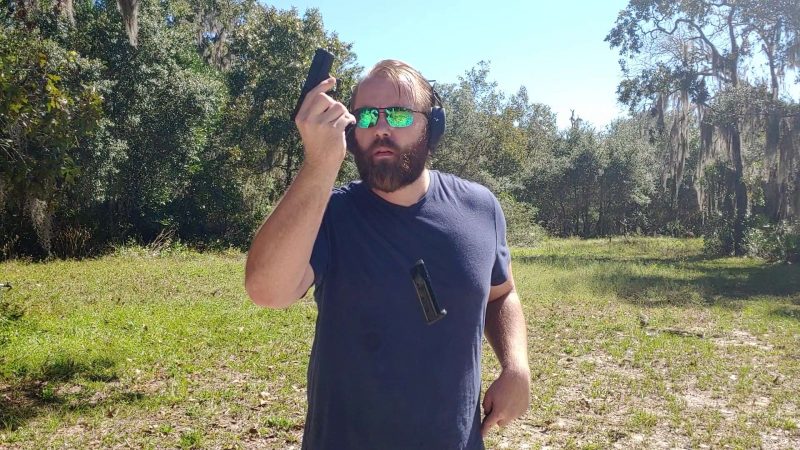 When I say "possible," I mean when it's safe to do so. If you fire two rounds and the fight stops, reload. It's better to have those two rounds than not. Retain your partially used magazine if possible, but reload. If you get in a fight and escape the situation, reload. You never know when you'll be back in the fight. Reload whenever you can, and hopefully before you run dry.

Why You Should Carry a Reload

The most obvious reason is the fact that running out of ammo in a gunfight is never a good thing. You might say that's highly unlikely, and the average civilian gunfight doesn't involve a dramatic long-drawn-out John Wick shootout. 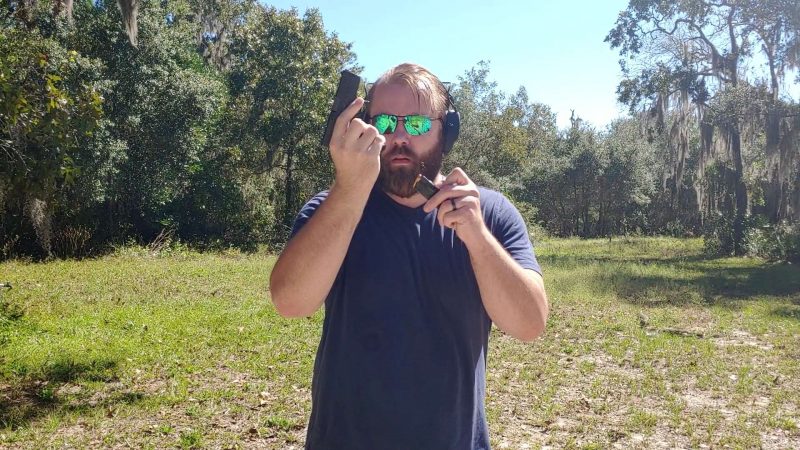 You'd be right. However, that doesn't mean reloads don't happen. It also doesn't mean that jams and complicated malfunctions don't occur. When they do occur, sometimes, and I mean almost all the time, it's easier to dump your magazine and fix the malfunction. If you dump your mag and you carry a spare, you can get into the fight a heckuva lot faster.

Carrying a reload goes well beyond just running out of ammo. It's more akin to a spare tire in my mind. I likely won't need it, but I'll be damned if I'm caught dead without it. Especially in the face of all of these new and handy methods to carry a spare mag. It's too easy not to.

While the need to reload might be small, so is the need to carry a gun. If you are a law-abiding citizen, your chances of being the victim of a violent encounter are low. Even that small chance of a violent event occurring has me carrying a gun, so why would I carry a reload? What do you think? Let me know below!