How to Talk About Firearms with Friends and Family 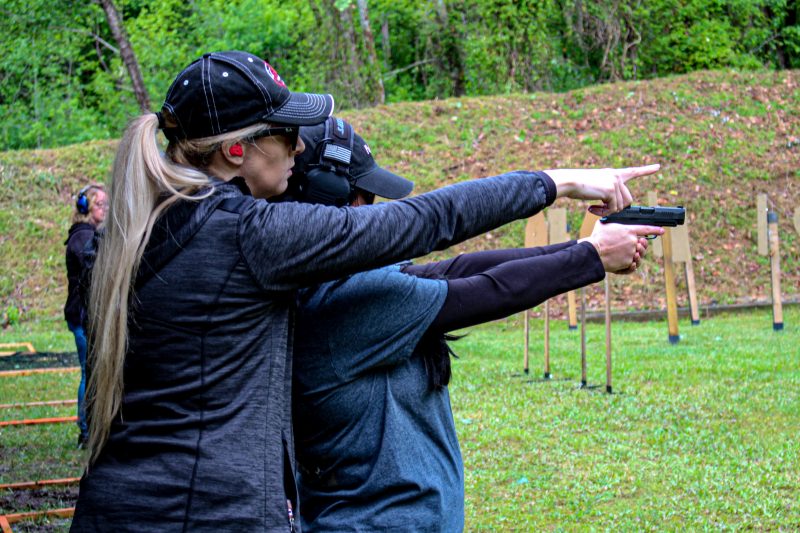 It can be daunting to talk about firearms with friends and family who may be less understanding of them or who aren't open to conversing about them.

If firearms are part of your life, your household, or are something you're wanting to explore more of, then you may have to have a conversation about them with loved ones. The most important aspect of talking about guns is educating people about them. Don't force political views on others or get into a heated argument that ends a relationship.

There are two types of people you want to avoid being when you talk about firearms with others; the pushy care salesman and the bible pushers yelling at people on a street corner that they're going to go to hell. These two types of people are an immediate turn-off and usually don't go about conversing the right way, even if their intentions were good. Here are a few tips on how to talk about firearms with friends, family, spouses, or the public: 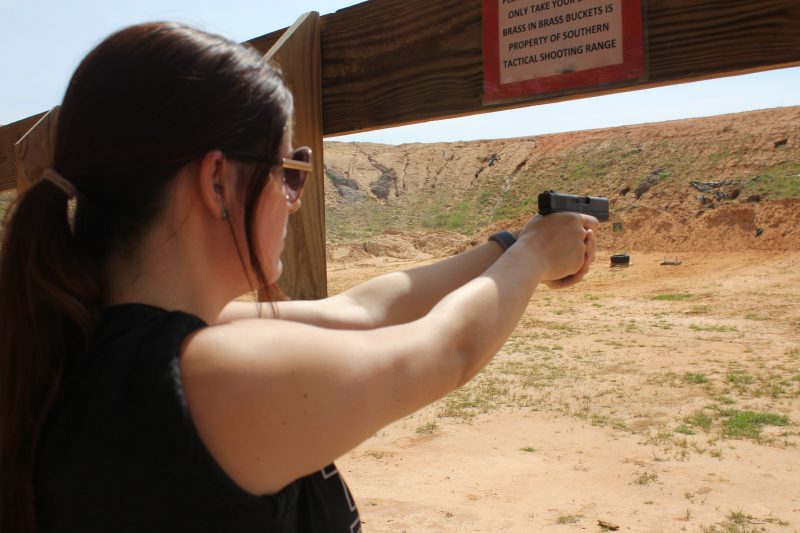 There are a lot of reasons for someone to own a gun or want to own a gun. The most basic reason for any American to own a gun is because they can. Our Second Amendment rights give us freedoms that other countries don't have and it's important that we exercise our rights. If your "why" to own a firearm is self-defense or home defense, share that with others. We know guns save lives and are the ultimate equalizer against any threat there is. If you are a hunter, you might share that you own a firearm to put meat on the table for your family. With inflation and the cost of goods increasing almost daily, hunting for food is now cheaper than buying it at a store. Explaining your "why" is the best place to start. 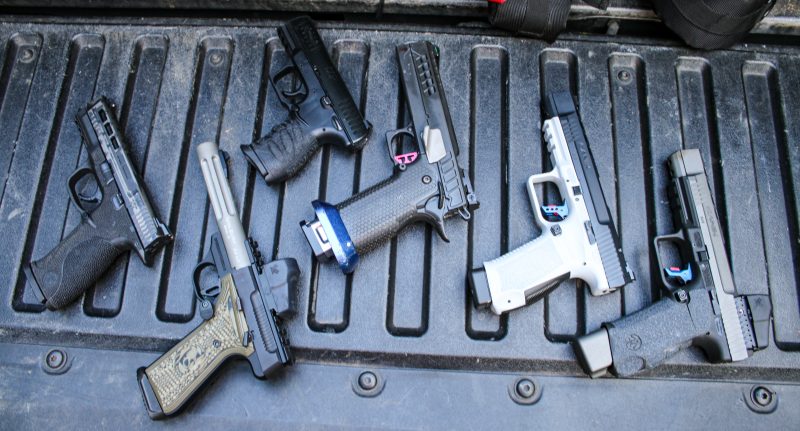 I never refer to a firearm as a weapon, but rather as a tool. My intentions for owning a gun are to never have to use it in self-defense, only use it as a last resort, and aim to neutralize the threat, not specifically to kill. A gun is a tool just like a hammer, screwdriver, and saw. They all have a purpose. The more you talk about firearms as a tool, the last resort, or to bring home food, the better. I avoid the word weapon as anything can be a weapon; your fists, John Wick with a pencil, a knife, the list is endless.

A weapon is something designed to inflict harm or damage, and people forget that anything can become a weapon. A pencil or a knife's original design was not intended to be one, and I hope to never have to use a gun as a "weapon." 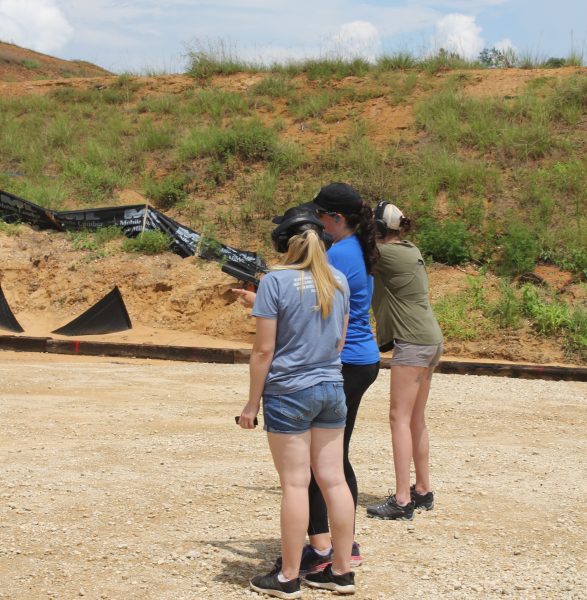 Teach Them How to Use One

A lot of fear of firearms comes from a lack of knowledge. The media, movies, TV shows, and more propaganda can totally ruin a person's perspective on firearms. One of the best ways to educate someone about firearms is to teach them how to use one. Most often, the lack of understanding of how a gun functions and what they're capable of is what makes people automatically assume people shouldn't own firearms. During graduate school, I took several of my fellow colleagues to the range. They were from different parts of America, Colombia, Jamaica, Great Britain, and more places across the globe. This was a once-in-a-lifetime opportunity for me to talk about firearms and give them a positive first-time experience. I started with firearm safety, the basics of how they function, and the fundamentals of how to shoot a gun, and gave them each a 1 on 1 session with me live firing my gun. All of them left the range with way more knowledge than they came with, an understanding of why people own firearms, and some with joy at the experience. One fellow classmate thanked me for showing her how to shoot a gun but told me she had no interest in owning a firearm ever. The fact that she was open to trying to shoot and that I didn't push further, gave us both a mutual respect for one another.

The leading causes of death in America are heart disease, cancer, and COVID-19. People die in accidents more often than in gun-related violence. It is important to share firearm statistics, both the good and the bad. We've seen time and time again how firearms in the hands of criminals do cause harm, but restricting good guys from accessing firearms doesn't help or prevent these events from happening. There are tons of articles on the internet about how guns are used in home defense, in self-defense, and even how the presentation of a firearm stopped an incident from occurring. Unfortunately, these aren't shown as often on mainstream media, so it is important to share these when you can.

It's okay if, after all of that, your friend or family member doesn't want anything to do with firearms. It's important that they at least understand why you want to or own firearms and do not criticize you for it. You never know, later on in life, they may come back to you wanting to know more about firearms and feel safe coming to you because you didn't force anything on them.