The Walther PPS - An Unappreciated Classic 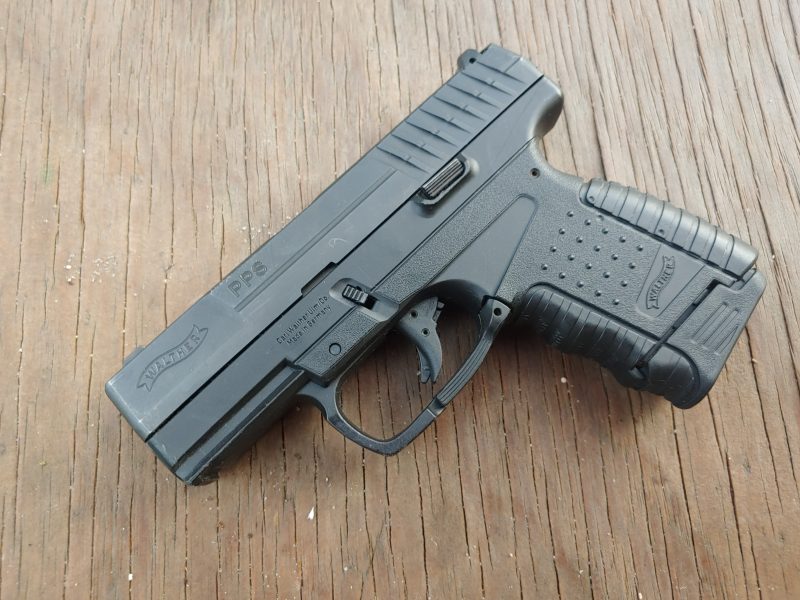 This oft-overlooked pistol is a fan favorite for those who know what they have.

The S&W Shield was released in 2012, and the world lost its mind. Seriously, I remember people paying way above MSRP to get an original Shield. It was the single stack 9mm that everyone needed and loved. For some reason, everyone needed a Shield but ignored the humble Walther PPS. The Walther PPS was one of the original single stack 9mms and was released in 2007. The gun came in both 9mm and 40 S&W, and it was my first serious carry gun.

PPS stands for Police Pistol Slim, and it's all Walther. Walther produces innovative pistols that are often underrated, and the PPS is one of them. The intention of the PPS was to build upon the classic PPK pistol and offers a more modern variant of that small pistol. The Walther PPS took an interesting and surprisingly modular route.

The Walther PPS - The Face of Modern Pistols (Circa 2007)

The Walther PPS was a single stack 9mm, but Walther offered three different magazine sizes. The 9mm variant offered you a six-round flush magazine that gave you the smallest PPS possible. The seven-round magazine offered you one more round and a little more grip. Finally, the eight-round magazine fills your hand and maximizes your capacity. 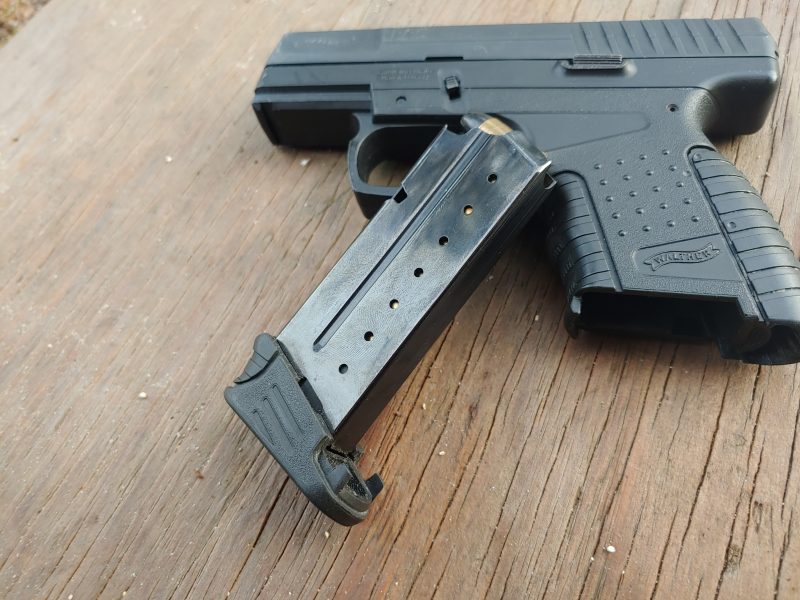 The rear of the grip allowed you to swap backstraps to customize the fit of the gun to your hand. Removing one of the grip panels would also disable the gun, making it impossible to fire. At the front of the gun, we had a single-slot Picatinny rail to top everything off.

In 2007 this gun was high speed but still ignored. Well, almost entirely ignored. James Bond began carrying it in the newer Bond novels.

A lot of American shooters found fault with the ergonomic choices of the Walther PPS. Admittedly the uber-thin handle was oddly made with lots of corners. This resulted in the gun feeling like a 1x4 board in your hand. It's not great, but serviceable. 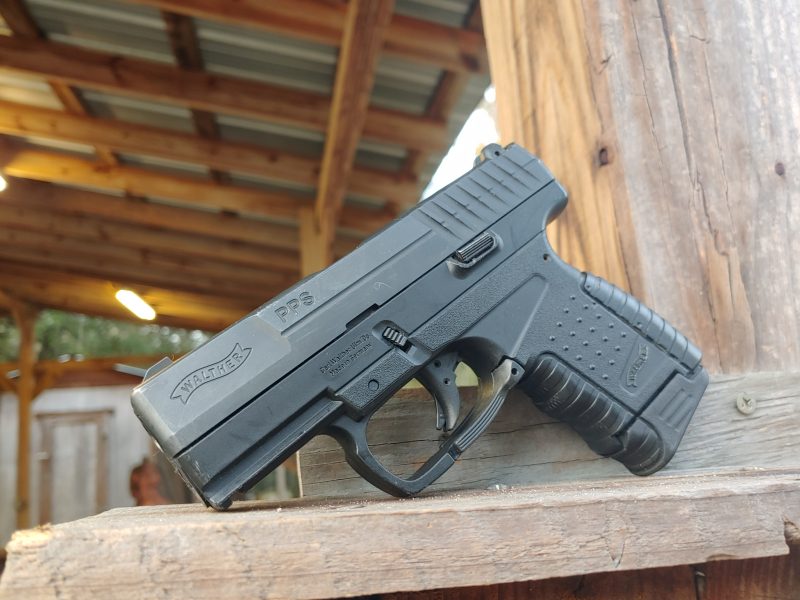 The magazine release was the European-style trigger guard mag release. I love it. It's easy to use and totally ambidextrous. You can easily do mag changes, and with a little practice, the Walther PPS is very easy to handle. Other than that, the controls are simple. It lacks a manual safety, and outside of the trigger and magazine release, you only have a slide lock.

The Walther PPS has been retired as my carry gun. I've since moved to the SIG P365 but keep the PPS in the safe. I break it out here and there because I enjoy shooting it so much. It's a bit of nostalgia for me, and I can still shoot the gun well. It's light and thin, so you get the full dose of recoil when you shoot.

It's not painful by any means, but a token of its era. The PPS features a striker-fired design with a smooth and lightweight trigger. It is very well worn in my model, and my muscle memory still knows exactly when it will break. At 25 yards, I have no issues making headshots, and up close, I can pull off an all-black 10-10-10 drill with the PPS. 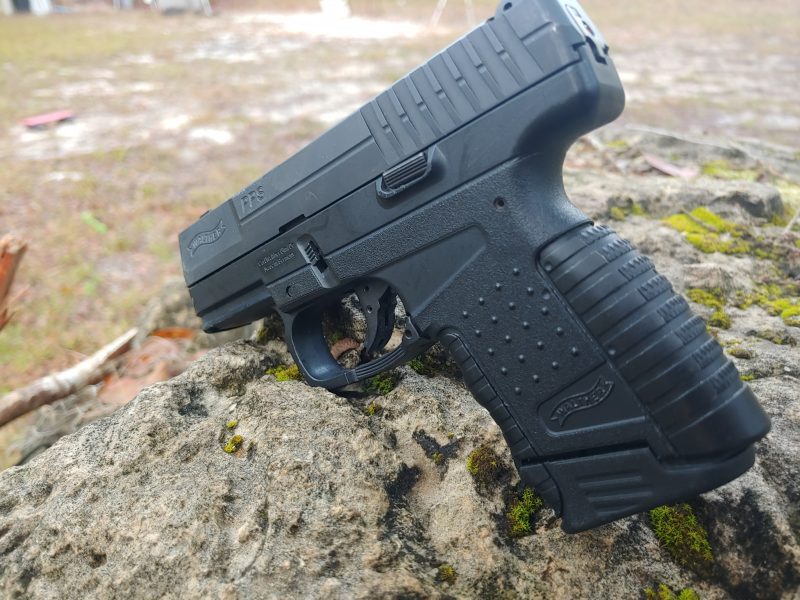 The gun is quite reliable with everything but steel-cased ammo. For some reason, it doesn't always extract properly. Sometimes the case needs to be convinced to leave. That's not a huge deal to me since I never used steel-cased ammo for defensive use.

The big three-dot sights are easy to see and a familiar sight to me. I can find them, get them on target, and devastate my target. It's the gun I remember it being, and I still enjoy shooting to this day. It's not perfect by any means, but it's one of the earliest subcompact single-stack 9mm pistols. 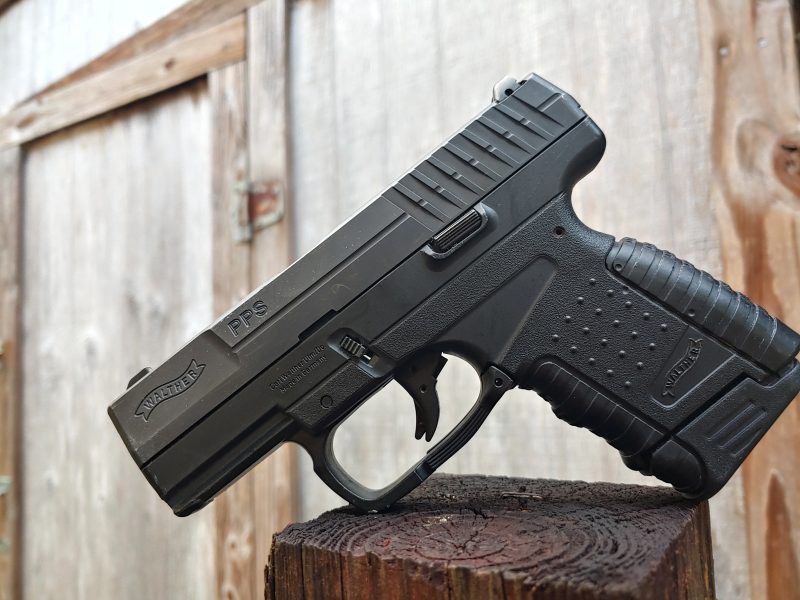 From Germany, With Love

The Walther PPS got no love during its release. It's still a rather modular and modern pistol. Walther made an M2 model, which fixed ergonomic issues and was one of the earliest factory red dot-ready subcompact pistols. The M1 model is still one of my favorite pistols and seems to be rather rare these days. Even on Gunbroker, there are very few for sale. If you can snag one, do so. It's a great gun.