The Rohm RG10 - The Worst Carry Gun Ever

The name Rohm will likely invoke a reaction from our readers who came to be in the 1960s. In that time period, Rohm revolvers were often categorized as junk guns, Saturday Night Specials, and names I can't print here. They were known for their cheap design and price point of about 13 bucks. Rohm Revolvers were marketed towards self-defense and affordability. While affordable guns don't always suck, the Rohm RG10 certainly does.

If I had to design a worse concealed-carry gun, I'd need a degree in engineering and a team dedicated to it. I own guns that are 100 years old and still function better than the Rohm RG10. Let's discuss why this is the worst carry gun ever created.

Why It's the Worst Carry Gun

There are lots of guns that would make poor carry guns and poor self-defense guns in general. However, they often aren't advertised as such. A Remington bolt action pistol is a bad carry gun, but Remington doesn't push it for self-defense. The Rohm revolvers were advertised as being quote "Terrific for home defense."

With that in mind, let's talk about why it was such a terrible choice.

The .22 Short is what I often describe as cute, but most would call it anemic. It's a cartridge best left to target shooting, and in the year 2022, it's become uncommon. This cartridge is terrible for self-defense. Sure, it could kill someone, but it's not great at anything required of a fighting round. 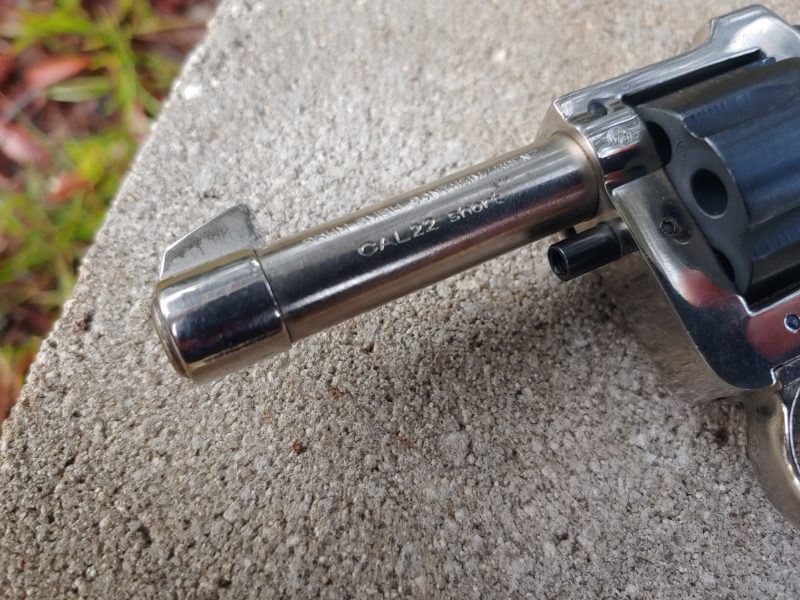 The projectile is super light and chugs along at subsonic speeds. The round sucks at penetration and can't meet the established standards. It sucks at expanding and, in general, isn't good for much more than small games and plinking. Yet, the Rohm RG10 promises you six shots of .22 Short.

I'm no grandmaster when it comes to shooting, but I'm fairly capable with a small handgun. With the Rohm RG10, I can barely hit the paper. The steel rifle insert doesn't seem to do a very good job of stabilizing or directing projectiles. I can't group this gun. I have to pattern it. The Rohm RG10 has a terrible double-action trigger and an optimistic front sight. 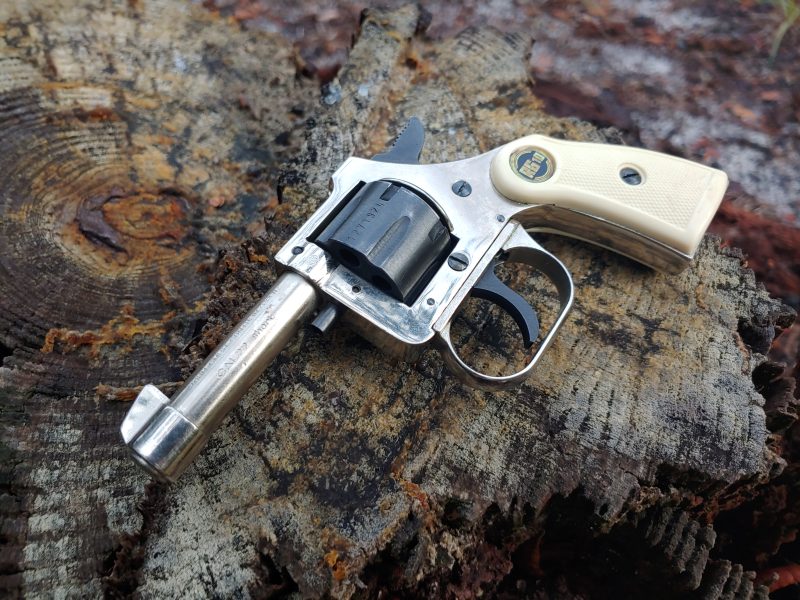 There seems to be some mechanical issue affecting the accuracy of this gun. I've shot guns like the NAA mini-revolvers and have had greater success in the accuracy department.

You'd expect a gun chambering a cartridge like the .22 Short to be fairly small, but its' bigger than a Ruger LCP. Sure the Ruger LCP didn't exist in the 1960s, but there were still small guns. The Kolb revolver is a .22 Short revolver that's considerably smaller than this gun and was made in the early 1900s. I don't mind a bigger gun, but the gun is so awkward in size. 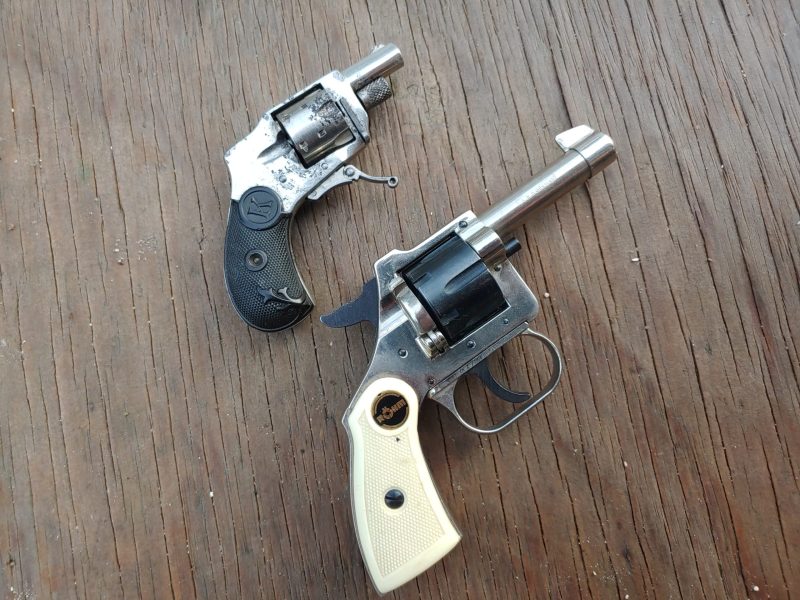 The benefit of a bigger gun, even when they are designed to be concealed, is better control and accuracy. The grip is super awkward for the size, and there seems to be a lot of wasted space and totally inefficient use of the weapon's size.

The reason these guns have such a bad reputation and such terrible quality is the fact they are made from what is nicely described as pot metal. They are pressed together, much like a cap gun. The gun has some steel pins that are tougher than the rest of the gun. 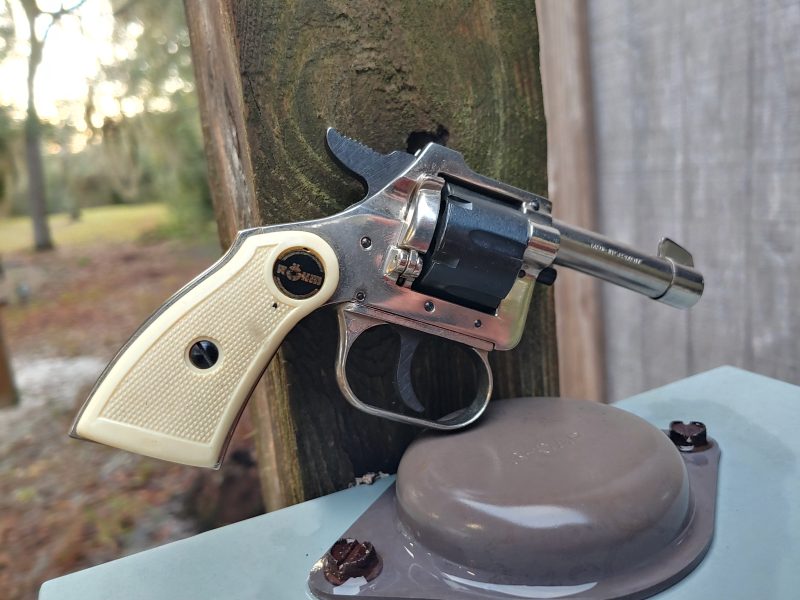 Guess what happens after shooting the gun a bit? Those pins wallow out the holes they sit in and eventually come loose. The gun comes out of time and, eventually, shreds lead with every shot before being reduced to a dangerous paperweight.