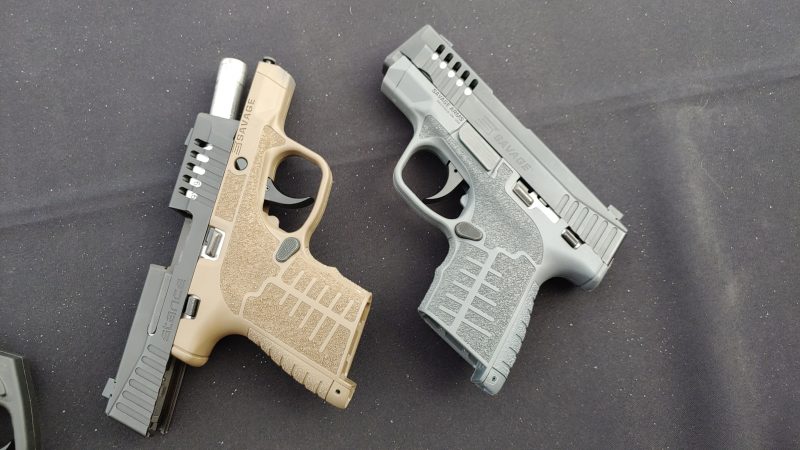 Is a new single stack 9mm what the concealed carry market needs? Savage hopes so.

Ahh, it's SHOT Show once more. My feet are exhausted, My eyes are tired, I have jet lag, and I'm surrounded by firearms. I've been keeping a close eye on the concealed carry firearms around the show. One that I can't ignore is the Savage Stance. Savage hasn't made a pistol for….decades now. For my entire life, they've been a rifle company, but in the last few years, they've grown into a variety of platforms, including shotguns and now handguns. 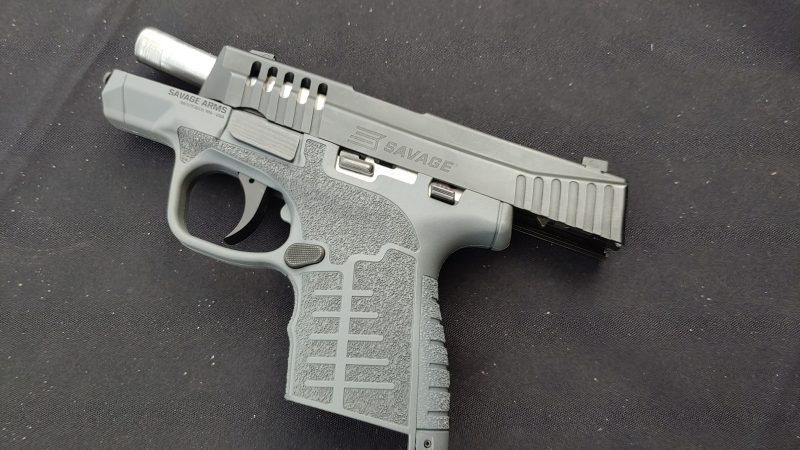 The Savage Stance appeals directly to the concealed carry market. It's a subcompact, single-stack 9mm designed to provide you with a small, lightweight, concealed carry companion. The Stance hit the market hard. It comes in three colors, including all-black, FDE, and a stealth gray. You can get a laser model, night sights, and more.

It's super thin. At .96 inches wide, it's super thin and easy to conceal. The gun holds anywhere from seven to ten rounds, depending on the length of your magazine. The Stance weighs 22 ounces and has a 3.2-inch long barrel. The overall length is 6.2 inches, and the weapon is 4.6 inches tall.

What gripped me was the grip. Savage went a bit crazy with the texturing. They equipped the gun with an incredibly aggressive grip texture. It locks into your hand and doesn't move between shots. Small guns can be challenging to hold onto due to their snappy recoil and small grips. The Stance is completely different. It doesn't move between shots and is super easy to control. 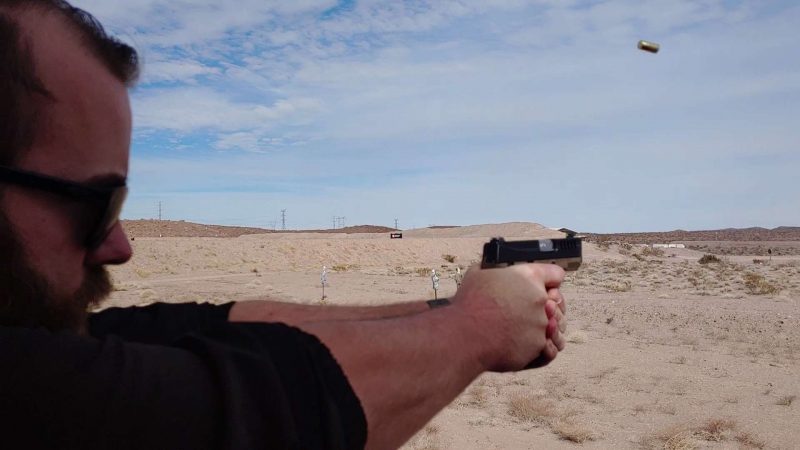 I was pleasantly surprised and shared the experience with a few gun writers who agreed with me. The Savage Stance is an absolute daisy at the range. I can deliver rapid double taps, accurate slow fire shots and never has to readjust my grip. Savage made an accurate weapon with the Stance. It hit where I aimed, and I landed headshot after headshot on that rubber dummy.

Besides the awesome grip, I'm sure the lightened slide does a great job of reducing recoil. A lighter slide means less recoil due to less reciprocating mass. The Stance features those cuts right above the barrel. Savage packed on some huge sights as well that are easy to acquire and get on target. 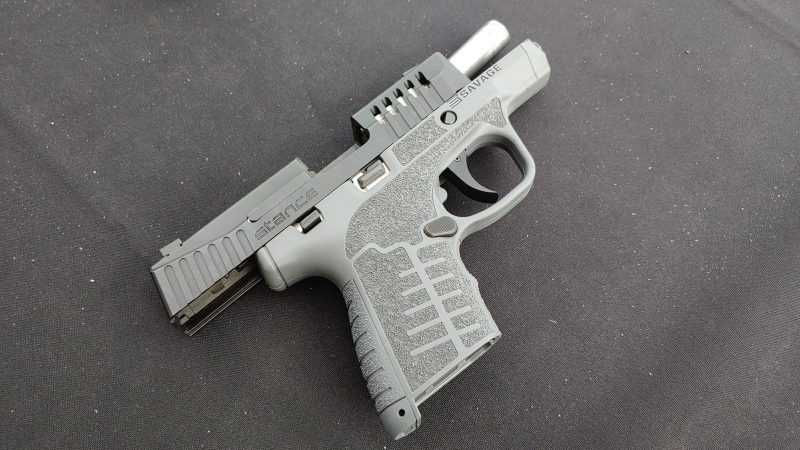 The Savage Stance doesn't offer the same efficiency as guns like the P365. That's my only complaint. However, it's super thin and very easy to handle and control. If you need the thinnest possible gun that's still controllable, it might be hard to beat the Stance. The gun is shipping now and has an MSRP of $479.00. Oh, and if you need a holster, we got you covered here.

Check here for a full review: Savage Stance: How Does It Match Up in the Concealed World? | CrossBreed Blog (crossbreedholsters.com)