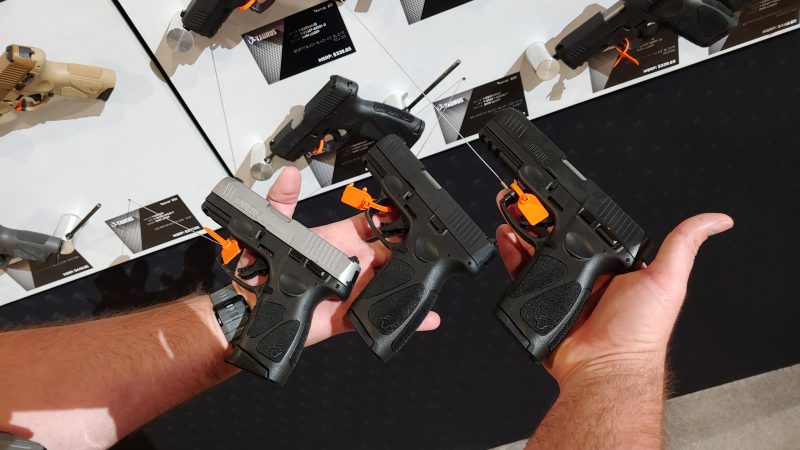 Taurus has addressed many of the concerns with the original G3 in the new G3X.

Taurus quietly released the Taurus G3X with almost no fanfare! I stumbled across it at SHOT and tried to figure out exactly what the deal is. The Taurus G3 series has come in two sizes: the full-sized G3 and the G3C. The G3X mixed the two. They took the slide from the G3C and tossed it on the frame of the G3. Mixing a compact slide with full sied frame isn’t that uncommon.

Glock did it with the 19X, SIG did it with the P320 Carry, and Taurus has done it with the G3X. I’ve always preferred guns go the other direction. I like my slides long and my grips short, but clearly, this configuration works extremely well for many shooters.

The G3X remains compact but packs a 15 round magazine versus the 10 and 12 round magazines of the G3C. This amps up your capacity without amping up your size too much. As a side note, SIG P226 magazines will work in the G3 series guns. 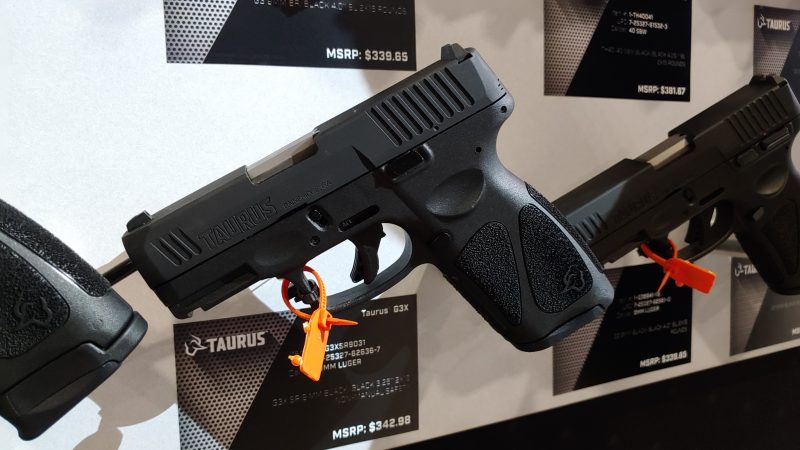 The G3X dropped the manual safety. It’s an interesting choice, but it elevates the G3X to a more modern handgun design. Like the G3 series, you have an interesting trigger configuration. It’s a standard striker-fired trigger that’s light and short. However, if the round fails to fire, it converts to a double-action and allows you to attempt to restrike and fire once more.

A single slot rail system sits at the front of the gun that allows you to attach small, compact weapon lights or laser systems. Taurus wisely used Glock pattern sights, so you can easily switch 'em if you don’t like the included sights. However, the sights are rugged and use a nice blacked-out rear sight with a contrasting white dot front sight. 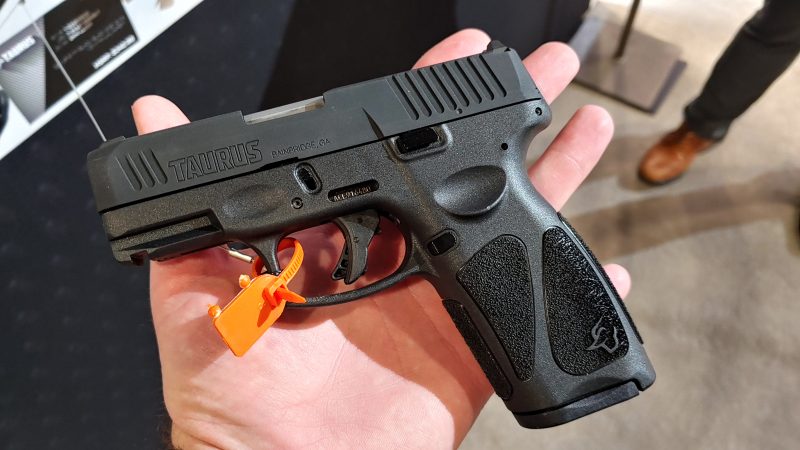 Oh boy, does a new Taurus means you need to buy new holsters? Well, I got news for you. The Taurus G3X will fit Taurus G3C holsters. Like the Reckoning system, the SuperTuck IWB, or maybe the Snapslide OWB holster. This gives you built-in holster options from the get-go.

Is It For You?

The Taurus G3X is an odd duck, at least to me. I’d love to see a Taurus G3L with the long slide and short grip. This style of pistols seems to be catching on more and more with the gun-buying public, so they must work well enough. What’s the men and women in our audience say? 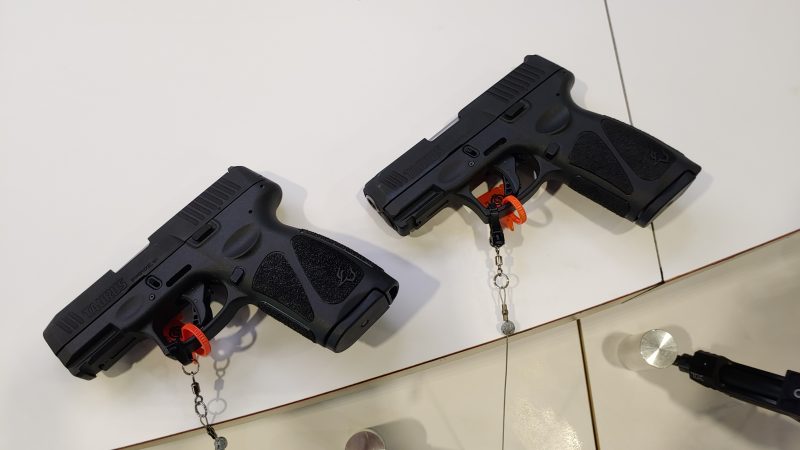 Should we get our hands on one? Let us know below.