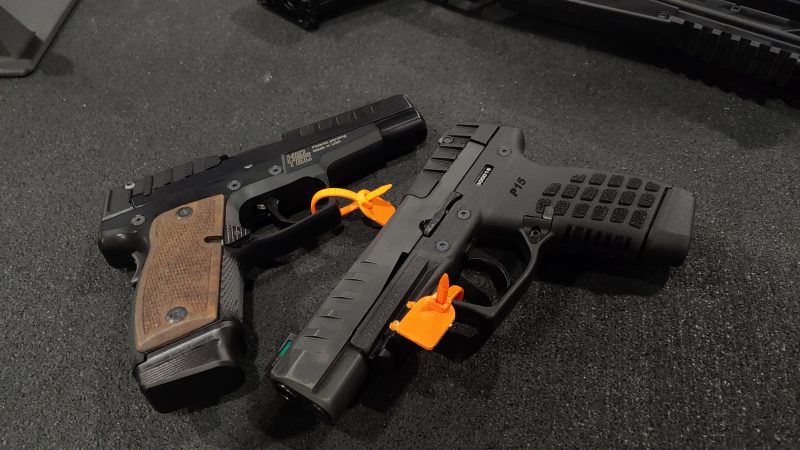 Keltec brought out two new guns at SHOT. What does Travis think of them?

KelTec is an odd company. They make creative, interesting firearms with varying degrees of effectiveness. In terms of handguns, they tend to make 'em small and concealable. They've done tons of innovative guns like the P32 and PF9 were early deep carry guns. Recently, KelTec dived into the Micro Compact market with the brand new P15. They premiered the weapon at SHOT and took the world by surprise by premiering two new models of the P15 series.

The P15 Specs and Features

I want you to pay attention to two specs, the width, and the weight. It's the lightest and thinnest micro-compact pistol on the market. It's absurdly thin and light. It'll slip right into your waistband and disappear with ease. It's tall, with a longer barrel than average. It's more akin to a SIG P365XL than a P365. 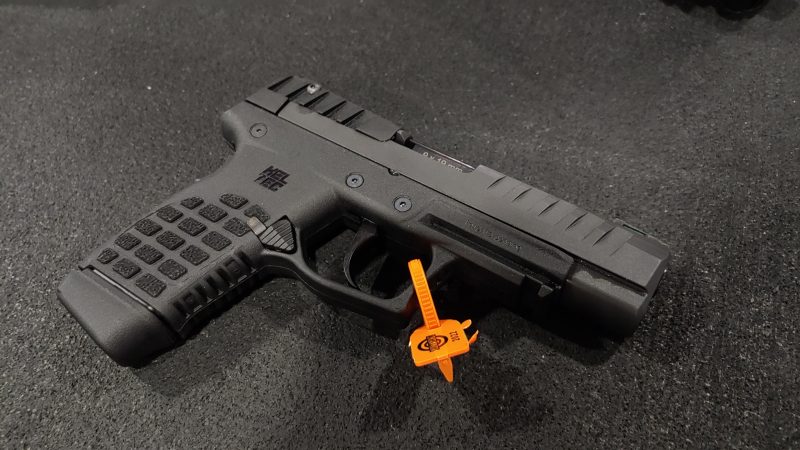 Fifteen rounds are enough 9mm to solve most problems. It's an incredible feat. The P15 is a striker-fired gun with high visibility sights. The weapon has a reversible magazine release and a grip safety. The grip safety is the only external safety present.

If you were to navigate yourself to the KelTec webpage, you'd see the P15 with a polymer frame. However, SHOT 2022 showed an additional metal frame model. This model likely weighs a bit more than the polymer model, but a little weight can help with recoil. The metal-framed P15 also had an optics-ready option, but the polymer frame models will likely have optic compatibility.

The optics ready at SHOT is an early prototype. KelTec ditched the single slot rail on the metal P15 frame as well. What I like most about the metal frame are the attractive wooden grip panels. The gun looks vaguely steampunkish and certainly has that weird KelTec flair to it. 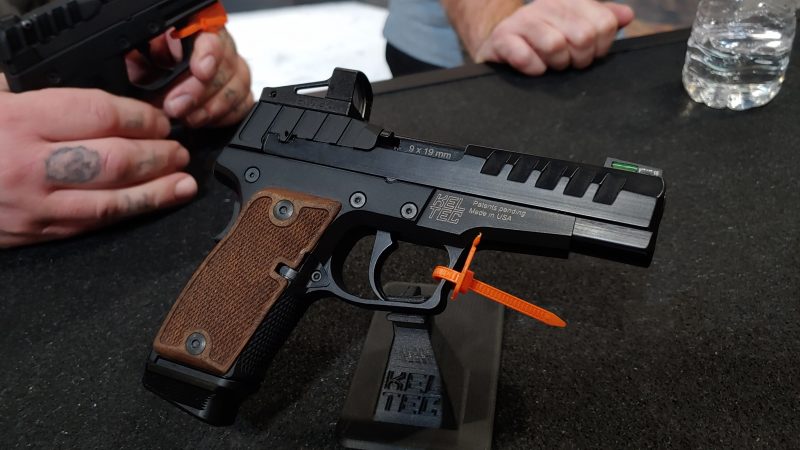 Both models proved to have fantastic triggers. KelTec promises a 5-pound trigger, and it's a very nice 5-pound trigger. The triggers crisp with a little take-up and a nice break. Not to be mean, but KelTec isn't well known for its nice triggers. The P15 breaks the mold in more ways than one.

How hard will the KelTec P15 hit your wallet? Well, the current MSRP is $425. Not too bad, and completely competitive with the current market. In fact, it's priced on the lower end of the scale by that metric. KelTec isn't sure when the gun will enter full production, but expect it later this year.

The KelTec P15 is a nice surprise at SHOT Show 2022 and looks to be an awesome addition to the current concealed carry lineup.