Do you run a red dot? Should you? Let's look at the goods and bads to pistol red dots.

Like it or not, there has been a trend in the gun industry for a few years now to add red dots to pistols. It started by some creative pistol owners strapping a small rifle scope to the top of their full-size handguns, which looked ridiculous but might have actually been a little awesome. Soon, optic makers saw the opportunity and began making red dots designed specifically for handguns. And handgun manufacturers started carving out the tops of their slides for mounting plates. Next thing we knew, everyone and their uncle was putting a red dot on their pistols.

But what’s the attraction? Is it a good idea? What are the advantages and disadvantages of a red dot over normal sights? 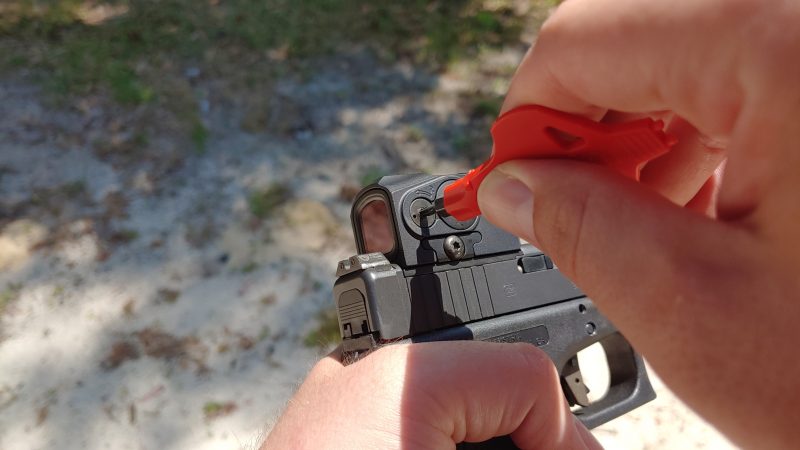 Let’s start with what could possibly go wrong. After all, no technology is perfect.

While there are some drawbacks to red dots, they also have a lot to offer.

While no sighting system is infallible, a red dot can be a great addition to your handgun. Just be sure to train with it and know what you’re doing before relying on it in the real world.