Mossberg Expands Their Handgun Lineup With the Addition of the MC2c

The MC1sc was a big surprise in the industry last year. Mossberg’s very first gun was the Brownie, a small handgun popular with trappers. Even though it was their first gun, they wouldn't produce another pistol in almost a hundred years.

So when they came out swinging with a snappy little single-stack subcompact in 2019, we were all a bit surprised, albeit pleasantly. Looking to land another punch in 2020, Mossberg introduced the MC2c just ahead of SHOT Show earlier this month. The MC2c is a compact variant that holds a bit of size and width compared to the MC1sc. This extra size comes courtesy of a double-stack magazine that offers either 13 or 15 round magazines, depending on which you prefer to use. 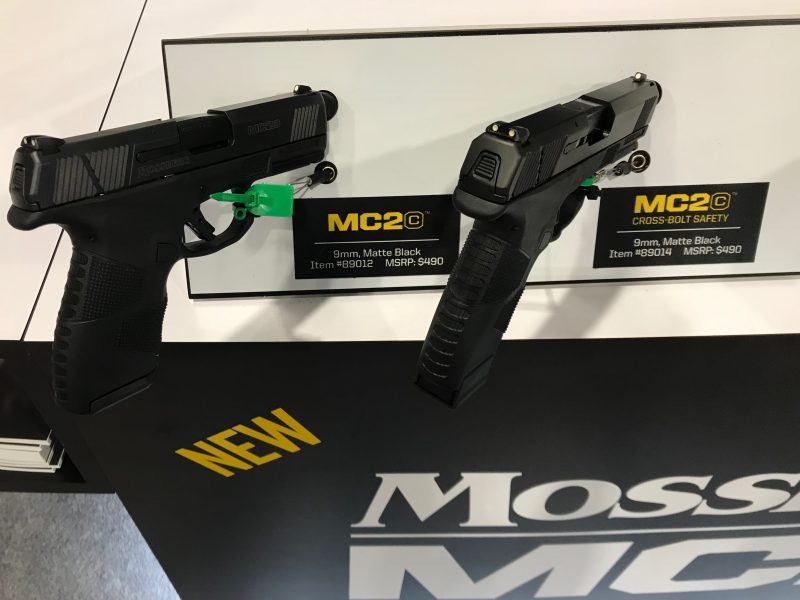 Models of the MC2c also come with cross-bolt safety that is unique for handguns or the option for a built-in trigger safety. Other models include a two-tone model with a stainless steel slide and a model outfitted with tritium night sights. The MC2c is hitting the market hard and coming loaded for bear.

Range day gave us our first shots downrange. The grip texture is one of my favorite features. It allows you a solid grasp on the gun and to retain complete control of its thin, solid grip. Fully loaded, the gun weighs 29 ounces, so it’s not overly burdensome, keeping it in line with most pistols of this design.

The MC2c handles just as well as it's predecessor, if not better. The wider and longer grip gives you a handful of the gun and allows you to control the weapon better. The gun comes with a safe takedown system that enables the gun to be disassembled for cleaning or general maintenance without having to pull the trigger.

The sights were dead on, and they delivered impressive accuracy. The MC2c and it’s flat trigger were suitable enough for concealed carry or home defense. The gun was gentle and controllable, and fast double taps to the head were dead on a steel USPSA target. 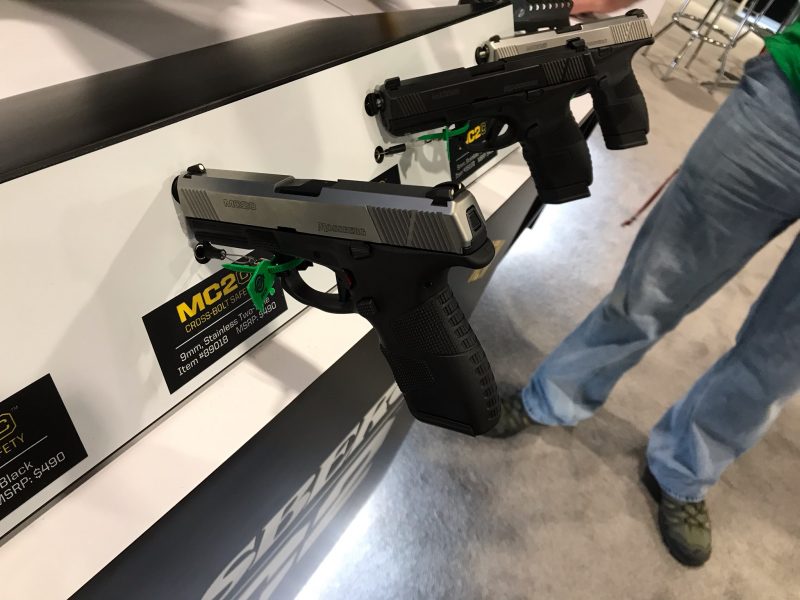 The Mossberg MC2c could very well become a popular alternative to the Glock 19, especially for guys like me who like to be a little different.

What do you think, will you be looking to throw a few rounds of ammo through this new gun at the range?