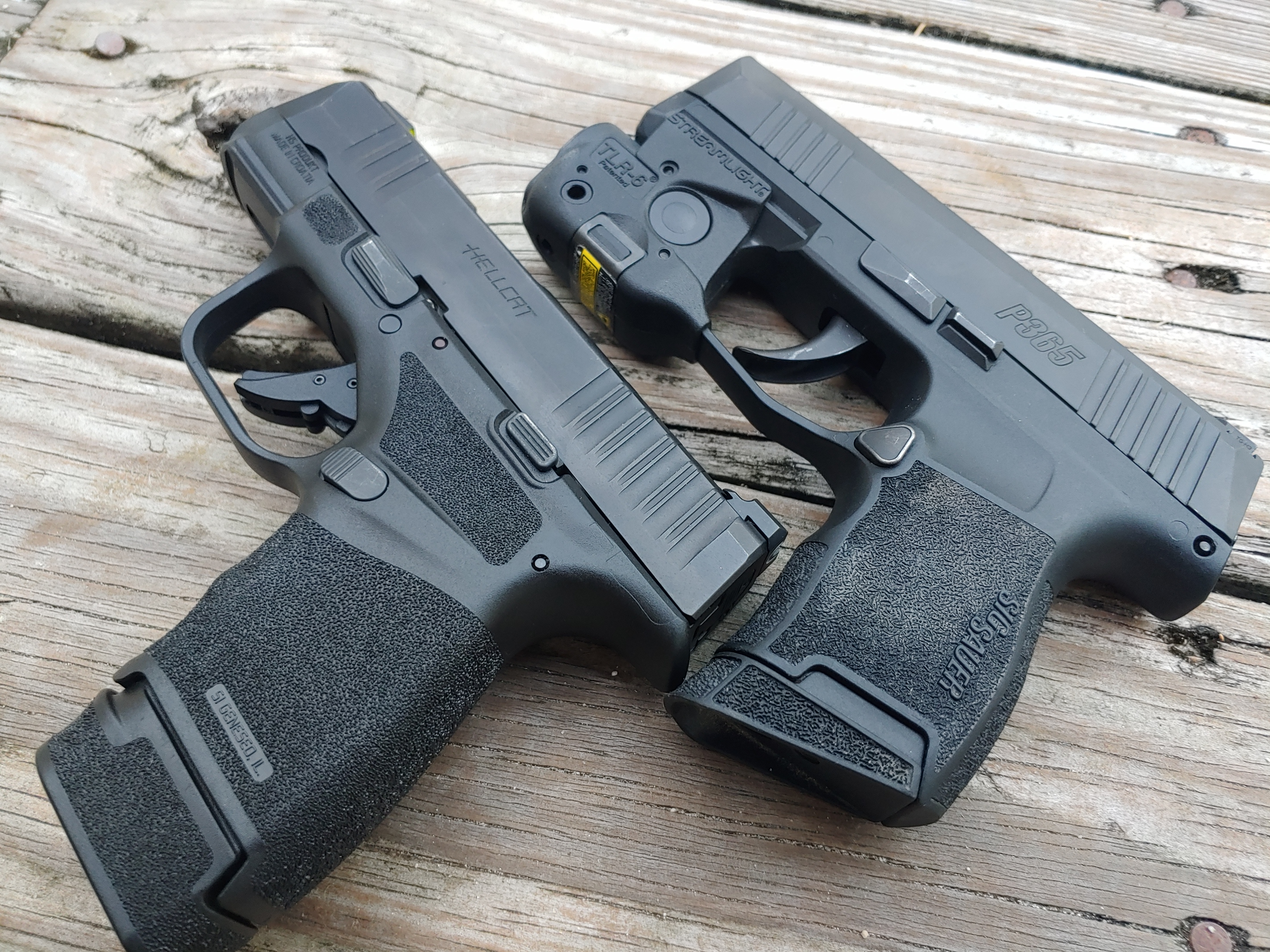 To quote a famous song from the '60s, “The times, they are a-changing!" That timeless line still rings true today, including within the firearms world and trickling down to concealed carry guns. Not just in significant ways like the shift from revolvers to pistols but also in smaller, more subtle ways.

The Evolution of Concealed Carry Guns

Guns follow trends, it's as simple as that. With the increasing need for self-defense due to rising concern of violent crime and the expansion of concealed carry, we've also seen a rising demand for concealable firearms capable of stopping a threat.

This started with the shift from .380s to single-stack 9mms, which are still concealable but pack more stopping power, like the Springfield XDs and S&W Shield. In fact, at one point, the Shield's popularity actually drove people to pay over MSRP for them. Every company jumped on board with a single stack 9mm. Even Glock, who was massively late to the game, has already sold over 1 million G43s since its release in 2015, according to a company representative.

In 2018, we saw another massive change in concealed carry guns with the introduction of the SIG P365. This revolutionary firearm gave customers the option of carrying a gun the size of a single stack 9mm handgun with a 10 round capacity, effectively changing the game. In order to compete, other companies were forced to follow suit.

The P365 was a big win for SIG, even with its small issues. It won the coveted spot of my EDC and still is to this day. The rising popularity of the P365 proved that gun owners want more ammo in their carry guns and gun companies would have to bring innovative and interesting products to market in order to grab consumers' attention.

Some companies stepped up big time. Glock released two guns in one year, which has to be a record for them. The G43X and G48 both utilized 10 round magazines, which gave die-hard Glock fans a thinner option than the 26 with 10 round magazines. Glock’s guns were bigger, a lot bigger than the P365, but they were thin and the market embraced them.

They were basically the Victoria’s Secret model of concealed carry guns: long-legged and thin. The longer grip isn’t necessarily a bad thing either, it makes the weapon easier to manipulate and easier to control. Both guns were a success.

It became clear people would carry a bigger gun if it afforded them more capacity. Diamondback introduced the DBAM29 which was a little bigger but gave shooters multiple magazine capacities (between 12 to 17 rounds) in a slender package mere 1.09 inches wide. SIG also released two new models of the P365, the larger XL series, and the snag-free SAS model.

Then, at the end of September, the P365 got it’s first real competition from Springfield with the release of the Hellcat. Near identical in size to the P365, it offered customers one more round in a flush-fitting magazine. I’m willing to bet a dollar that we’ll see some new Micro Compact 9mms with magazines pushing 10+ rounds soon.

Trends That Steer the Market

More ammo is always better than less ammo - that’s one significant fact driving this change. Of course, that's an over-simplified version of the answer, so let's dig into this revelation further.

One of the biggest reasons for this change, in my opinion, is training. New gun owners, concealed carry permit holders, citizens looking to carry Constitutionally, even hobbyists are actively seeking training. With each course completed, the realization that real-world situations (or even one's lack of ability) mandate the need for more ammo to achieve said goal. They are also learning that those little 380s aren’t fun to shoot and super small guns can be hard to handle.

Let’s not forget these days people are demanding optics. Mini red dots, in particular, are extremely popular on small guns. Fitting a micro red dot on a Ruger LCP may not be easy but installing one on a P365 or a Hellcat is a whole different story. The P365 XL and Hellcat OSP can accept red dots from the factory, and new 9mms can have their slides milled for a red dot.

Holsters have gotten better, too and with more options than ever before, people are excited to explore their choices. Modern holsters can handle a little extra size and weight while remaining comfortable and concealed in a variety of outfits. There are also more versatile carry options such as off-body with modular options such as a Pac Mat or Purse Carry setup, making it easier for gun owners to carry comfortably and safely.

Today, women are staying single well into their 20s and 30s, working odd hours, living alone or as single mothers, and realizing that when seconds count, a firearm could mean the difference between life and death. The steady rise of female gun owners continues to drive the market in both firearm designs and marketing, programs tailored to 'women only', and the demand for accessories that fit the fairer sex.

The Next Best Thing

One can simply never predict the next big thing in firearms, much less concealed carry guns. For now, we're seeing a continuing shift toward Micro 9mm concealed carry guns such as the Kimber Micro9 and, of course, the towering trio: P365, G43, and M&P9 Shield 2.0.

In any event, gun companies should be scrambling to keep up to customers' increasingly particular demands. With gun sales already up 7.59% from this time last year and a presidential election year quickly approaching, one can confidently predict a steady increase in firearm sales, including concealed carry guns as well as related services and accessories.

Whatever comes down the pike, it will be exciting to see what S&W, CZ, FN, and others will continue to develop for us within the market.

What do you think will be the next best thing in concealed carry guns? Sound off in the comments below, we want to hear from you! 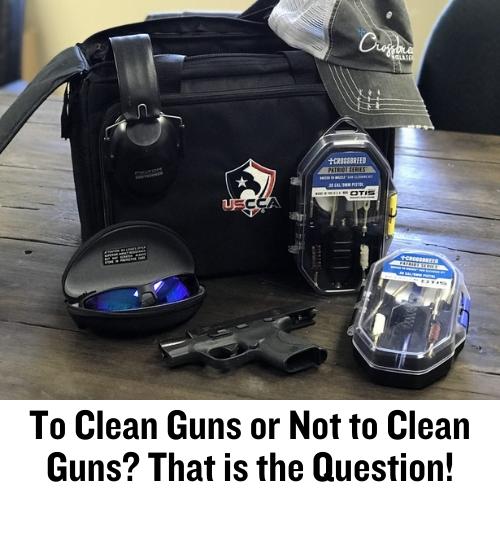