Is There Such a Thing As Too Much Gun ?

Is too much gun the right amount of gun?

There is a bit of a saying in the concealed carry community. Carry as much gun as you possibly can. After years of carrying and training, I've found this to be generally bad advice. It comes from a good place in encouraging people to carry as capable a weapon as possible but removes nuance. After years of carrying, experimenting, and learning about the importance of holsters and belts, I've come to realize that carrying as much gun as possible can get plenty absurd, and it's very easy to carry too much gun.

Today we are going to bring some nuance to that idea and discuss why maybe carrying as much as possible is a bit silly. Too much gun can be a pain, both literally and figuratively.

How much is too much? For a new concealed carrier, a Glock 19 might seem too much, but for an experienced hand carrying a Glock 34 with a red dot and Surefire X300U isn't that hard. There is certainly some value in carrying larger firearms in terms of accuracy, control, and general capability. However, sometimes even a small gun can be too much, depending on its design and caliber.

How A Gun Can Be Too Much?

The first mistake some people might make when carrying too much gun is carrying too big of a gun. Certainly, some people can easily carry the aforementioned Glock 34, but some people might be physically large enough to conceal such a big firearm, and a lot of people are going to find too large of a gun to be uncomfortable and difficult to conceal. Comfort is something we can address with a proper holster and belt, but concealment can be more difficult. 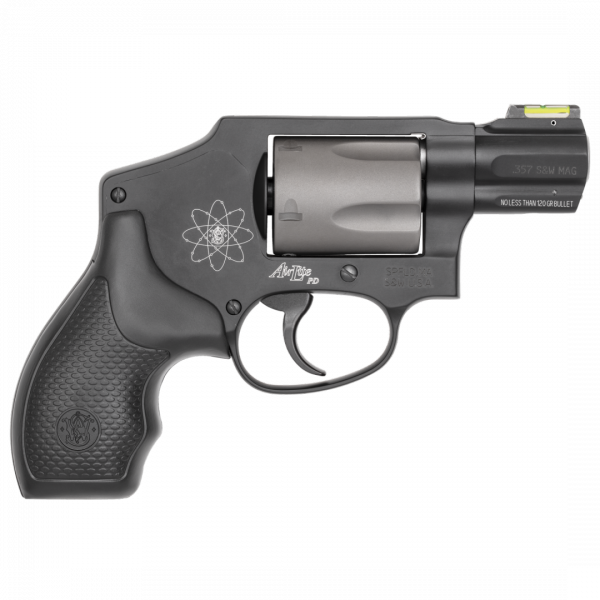 When I say too much gun, you likely picture that big Glock 34, but even little guns can be too much. For example, a scandium air weight S&W revolver in .357 Magnum is a fierce little gun. The lightweight gun has some powerful recoil and some brutal concussion, and it can be darn hard to hold onto. Sure, it's easy to conceal and comfortable to carry, but it can still be too much gun. 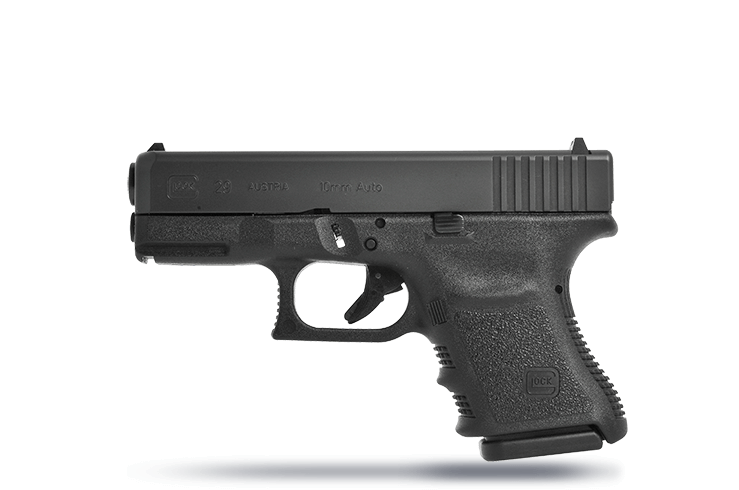 Finally, let's say you find a gun you can carry, shoot, and easily conceal. You feel comfortable with it. Let's say it's a Glock 29, which is a 10mm. That's a great gun. My question is, will the ammo price of 10mm keep you from carrying the gun? The same could be said for .357 SIG or rounds like .50 GI. If you can afford a fairly gratuitous amount of ammo to train with, then great, but if not, they might be too much gun financially. Carrying as much gun as you possibly can have a little merit. If you can carry something more than a .22LR, you should certainly. Now, if you remove all nuance and common sense, the advice would translate to carry a Mossberg Shockwave if you can. Apply a little common sense to the situation and pack something that's capable, easy for you to conceal, easy for you to shoot, and affordable for you to train with.