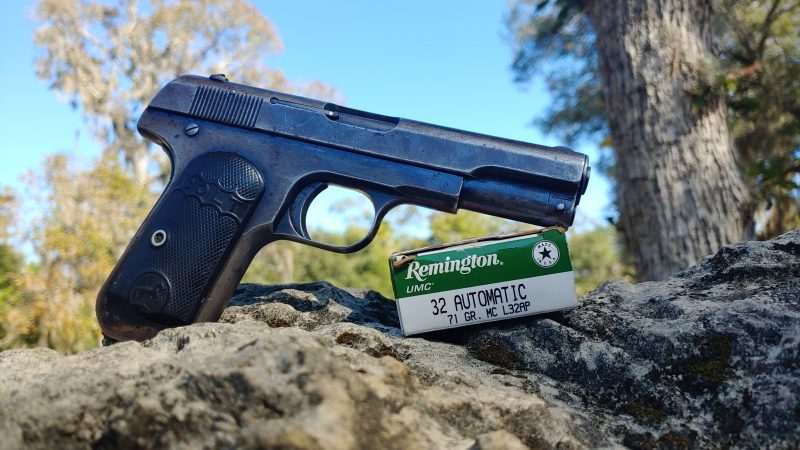 Is an "obsolete" caliber still a viable option?

What's the best carry caliber? It's easy to just shout different calibers and even justify them. Admittedly there are a lot of good calibers out there these days, and you've likely found the right caliber for you. However, what's good for you, might not be great for everyone else. I think 9mm is a great round, and it's my round of choice, but it's not perfect for everyone. This has led me to question the status quo a bit and ask what about the .32 ACP?

These days the .32 ACP is often seen as a mouse gun caliber. It's a caliber seen as much too small to be efficient in a defensive shooting. That mindset came from a time of misinformation about how firearms worked and how handguns stop threats. Terms like stopping power became popularized, and we now know that stopping power isn't a thing. 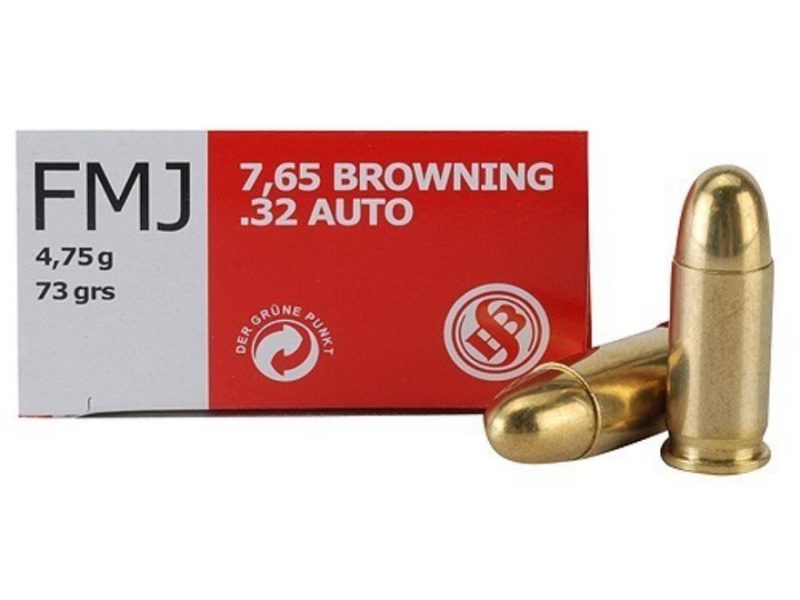 John Moses Browning created the 32 ACP in 1899 for the FN M1900 pistol. At this time period, the .32 caliber was very popular with small guns, and numerous small revolvers used .32 caliber projectiles. Browning made that a possibility for small automatic pistols. 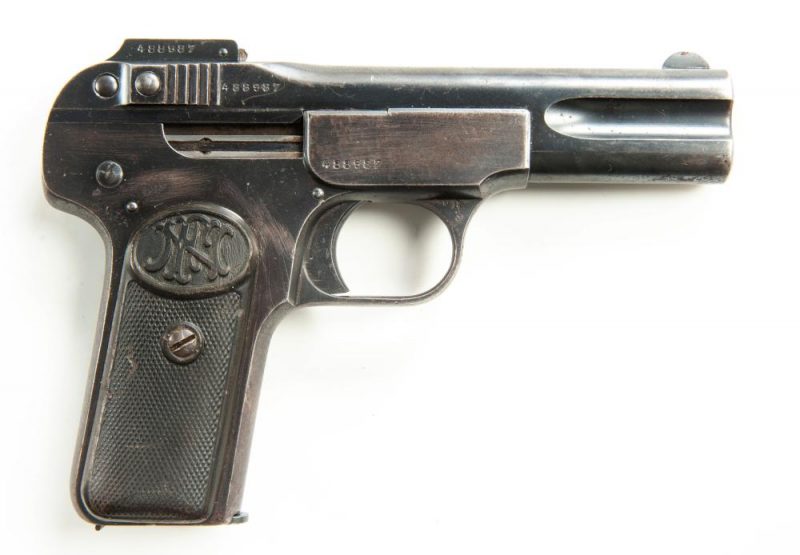 The cartridge became a big hit. Colt, Savage, Walther, Beretta, CZ, FN, and many more all produced small handguns that chambered the little round. It became very popular with the concealed carry pistols of the day. It was small but reliable due to the centerfire design and provided a soft shooting cartridge for the straight blowback guns of the era.

Over time its popularity waned. The Army chose the .45 ACP round after their .38 revolvers failed to stop the Moros in the Philippines. This is where we can begin tracing the myth of stopping power. People started believing that the large size of a projectile was the most important feature of a handgun round. 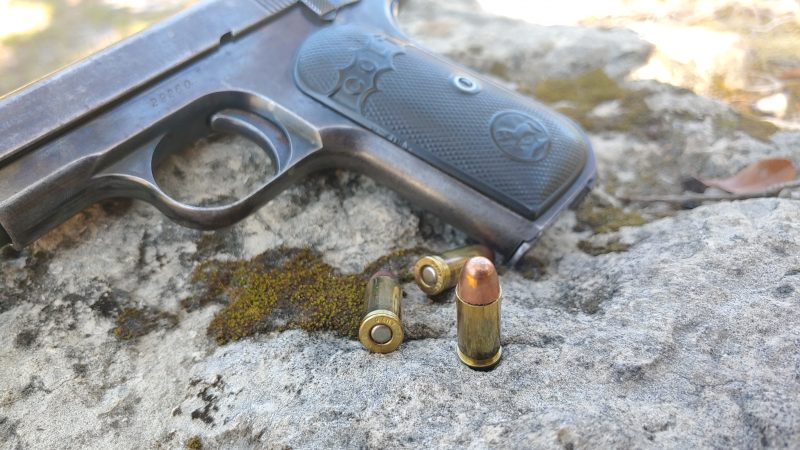 We now know it's all about shot placement and penetration. With that in mind, does the .32 ACP still hold up? We know that the 9mm and .380 ACP are very effective rounds that can be relied on to stop a target, but what about the little 7.65 Browning?

What Does a Projectile Need To Do?

The FBI set the modern standards for fighting handgun cartridges. That standard states that a projectile should penetrate 12 to 18 inches of ballistic gel to adequately reach the vital, fight-stopping parts of the human body. Anything less than 12 inches may not reliably penetrate deep enough to stop a fight. Anything that penetrates beyond 18 inches might penetrate too much and come out the other side of the body.

That's what the round needs to do. The shooter needs to be able to place the shot in an area that can stop an attacker. If a .45 ACP hits someone in the shoulder and a .22LR hits them in the lung, which is more likely to stop the threat? 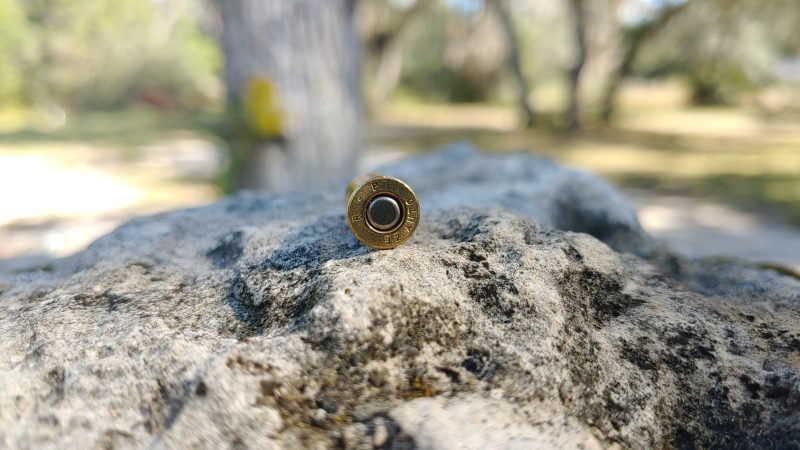 Does the .32 ACP have enough oomph and penetration to reach 12 inches? With the right ammo, yes. In fact, it can penetrate very well and beyond 12 inches with the proper ammo. The proper ammo just happens to be an FMJ.

When it comes to jacketed hollow points, the .32 ACP tends to penetrate very poorly. They do open, but that slows their penetration and prevents proper penetration. This means those looking to stop threats with the .32 ACP should stick to heavier FMJs.

The Strengths of .32 ACP

The 9mm and .380 ACP both reliably penetrate up to 12 inches and beyond with ammo that consistently expands. Why would someone ever choose to use a round smaller than those two? The 9mm and its micro compact genre are brilliant, and the .380 ACP has easily moved into the micro pocket pistol world.

Why would anyone choose .32 ACP over those two rounds?

There are two reasons primarily. First, if you can make small guns work in .380 ACP, then you can make them even smaller in .32 ACP. KelTec is the only company seemingly taking advantage of that with the P-32. 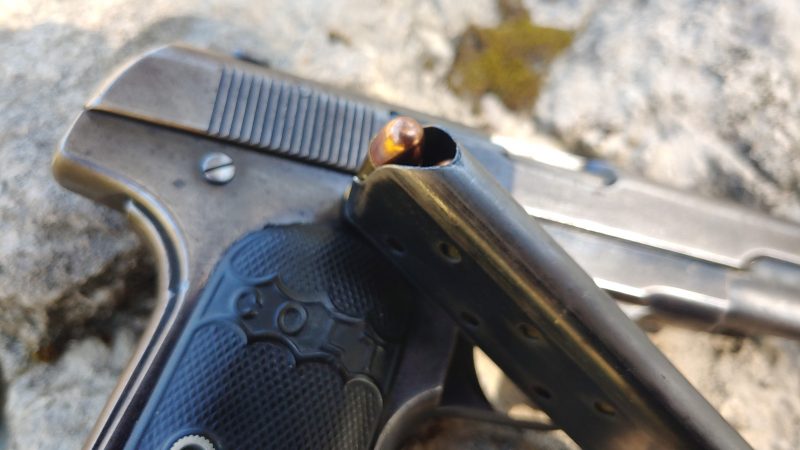 On the flip side, the .32 ACP offers very little recoil in small guns. The .380 ACP can be a bit rough in tiny guns. When every shot is like receiving a hard high five, then it's not a comfortable gun. For those with smaller hands or weaker hands, this is a no-go.

Pleasant is how I describe the recoil of the .32 ACP, even from a small gun. It's controllable, easy to handle, and easy to fire. Firing multiple shots that are accurate is better than firing bigger rounds that make the gun shift in your hand under recoil.

Poor expansion is one of the big downsides to 32 ACP. It pokes tiny holes, and that's it. Outside of poor expansion, even the cheapest ammo is expensive. A box of .32 ACP costs a fair bit more than 9mm or even .380 ACP. Additionally, your firearm selection is pretty limited as well.