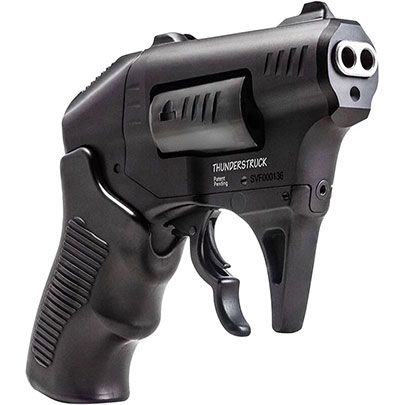 Concealed carry ain't what it used to me. And that's probably a good thing.

Concealed carry guns go through a few phases. We went through the pocket .380 ACPs to the single stack 9mms up into the micro compacts ever since I started carrying. Do you know what creates new and better guns? Innovation, and sometimes innovation creates oddities, and today we celebrate the oddities. I gathered five bizarre carry guns that have come and gone throughout the history of carry guns.

The Mann Model 1921 is about as small as an automatic handgun can get. This little 25 ACP pistol lacked a traditional slide, and instead, you have an internal moving bolt. The Mann Model 1921 is one of the more bizarre carry guns inside and out. The gun used a novel operating system used a circular chamber groove in which the case was shoved into to delay the opening of the breech. 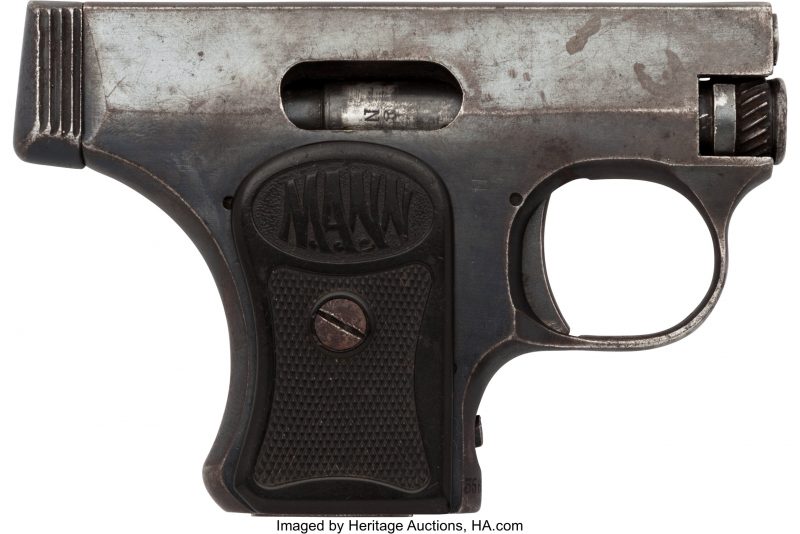 The Mann Model 21's would purposefully bulge the cartridge case and only worked with low-velocity rounds. The pistol was of dubious reliability and faded away in the face of more conventional and reliable platforms.

These days a folding grip revolver still seems new, with models from NAA and Standard MFG being one of the few modern examples. However, the idea has been around for quite some time. The Le Novo Folding Grip Pocket Revolvers were designed to be easily concealable, convenient, and easy to carry. 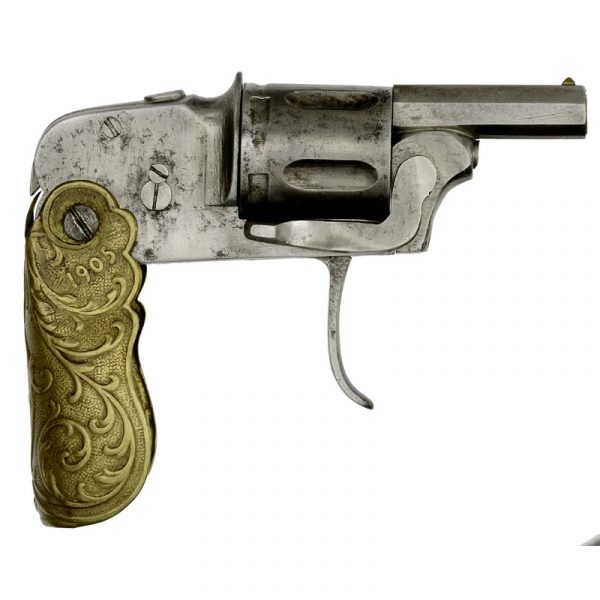 These little guns featured a grip that folded forward and a trigger that also folded forward and out of the way. They chambered a proprietary 6.35mm cartridge and were made in Belgium. They are similar to the Velo Dog revolvers designed for bicyclists. These bizarre carry guns had an optimistic front sight and reportedly had a heavy DA pull which made them accurate at only bad breath range. 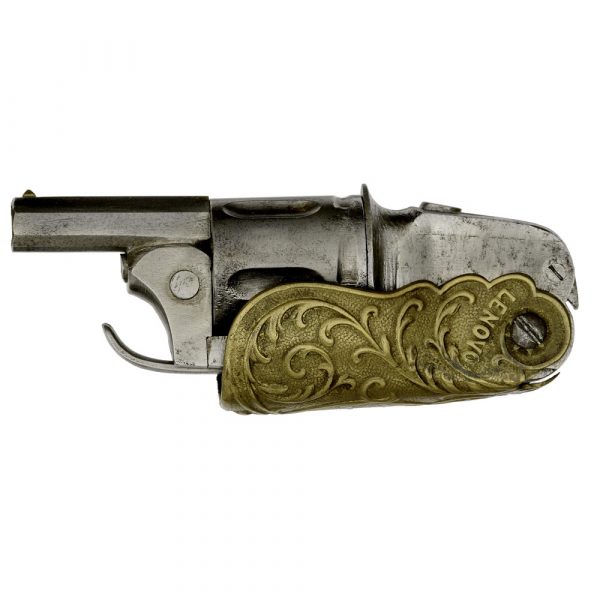 Colt House Pistols, or Cloverleaf pistols, were the teeniest tiniest revolvers Colt has ever produced. They were not as popular as the SAA or the Python, and less than 10,000 were ever produced, but they sure are cool. These House Pistols were one of Colt's early solid-frame revolvers and fired a metallic cartridge. These .41 caliber rimfire revolvers had 1.5 or 3-inch barrels and held four rounds. 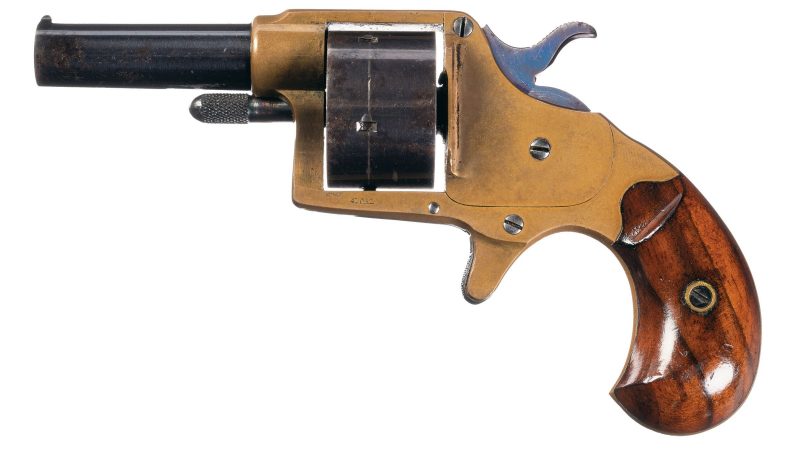 These little bizarre carry revolvers featured a trigger spur and single-action-only operation. The little guns are similar to the NAA guns of today and were super small for the time period. They were the size of derringers but offered twice the firepower.

Our most modern of the bizarre carry guns comes from Magnum Research in the form of the Micro Desert Eagle. It's a teeny tiny .380 ACP pistol that has a very distinct and somewhat odd look. It's a hair bigger than most pocket .380s It does have that Desert Eagle look, but it's shrunk to a tiny package. While the looks make the gun odd, its operating system makes it innovative. 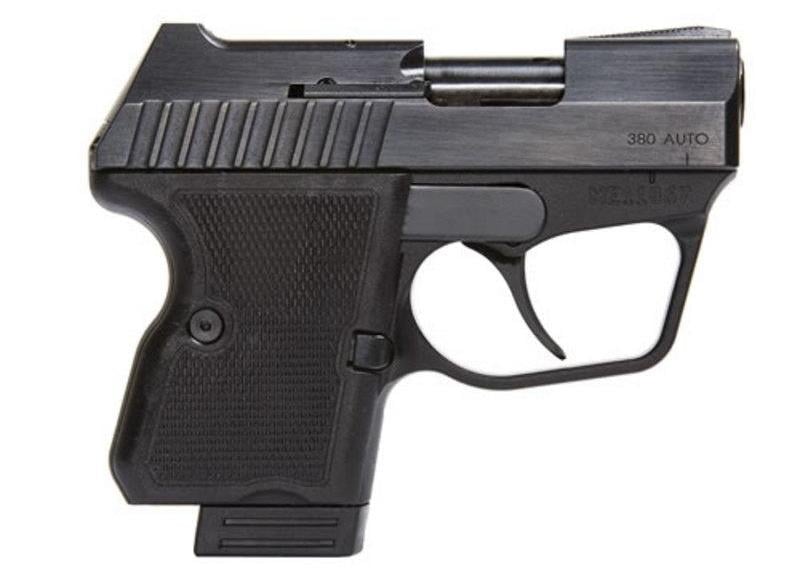 It's a blowback-operated pistol but uses a gas retarded system to delay the opening. This also reduces recoil while enhancing reliability. It's one of the few guns out there that uses this system and the only pocket .380 ACPs I know of that uses this manner of delayed blowback.

Sterling Arms was a small American company from the 1970s and 80s. They made a number of conventional weapons and some oddities. The 287 PPL look bizarre and most certainly is bizarre. It's a clone of the High Standard HDM, but it's a.380 ACP, and the barrel is cut to a mere 1 inch long! 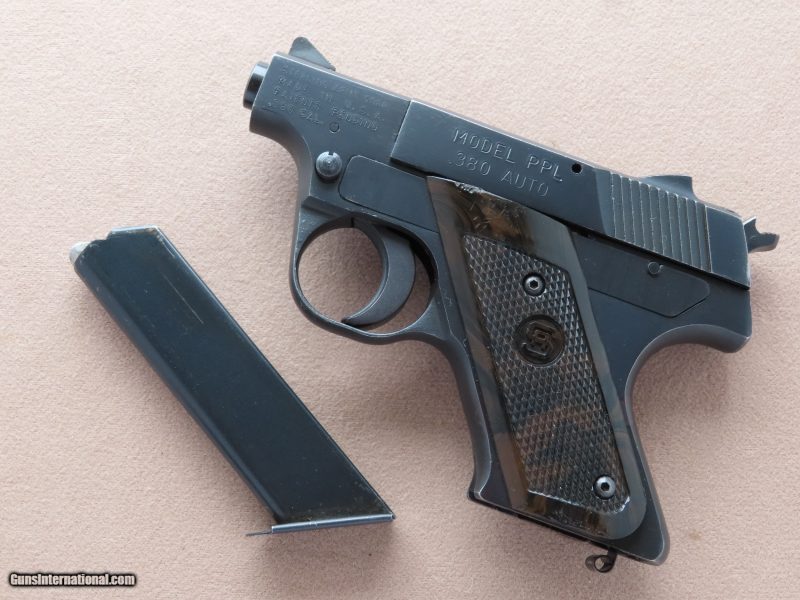 This results in the bizarre contraption you see here. It's a single action-only gun that's short but seemingly fairly tall. The sight radius is decent, but that's due to the rather larger frame. The gun had issues with bullet tumble and stability, which is expected from a 1-inch barrel.

I love weird, odd, and innovative guns. Oftentimes weird guns are failures, but I can't help but love the creativity some of these guns have. These bizarre carry guns might not have been perfect, but they were often innovative, or at the least, they were interesting. What's your favorite oddball? Let us know below!