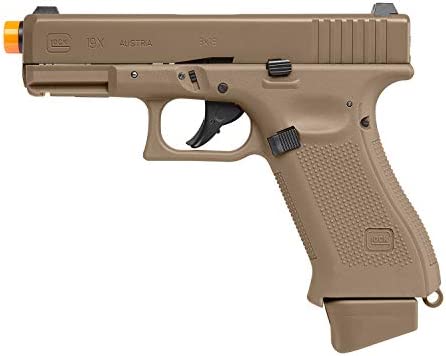 One extremely valuable form of firearm training you can obtain is force-on-force training. Force on force is the use of simulated weapons that fire a non-lethal form of ammunition and propulsion. Traditionally force on force utilizes something called Simmunitions. These are often chalk rounds that use modified firearms and propellant to fire. These are expensive and difficult to obtain. However, there is an alternative known as airsoft that can be an affordable option for any concealed carrier.

Airsoft is a name applied to various simulated firearms that fire plastic BBs, as well as the game of airsoft. Airsoft is much like paintball, but with much smaller projectiles and weapons that often mimic actual firearms. These are truly nonlethal firearms and often deliver a hefty welt but rarely break the skin. 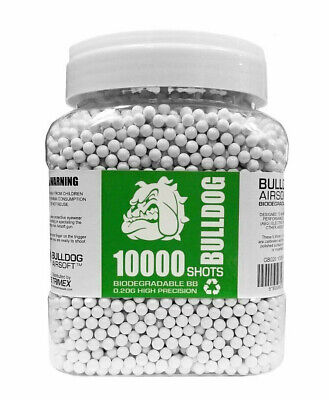 Due to the fact that airsoft guns often resemble real firearms, you can use them for training purposes. Outside of force-on-force training, these guns can be quite handy for basic firearm safety, as well as dry fire practice. In recent years airsoft has become recognized more and more as a valuable piece of training.

This includes law enforcement and even the United States Coast Guard. It could also include you and your friends who are seeking to increase your training and move into the force-on-force world without breaking the bank.

There are a few guidelines for choosing a training-worthy airsoft gun. The first question you might ask is, does it need to be a 1-for-1 replica of my firearm? If possible, it can help. Besides being used to the ergonomics and controls, you can also use your standard holster, which makes training much easier and cuts down on your logistics needs.

However, some guns simply are not produced as airsoft guns. If you carry an FN 509, you might just need to find something that's close. Popular firearms are often turned into airsoft guns, and companies like Glock have officially licensed the production of these firearms as airsoft guns. You can still get proper training with an airsoft gun that is at least similar in design.

Additionally, you want something that is semi-automatic. Various types of airsoft guns exist, including spring-loaded models that are often very cheap but only fire a single round before needing to be cocked again. There are semi-auto, battery-powered models, as well as C02 and green gas guns. The Co2-powered guns are often affordable and well suited for firearm training.

You'll likely want something with a reciprocating slide. That means the slide moves back and force with each shot. This can help you learn to track sights, but it's not entirely necessary. For simple shopping, companies like Umarex makes a number of licensed replicas that are great for training. SIG Sauer also produces airsoft versions of their firearms, including the P365. 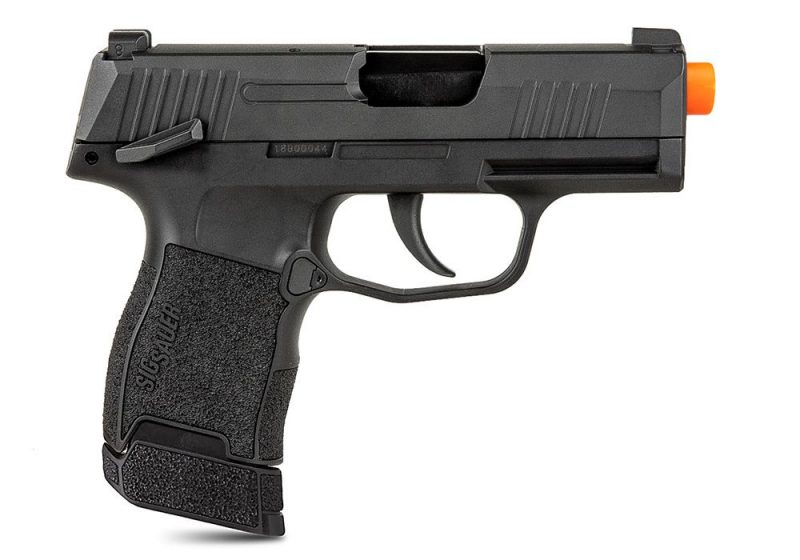 Airsoft guns are nonlethal, but you should always use the appropriate PPE. You will want to invest in eye protection as those little plastic BBs are moving rapidly. Long sleeves are recommended, and even light gloves if you are training at super close ranges. Being smart and train smart.

Don't Make It a Game

Once you have your airsoft gun and holster and training partners, it's time to train. It's very easy to turn airsoft training into an airsoft game. There is a reason why it's an international sport and why it's so much fun. Avoid doing this and keep the scenarios realistic.

Approach your force-on-force airsoft training with a plan. Plan for the situations you plan to execute and what you can learn from them. For example, maybe you are practicing drawing while a threat approaches rapidly. Make that the scenario. 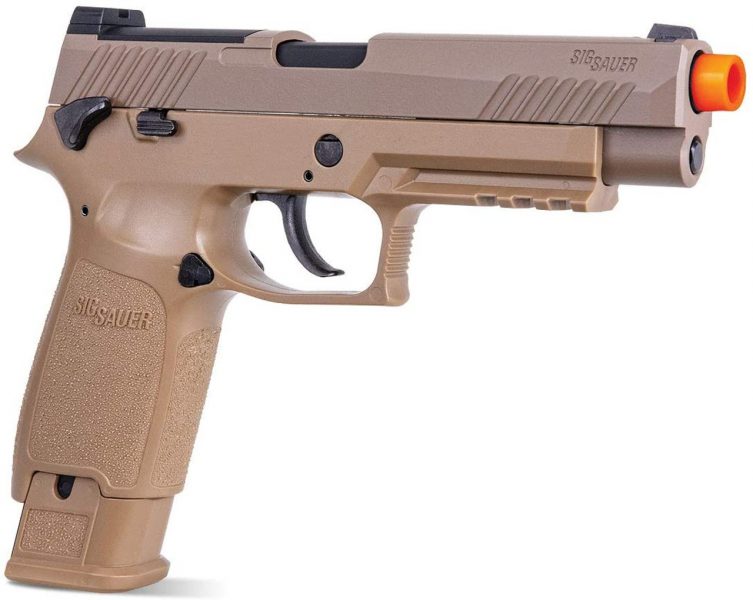 Force on force is a great way to learn how to use cover properly, so keep the focus on using cover properly. The same can be said for one-handed engagements, extreme close quarters, and more. Having a simple objective and sticking to accomplishing it.

It is fun to play a game, so train for a bit, then play. That way, you can still have some fun. Just remember, when it's time to train, it's time to train. Airsoft can be a blast to train with and can teach you how to react under fire. And deal with stress while moving, shooting, drawing, etc.

If an affordable way to train and will certainly sharpen you to a finely tuned edge.