Why Taking Classes Is So Important 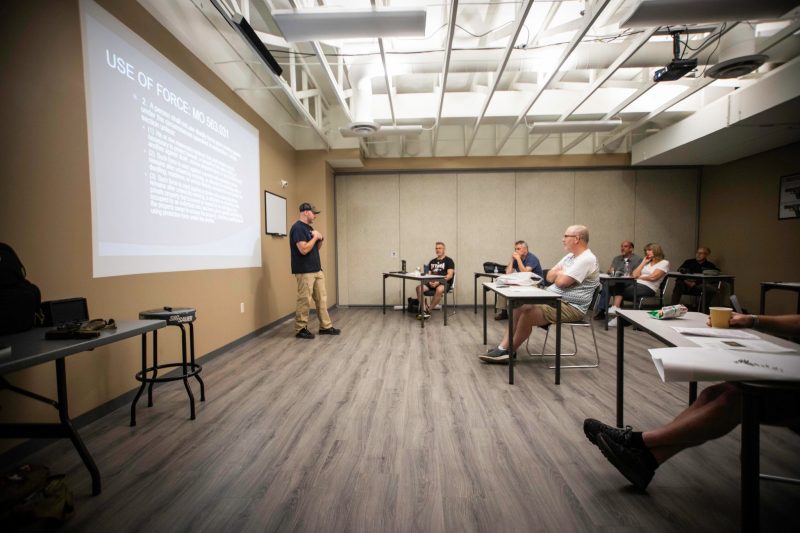 Colonel Jeff Cooper, the founder of Gunsite Academy in Arizona, famously said that owning a gun doesn't make you able to defend yourself any more than owning a guitar makes you a musician. While he wasn't downplaying the significance of that crucial first step – owning a gun – his point was it's just an object in your hand until you've learned how to use it.

There are many ways to improve your gun skills, including range time putting shots on target, but individual practice only goes so far. There is a point at which you stop getting better because your own knowledge has dried up. You won't learn anything new by yourself. That's where taking a class from a qualified instructor comes in.

Whether you're a beginner in the gun world or have been carrying and using guns for years, you can always glean something new by taking a class.

If you live in a state where a class is required to get your concealed carry permit, you know how much of a data dump that class can be. But it's worth it because you are now educated on the laws surrounding concealed carry to carry responsibly. As great as permitless carry is from a pro-2A perspective, the greatest risk is that concealed carriers who didn't take the class won't know the laws and what they can and cannot do. By spending a day in the classroom under a qualified instructor, they can be better prepared to be better citizens.

But self-protection is not just about knowing the laws. Far from it. As I tell my CCW students, "This is not training. It is education. Today you are learning the laws surrounding when and where you can carry a gun. It's all head knowledge. Training is what happens after you leave here and take other classes."

Taking practical application classes is critical. For instance, do you know the right grip, how to manage recoil, or how to perform quick reloads under pressure, all skills you will need if you ever get into a real gunfight? While there may be a lot of videos on YouTube that may or may not be helpful, nothing replaces an in-person class where an instructor can teach you what to do and be by your side to notice what you're doing wrong and help you get better. 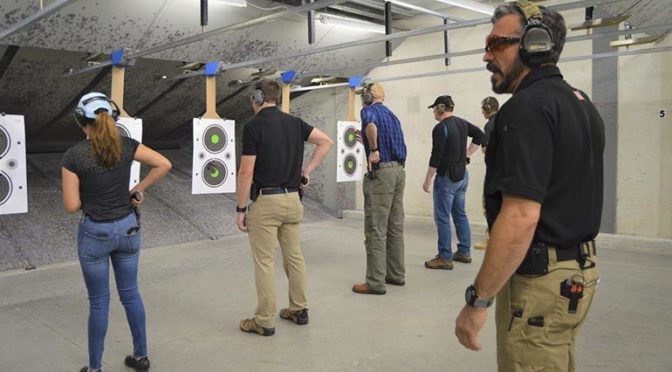 Shooting is a practiced and perishable skill. If you don't keep it up, you will forget how. You probably won't forget the basics of how to load the gun or point it downrange, but your muscles will lose the trained relationship between your hands and your gun, diminishing your accuracy and reducing proficiency. You'll never get better if you only shoot a few rounds at a local range every few months. Far too many gun owners shoot far too few rounds, leading to a lack of skills that matter when a self-defense situation arises.

And it's not just about putting rounds downrange. Other critical skills such as shooting on the move, identifying and using cover and concealment, reloading under pressure, engaging targets from unusual positions (most deadly force encounters don't play out while you're standing up straight, perfectly positioned), and understanding how to assess your surroundings are all learned behaviors that require good instruction and practice. Taking classes covering these critical aspects of responsible gun ownership may mean the difference between winning and losing a gunfight. And remember, you only lose a gunfight once. 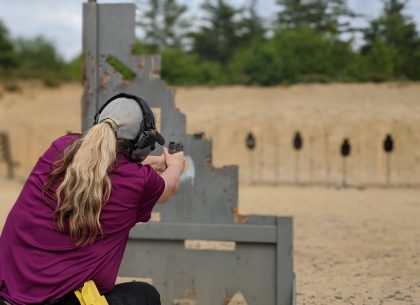 Even veteran trainers need to take classes. Our training department encourages our staff to take at least one new class each year, preferably more, whether from a fellow trainer at our range or someone from the outside. For instance, I recently took an AR class. I've been shooting ARs for years but have never felt like I knew everything about using them, so I was eager to learn new things. As well versed as I am on the platform, I still picked up several valuable tips during the class, little nuggets of knowledge that I can apply moving forward to improve my AR handling.

Firearms training never stops. Don't let your skills suffer. Train regularly, seek good instruction, and stay sharp throughout your life, no matter how young or old you are.