What to Expect at Your First Gun Show 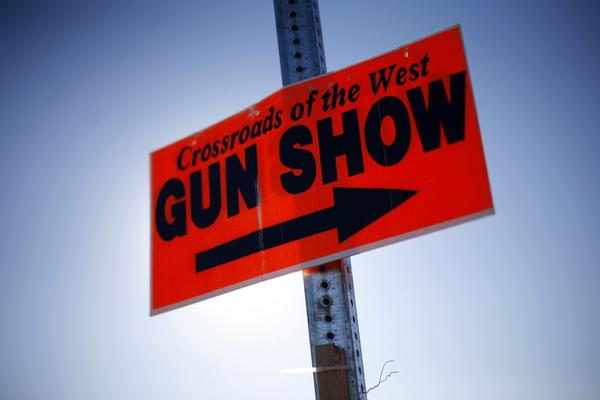 Gun shows can be awkward if you aren't prepared. Find out what to look for and what to avoid to have a great experience.

There’s a first for everything, right? The worst part about going to a gun show is going to a gun show and not knowing what to expect. In this blog, we’ll cover some tips and recommendations to prepare for a gun show so you can feel a lot more confident about what you’re walking into.

Know the Rules of the Gun Show

The rules of a gun show vary from state to state, so it’s extremely important you know the gun show’s rules as well as the venue’s rules.

The rules vary from gun show to gun show, so always check if you’re allowed to have your carry gun loaded on you or if you need to leave it in the car or unload it. There is a lot of gun handling at shows, so guns are usually unloaded and flagged. The unloaded firearm requirement usually helps prevent any mishandling of a firearm assumed to be unloaded (but you should always check).

While good etiquette is to always ask before picking up someone else’s firearm, read any rules or signs posted that mention if a gun is for display only or if you need to ask to pick up a gun. These are usually more vendor-specific rules, but it’s a good habit to get into to always ask before touching. Also, please follow the four rules of firearm safety at all times at a gun show, especially to always check that the gun is unloaded. 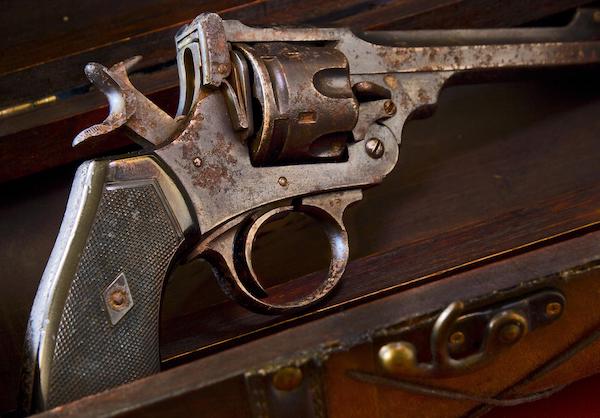 You’ll see brand-new firearms, used guns, collector's items, and more at any gun show. Similar to thrift shopping or shopping at a market, there are always some deals you can learn to negotiate. 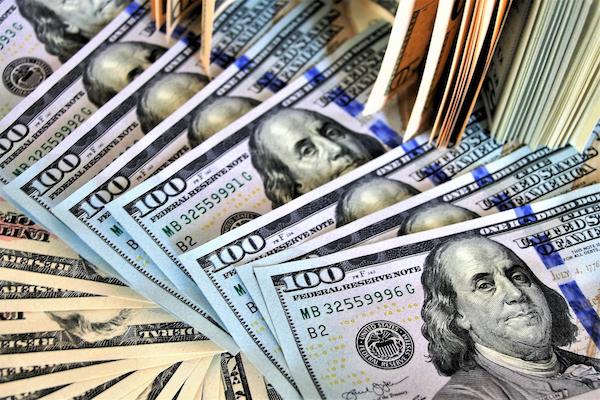 Cash is still a powerful tool and is the preferred payment method compared to any online transactions that charge fees for the seller and sometimes even the buyer. Some vendors have begun to use online payment methods, but usually, you can negotiate a cash deal since you’re saving the seller money on fees they don’t have to pay.

Trades are not as common, but you might find a vendor open to trades every now and then, especially if they are a collector. These are business owners looking to sell their guns to provide for themselves and their families, so don’t go in with the expectation of only paying with a trade offer. 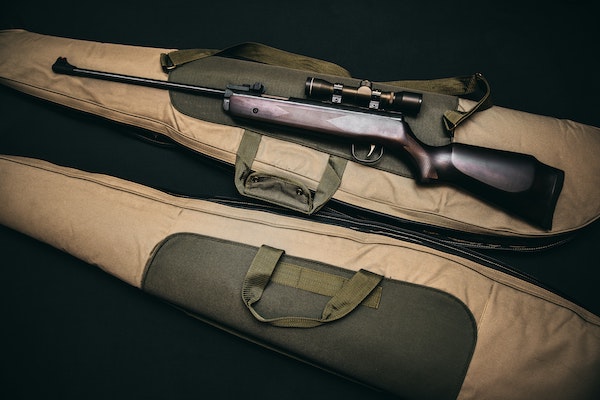 There is a very small margin to be made on new stock firearms, but part of the deal of being an FFL is having to be in the business of selling new guns or it’s a challenge to find customers only interested in used guns. When it comes to used guns, they were rarely ever bought near market value and are often sold by people who do not know the value they could get from a private sale or how to facilitate a private sale. This is where you can begin to barter on price. Don’t lowball a vendor at a gun show or expect to get a steal of a price on a gun, but don’t hesitate to offer 10% or so under its ticketed price, especially if you’ve got a cash offer. 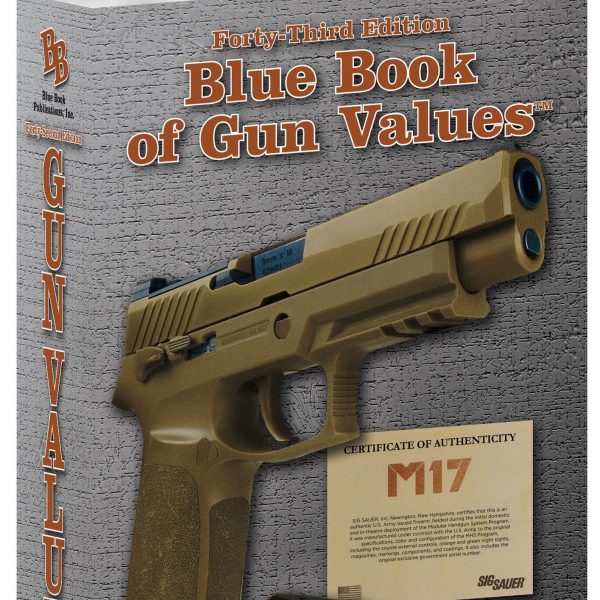 One of the most important parts of buying any firearm is knowing its value as a new firearm and the market value as a used gun. It’s similar to buying a car. A new car is one you can trust (for the most part) to work, and you know you’re paying extra for that peace of mind. A used car still holds value, but it loses some even as it’s driven off the lot. Most citizens who shoot recreationally aren’t going to know how many rounds have been shot through their used gun or anything super specific about its use. Even if it’s a barely used gun, it’s still used, so don’t overpay at a gun show for something you can buy elsewhere for a lot less. A quick Google search, reviewing GunBroker’s website, reviewing the Blue Book of Gun Values, or other online forums will help give you an idea of what you should pay for a specific used gun model. 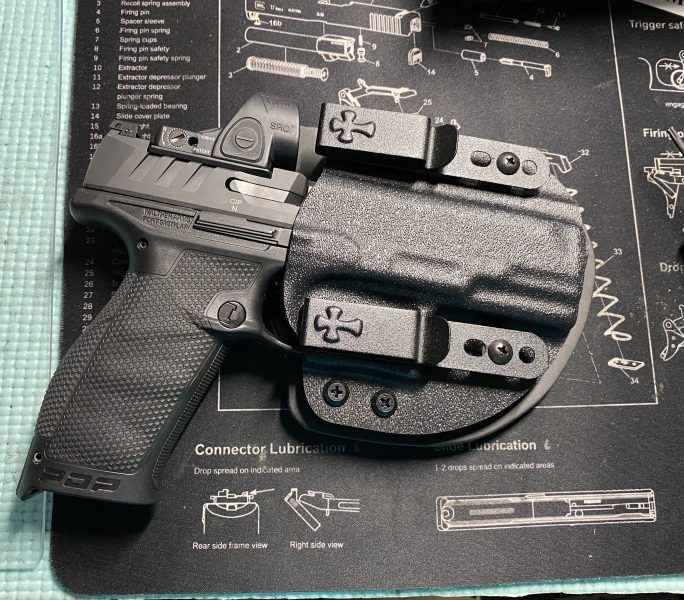 As with any gun you buy, the firearm purchase is not the end of the deal. The very next step all gun owners should take is enrolling in a firearms course to learn how to shoot from a professional. If you plan to get your concealed carry permit, enroll in a course, and learn the rules of carrying in your state. Always invest in a custom-molded holster that fits your firearm model and if you don’t own a sturdy belt yet, pick one of those up as well. We hope you have fun and stay safe!