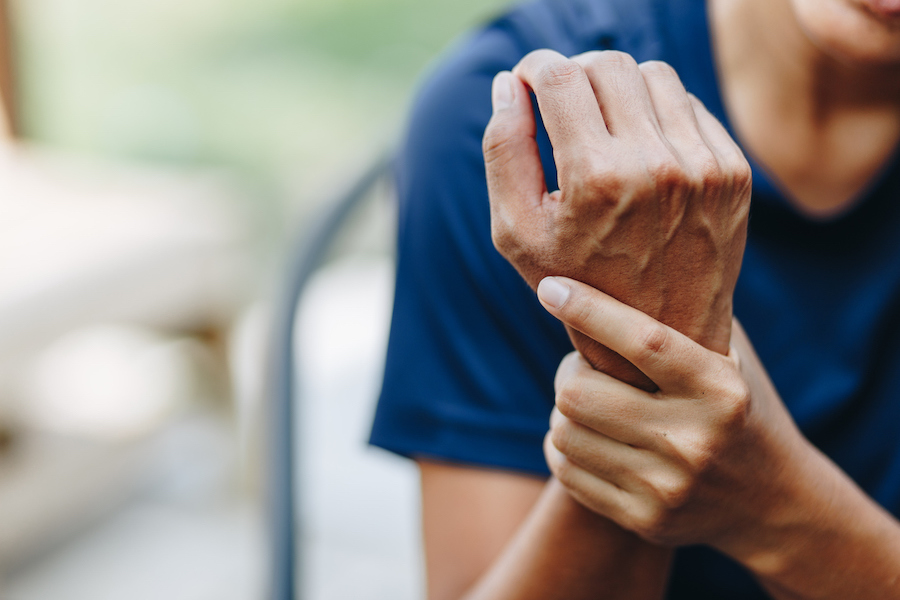 Got Arthritis? Well, We Have Gun Options for You

Got arthritis? I know I do. It runs in the family, and I developed it when I was 23 years old. I’ve also been working with a new shooter who has terrible arthritis in her hands. We worked on learning basic gun safety, marksmanship fundamentals, and the very basics of self-defense. An issue she ran into was finding the right gun for her. She could find tons of lists about the best guns for women, for smaller shooters, and more, but none for those suffering from arthritis.

The Shield EZ series was built from the ground up for people with weak hands. It implements an easy to rack the slide, an easy to load magazine, and a low recoil design. The EZ series comes in both 9mm and .380 ACP. The .380 ACP variants offers the lowest recoil, but the difference between the two calibers is somewhat minimal. 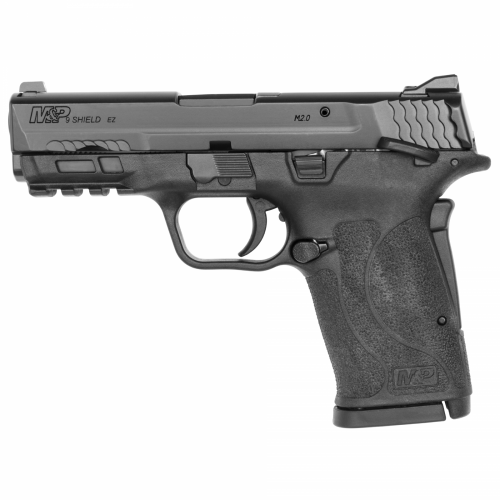 The Shield EZ’s full-sized grip allows for a good grip, maximum control, and maximum recoil reduction. The Shield EZ is not the smallest gun but makes shooting with arthritis comfortable. 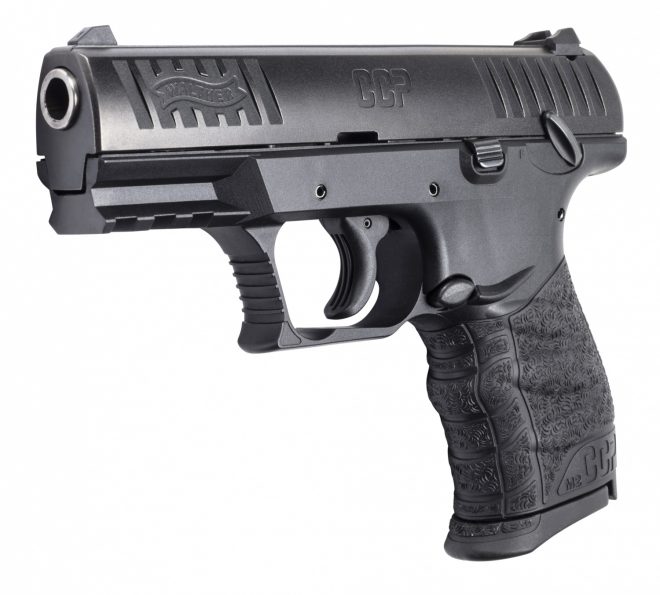 This actively reduces recoil and makes the CCP extremely easy to shoot and handle for shooters of all strength levels. The combination of the .380 ACP cartridge and the Softcoil technology makes the CCP a real kitten for hands plagued by arthritis.

The Beretta Tomcat is an ultra-small gun designed for deep concealment that’s handy for arthritis infused shooters. It’s one of the smallest guns on this list. It is chambered in the .32 ACP cartridge, which admittedly is less power than most would like. However, the .32 ACP generates minimal recoil and allows you to carry an ultra-small gun. 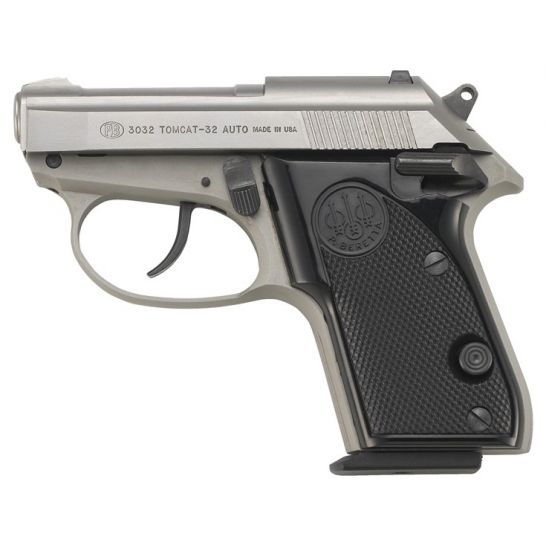 The tip-up barrel design eliminates the need to rack the weapon, and the heavy frame absorbs the already minimal .32 ACP recoil. 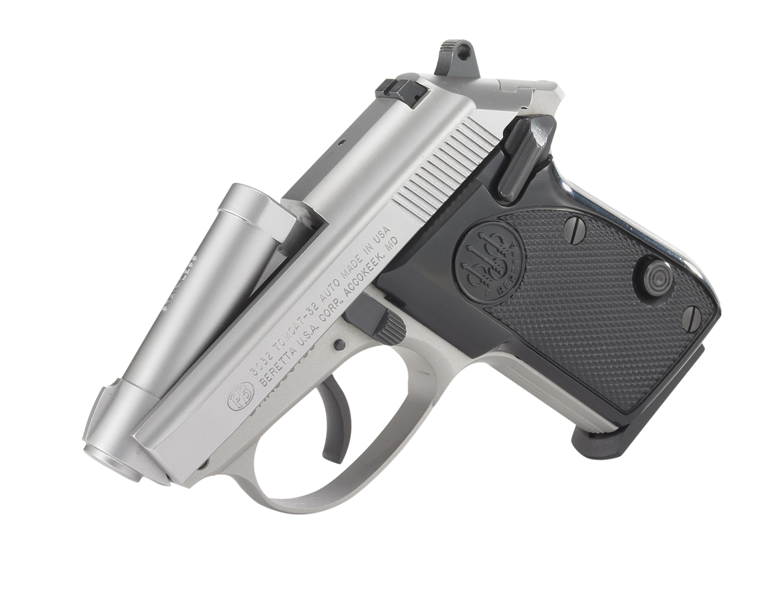 Revolvers are tricky for those with reduced hand strength and arthritis. The long double-action trigger can often be too heavy to be comfortable. The Ruger LCR features one of the best double-action triggers on the market. It’s smooth and light and never fights you on its way back. The LCRx model also allows you to cock the hammer for short single-action shots. The LCRx comes in various calibers, and those with arthritis should stick to .38 Special or .327 Federal magnum. 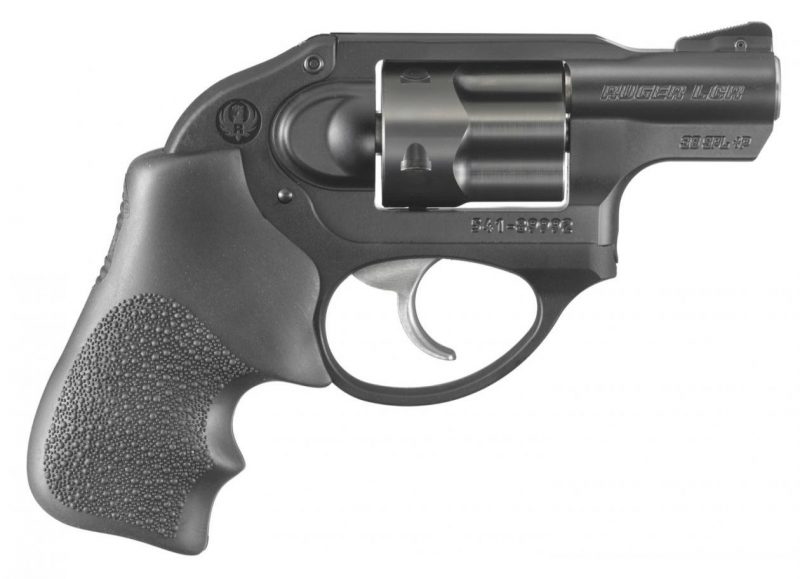 327 Federal is powerful but recoils softly. If that’s specific niche ammo is too hard to find, the .38 Special model loaded with 90 grain Federal Lite loads may be the ticket for you. 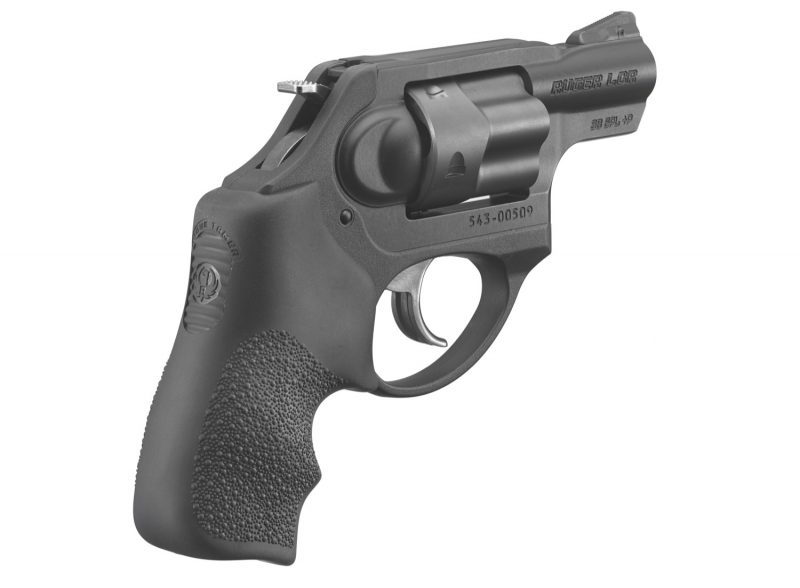 The SIG P238 is one gun that’s often never mentioned in the quest for the perfect gun for those who have arthritis or weak hands. Often pocket-sized .380s recoil strongly and snaps and pop your hand, but the P238 is different. The P238 mitigates recoil well through the combination of the all-metal frame, the .380 ACP cartridge, and the single-action hammer. The weight of the metal frame and 1911 grip ergonomics are perfect for cutting recoil. The single-action hammer also slows the slide down a hair, cutting down on recoil even more. 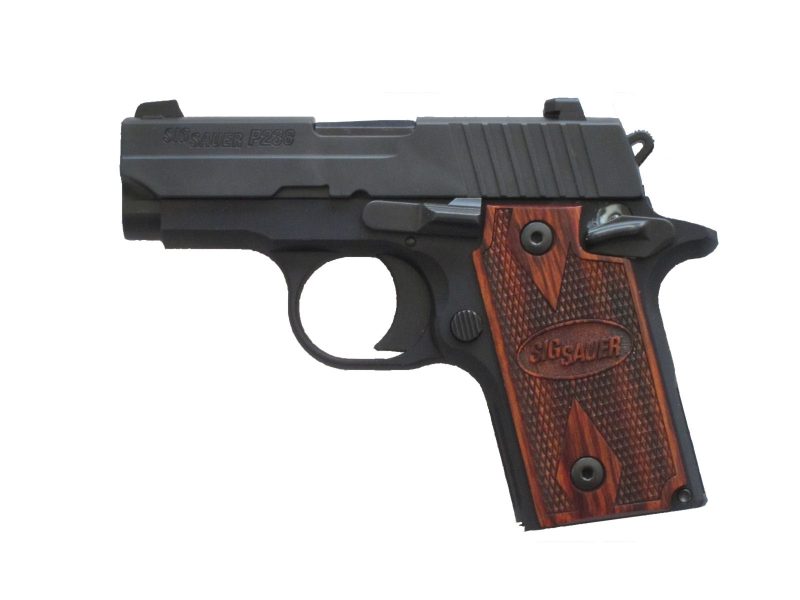 Users can pre cock the hammer, and this makes working the slide easier. The little P238 is small and easy to carry, and the .380 ACP cartridge is perfectly suitable for self-defense.

The above line is very true. Arthritis sucks to have, but you should never let it stop you from protecting yourself or exercising 2nd Amendment rights. One of the above guns is perfect for concealed carry. They are small but easy to manipulate and take active steps to reduce recoil. If you decide on one of these carry guns then I humbly ask you to check out Crossbreed's holsters. We offer a holster for each and every gun

Do you have arthritis? Have you found a gun that works for you?

Let us know below.