The Stealthy Draw - Why and How It's Important 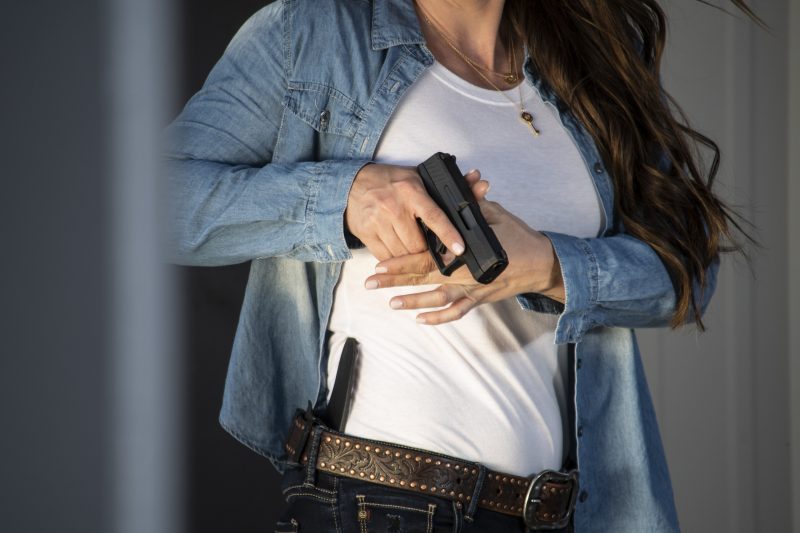 In the world of concealed carry, you'll hear a lot about drawing.

Drawing is the act of removing your firearm from the holster and getting it on target. For concealed carry and defensive shooting, being able to safely, competently, and even swiftly draw your firearm can be an unbeatable skill. Drawing sounds simple but requires some serious practice to become fast and safe. A lot of training revolves around drawing quickly, which is undoubtedly a critical skill. However, what about a stealthy draw?

A stealthy draw sounds odd but can be just as valuable as a fast draw. Being able to draw quietly, quickly, and confidently can be a very valuable skill. Today we are going to discuss the stealthy draw in-depth and explore the why and how of a stealthy draw.

Why the Stealthy Draw

One of the most valuable advantages a concealed carrier has is surprise. The element of surprise is the main reason I choose concealed carry over open carry. Being able to go from unharmed schlub to armed defender gives you a serious advantage over criminals, crooks, and violent attackers. 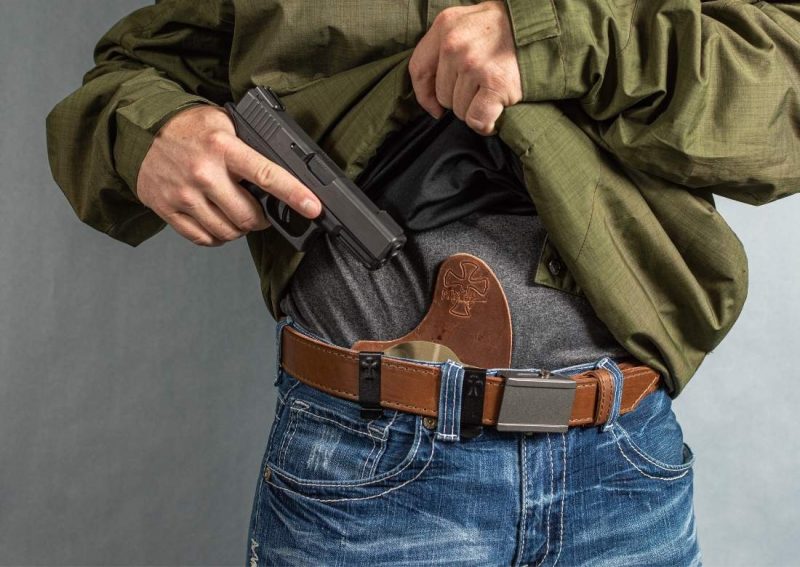 A quick draw allows you to rapidly engage a known attacker before their OODA loop can register your action. That's great. It's valuable and should be a skill you build. A stealthy draw allows you to draw without being noticed and retain the element of surprise until you actually aim and fire the shot.

A stealthy draw can be valuable for a few reasons. First, you may be in a situation leading to violence. You might be outnumbered and outgunned, but the situation is quickly deteriorating. The first act of violence might not have occurred, and an overt draw might not be justified.

However, once the attack occurs, the situation may occur too quickly for the quickest of draws. A stealthy draw allows you to draw the weapon drawn and ready, which will narrow your reaction gap if violence occurs. 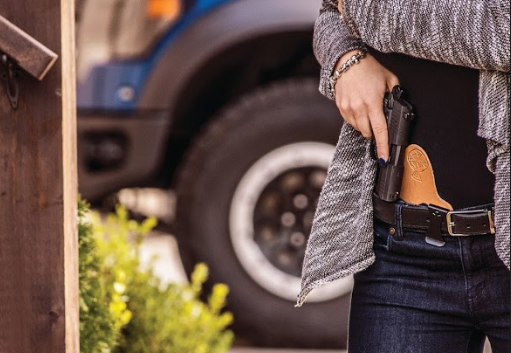 You may find yourself in a situation where an event occurs that allows for the legal use of deadly force, like an armed robbery in a store. The crook's focus is on the cashier. Most states allow you to exercise deadly force in this event.

How To Draw With Stealth

One of the key skills necessary to avoid attention is the ability to draw with a single hand. This can be tricky when you have a thousand reps of gripping and ripping your concealment garment and gun at near the same time. 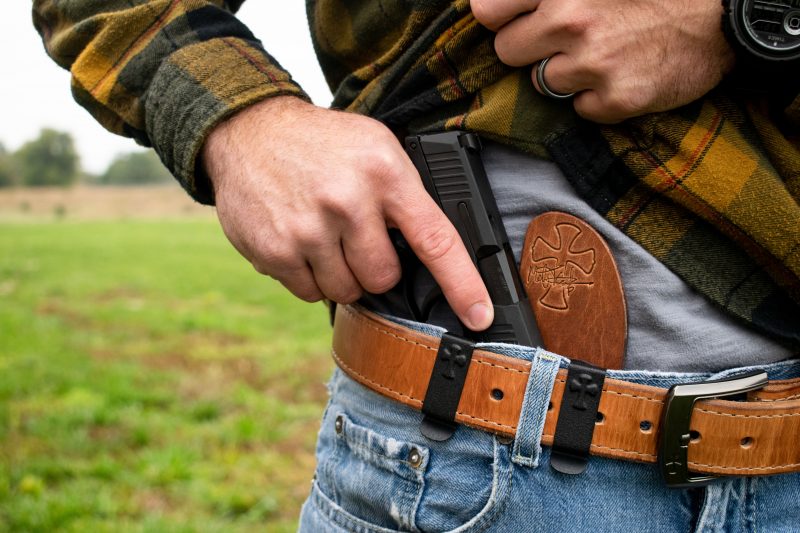 Another skill involves being able to draw while keeping your eyes on the threat. You should be able to draw quietly, with a single hand, without breaking your view of the threat or the direction of the threat—practice drawing with as little noise and abrupt movement as possible. Keep your firing hand close to the body and the movements deliberate and purposeful. 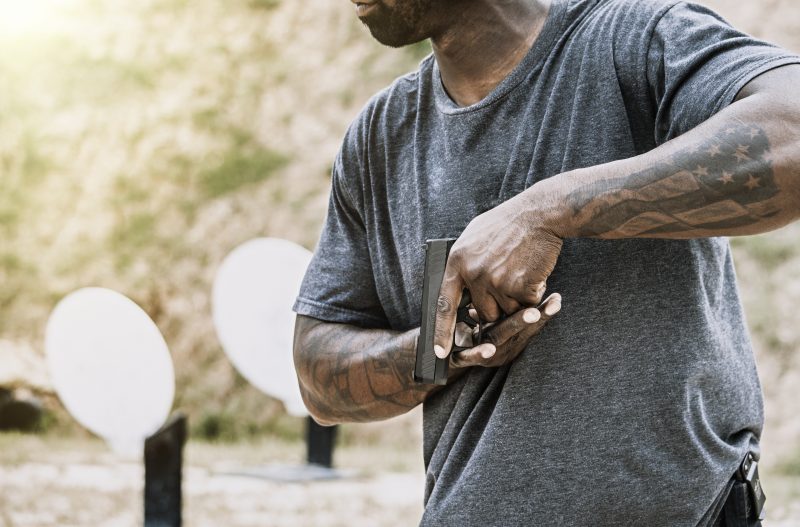 I use a timer with par time. My goal isn't to beat the part-time, though. When I press the button on my timer, I begin my draw, being as stealthy as possible. When the timer reaches the end of the par time, it will beep. This beep signals me to shoot at the simulated threat. It's a simple drill I practice in a few different positions with my carry rig and typical cover garments.

A stealthy draw extends the element of surprise to the point where the gun sits in your hand. This can shave off at least a second from your reaction gap, and that second can save lives. In some situations, a stealthy draw allows you to draw without the violent offender ever noticing and gives you more than a second's worth of edge.

The stealthy draw is fairly easy to learn and practice. It's a lot easier to master than the sub-second draw you're likely shooting for. So between those speedy draws, practice drawing quietly, purposefully, and with as little movement as possible.