The Important Differences Between Defensive and Practice Ammo 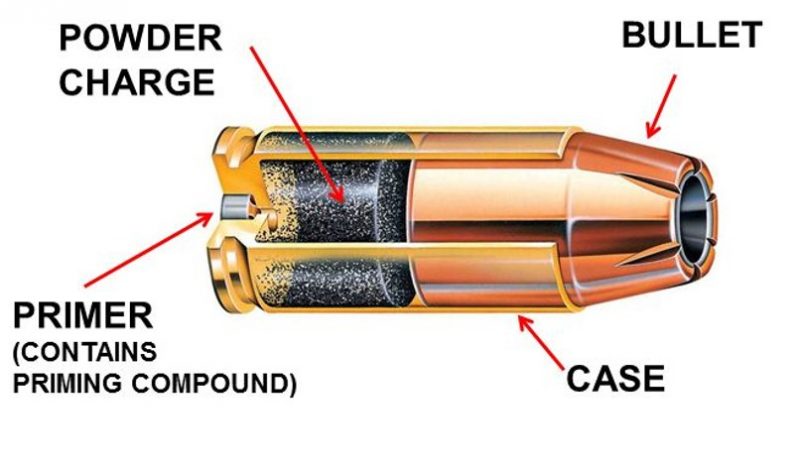 Not all types of ammunition are created equal. Some are better than others for various purposes.

If you're new to the gun world or have been around a while and don't know much about ammunition, here is a quick tutorial about the differences and why it's important to use certain types for different applications. This lesson will not be a full-on dissertation about all the available ammunition on the market and the merits and drawbacks of each. First, we are only talking about handgun rounds, not rifle or shotgun ammunition. Second, each category has many variations, so we will only discuss the two major ones.

There are two major categories of handgun ammunition: practice and self-defense. Each one works for exactly what the names say: to practice at the range or defend yourself. Both can be shot from the same firearm, so you won't need to purchase a practice gun and a self-defense gun. You can shoot either ammunition through the same gun, so long as the caliber is the same. For example, a 9mm practice round and 9mm self-defense round will work in the same 9mm handgun. The same applies to all calibers, such as .45 ACP, .380, 10mm, etc. So long as the gun is set up for the caliber, either style of ammunition will work.

While both practice and self-defense rounds are the same calibers, they serve very different purposes and, as such, perform very differently when they strike a target. Let's look at why.

The most common ammunition on the market is practice ammunition, also called ball ammunition because of its round nose. A practice or ball round is typically completely enclosed, with no holes or grooves on the bullet. These rounds are less expensive than defensive rounds because they are mass-produced in larger quantities and are cheaper to manufacture. So if you're headed to the range to practice, ball ammunition is the way to go. You won't break the bank but will still be able to practice all the shooting skills you might need later in a self-defense encounter. 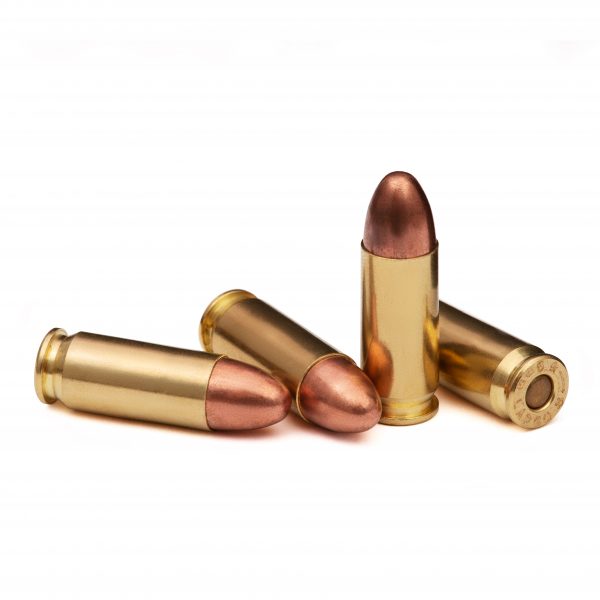 Unlike practice ammunition, defensive loads tend not to be solid. Instead, they feature either a hollow point design with a small cavity at the nose of the projectile or a fluted design with four indentations or channels at the nose. These rounds are more expensive to engineer and produce because they are harder to manufacture, requiring advanced ballistic performance criteria and tricky molds to form the projectiles. They are also made in smaller batches because of all the difficulty. And because they are typically used in self-defense encounters where legal authorities get involved afterward, defensive rounds tend to be more scrutinized than practice ammunition. 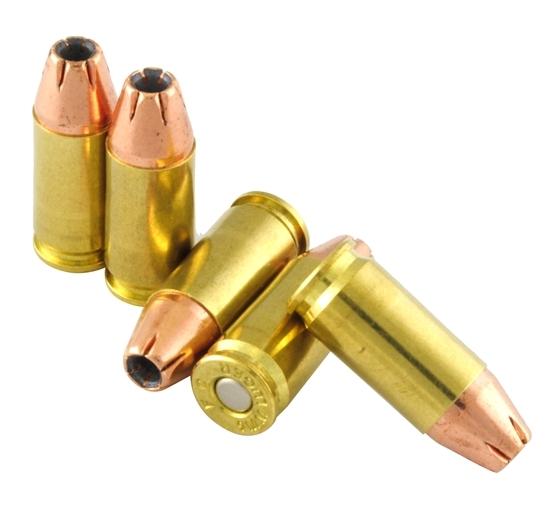 Which is Better for Self-Defense?

While ball ammunition is fantastic for practicing, it's a poor choice for self-defense because it tends to keep its shape when entering a target. Why does this matter? What difference does it make?

When you shoot someone to stop a threat, your goal is to lower their blood pressure as quickly as possible, removing their ability to continue the fight. This is accomplished by poking holes where they will bleed the most, thus reducing their systemic blood pressure. Defensive rounds accomplish this much better than practice ammunition. 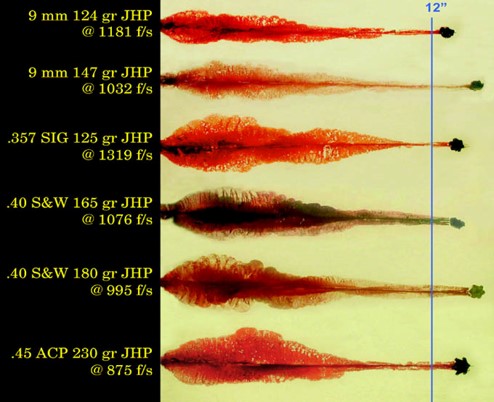 Ballistic research over many decades has shown that practice or ball ammunition penetrates farther than hollow point or fluted rounds. While at first, this may sound appealing – after all, don't you want the round to penetrate? – these rounds can often over penetrate, meaning they could fly through the target. This can be fatal to innocent bystanders. For example, let's say you shoot the bad guy with a practice round, but the bullet goes through the bad guy and hits the woman holding a child behind him.

Why does it do this? Due to the round shape of practice ammunition, it tends not to deform inside the body, maintaining its sleek angle. This means it smoothly glides through targets inside of stopping inside. 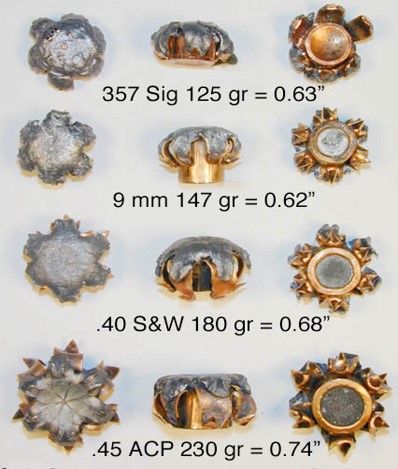 Defensive ammunition, on the other hand, has characteristics that reduce the chances of it over penetrating. Hollow points, for example, spread open on impact, forming a claw that tears at organs, arteries, muscles – anything it touches in its path. Both hollow points and fluted ammunition also form a shock wave in front of the bullet that carries into the target, creating a wound channel much bigger than the bullet's diameter. It's literally rocket science. Have you ever seen the shock wave that a rocket creates as it flies through the atmosphere? It's the same thing for bullets, just smaller and faster. This energy also helps to slow the bullet down inside the target, reducing the chance of over-penetrating.

As you decide what ammunition to carry in your self-defense gun – whether the one for home defense or a carry gun – be sure to choose appropriate ammunition.