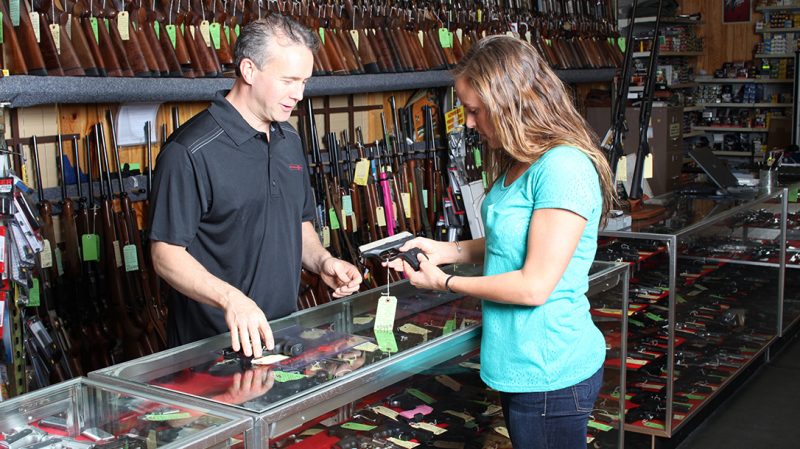 What should you look for when making this very important purchase?

One of the most common questions I get asked by students in my concealed carry license class is, “What gun should I get?” My standard response is, “It all depends.” While this might seem like a copout answer, what I’m really saying is that no one gun fits all, which then leads to a rather lengthy and excellent discussion on what to look for when selecting a carry gun.

Because we as human beings are not one-size-fits-all, choosing a gun is much like picking out clothes. You have to consider size, climate, fit, etc. For concealed carry, there are three major considerations and one minor one.

A smaller gun is easier to hide than a bigger one. That’s a no-brainer. But it doesn’t mean you should go for the smallest gun out there. In fact, really tiny guns are usually a bad idea. They can get lost, be hard to hold, and be a bear to shoot because they are too small for your hands and kick like a mule.

One mistake I see a lot is a well-intentioned man recommending a small gun for his wife, girlfriend, daughter, etc. I get why he does it: she probably has smaller hands, and he thinks the smaller gun will be easier for her to hold and shoot. It’s a noble thought. But it’s also a terrible disservice to the woman because smaller guns are generally harder to shoot because the grips can be too small and the recoil overwhelming.

Now, lest you think I’m picking on women as the weaker sex, this same principle applies to men, too. Smaller guns are harder for everyone to shoot. They don’t care who is shooting them.

So the answer to what size gun you should carry depends on a compromise between how easy it is to shoot and how easy it is to conceal. Larger, heavier guns are easier to shoot because they don’t recoil as much, but they are harder to conceal. You may have to sacrifice some easier-shooting size and bulk for easy concealment. My recommendation is to find a gun you feel comfortable shooting and then figure out a way to hide it. 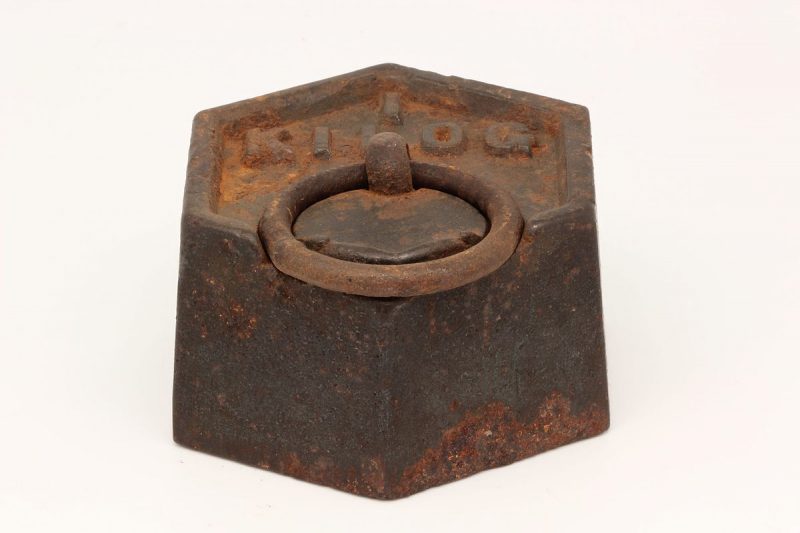 The weight of a gun influences two factors: carrying and shooting. Guns are heavy. They’re not hundred-pound heavy, but carrying around a couple of extra pounds of gun and ammo on your belt all day takes some getting used to. That’s why I recommend a good gun belt, but that’s for another article. The point here is that weight can be good or bad, depending on whether you’re carrying or shooting.

As mentioned above, smaller guns tend to be harder to shoot because they are smaller, and they are also lighter, which means they can’t help with recoil management as much as heavier guns. A 124-grain 9mm round, for example, fired from any gun produces the same amount of recoil because the force is generated by the round, not the gun. What changes is the amount of “felt” recoil, meaning how much the shooter feels. Heavier guns dampen the felt recoil because their weight reduces the amount of energy transferred to the shooter. You will still feel recoil with a bigger gun, but it will be less than with a smaller gun. 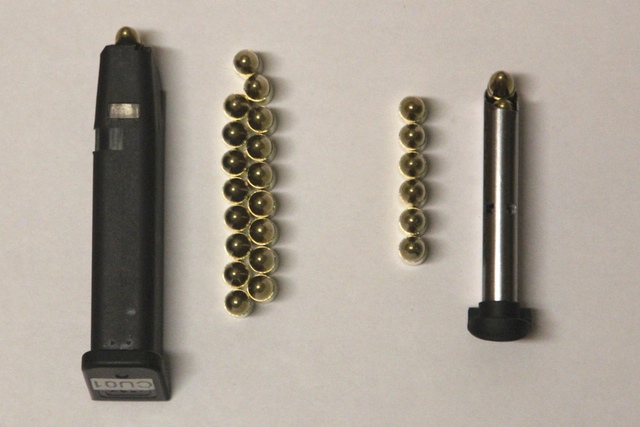 Another question I always get in my CCW classes is how many rounds you should carry. This typically comes out of a discussion of how many rounds it takes to stop a threat, which is entirely subjective, based on the situation. Sometimes one round ends the threat, whereas other times it might take an entire magazine to stop a charging assailant pumped up on drugs and adrenaline. My standard answer is to take as many as you can carry, understanding that you might or might not need all of them. The last thing you want is to run out of ammo in the middle of a gunfight.

Smaller guns do not hold as many rounds as larger guns because their grip size directly dictates magazine size. Single stack pistols typically hold 6-8 rounds while larger double stackers can hold up to 20 rounds, depending on the gun. But larger pistols are harder to conceal. You will have to decide for yourself which is more important: capacity or concealability.

If you choose a revolver, for instance, understand its limitations. First, it will likely only carry 5 or 6 rounds. Second, it takes longer to reload a revolver – even with a speed loader – than it takes to drop and replace the magazine in a semi-automatic. You might get lucky and only need a few shots to stop the threat, but if not, you’re going to have a tough time reloading a revolver quickly under stress. 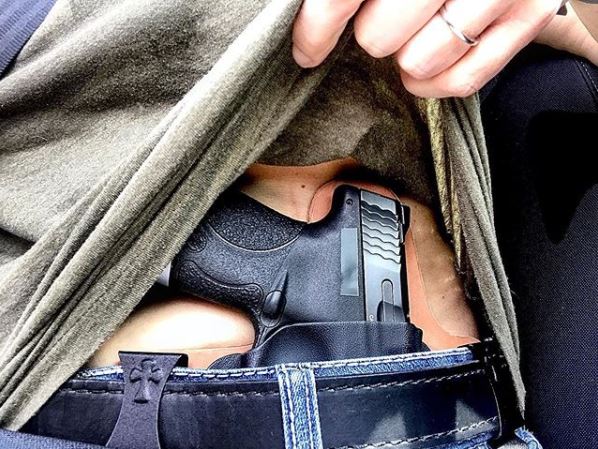 One minor consideration that is often overlooked when choosing a carry gun is how easy it is to draw the gun from concealment. We talk about this with holsters all the time, but what about the gun itself? Are there parts of the gun that could cause a problem when drawing? Could anything snag on the cover garment, for example?

This is at the heart of the striker vs. hammer debate. Hammers can snag on a shirt or jacket, causing the gun to malfunction or not work at all, whereas striker-fired guns don’t have any external parts that are likely to catch on clothing. That’s not to say that hammer guns can’t be carried. Ask any die-hard 1911 fan. Thanks to the oversized beavertail on the grip, 1911s are less prone to snagging than other hammer guns. It’s just something to think about when choosing a gun.

No matter what gun you settle on, make sure it is a gun you will want to carry every day. Buying a gun that sits in the safe all the time won’t help you at all if you get into a gunfight away from home. The point of a carry gun is to carry it. So choose a gun that you are comfortable carrying and shooting.