The .30 Super Carry - All Hype or a Breakthrough? 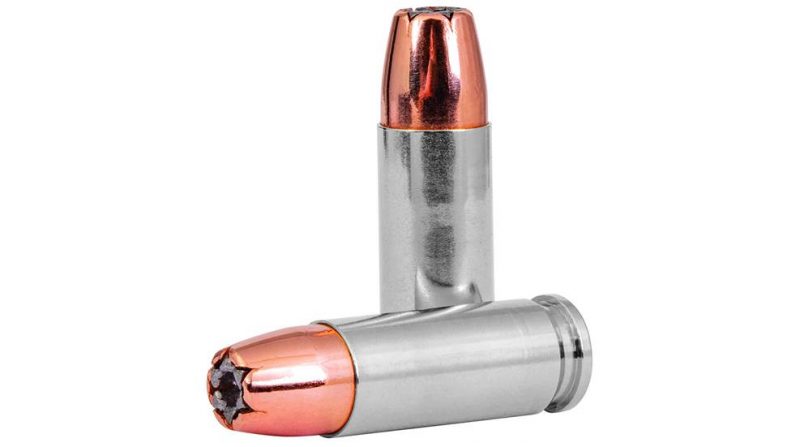 Is the new .30 Super Carry anything all that special?

New calibers come and go, but they are often aimed at the AR 15 market. Every year we get some new wonder cartridges for the AR, but this year we got a new handgun cartridge. Specifically, we got a new handgun cartridge aimed at concealed carry use. The .30 Super Carry came from Federal, and out the gate, it had a lot of support. We are seeing Federal, Speer, and Remington produce ammunition and Smith and Wesson and Nighthawk produce guns for the caliber.

The .30 Super Carry popped up at SHOT Show 2022, and some of us got our hands on the caliber for the very first time. I fired the new cartridge through the S&W Shield Plus, and the gun felt just like a 9mm. Maybe a little less snappy, but the .30 SC proved to be light recoiling and easy to control.

What’s better than a 10 round magazine in a weapon like the S&W Shield Plus or the P365? Well, how about 12 rounds in the same space it takes to fit ten rounds? That’s what the .30 Super Carry does. You can pack two more rounds in most 9mm guns and do a fantastic job of increasing your overall capacity. 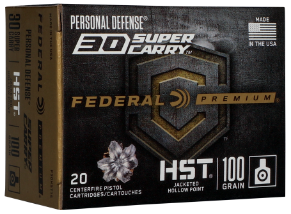 Not only do you get two more rounds, but you get 9mm-like performance. It penetrates to FBI established standards, and jacketed hollow points are expanding to almost the same size as expanded 9mm projectiles. There isn’t a major downside in the ballistic capabilities of the .30 Super Carry compared to the 9mm.

Well, at least compared to most standard 9mm rounds. You can’t get 147 grain .30 Super Carry rounds. The 9mm does maintain some advantage over the Super Carry. That being said, the new round isn’t aiming to necessarily replace the 9mm. 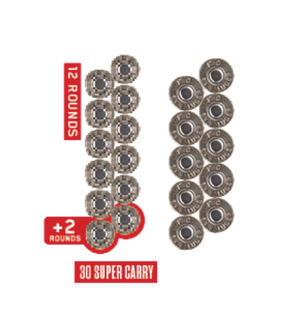 Where the .30 Super Carry Fits

The .30 Super Carry seems poised to knock the ole 380 ACP right off its micro pistol throne. If you had to pick between the 380 and the new .30 SC round, it makes no sense to choose 380 ACP. The Super Carry won’t necessarily replace full-sized or compact 9mms but could stand to gain some ground 9mm subcompacts, single stacks, and micro compacts. 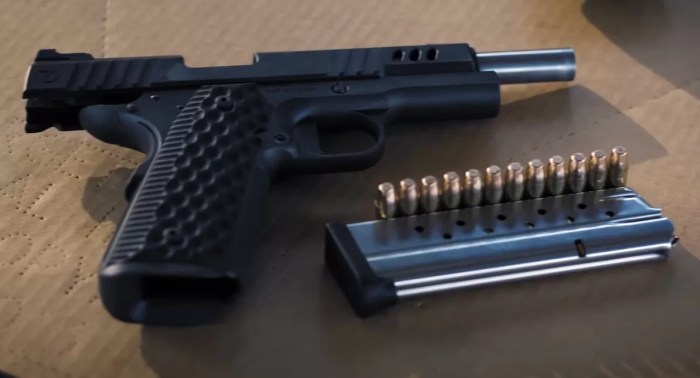 If you want to chamber 115-grain JHPs in your small 9mm, then the new cartridge provides a few extra rounds and the same penetration and expansion as a 9mm. The .30 Super Carry would be great in a SIG P365 sized firearm.

How New Calibers Can Succeed

First, we need more guns or even conversion kits. I own a P365, and I don’t plan to switch just yet. However, if a barrel and magazine conversion could work, I would be tempted to make the jump. 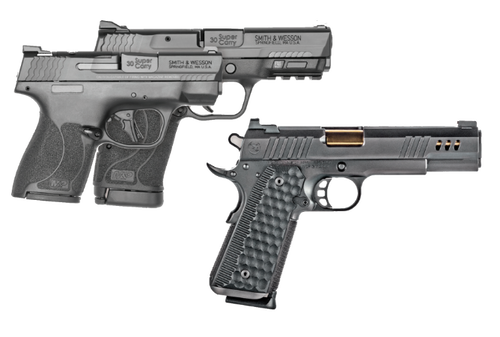 Second, ammo price is going to matter a ton. If the new round can’t be priced competitively with 9mm, then it likely won’t take off. Much like the older .327 Federal Magnum, the .30 Super Carry might be a niche round with a cult following if it’s too expensive to train with.

It’d also be nice to see the .30 SCuper Carry succeed, but it won’t if it can’t have mass appeal to the gun-buying public. Ballistic nerds and capacity meisters will only sell so much ammo.

But the Ammo Drought!

A lot of people whined at the reveal of the .30 Super Carry. A lot of people ran to the internet to whine and winge about Federal releasing a new round during an ammo drought. At first glance, it seems silly. However, when you apply some critical thinking, this complaint dissolves. 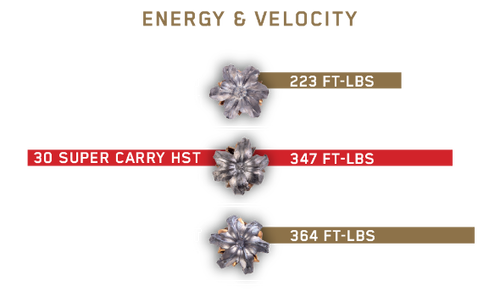 Federal didn’t just dream up, prototype, and test this round this year. They’ve likely been doing so for many years now. While an ammo drought isn’t the best time to release anything gun-related, how long should Federal have waited? They’ve likely been sitting on it for some time, and with SHOT Show being the place to premier new products, it only made sense to get the info and caliber out there.

I want the .30 SC to succeed. It seems like a genuinely cool round that fills a nice niche. Heck, I want an 8 round LCP in .30 SC for pocket carry awesomeness. Ballistically it seems promising, and I’m always down to see advancement in the concealed carry world. What say you? Is .30 Super Carry for you?