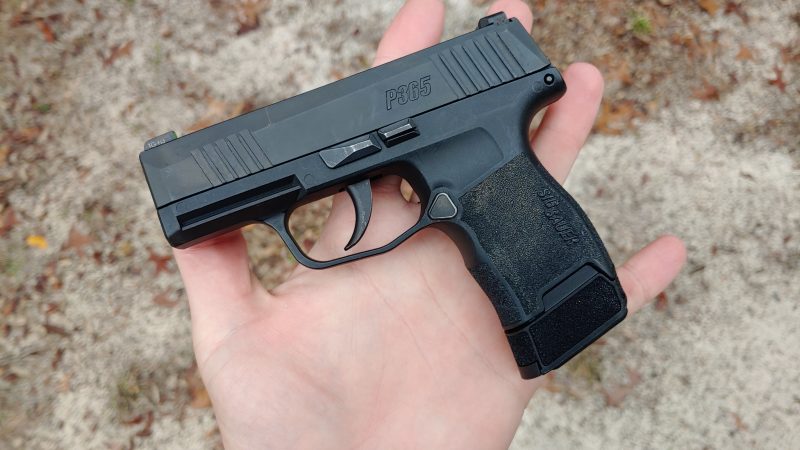 The SIG P365 changed the concealed carry world. SIG released a pistol that was the size of a single stack pistol but offered double-stack capacity. The SIG provided ten rounds of 9mm in a near-pocket-sized package. That’s an excellent size to capacity ratio, but could it be better? MagGuts says it can. 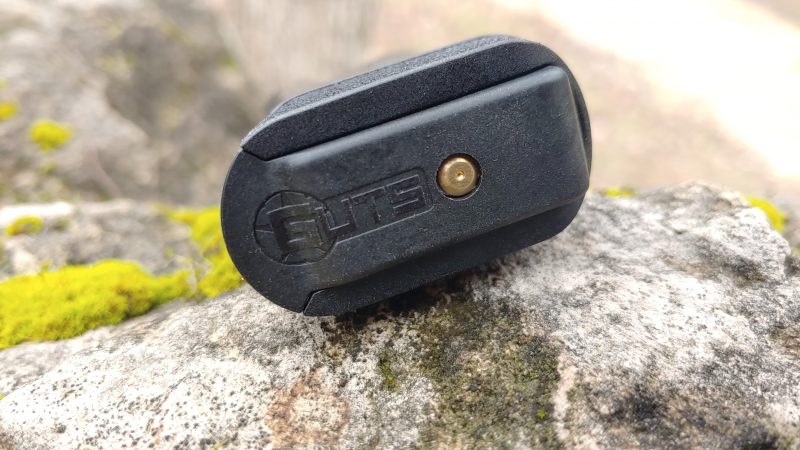 MagGuts is a neat company revolutionizing carry capacity. As the name implies, they are all about the internals of a magazine. These guts replace your spring, your follower, and base plate and adds one to two rounds to your magazines. The SIG P365 MagGuts have recently premiered and are promising to add two rounds to your 10, 12, and even 15 round magazines. The key point to the MagGuts design is that the extra +2 rounds add zero length to your magazines.

Two notable differences in MagGuts guts and normal magazine guts are the spring and follower. The spring moves from a normal type spring to an accordion-style spring. The follower is specifically designed to work with the spring and seems a bit skinnier. The floor plate also interacts with the accordion spring, and the normal floor plates are not compatible. 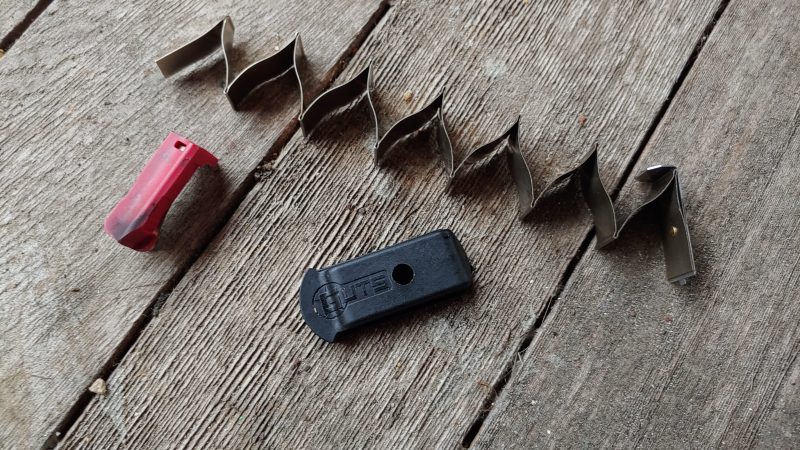 Installation took no time at all. The instructions make it clear which way to orient your parts and magazines. Drop them in and go. It seals up easily, and the red follower is easy to see and orientate.

Loading the magazines was surprisingly easier than I expected. I thought there would be extra resistance in loading two extra rounds, but in reality, everything worked smoothly. In fact, the MagGuts in my 12 round magazine was easier to load than the SIG internals.

Messing with magazines can be a tricky proposition. Magazines can cause a lot of failures in firearms, so it’s a must that you test and use a magazine after making changes. The MagGuts brand isn’t new, and I searched high and low for reported failures across the internet. 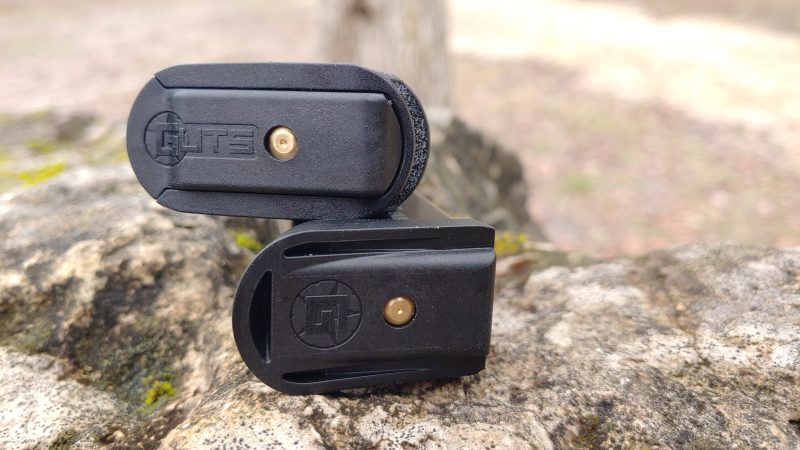 My search turned out to be futile. I found no reports of MagGuts in various firearms causing any issues. After installing my own, I hit the range with a few various ammo types. I brought some cheap steel cased plinking FMJs, alongside side standard brass and some defensive jacketed hollow points.

A broader array of ammunition would've been preferred, but in the current ammo drought, that’s tough to accomplish. I put 150 rounds through each magazine without any failures presenting themselves. 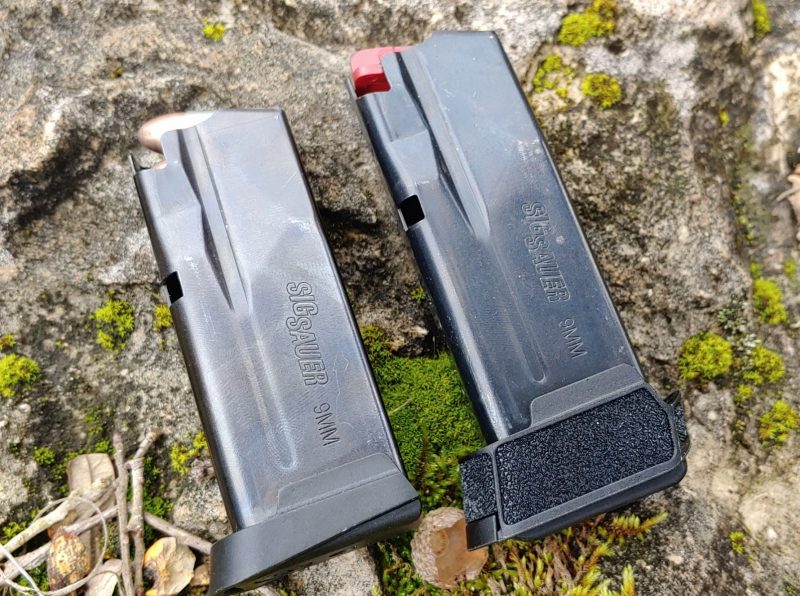 As I brought the pew to my range, I practiced various drills. One being reloads. I let the magazines hit the ground and soak in the fine sand of the Florida sandhill I live on. Sand digs in and is great for testing magazines. I could hear the sand crunching as I loaded each and every round.

Even the sand couldn’t make the magazines and MagGuts fail. 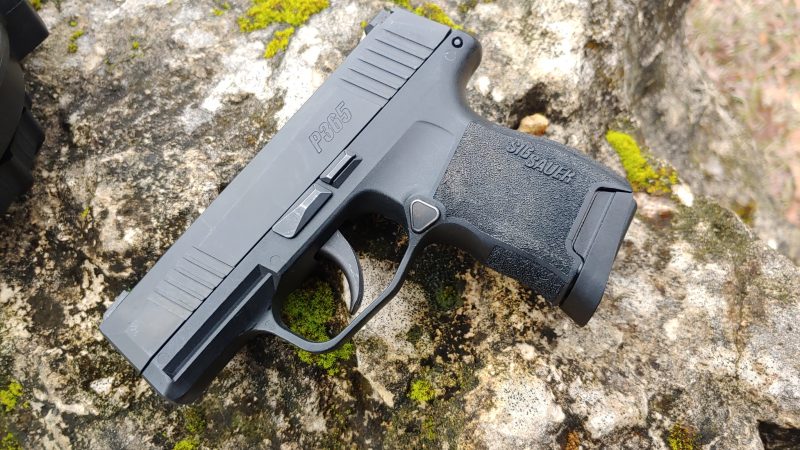 The MagGuts are a welcome upgrade to my SIG P365 magazines. The P365 is successful because of its magazine capacity, and when you can squeeze in two more rounds, why wouldn’t you? MagGuts improve capacity with no apparent downsides. Squeeze ‘em in boys and girls and get the most you can out of your magazines.