Retro is all the rage these days. Travis shows us some classic firearms that have been resurrected and updated for modern use.

How many striker-fired, polymer frame 9mm pistols can we get? They are the standard by which every company makes new guns. People are bored of them, and the industry seems to realize that. We are seeing several companies introduce retro handguns back to the market and do so with some serious style. Today we are doing a retro roundup of the best new versions of retro guns. It's a trend I find myself excited about, and I hope we see more of it.

I've wanted a Hi-Power ever since I got into guns. Sadly they have historically been quite expensive and hard to find, and Browning even discontinued them. Imagine my surprise and joyous celebration when Springfield announced they were producing a Hi-Power clone they called the SA-35. 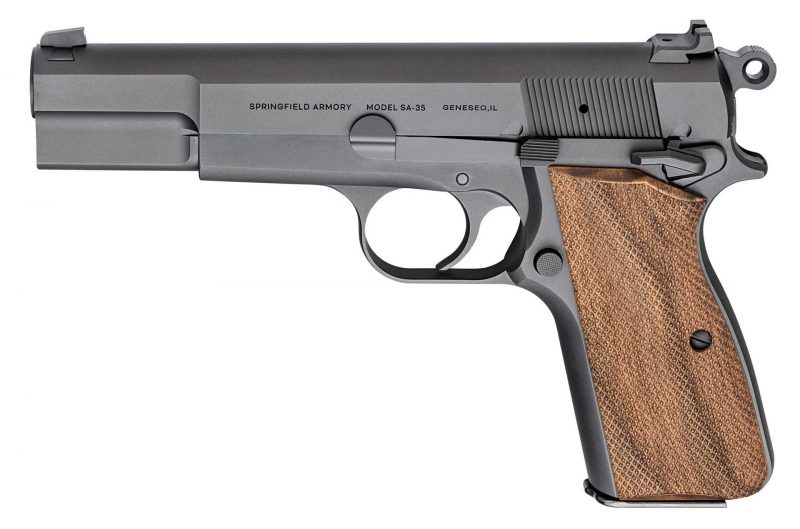 It's a Hi-power with a few changes that were needed to make this retro handgun a little more modern. It looks and feels like a Hi-power, but it gets rid of the magazine safety, ditches the hand-biting hammer, increases capacity, and comes with a better-designed feed ramp. This is what the Hi-Power would have evolved into if the Browning company or FN ever thought to improve the design.

Best yet, the SA-35 is fairly affordable. It's priced well beyond the standard Hi-Power prices and is accessible for guys like me who always wanted one but never got their chance.

Colt bringing back the Cobra, signaled something fantastic. It paved the way for the Python and now Diamondback to come back. The Colt Cobra is the classic snub-nose Colt revolver we all know and love. Of all these retro handguns, this one needed no improvements to be a capable defensive pistol. This six-shot .38 Special comes in various configurations and finishes to give everyone a Cobra option. 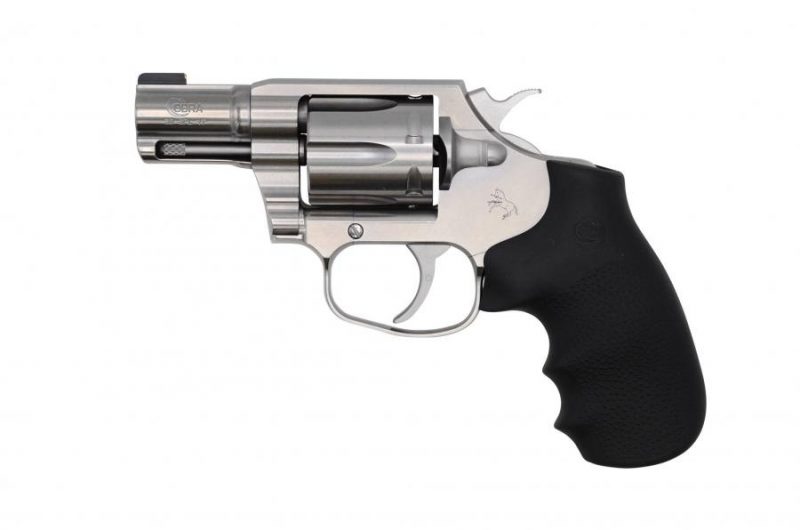 The Colt Cobra features an amazing trigger. It's so smooth and nice it makes me long for them to be the standard. It holds an extra round compared to most snub nose guns and is +P compatible. Plus, Colt did add modern sights to various models to make the weapon more defensive-worthy and capable even in 2022.

SIG Sauer brought back the legendary P210 a few years ago in what's more or less a target gun configuration. This year they swung far and delivered the P210 Carry. This gun trimmed some weight, melted some corners, and provided a small, easier-to-conceal model. This weapon still features the excellent ergonomics found in the P210 with its massive safety, slim grips, and ability to get your hand up nice and high. 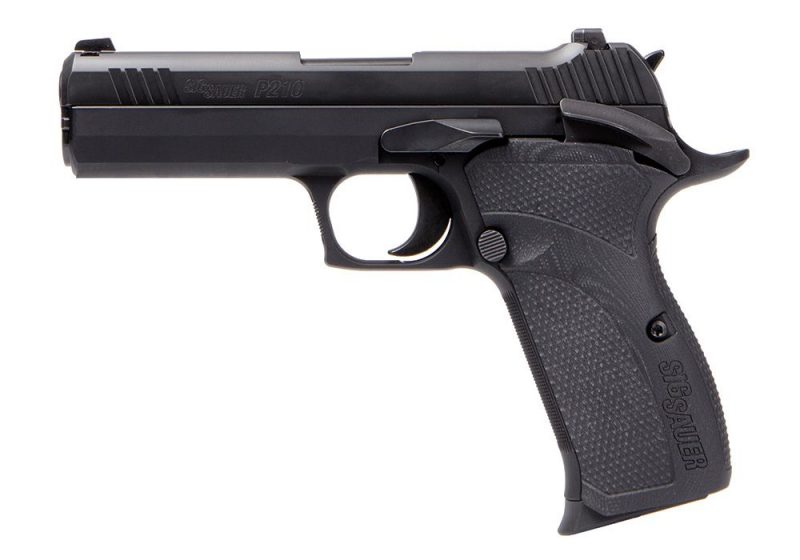 The gun features modern sights and a trigger that is to die for. It's really a brilliant design that's quite accurate and very capable for a gun designed in 1949. This retro mod-style reboot came out of nowhere, but I found myself drawn to the gun, and I enjoyed it immensely. It's not for everyone, but it delivers in the ergonomics, accuracy, and control departments.

The SG22 is one of the latest announcements in the gun world. Standard Manufacturing is looking to bring back the original .22LR target pistol. The SG22 is a retro-clone of the famed Colt Woodsman. Its sleek lines and old-school appearance certainly invoke the Woodsman nostalgia. The wood grips are stunning, and the matte black finish is a nice touch.

This isn't a defensive pistol but a gun designed for small game hunting, plinking, and similar tasks. It's a pricey gun at $999, but Standard is producing them in a rather painstaking way. Each gun starts as a solid block of steel and is precision machined. The labor-intensive nature of these guns explains the high price point.

The Colt Single Action Army revolver is an American legend. It's one of the guns that tamed the west and has since popped up in countless western movies. Taylor and Company are well known for producing high-quality replicas of classic cowboy guns, and the TC9 is no different. What makes the gun different is its odd chambering. 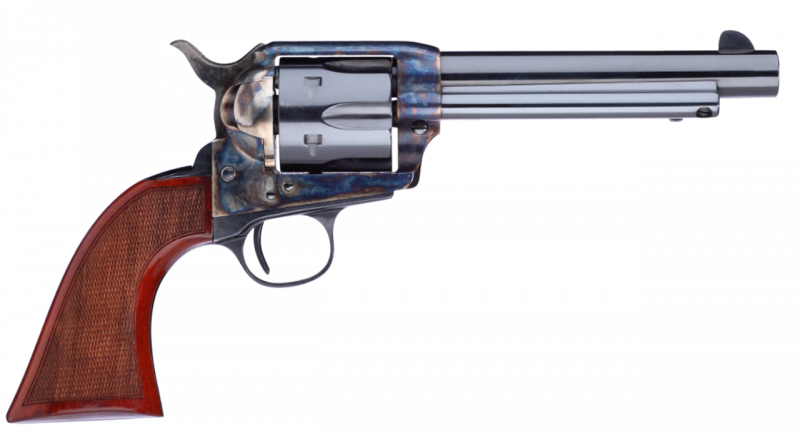 The TC9 is a 9mm version of the famed Colt SAA. 9mm is easily the most affordable option for this replica revolver. Let's face it, .38 Special, .357 Magnum, 45 Colt, and similar rounds are super expensive. Guns like the TC9 are designed to be shot and plinked with. If the gun comes in 9mm, it's a more affordable option for that task. I don't have a cowboy gun, but the TC9 is making me want one.

It seems like we've reached a certain saturation of the stock standard polymer frame striker-fired pistol in one of the big three calibers. I like the industry change of bringing realtor guns back to the market at killed price points. I'm riding high on a way of retro success. Is anyone else out there enjoying this new trend? Let us know what you think below!