Three Reasons an Accessory Rail on a Small Gun is a Big Deal! 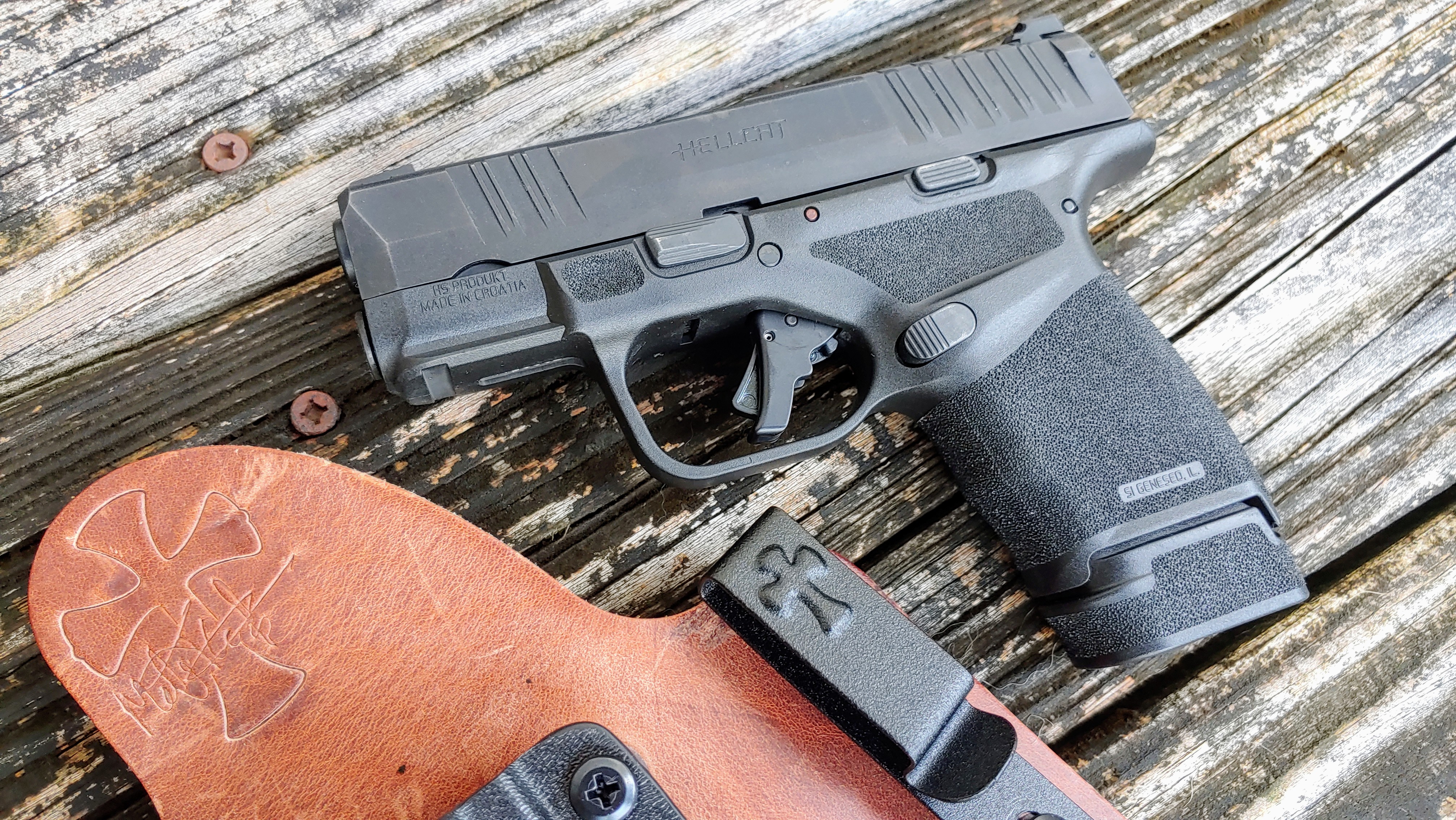 We're off the rails over this versatile option on the most popular handguns!

One handgun feature worth its weight in gold is the presence of Picatinny or Accessory Rails on compact guns. SIG started the trend with the P365 and other companies quickly followed suit: Springfield's Hellcat, Taurus' G3c, and Glock rolled them out on the G43X and G48.

While adding a rail on a small gun may seem silly to some, this trend is wildly popular, and for good reason. A rail is a fantastic addition to any handgun for a multitude of reasons from home defense to firearms training! 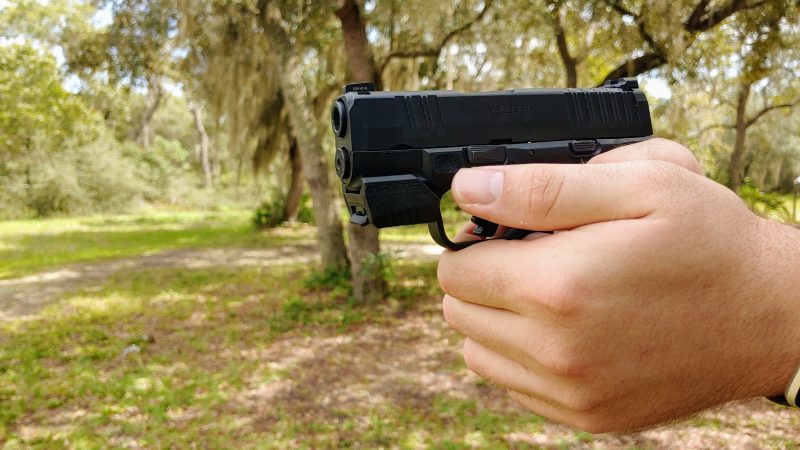 First and foremost, a rail allows you to attach a light. Lights can be invaluable on a carry. A weapon-mounted light (WML) enables a shooter to establish positive identification of a target without tying up both hands. While a handheld light is also a must, a WML can be invaluable for two-handed shooting or allowing you to perform other actions like locking a door or holding a child's hand while holding your firearm with the other. 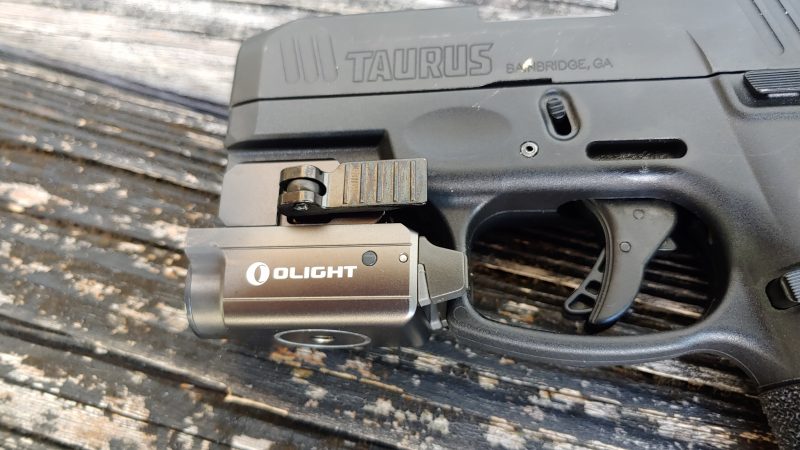 Small guns are harder to control, and the ability to use two hands while utilizing a light is even more valuable with small firearms. Lights for small guns with Picatinny rails are becoming more prevalent with the Olight PL Mini 2 Valkyrie and the newly announced Surefire XSC.

Lasers on carry guns are a controversial topic. They aren’t for everyone but they can provide shooters an alternative aiming option in times where acquiring a proper sight picture isn't impossible.

Lasers can also be great training tools for diagnosing flaws when shooting and I use them often to when training new shooters to show them errors in their shot. Whatever the case, a short Picatinny rail makes easy work of mounting a laser. 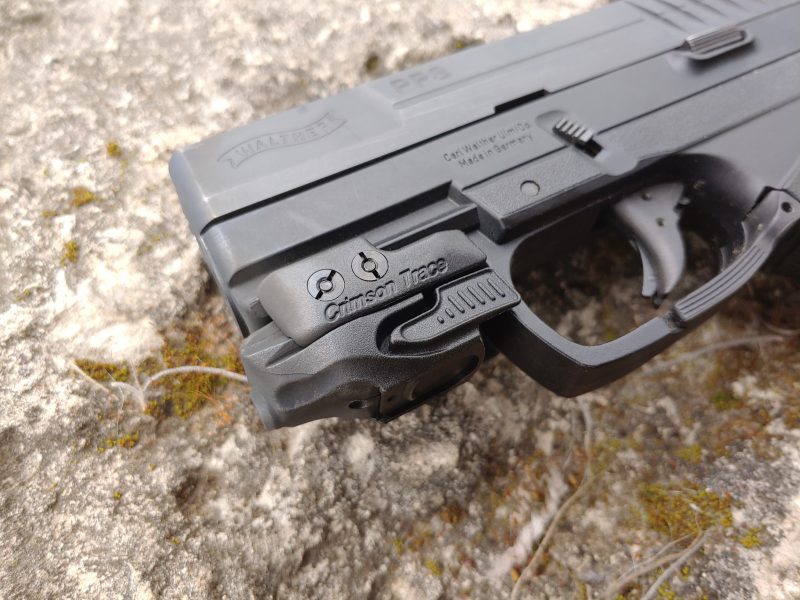 We’ve mentioned training a bit with lasers but the MantisX is one of the best training tools on the market today. This intuitive rail-mounted training device is perfect for not only those looking to conserve ammo but to train for concealed carry, as most gun ranged don't allow you to draw and shoot from concealment.

It works with dry and live fire to provide you with a bevy of important information in real-time. You can get a simple score and diagnoses for dry fire training, time your reload drills, examine your draw in great detail, and even measure recoil when firing live ammunition. 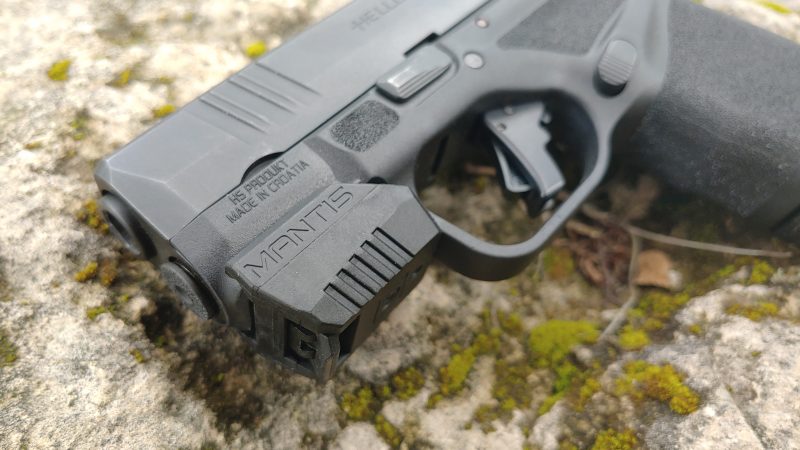 Small guns require more training to be proficient with and the MantisX provides a ton of training opportunities at home - no ammo required. However, it does require an accessory rail. I have found great success in firearms training with the MantisX and pretty much been addicted to using mine since the quarantine started.

It doesn’t seem complicated to include a Picatinny rail with small handguns but for some reason, they've only become a popular addition in recent years. Polymer 80 Glock 26 PF940SC 80% lower pistols even come with a rail. Weapon-mounted accessories are a benefit to any gun, especially on ultra-small guns, making them versatile and customizable.

Now that the trend is set, I hope more companies see the value of a Picatinny rail to their customers and work with companies that provide accessories on a rail mount to make them more user-friendly for all! 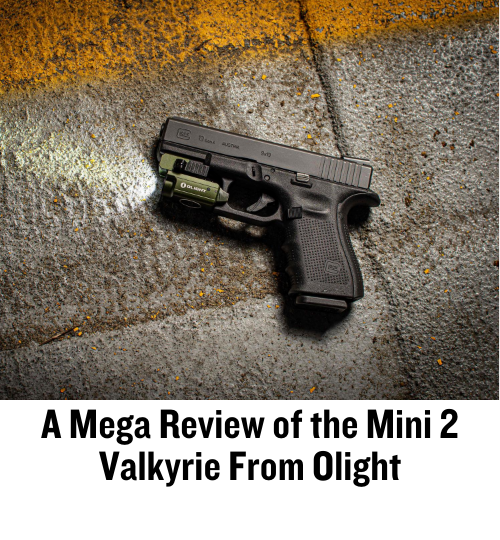 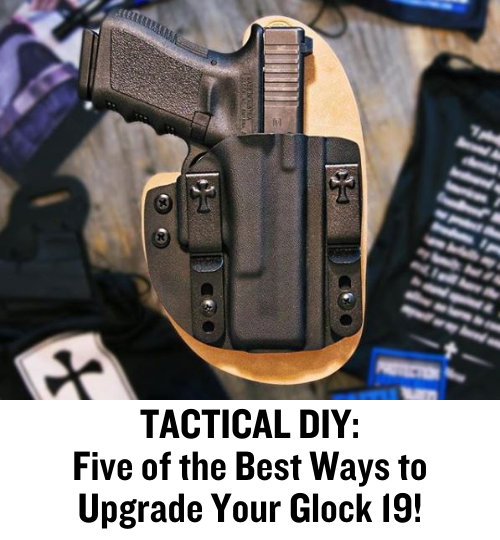 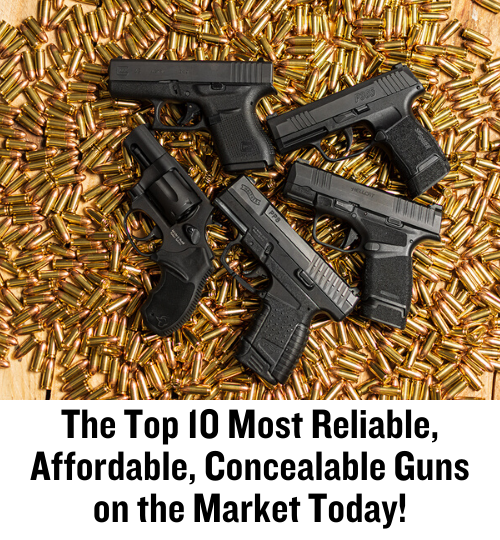