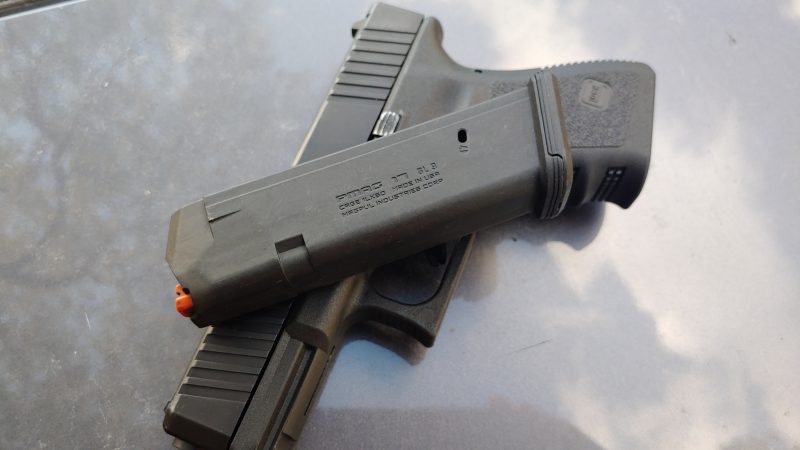 How well do Magpul's Glock 17 mags stack up to the real deal?

Magpul cut its teeth in the AR-15 market, but they've expanded into a ton of different firearms. Since Glock is one of the most popular pistol platforms, it only makes sense that Magpul would take notice and deliver a Glock magazine. They did just that in 2015 with the PMAG GL9. The launch had a minor speedbump, but Magpul quickly fixed things, and since 2015, it's been smooth sailing.

Even though they've been around for almost a decade, my experience with them has been fairly limited. At least until now. With a handful of Glock and a GL9, I hit the range with some ill intention to see if the GL9 mags from Magpul were worthy. With so many Glock Gen 3 clones popping up, the GL9 mags are becoming more and more prevalent, and I thought it was about time we took them to task. 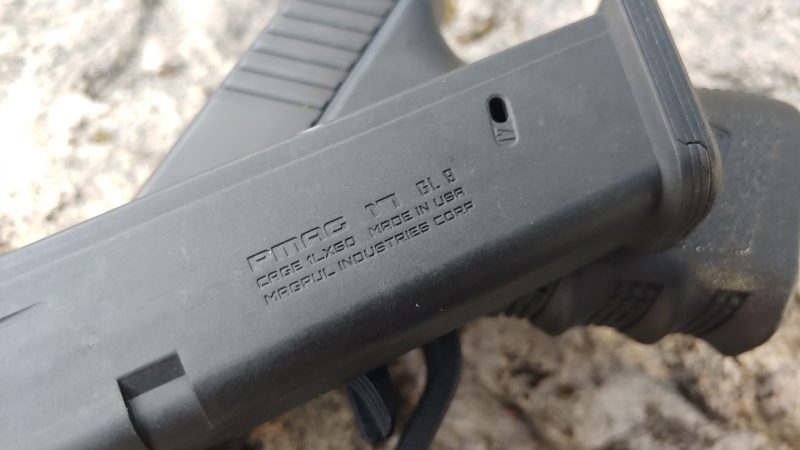 Speaking of, while Glock OEM magazines use witness holes for nearly every round, the Magpul GL9 magazines only use one that lets you know the magazine is completely full. When you get into higher capacities, witness holes pop up more often. 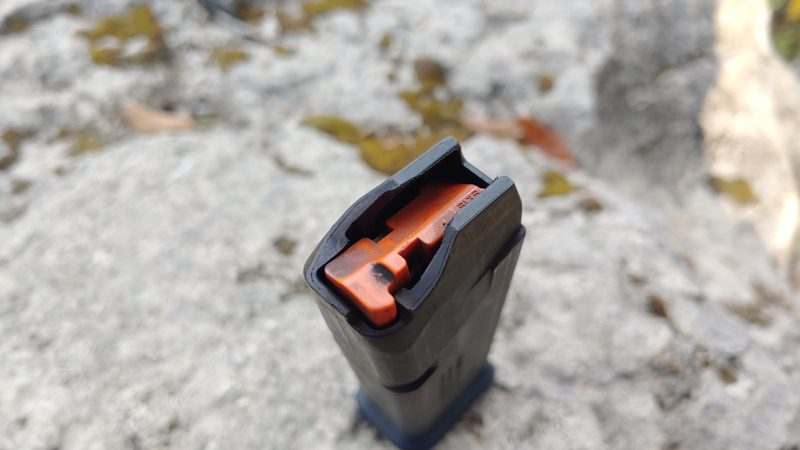 Magpul GL9 magazines are much easier to take apart and clean. Glock doesn't do a great job of making their pistol magazines easy to break open and clean. The biggest difference is that Glock inserts a metal frame into their magazine, which offers a nice level of reinforcement. The Magpul GL9 lacks that skeleton but does feature reinforced feed lips, and PMAGs have a great reputation for durability.

That's the million-dollar question. Do these magazines work? I grabbed my Glock, a 9mm rifle, some ammo, and a GL9 and took it to the range. This range trip allowed me to test several different functions. The most important being whether it feeds reliably

To that, I can say, yep, without an issue, it works. It works in both my Glock 19 and my Aero EPC, a 9mm carbine. Throughout my various tests, the GL9 never failed to feed. It also dropped free from both guns and activated the last-round hold open without issue. 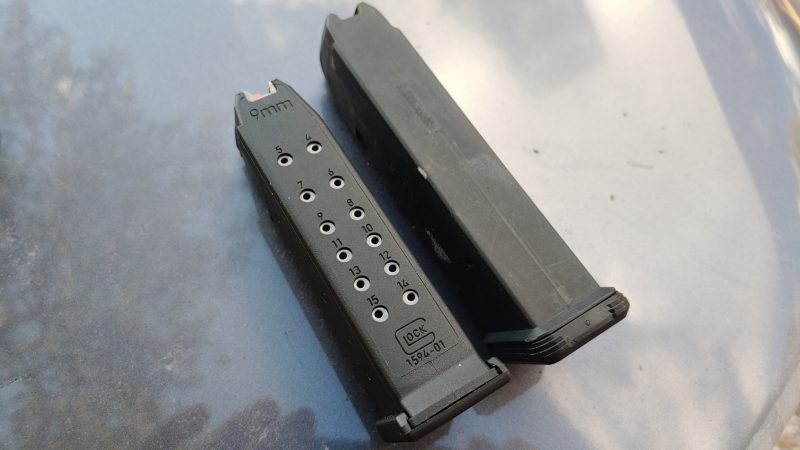 Testing included more than just shooting the gun over and over. I dropped the magazine, both loaded and unloaded. When loaded fully, it would often release a single round. Not a big deal. Most magazines will do that. The drops caused no functional issues.

This includes several drops into the sand, which is often the ban of a mechanical object. Even after a headfirst dive into sand over and over, the GL9 mags just keep working. The fact they have fewer witness holes acts as a benefit here because they have fewer points of ingress. Being able to break them open easily and clean them is also a benefit.

Magpul has a winner with the GL9 series.

Magpul might have started by producing some basic 17 and 15-round magazines, but they've built on their success. This includes 21 and 27-round magazines designed to be a certain length for competitive purposes. They also produced a Glock 26 magazine that holds 12 rounds.

Oh, and who can forget the GL9 D50 drum that holds 50 rounds of 9mm? They make a little something for all the Glock loves in your life. 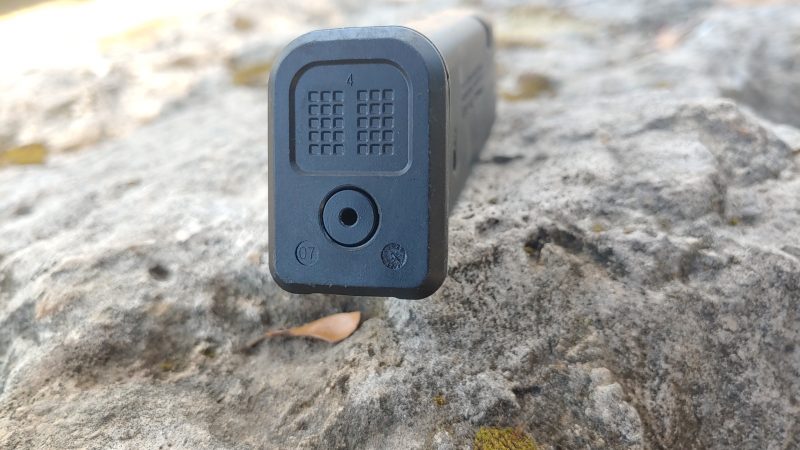 Magpul's GL9 magazines are well-made, reliable, smartly designed, affordable, and a great piece of Glock kit. What else can you ask for?