Magazine Extensions and Extended Magazines - Why? 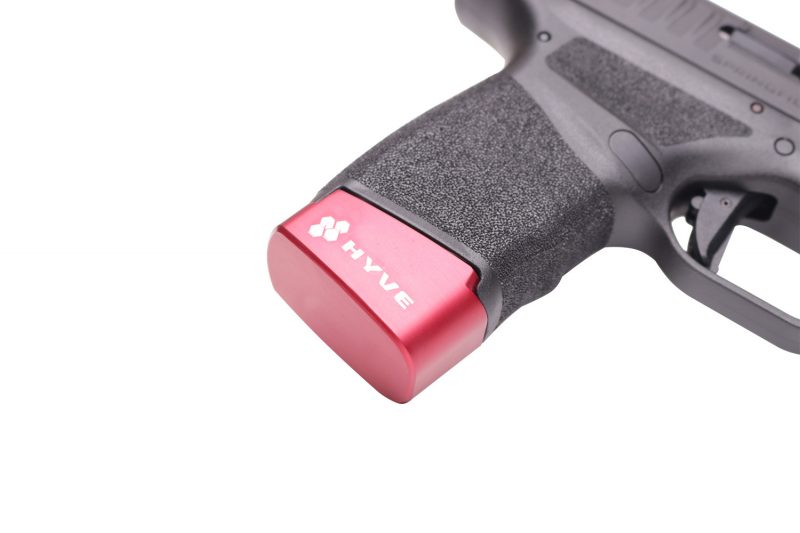 Magazine extensions work with your existing mags to give you a few extra rounds, whether for competition or self-defense.

I've seen a few people ask questions about products we sell here at Crossbreed and some accessories and magazines you might see in reviews we host. These questions typically revolve around extended magazines and magazine extensions in small, concealable guns like the Glock 43X, the P365, or the Hellcat series. People ask what's the point when the gun is made for concealment.

Doesn't a longer magazine sticking out of a compact gun make the gun substantially larger and threaten its ability to be concealed? Well, yeah, it does, but that doesn't mean extended magazines, magazine extensions, and compact handguns don't go together. It just means they might not go together when being carried concealed. Let's explore where extended magazines and magazine extensions have a place with compact handguns.

I never, ever plan to get into another gunfight in my life. I am cautious, kind, polite, and avoid stupid people, in stupid places, at stupid times. However, even if I try as hard as I can, I might not be able to avoid violent situations. That's why I conceal carry, and that's also why I carry a reload. I specifically carry a 15-round magazine for my SIG p365. 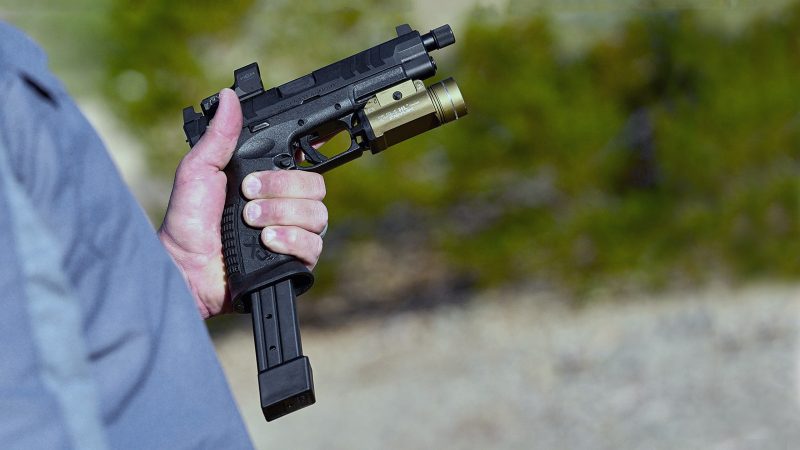 It's much longer than the ten-round stock mags but doesn't get in the way in terms of concealment when carried as a reload. It's a spare magazine that offers me the maximum capacity should I need it. Will I need it? It's not likely, but that doesn't mean I don't come prepared. Extended magazines or magazines with extensions are easy to carry concealed and offer you substantially more ammo.

If you get to the point where you have to reload in a civilian defensive encounter, then more ammo is a lot better than less ammo.

While many of us might prefer a separate firearm for home defense to the compact or micro-sized pistol they carry daily, that's not a reality for everyone. Guns are expensive, and a person who only sees a firearm as a defensive tool might not see a reason to own more than one.

For a home defense situation, why wouldn't you want more ammunition? You don't need to conceal the firearm, and the extended magazine or magazine extension will give you a few more rounds when needed. You aren't going to have a reload handy when something goes bump in the dark, so having some spare ammo can go a long way. 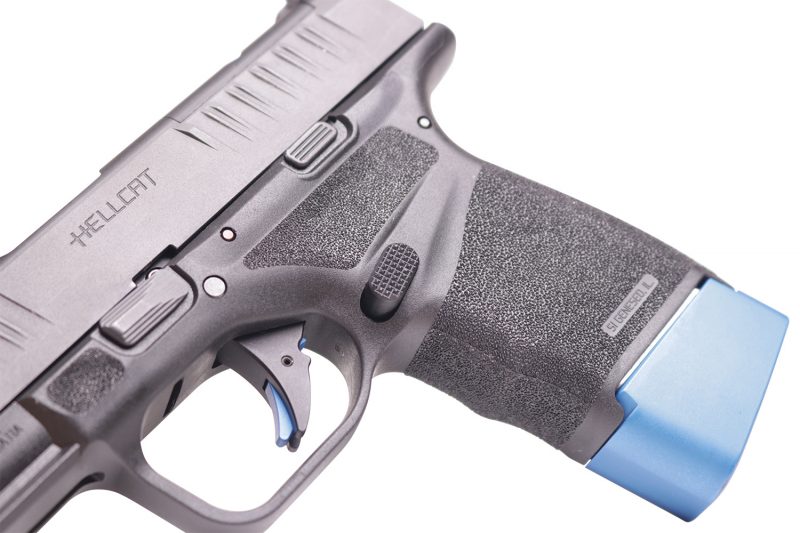 If you start getting involved in competition shooting, you might splurge for a fancy comp gun with all the gizmos and gadgets. More power to you if you do. However, others may choose to use their carry gun for extra practice or because it's all they got, and Steel Challenge looks like so much fun.

In that role adding a few rounds to your magazine or packing an extended magazine makes sense. A lot of contests have a box that your gun has to fit in. Magazine extensions typically work better than extended magazines. Either way, more rounds equals fewer reloads. Fewer reloads equals less time, and that gives you a better chance to win or place higher.

When you go to the range to train or even take a class, extended magazines or magazine extensions can be quite valuable. Less reloads allow you to train longer with fewer interruptions. At a range where you pay by the hour, this can be quite handy and save you some time squeezing 9mm rounds into magazines instead of shooting. 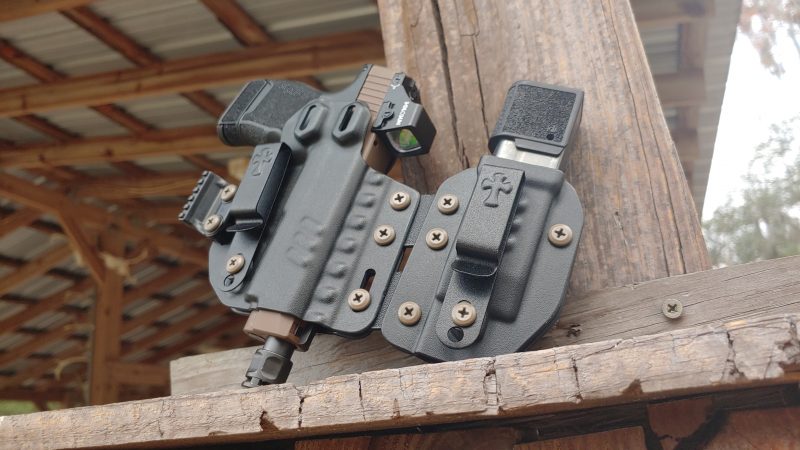 Classes are the same way. I see lots of guys take big guns to classes designed for concealed carry, and while they still train, I often question how often they carry their Glock 34. I like to take my P365 because that's what I carry daily. In those courses, it's often long strings of fire, and extended magazines and magazine extensions mean I can keep shooting without having to take a break to load my ten-round magazines and get back to training. 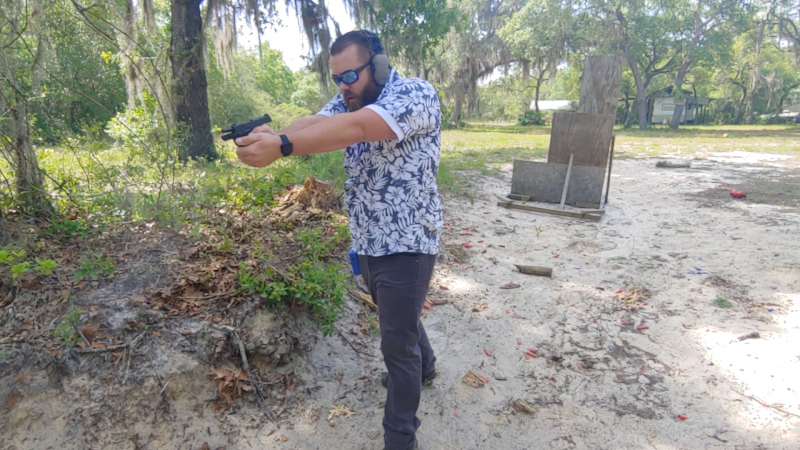