How to Use Range Time Effectively: What to Work On 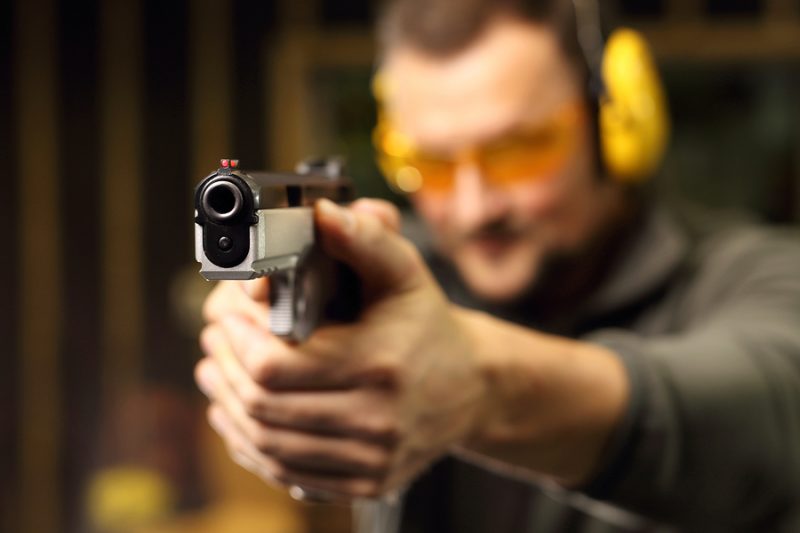 A mega mag dump may be one of the greatest parts of gun ownership. It’s highly therapeutic and a great real stress reliever. The awesome sensation of letting loose on a paper target until the slide locks back may not be as satisfying as other forms of letting loose, but it certainly has its place on a few top ten lists. It’s also very expensive and a waste of time and good ammo. While it may be okay to do this occasionally, like everything else, it should be done in moderation.

Most of the time you spend on the range should be devoted to working on skills. I equate time shooting at the range like a golfer on the driving range. Hitting a bucket of balls is somewhat beneficial because it beats not getting out and hitting golf balls at all, but that time would be much better spent working on a particular part of the game, such as the driver, mid irons, or short irons. Shooting guns is the same way.

Loading up a bunch of magazines and randomly shooting at a target only goes so far. Shooting skills only improve through focused practice and repetition. Here are a few suggestions about how to maximize your range time.

Before You Get There 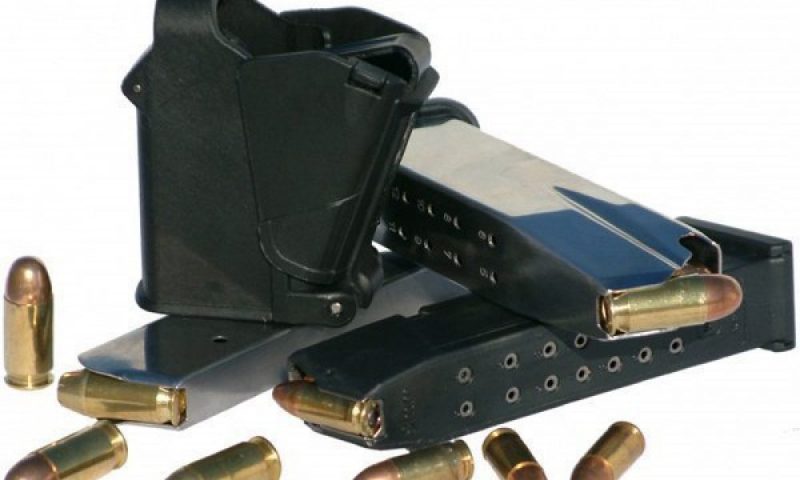 One of the greatest tips anyone ever gave me – and it sounded silly when I first heard it but made total sense after I followed it – was to stuff all my magazines before heading out of the house. Why? A lot of ranges charge by the hour, so you don’t want to waste valuable time stuffing magazines when you could be shooting. Even if the hourly charge isn’t a concern, wouldn’t you rather be shooting than stuffing? So stuff your mags before you leave and have more time to shoot.

Decide before you arrive what you’re going to work on so you can get right to it when you step into your lane. This way you will be mentally prepared to start your work from the first shot. 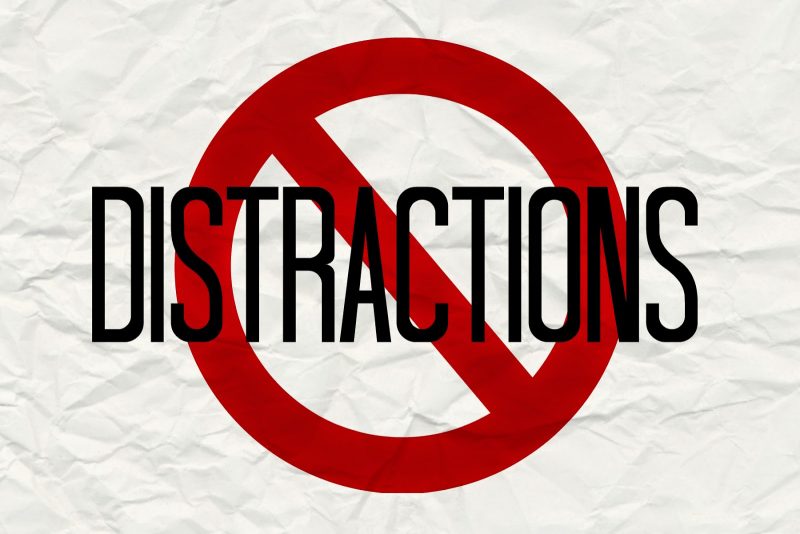 There are tons of distractions at a gun range, from the noise of others shooting around you to the natural curiosity to see what others are shooting. What was that unique rifle sound from the guy three lanes down? You can always find out later. For now, focus on why you are there and the skills you came to work on. Shooting is a discipline. Treat it as such. 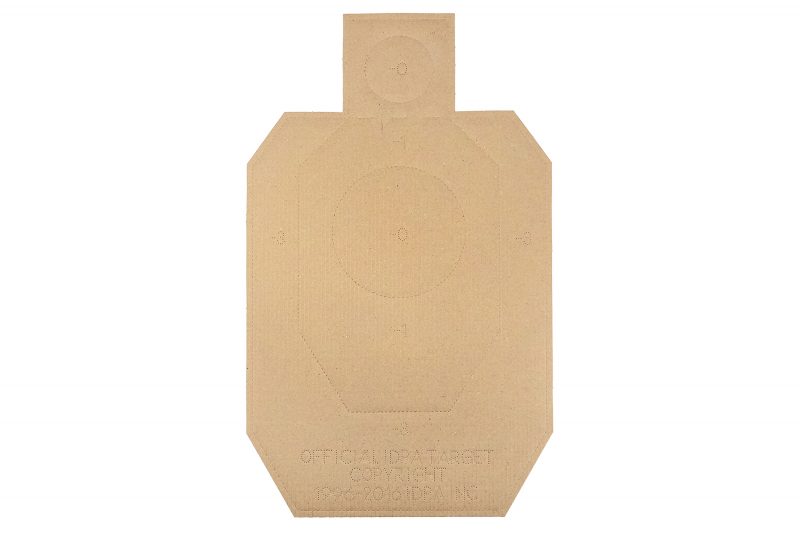 If you’re at a loss as to how to work on certain skills, here are a few suggestions:

There are probably a hundred more drills that can help you with your shooting. These are just a few. The important thing is to spend your range time and your ammo wisely. 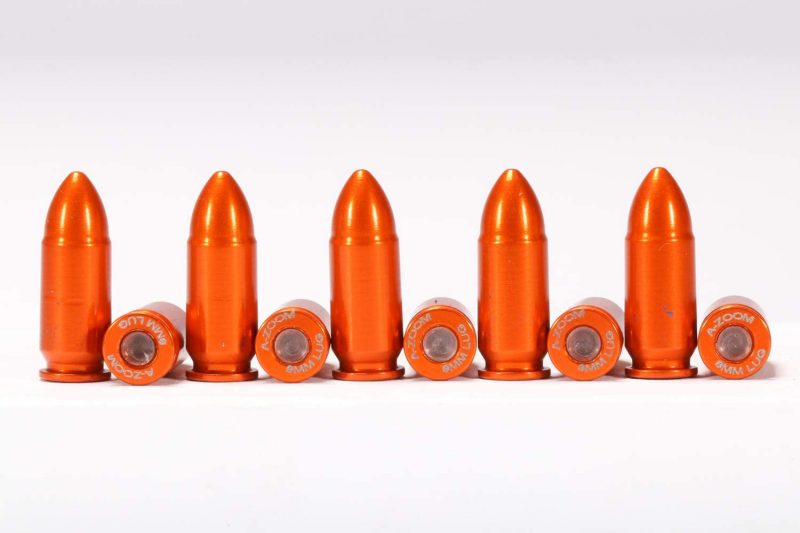