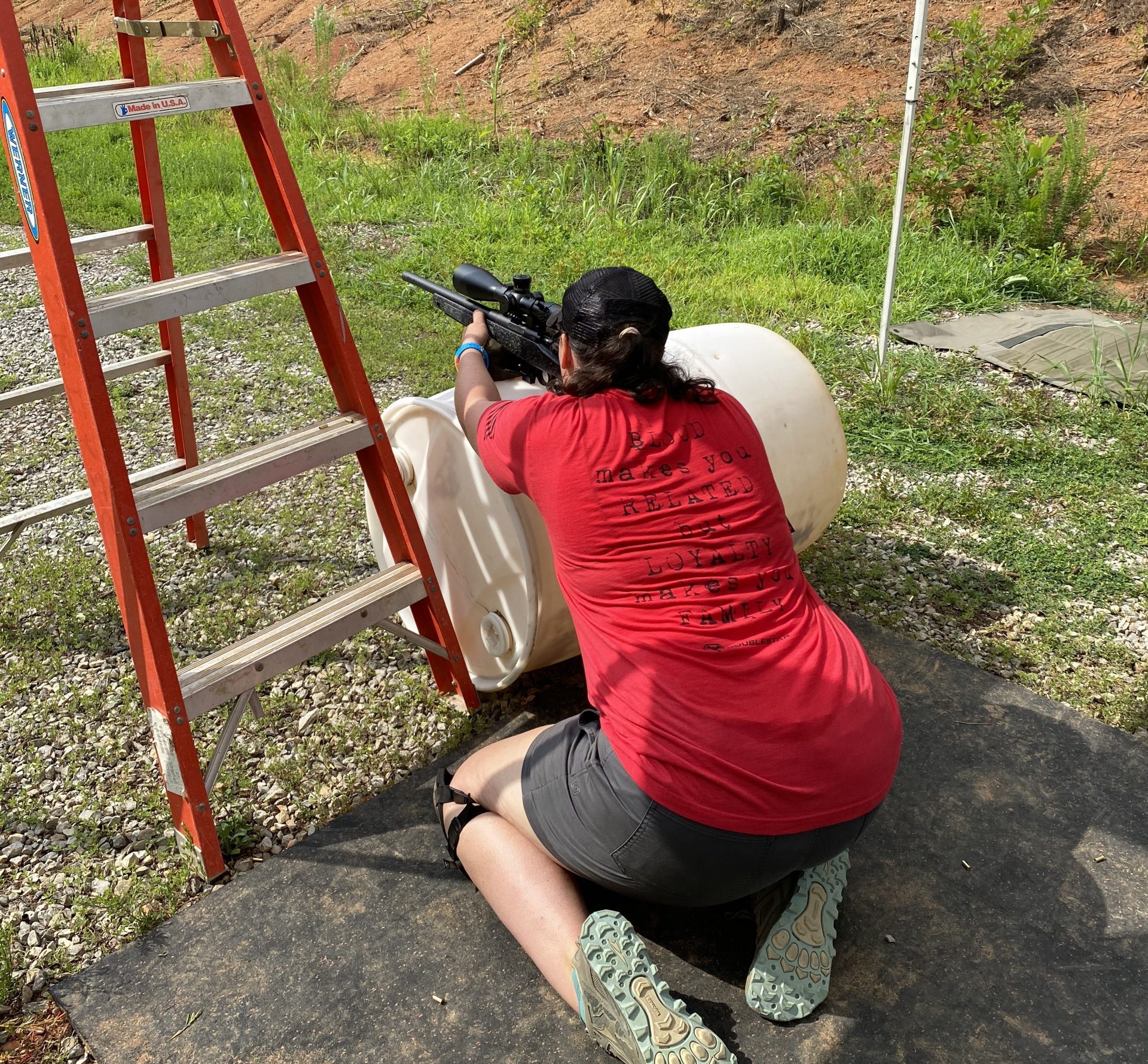 In our Competitive Shooting Guns & Gear Series of blogs, we'll go over specific shooting sports, what's needed to get started, what it costs to get involved, and a basic overview of the sport. The fifth shooting sport in our series is the National Rifle League 22 competition.

The National Rifle League 22 was created because most shooting ranges do not have rifle ranges out to 1000+ yards to set up Precision Rifle competitions. For most ranges, the maximum is 100 yards, and most gun owners have a .22 rifle or can acquire one much easier than building a 6.5 Creedmoor, for example.

What is also great about NRL22 is they have set a standard of targets and barricades that all clubs must use for the courses of fire at matches. While you can't replicate the conditions from a range in the East to a range on the West Coast, this allows clubs across the country to run the same courses of fire. After a monthly match, local clubs submit scores to NRL so shooters can compare their performance across the country.

The Cost of an NRL22 Membership 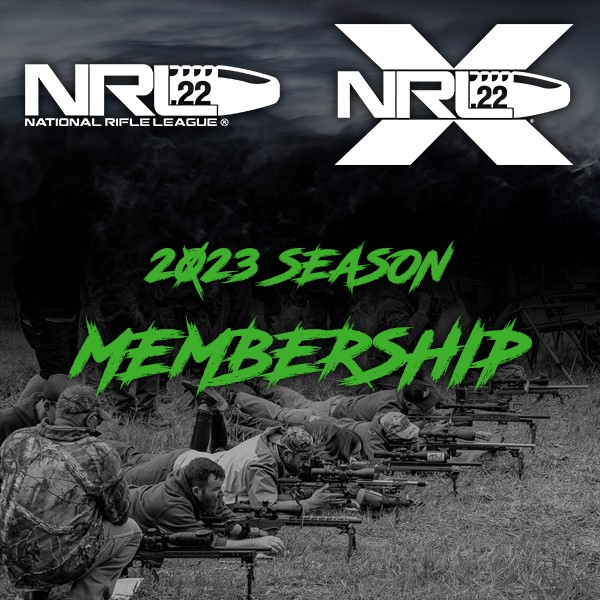 NRL22 recognizes a few divisions, but the main ones to choose from are Base or Open. If you are new to competitive shooting and want to try your hand at NRL22, or if you have a low budget, the Base division is designed for shooters with a set amount of money to spend on a gun and optic. Any rifle system that comes in under a combined MSRP of $1200 shall be eligible to compete in Base division. This is for both the rifle and scope only, not to include scope rings, bipods, suppressors, magazines, etc. The only authorized adjustments to the rifle itself are as follows: adjustments to the stock to get proper cheek weld and bedding of the stock. Base rifles must remain in their factory configured stock. Open division shooters have no restrictions on the rifle. 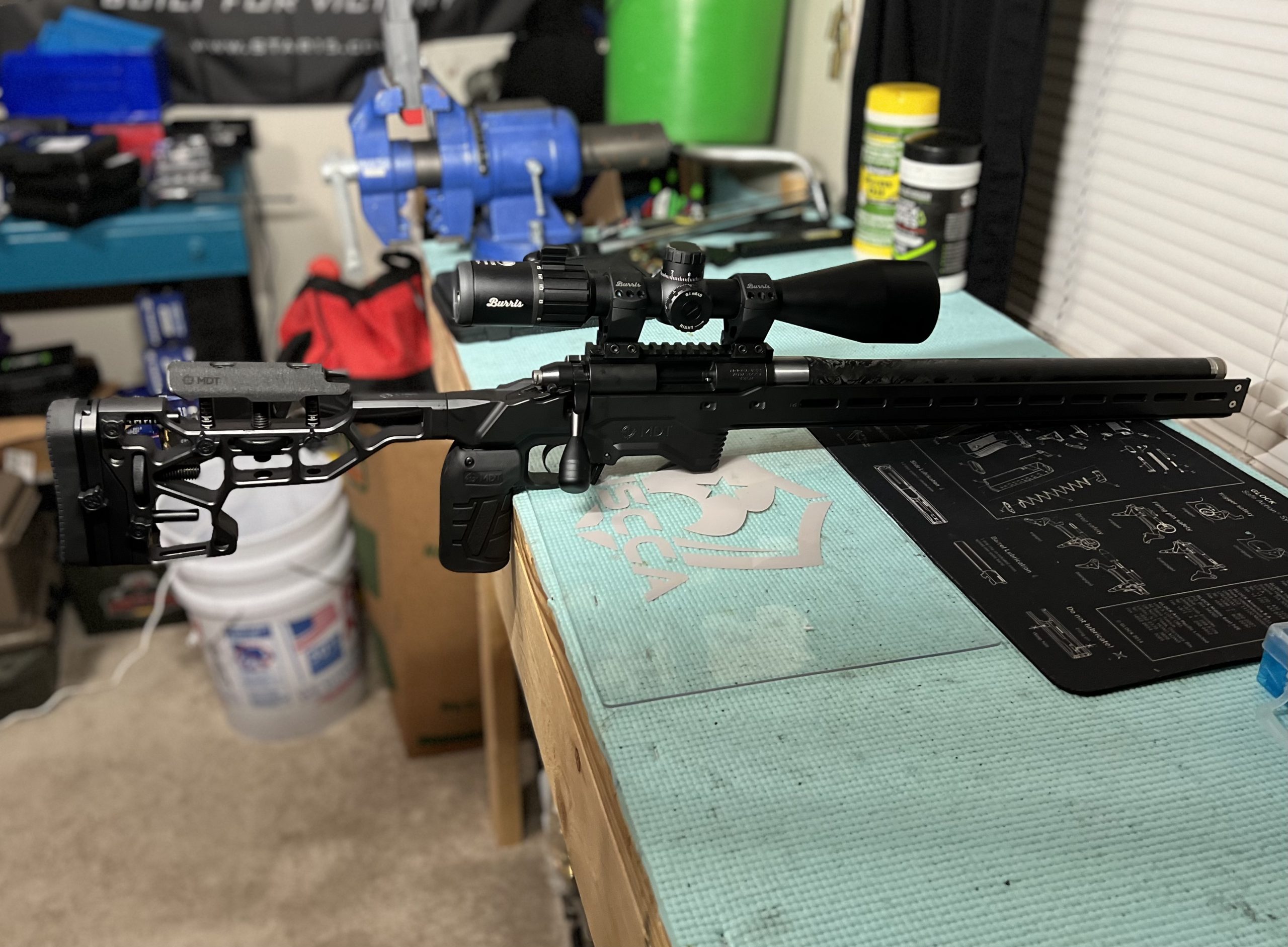 The division you choose will determine what rifle and scope you are able to use. For getting started in the sport, a stock rifle and budget-friendly optic are all you need to go out and have a good time. Most local clubs have shooters that will bring spare guns or let you use theirs for the match. That's how I got started!

Most competition shooters move up to Open division after their first few matches (not all, but most) and end up building a custom rifle set up for them. There are many options of chassis builders, barrel manufacturers, scope companies, and triggers to choose from. The options are endless, and building a rifle you want to shoot makes it even more fun.

Like borrowing a rifle if you need to, most clubs have shooters bringing gear for people to borrow and try out at local matches, so if you don't have everything on this list just yet, most likely, you can borrow. 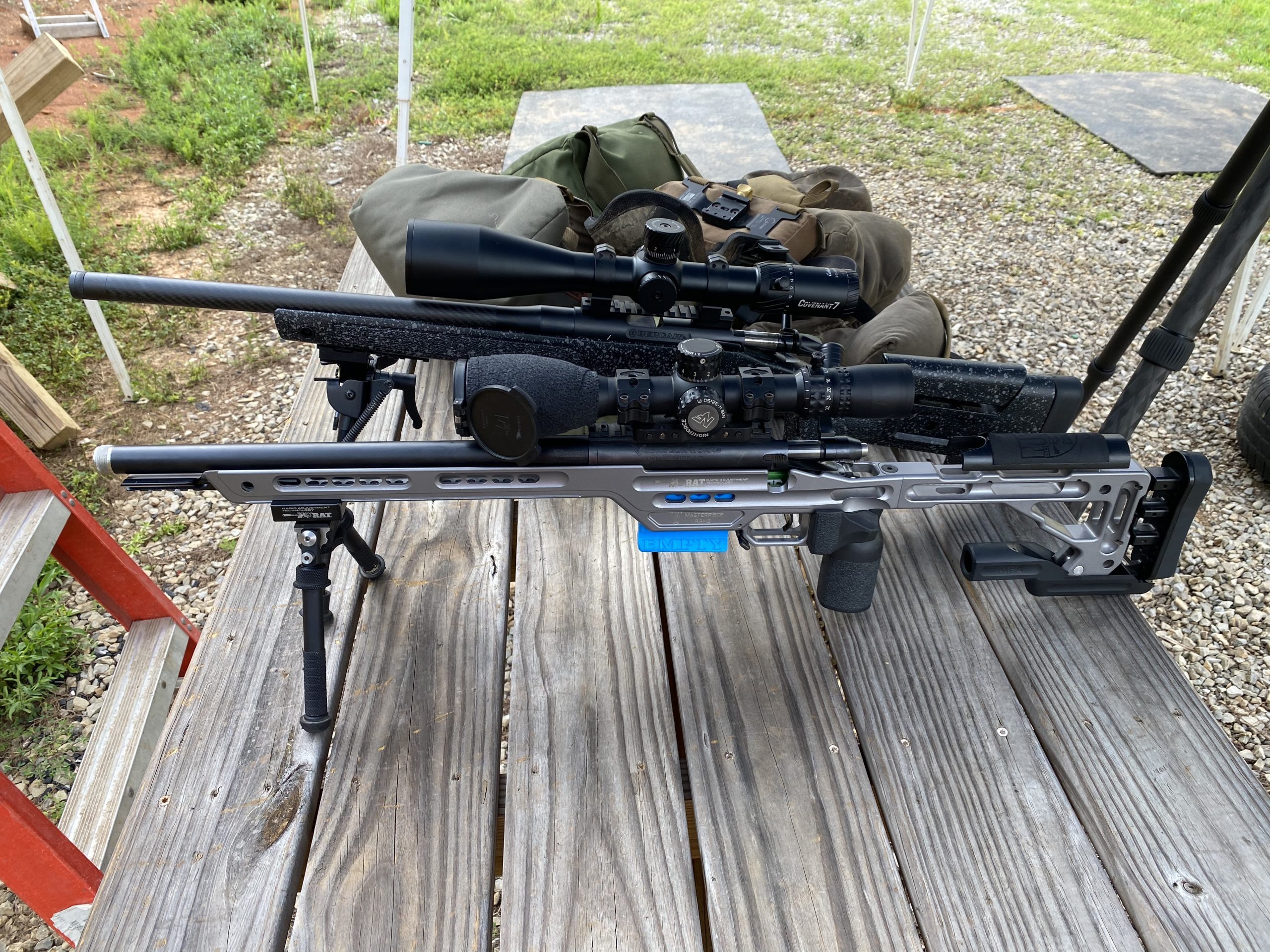 Everyone is a little different when it comes to support bags. There are small to large-sized bags, heavy and lightweight bags, bags that stay firm and in a shape, and bags that fold up. Depending on the course of fire, you may choose to use a support bag under your arm and a small bag under your rifle's fore-end. As you learn more about NRL22 and shoot more courses of fire, you'll figure out what bags work best for different scenarios.

A bipod is not necessary, but it is a must in my mind to shoot NRL22. There are courses of fire that require you to go prone, and no bag is easier to use over a bipod. The stability of a bipod makes shooting easier and can make shooting on unlevel ground or barricade easier with legs that adjust for cant.

Very few courses of fire require you to make a mandatory reload, but every now and then, you will need a spare magazine to complete a course of fire. I recommend having at least three magazines for whatever rifle you own. It helps to have a spare if one isn't working right and to always have one for that mandatory reload.

Find NRL22 Matches Near You

There are a couple of ways to search for NRL22 matches. There is a page on National Rifle League's website where you can search for clubs and matches. Practiscore is still the number one resource to search for any kind of shooting competition. Simply go to the matches page, and start typing NRL22 to pull up matches nearby.