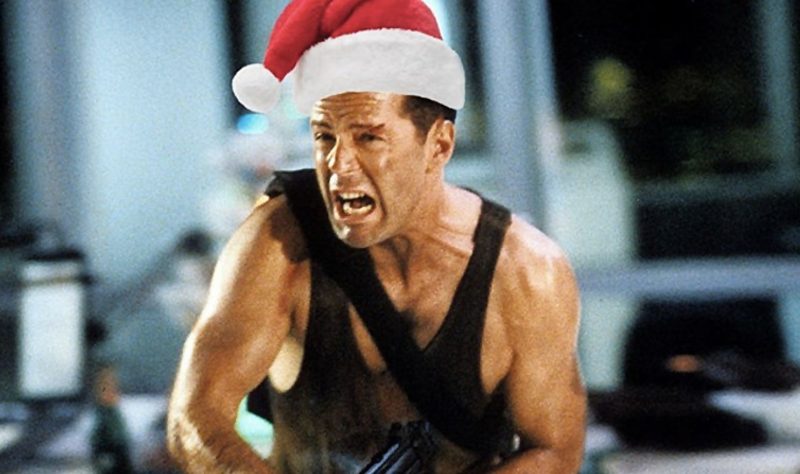 If you don't think "Die Hard" is a Christmas movie, stop reading now. Otherwise, welcome to the party, pal!

It's that most wonderful time of the year. It's getting cold, the feeling of generosity is in the air, and Christmas is right around the corner. Who is hoping to get a new gun or holster for Christmas this year? Well, to get you in the Christ spirit, I've come up with my five favorite Christmas movies for gun guys and gals.

"Come out to the coast, we'll get together, have a few laughs…" Poor John McClane. Not only is his marriage strained, but he has to fly out to California for Christmas at a white-collar party that just happens to get invaded by German terrorists. He finds himself fighting them barefoot, plus there are nine million terrorists in the world, and he kills the one with feet smaller than his sister.

Plus the MP5, the AUG, and the Hans Gruber's very classy P7M13 in hard chrome. Die Hard did more than feature good guns. It made them stars. Each gun fits the character and stands out in the film. It's almost Michael Mann like in its appreciation of guns as characters, and that's why it's one of our favorite Christmas movies.

For some reason, Behind Enemy Lines became one of my favorite movies as a teenager. I think it was shown on HBO every day for a year and became background noise. While largely forgotten, it's a very competent and entertaining movie that stars Owen Wilson and Gene Hackman as Naval Officers.

Wilson is shot down over Bosnia, and his jet's camera took photos that provide evidence of war crimes. He's then pursued by Bosnian paramilitary forces. The whole movie takes place over Christmas day. The film features lots of Beretta 92SB action, and the gun stands in for the Beretta M9, which would be issued at the time.

The big bad, a very cool and terrifying bad guy named Sasha, wields a C.Z. 75 pistol and carries a SIG Sauer SSG 3000 sniper rifle. Throughout the film, we see lots of A.K.s, Vz. 58s, and a dash of H.K.s and M16s even. It's a fun war flick that shows a conflict rarely seen in mainstream media. Plus, it takes place at Christmas. 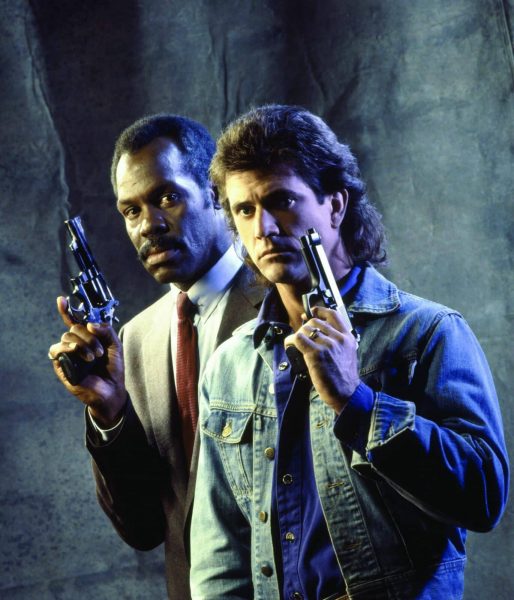 Gibson and Glover might be the movie stars everyone knows, but the movie's real stars are the Beretta 92 and Smith and Wesson Model 19. Murtaugh describes the gun accurately like so: "Nine millimeter Beretta takes fifteen in the mag, one up the pipe, wide ejection port, no feed jams." 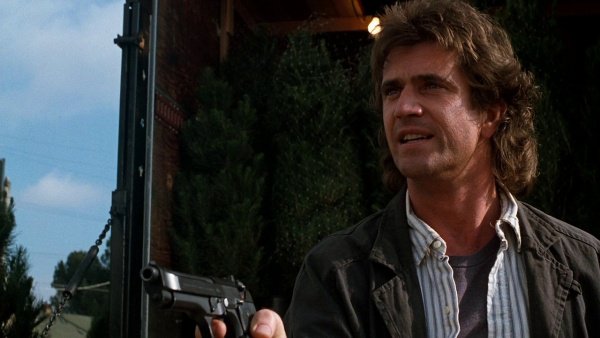 Glover carries the old-school cool Model 19, described as a "Four-inch Smith." The Model 19 is one of the last and most popular fighting revolvers chambering the famed .357 Magnum. Both Riggs and Murtaugh are accomplished gunslingers, and Lethal Weapon holds up as the best buddy cop movie ever.

Fatman brings Mel Gibson back to Christmas, but this time he plays Santa. This tale is dark and not the most normal of Christmas movies. Here Chris Cringle's income is tied to government contracts and present delivery. With income low due to naughty kids, the U.S. Government pitches a deal to Cringle that his elves will build the components for fighter jets. 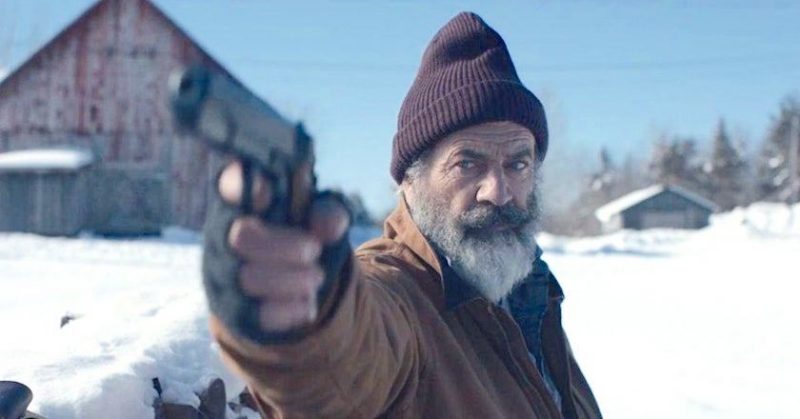 Across the world, a rich kid wakes up without any presents from Santa, so he hires a hitman played by the awesome Walton Goggins to kill Santa. Now they face off! It turns out people have tried to kill Santa before, and he's quite the gunslinger.

Cringle prefers the 1911 and Colt Walker and Walton Goggins before an M4 type rifle. We get a fun shootout and a good character arc for Santa.

Last but not least, Invasion USA, a Chuck Norris flick that's nothing but testosterone and machismo. This movie is defined by cocaine, communists, and Christmas! As far as Christmas movies go, this one remains unconventional. America's invaded, and former CIA Agent Matt Hunter comes out of retirement to fight back. 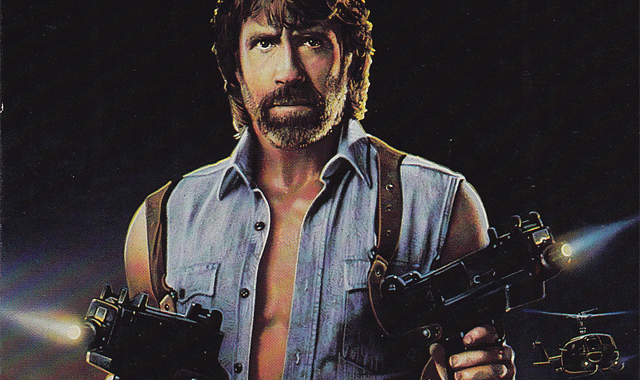 This flick takes place in Florida, and the invading guerillas take over towns and attacks far and wide in a terrorist-like manner. It leads to a massive mall attack in the middle of the Christmas season. Norris famously wields twin micro Uzis pinned to a leather shoulder rig. The bad guys pack tons of SMGs, including Uzi, Carl Gustavs, MP40s, and many more alongside M16s and M60s. 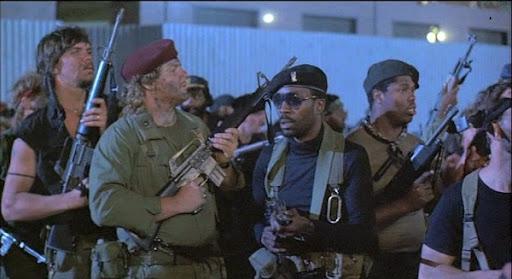 The big bad Russian bad guy wields a Heckler and Koch P9S, and that same big bad receives a direct blow from an M72 LAW fired by Norris. This silly, action-filled Christmas movie is the over-the-top awesome we expect from 80's action movies.

These are my favorite action flicks that take palace in the midst of Christmas. What are yours? There are plenty out there, and Shane Black likely wrote them. Seriously though, these are fun flicks that aren't always family-friendly. If you have little ones around, then check out A Christmas Story. What gun guy or gal can't relate to the desire for a B.B. gun?