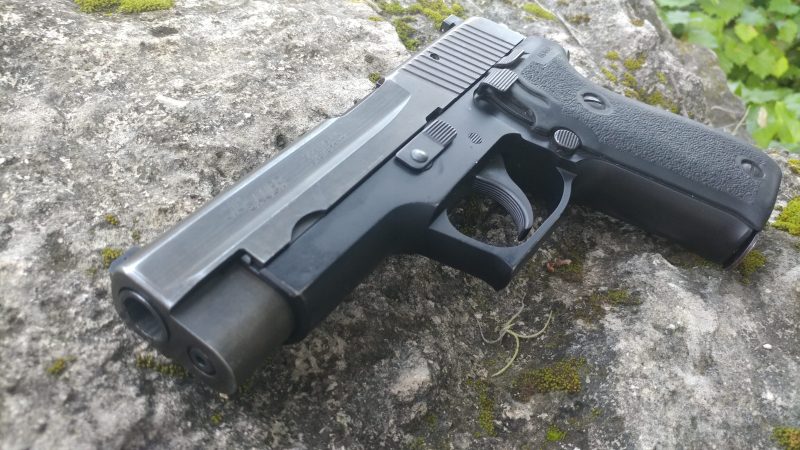 DA/SA guns can take some getting used to. But they can be great once you're familiar.

I fell in love with the CZ 75 and Beretta 92 at a very young age in my shooting career. As such, I’ve long been a fan of these handguns and the Double action / single-action trigger system, aka the DA/SA. In recent years the old DA/SA has fallen out of favor in light of the rise of striker-fired pistols. I still cling to my DA/SA pistols, and I have several reasons why.

Why I love the DA/SA Trigger 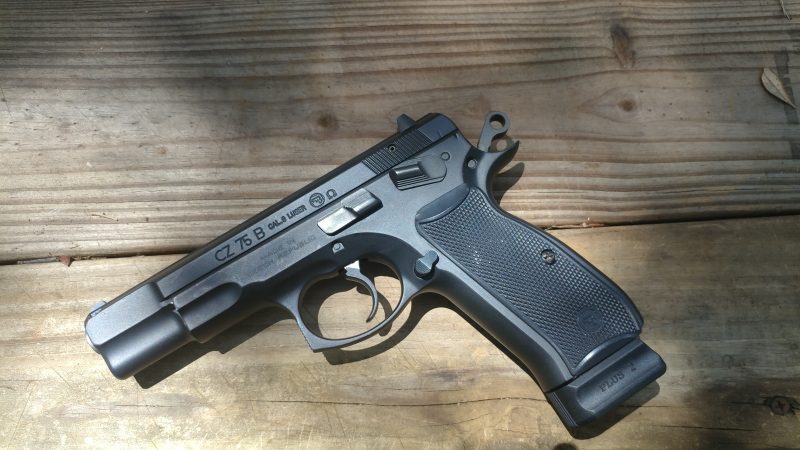 A DA/SA trigger utilizes two different trigger pulls. The first shot is a longer, heavier trigger pull that both cocks the hammer and then releases the hammer to fire the weapon. It does two actions, so it’s a double-action.

After that first shot is fired, the slide reciprocates and recocks the weapon. Now the weapon is in single-action mode. The trigger is now very light and short, and it only releases the hammer to fire the weapon. Here’s why I like this system. 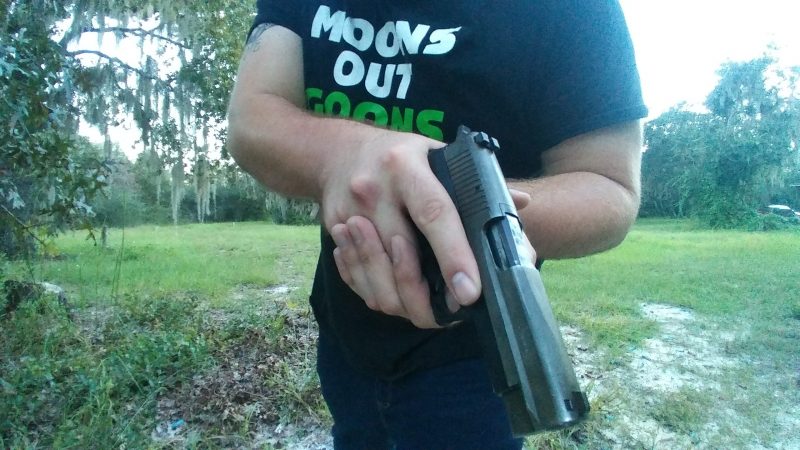 A DA/SA trigger offers me an immediate chance to restrike and fire the potentially bad round one more time.

That longer initial trigger pull takes a real decisive action to initiate. It’s long and heavy and acts a bit like a safety in a few different situations. First, if a foreign object gets tangled in the trigger guard while I reholster, the trigger is heavy, and I’m likely to notice it before the weapon fires.

Second, in a stressful situation, that long trigger pull requires a very active trigger pull. I have a little extra time, even a fraction of a second, to change my mind if the situation changes. 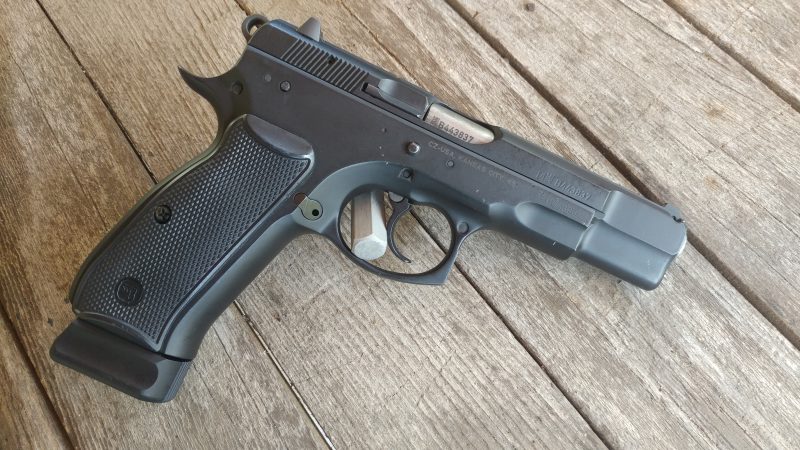 Finally, I have full control over the gun by controlling the hammer. I can press the hammer downwards and completely disable the gun until I’m satisfied it’s safe to release it. If I’m in a close-range wrestling match with my gun, I know all I need to do to prevent a discharge is to pres downwards on that hammer. That little extra control is a huge benefit to a DA/SA gun, in my opinion.

Sure, people say the first shot of a DA/SA option sucks, but they fail to mention how sweet the follow-up shots are. The single-action triggers are sweet. They are light, short, and provide a crisp reset. A good single-action trigger is smoother than 99% of striker-fired triggers. At any time, a shooter can manually cock their weapon to single action for those longer-range shots. 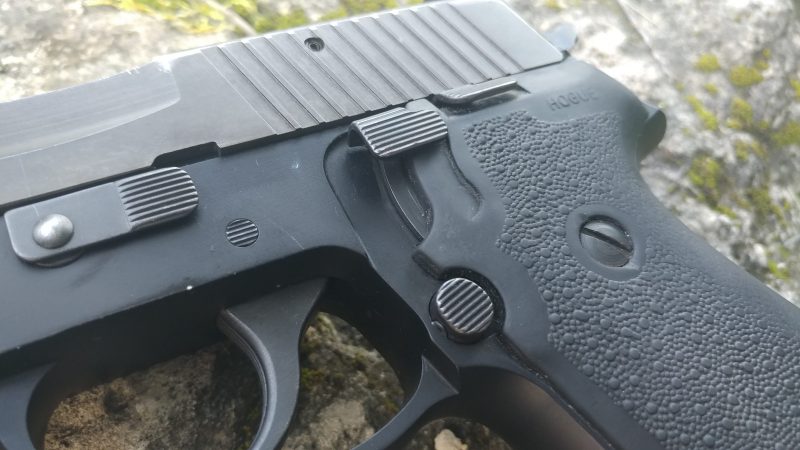 Master the DA/SA, and You Master Them All

Finally, if you master the DA/SA gun, you can very effectively use any other handgun. This includes revolvers with DA/SA designs or DAO designs. Masters of the DA/SA can easily move between all trigger types and effectively handle SAO, DAO, and striker-fired guns.

DA/SA guns take time and ammo to master, admittedly. However, for me, it was well worth the effort and time. The DA/SA trigger system has been good to me for well over a decade now. From the service pistol I wielded in the Marine Corps to my all-time favorite pistol, the CZ SP01, I cling to the DA/SA design. Do we have any other fans of the DA/SA trigger system?

Let me know in the comments if you love or hate DA/SA guns.