Defensive gun use stories featuring .22's are popping up more and more these days, so we're breaking down the ins and outs of using the .22 for self-defense! 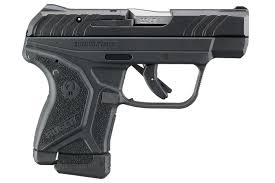 This has brought a lot of attention to the classic rimfire round. Although far from a traditional defensive round, it has played the leading role in many successful defensive gun use scenarios, begging the question of whether or not the .22 LR should be used as a defensive round?

Let's break down the ins and outs of using the .22 caliber as a self-defense round.

Some of you may be asking why anyone would ever want to use this caliber as a self-defense round. There are plenty of other rounds out there that are affordable, capable, and accessible for self-defense. The main reason someone would choose it is for the low recoil. While rare, many people lack the strength to effectively handle even a .380 ACP. Concealed carriers owe it to themselves to be as well-armed as physically possible and while most are able to carry a caliber more substantial than .22 LR, some simply can’t.

Ammunition in this caliber is super cheap, so you can get in a lot of training for very little money - which is good because you'll need to be well-skilled if you're using it for self-defense. While you should practice proper shot placement with every caliber, with .22 LR, you already behind the power curve.

In addition, firearms chambered in this caliber have hardly any recoil. Even when fired from the smallest guns on the market, the .22 LR is seriously easy to control. Since this caliber is easy to handle, it also makes getting quick, accurate follow-up shots easier, too. Having a gun that's easy to shoot effectively can be a huge deal, especially for a new shooter.

The most significant disadvantage of .22LR for self-defense is the rimfire system. Rimfire rounds tend to be less reliable than centerfire rounds. A round failing to ignite can be a significant issue.

The second issue that most .22 LR fails to expand when they strike a soft target and can have penetration issues. You’ll need premium grade ammo for defensive purposes for your .22 LR.

This is a great question since the .22 Magnum is substantially more potent than .22 LR and is a much better self-defense round. Companies like Speer make self-defense .22 Magnum loads that excel in ballistic tests. The only downside of .22 Magnum ammo is ammo cost and occasional availability compared to .22 LR. 22 Magnum has a little more recoil and snap, but hardly. This is the best rimfire route to take for self-defense. It still has the reliability issues of rimfire ammo, but it’s a significant step up from .22 LR.

Carrying a .22 For Self-Defense 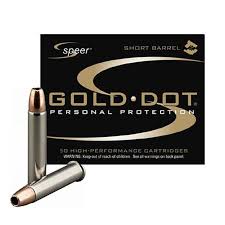 If you have to carry a .22 for self-defense, you might as well do it right. Due to reliability issues with rimfire ammo, I’d take a revolver. Should a round fail to ignite, it’s simpler and much quicker to pull the trigger again with a revolver. An automatic handgun would require you to stop and correct the misfire by manually ejecting the round.

The revolver should have an exposed hammer. If you are shooting a rimfire revolver because of hand strength issues, it’s unlikely you’ll be able to work the heavy 13+ pound triggers on a double-action revolver with any accuracy. If that’s the case, the exposed hammer allows you to cock the gun into a single-mode for a much lighter trigger pull. As previously mentioned, .22 Magnum would be a better choice than .22 LR. 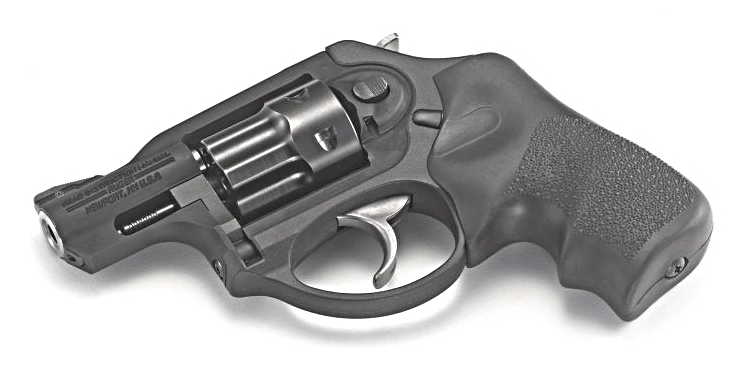 The S&W 317 kit gun gives you eight rounds of .22 LR in a medium-sized platform. The longer 3-inch barrel would give you a bit more velocity from the already ballistically challenged round. 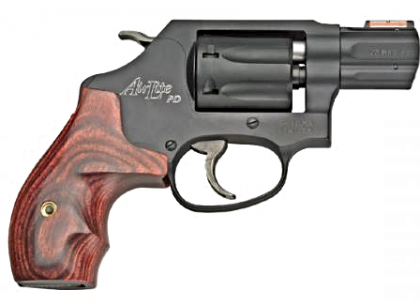 The ultimate .22 carry gun would be the 351 PD in .22 Magnum. It is a snub nose gun with an exposed hammer and a 7 round capacity. It weighs only 11 ounces and comes with Hi-Viz fiber optic orange front sight.

For .22 LR, the CCI Stinger has proven to be a solid performer. It can penetrate through a layer of denim and go over 13 inches into a block of ballistic gel. CCI ammo is high-quality ammunition, and it’s proven to be more reliable than your standard bulk pack ammunition.

For .22 Magnums, the aforementioned Speer Gold Dot ammo has proven to be a good performer. The round is designed for use in short barrels and is a great companion for the 351 PD.

The good news is these revolvers are typically built on established frames. Outside of the 317 Kit Gun, the Ruger LCRx models and the 351PD will fit in holsters made for their 38 Special brothers.

It’s a tough decision to make, but if you go rimfire for self-defense, you can approach it by educating yourself on the pros and cons of rimfire guns for self-defense. That being said, ultimately - it's a personal decision everyone needs to make for themselves.

Does a rimfire fit into your personal protection plan? Why or why not? Sound off in the comments below, we want to hear from you!