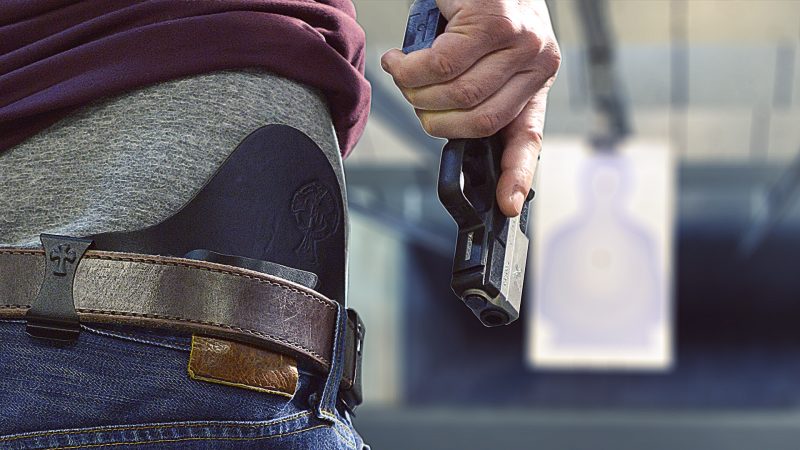 You don't have to spend a ton on a good pistol to protect yourself.

Everyone’s got a budget. You budget in your home, your car, groceries, and the like. Handguns are no different. Are budget handguns risky? You’re looking for something that must be responsible for saving your life, and you want it to be affordable. As such, you still want it to be reliable. With that in mind, we’ve gathered five of the best budget concealed carry pistols on the market.

Budgets vary, so let’s be specific when we say budget pistol. Every handgun on this list can be found for less than $500 on the open market. Most are often easy to find for even less than $400.

Heck, one or two of these can be found for less than $300, but only just barely. Any cheaper than that, and your budget concealed carry pistols go from great to a little sketchy.

Ruger does a fantastic job of producing a wide variety of budget concealed career pistols. The LCP, the ECP, and of course, the Ruger Security 9 Compact. This high-speed compact pistol comes with a ten-round magazine and can use the magazines from the larger full-sized Security 9 model. 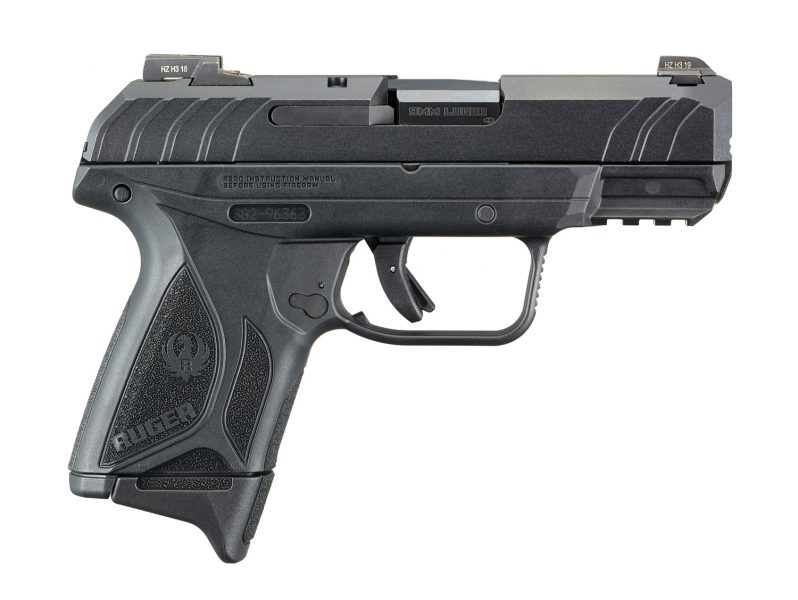 This isn’t a striker-fired gun, but it sports an internal hammer that’s combined with a trigger-bladed safety and a manual safety. It’s got a single action-like trigger that’s quite smooth and very light. The gun handles like a dream and provides a lot of guns for very little money. It’s tough to beat the Security 9 Compact or even the standard Security 9.

The Smith and Wesson Military and Police Shield Gen 1 didn’t start life as a budget pistol. I actually remember how popular they were at inception and how they were priced above MSRP. These days the single stack 9mm and 40 S&W pistols have become one of the best budget concealed carry pistols ever. 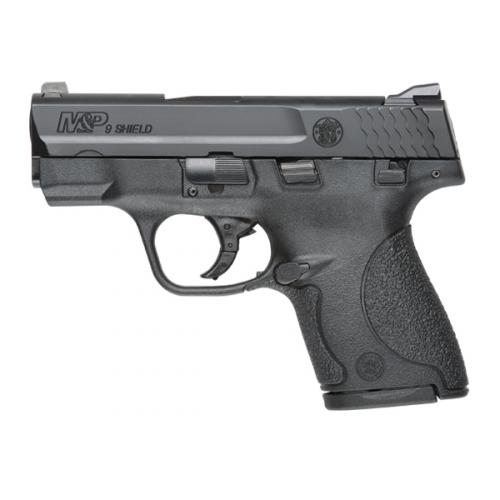 These days the older Gen 1 models go for a song and are very capable pistols. Admittedly the trigger isn’t the best, and they aren’t fancy pistols. However, the M&P Shields are very capable weapons. They are small, easy to conceal, and very reliable.

Mossberg makes my favorite shotguns, and now they seem to be making some of my favorite budget concealed carry pistols. The MC1sc came out of nowhere, and Mossberg created a fantastic firearm from the ground up. This polymer frame, striker-fired firearm has proven itself to be quite capable, surprisingly reliable, and very easy to shoot. 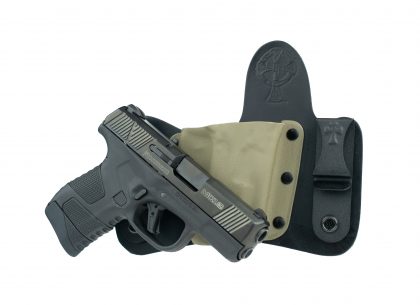 Mossberg even wisely went to the Glock 43 platform for a magazine. This opened up the world of Glock magazines for the Mossberg MC1sc and did so with gusto. The Mossberg MCsc1 packs a punch and does so at a respectable price point with Mossberg’s legendary quality guaranteed.

Taurus recently joined the high-capacity subcompact market with their 11-round GX4, an entirely new gun not based on any previous Taurus models. The new concealed carry pistol offers a lot of characteristics found on many other 10+ round subcompacts but without the high price, falling into the sub-$400 range. 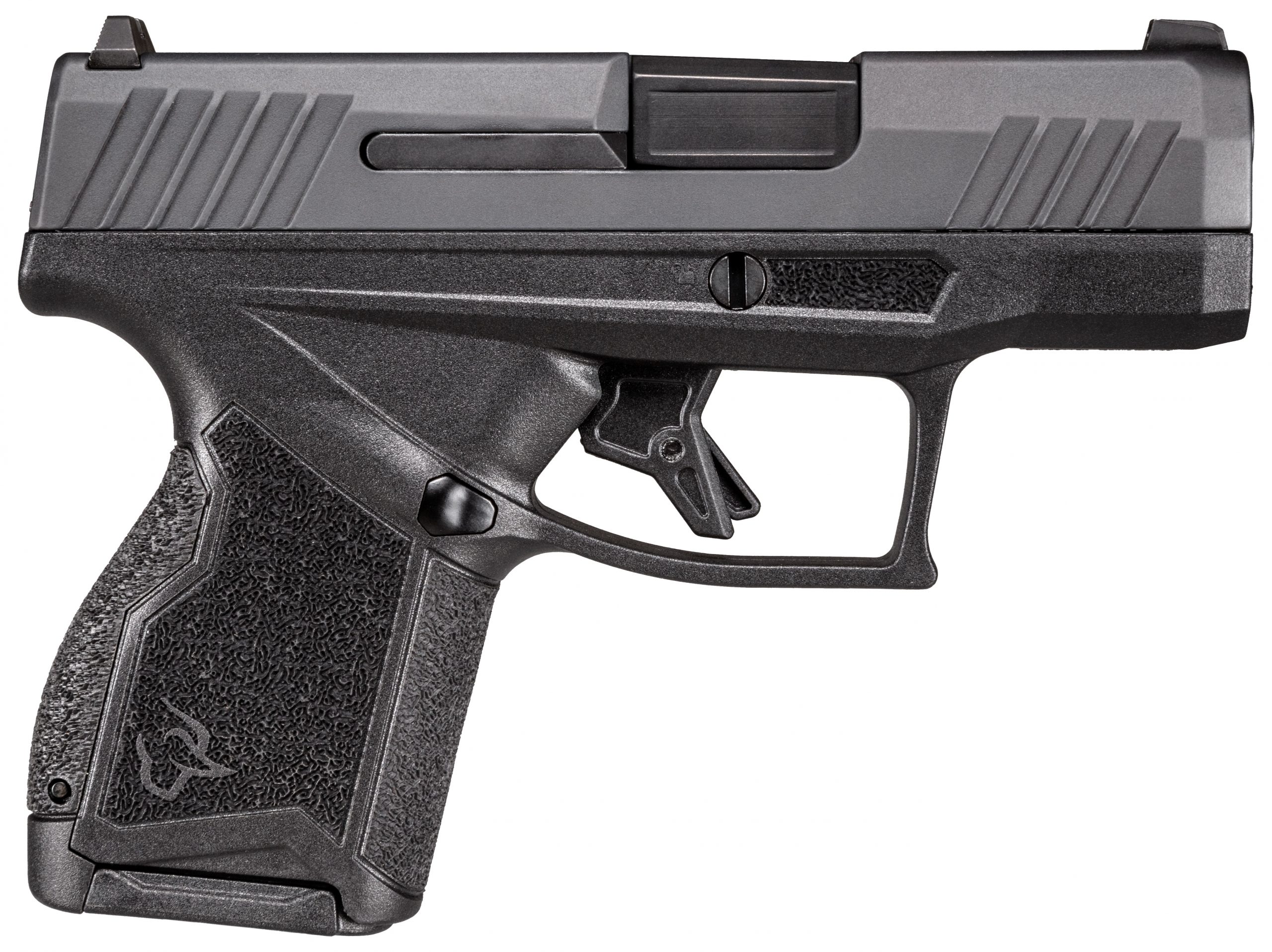 While you'll sacrifice certain niceties such as an accessory rail and optic plate, your wallet will still have plenty of stuffing inside with the money you'll save on a 9mm pistol with a better trigger than previous Taurus models and a size that keeps it hidden under even the lightest cover garments.

The Ruger LCR provides the shooting public with an excellent series of budget concealed carry pistols. Wait, excuse me; I should say revolver and not pistol. This is the only revolver on the list and one of the few high-quality revolvers that come in at a great price point. Specifically, the 38 Special model is the best budget choice, and other calibers get a little pricey.

The Ruger LCR 38 Special gives you a polymer frame revolver that packs five rounds in a snub nose frame. The DAO trigger is absolutely fantastic and provides the best double-action revolver trigger currently out there.

Man, what a coincidence, another pistol from a company that primarily produces shotguns. The Stoeger STR-9 is a big gun for most people, but I know plenty of people who utilize a big gun for concealed carry. (You just gotta get the right holster!) The STR-9 doesn’t do anything revolutionary, but that doesn’t make it a bad pistol. As such, the STR-9 is very reliable, ergonomic, and well suited for the modern shooter. 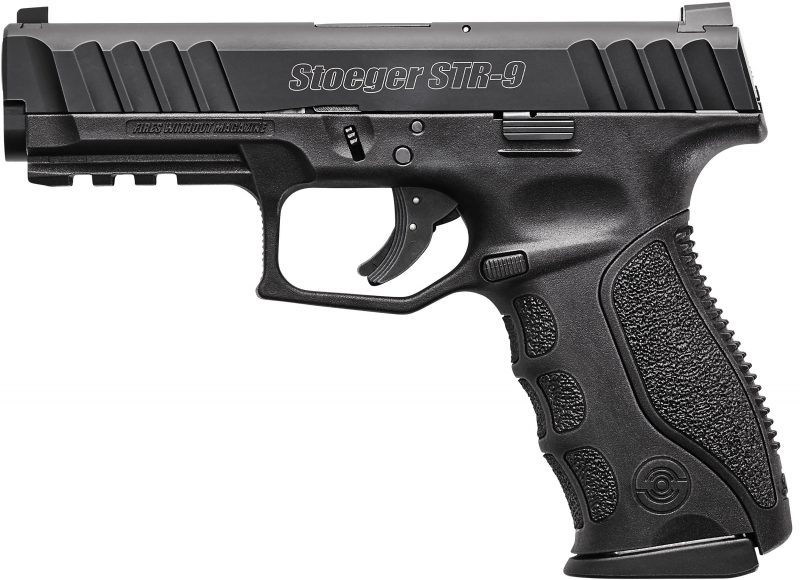 We have a 15 round 9mm magazine, a great trigger in a striker-fired platform, and adjustable grip panels to change the size and shape of the gun to fit your hand. It’s a great little gun that comes in at a very nice price. Plus, it can double as a great home defense pistol with its light rail and full-sized design.

The 2nd Amendment is for everyone, and as such, it’s important we show you guns at all different price points. It’s fun to show off the latest 2K handgun, but that’s not realistic for everyone. I hope I’ve helped you find the right pistol for your budget. If you have any good budget-grade pistols, you can suggest, drop them below.