The Truth About Pocket Pistols -Mini, Micros, and More 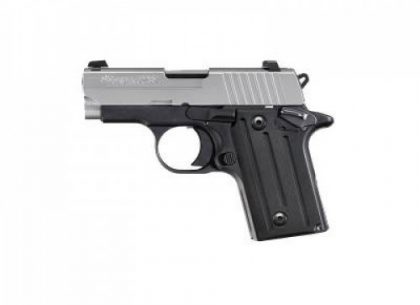 Small but mighty? Easy to conceal? Yes and no to both. Sometimes micros aren't the best option.

Who doesn't love a good pocket pistol? When I say pocket pistol, I mean an ultra-small firearm capable of easily fitting into your average pocket. These days, they are often 380 ACPs, but plenty of 22LR, 25 ACP, and 32 Autos fall into the pocket pistol category. These little guys are so utterly easy to carry due to their lightweight and small size. Even if they aren't carried in your pocket, a pocket pistol is still super comfortable carried IWB, OWB, or AIWB. Let's go back to my first question, what's not to love about pocket pistols?

Well, there are a few things you should know before you go down the pocket pistol route. I see lots of new shooters and new concealed carriers buying these tiny pistols. New shooters seem to think that small equals easy to shoot. However, as many soon find out, they tend to be the opposite. Let's dive into the truth about pocket pistols.

What I mean by that is that they buck. Most teeny tiny, featherweight guns slap your hand like a good sturdy high five. Especially when they come in 380 ACP. Little guns like the LCP and S&W Bodyguard do not provide a very pleasant experience at the range. Little 38 Specials in the air weight variety are also not very kind. 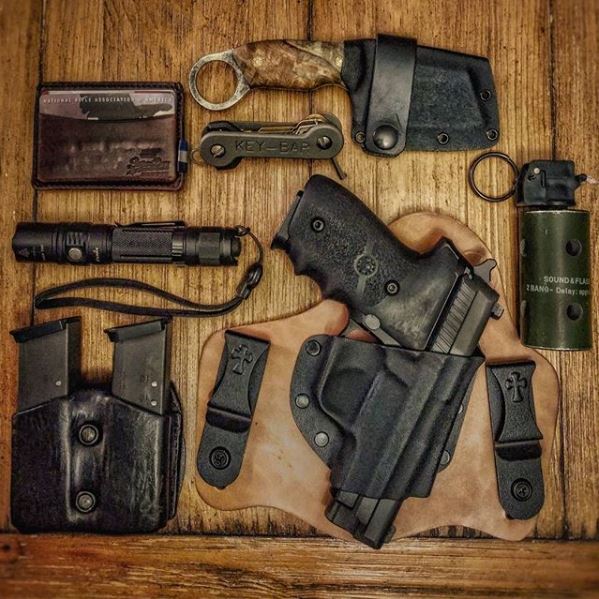 Smaller does not mean softer or easier to shoot by any means. In fact, it's the exact opposite. Big heavy guns are often much easier to shoot than teeny tiny pistols. Even guns like the P365 provide a much softer shooting experience than pocket pistols.

Be ready for that recoil and learn to control it.

Get it? Hit or miss accuracy? C'mon, it's a solid gun pun. Pocket pistols can be tough to shoot accurately. Often they have a very minimal sight radius that does not lend itself well to shooting beyond ten yards. Belly gun is a nickname often applied to these guns because you more or less point at the belly and pull the trigger. 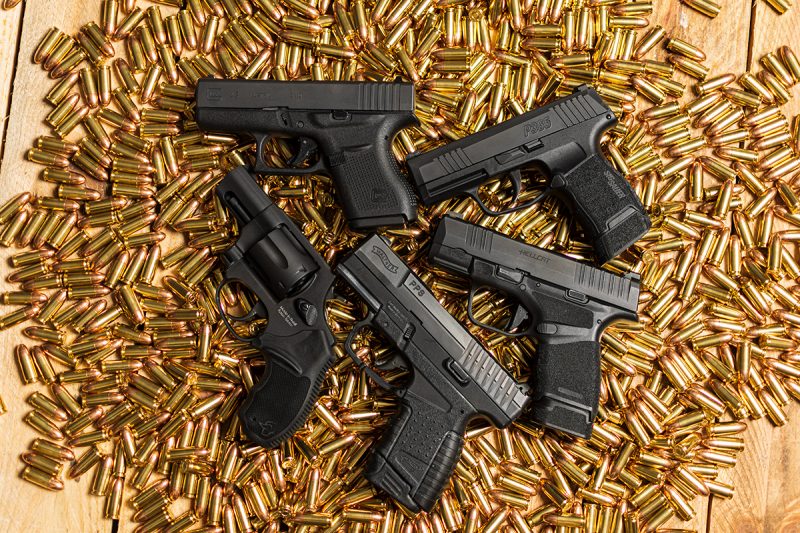 Also, lots of pocket pistols barely have sights, to begin with. Sometimes you just have a small nub, and that's not much. Add in a long DAO trigger, a short and thin grip, and you get a gun that limits your effective range significantly.

Small guns often equal small calibers. Small calibers, like 380 ACP, 25 ACP, and 32 Auto, have limited penetration capabilities. You have a very small margin of error in placing one of these rounds into an effective area to effectively stop a target. Pocket Pistols require the user to shoot straight, even though that can often be hard to do. 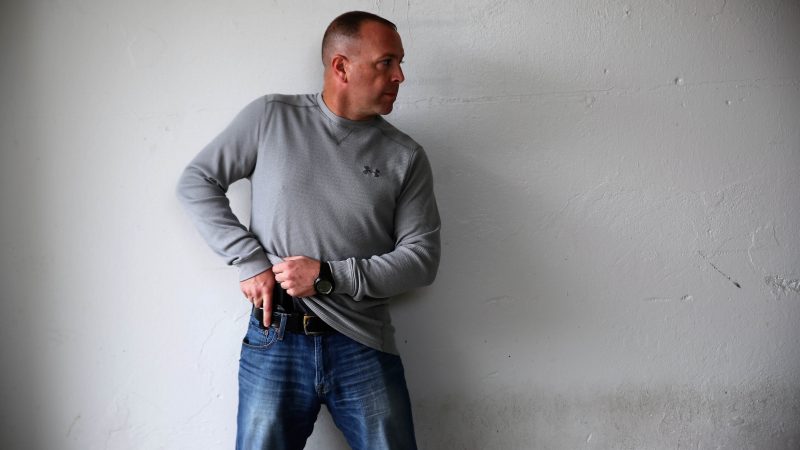 These are not powerhouse calibers and are more effectively deflected by glass and barriers than rounds like 9mm, 40 S&W, and 357 Magnum. You'll need a clear shot and to ensure you are putting in the T zone or the face or the heart and lung area of the chest.

Pocket pistols require a dedicated user who is willing to train and practice to master their pistol. These guys don't give you much help in that department. They can be tough to shoot accurately and to control, but they can be difficult to master in other ways too. For example, reloading can be slower because your hand will often pin the empty magazine in place. 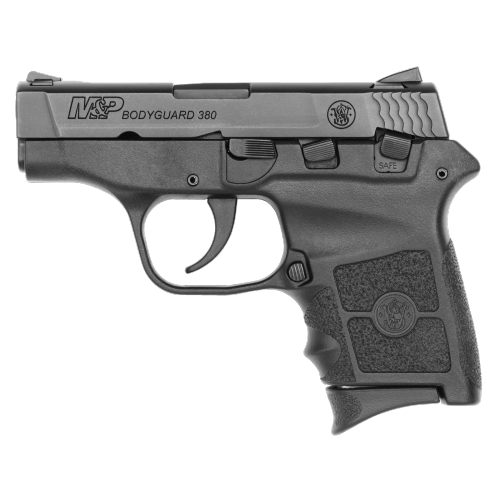 Lots of pocket pistols lack a last-round bolt hold open or slide release, so slingshotting a tiny slide is your only option on the reload. Little odd things like this must be considered when picking a pocket pistol. If you are willing to practice and master the little guy, it can be a great choice, but it takes lots of lead and a steady hand to effectively wield a pocket pistol.

Is It All Bad?

Not at all. Everything in the gun world is give and take. With pocket pistols, you get the maximum amount of concealability with a sacrifice of power, capacity, control, and accuracy. As such, you'll have a handgun you can easily conceal in nearly every form of clothing outside of Speedos. You'll just have to fill the capability gap with skill, training, and practice.