The One Gun Every Gun Owner Should Own 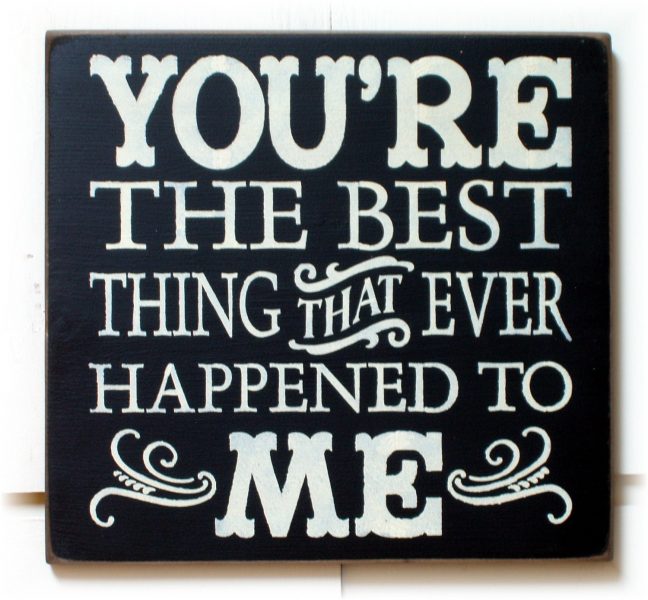 Got a favorite gun? David Workman picks the one gun he says every gun owner should own. It might not be what you think.

Dedicated gun owners typically own a lot of guns and goodies. From pistols to rifles, safes are usually packed with firearms, magazines, ammunition, cleaning kits, holsters, slings, optics, speed loaders, and other accessories. Semi-autos, revolvers, various rifles – all the basics and much more.

But there is one gun that every gun owner should own. And it might not be what you think.

Is it a 1911? Some would argue yes because it’s such a classic design, one that has remained relatively unchanged for over a century. Diehard 1911 fans argue it should be in everyone’s safe because it’s been through two world wars and countless other military engagements and withstood the test of time. And they aren’t wrong. But it’s not what I had in mind. 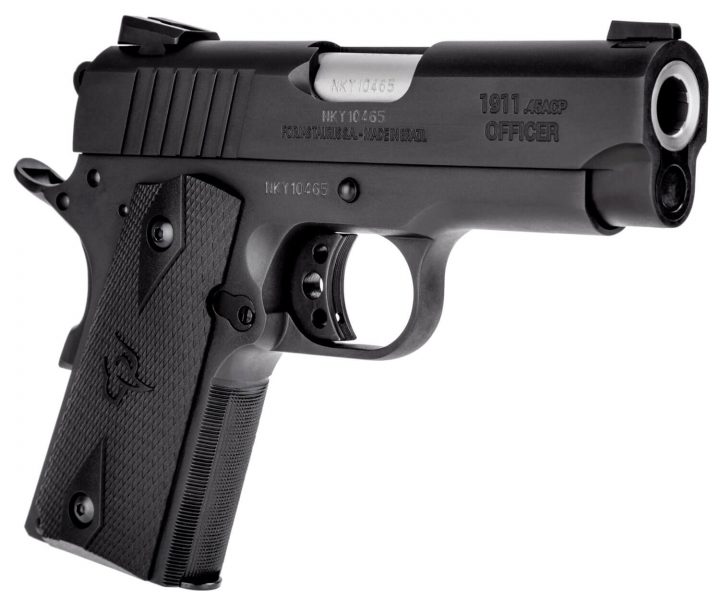 What about an AR? What gun (besides the 1911) is more American than the AR platform? Designed by Armalite in the 1950s and carried into combat from Vietnam and beyond in various military versions, the AR is almost ubiquitous with the American rifle scene. Everyone and their brother own at least one. And for good reason. The modularity and swapability of parts and pieces mean you can buy a complete one from a store, modify one to suit your tastes, and even build an entire rifle yourself from scratch. It might be the ultimate do-it-yourself gun. What can be more rugged individualistically American than that? Nothing. But this also isn’t the gun I had in mind. 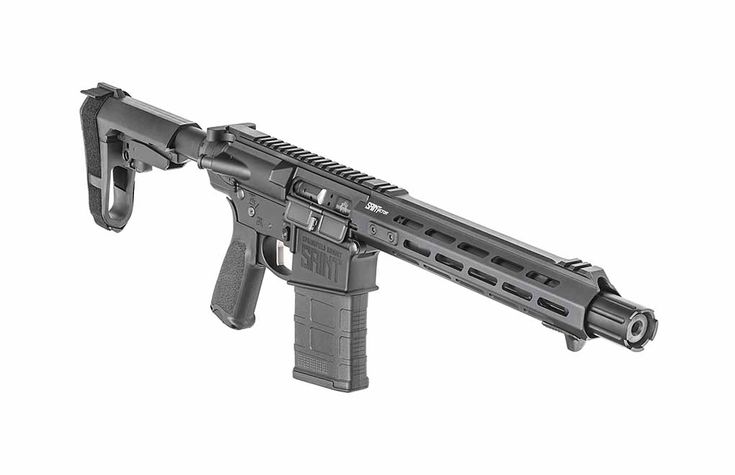 While both choices above certainly merit consideration for the reasons listed and more, the one gun I picked that every gun owner should own is a .22LR semi-automatic pistol. While that may seem like an odd choice, let me ‘splain.

Harken back to the first time you shot a gun. For some, it was recent, while for others it was a long time ago. Either way, chances are good you shot your first shots out of a .22LR rifle or pistol. For me, it was a Ruger 10-22, a gun I later purchased from the guy who taught me so my kids could learn on the same rifle, which they did. It’s easy to learn to shoot on a gun that doesn’t recoil much, the main reason we tend to start small and work our way up. But that’s a rifle. What about a pistol? 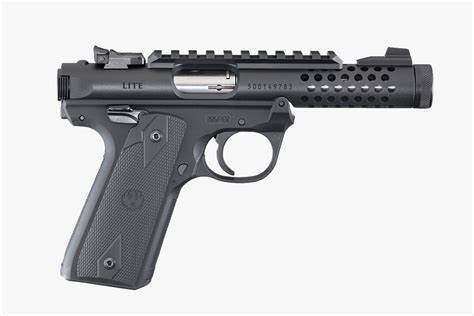 With concealed carry becoming more popular and increased handgun ownership over the past several years, many more people are learning to shoot semi-auto handguns. It’s not that rifles are being ignored – it’s not an either/or proposition. Rifles are still popular. But the last few years have seen a bigger increase in handgun ownership than new rifle sales.

Many of these new handgun sales are to folks who are also first-time gun buyers. They have never owned a gun before. They are not transitioning from one platform to another. It’s all new to them. They are starting fresh and building the fundamentals of shooting a handgun. What better platform to learn on than a .22 semi-auto pistol? 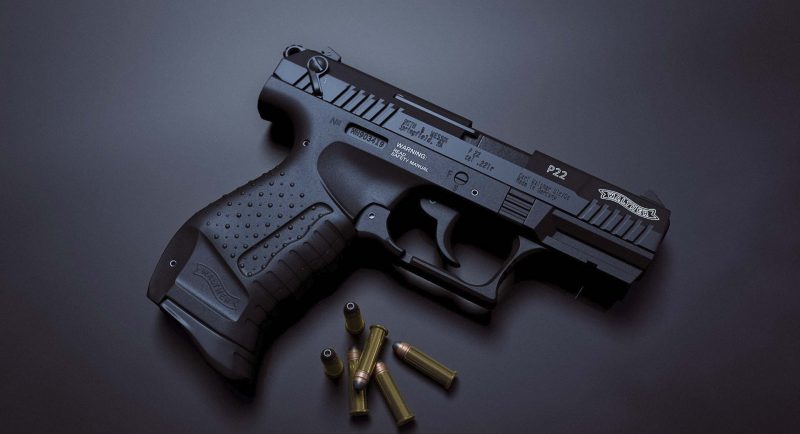 It’s not just for newbies

For new owners, learning on a .22LR semi-auto pistol helps students build a foundation of fundamentals such as how to load a gun, how to rack the slide, the proper grip, sight alignment, and the basics of running a gun without worrying about recoil. Almost everything they need to learn can be mastered with the smaller caliber and then translated to the larger caliber when they are ready to move up. 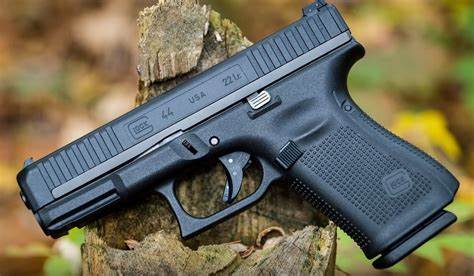 For everyone, this smaller caliber offers less expensive and more plentiful ammunition, allowing for more frequent training without breaking the bank. In addition, the guns tend to be less expensive than their 9mm or bigger counterparts. Many of them share a frame with their larger caliber cousins, so if you have holsters, you can often use them to practice draws and reholsters, too.

While .22LR is not the best choice of calibers for defensive use, it is a great round for practice and training. A .22LR semi-auto pistol takes advantage of the lighter recoil and lower cost while letting you train for everyday carry. And let’s face it – it’s just a darn fun gun to shoot. Everyone should own one.