In the concealed carry world, the typical to describe guns is with words like polymer, striker-fired, and new. None of these words inspire class or elegance and certainly aren't adequate descriptives of Walther’s re-introduction of the PPK and PPK/s which are classy, to say the least.

If the PPK family of handguns is best described as classy, then the stainless steel line is seductive, smart, and glamorous - not to mention, iconic. 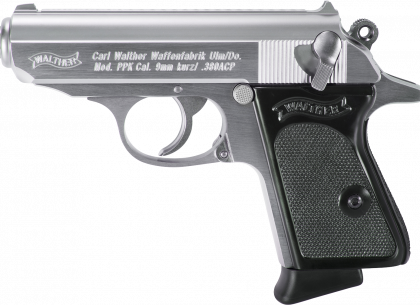 Invented over 80 years ago, the PPK inspired an entirely new category in the firearm industry, now widely known as the concealed carry pistol. To fill the need for performance in a concealable package, Walther broke the mold of pocket pistols and full-size military pistols to bring undercover officers a more practical option, the PPK.

The PPK has been out of production since 2012 and at that time, they were manufactured by S&W. Launched at SHOT Show 2019, the Walther-produced PPK and PPKs proved this pistol has definitely stood the test of time and lives up to its legendary reputation. 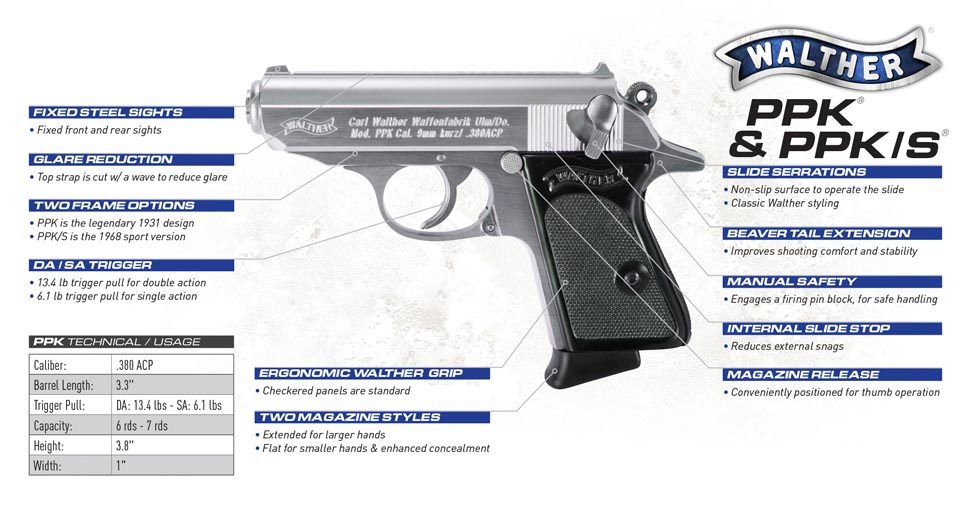 The PPK holds six rounds, while the longer-gripped PPK/s is capable of holding seven rounds. Both pistols are built to impress. The triggers are refined and smooth. The double-action is a hefty 13 pounds with the single action just a hair over 6 pounds. Even so, the fluid nature of the triggers makes them both thrilling to shoot.

But shooting, and carrying, a PPK in stainless steel brings with it a certain air of sophistication that is unquestionably unparalleled these days.

The PPK is the classic pistol of both James Bond and Sterling Archer. The design is legendary, and the silhouette alone is enough to distinguish the gun. The PPK and PPK/s are a straight blowback .380 ACP pistol that feature a DA/SA trigger. 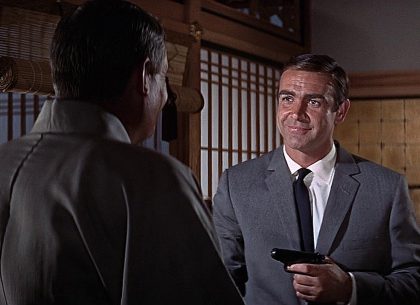 The guns are made of all metal and now available in both black and stainless steel. The PPK is the original and has been around for almost 80 years. Chambered in.380 ACP, the PPK provides all the power needed in a self-defense pistol without sacrificing critical functionalities.

"The single most requested Walther pistol has got to be the Walther PPK. More than likely due to the prominent role it played in that one English spy movie," Walther Arms' Senior Digital Marketing Specialist Vincent Mann tells us. "While the PPK has been out of circulation for many years due to importation restrictions based on the size of the firearm, there were still older Interarms and S&W models floating around on top of the older WW2 and post WW models."

But after many many years of hard work and completing the painstaking process of bringing the PPK back, it's finally happening.

"The red tape has been cut through and the newest models are shipping out as we speak," Mann says. "There have been a number of improvements to the current PPK models that make it a better overall version of the original but all-in-all it's still the same legendary PPK everyone has been asking for."

If you want to refine your carry gun, add some class to your EDC, or channel your inner James Bond, Walther Arms definitely has you covered! Their stainless line of PPK pistols are shipping now and wouldn't you know it, the backorder line has already formed to the right.

What do you think - will you be adding this legendary pistol to your arsenal?