Planes, Trains, & Automobiles: How to Travel with the Gun 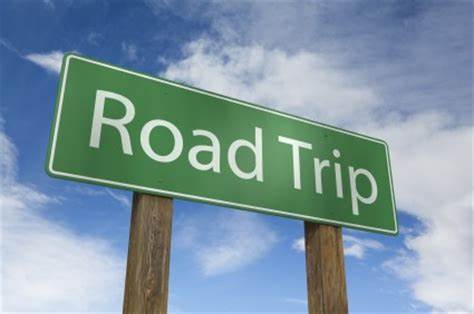 How do you travel with a gun? What are the rules?

How do you protect yourself while traveling? Whether you’re flying, driving, or taking the train, the rules are different about what you can and cannot do. Let’s break them down one by one, so you’ll be prepared.

Without a concealed carry permit or when you’re driving in a state without reciprocity, your gun can’t be on you. But you don’t have to leave it at home. Instead, per Fed Interstate 18 USC § 926A, you can keep it unloaded and locked up in the trunk with the ammunition in a separate container but not attached to you and not loaded and accessible. This law covers all 50 states, not just gun-friendly ones.

If you’re in a state with reciprocity, you can carry the gun on you, loaded and concealed, just like at home. However, certain laws might differ from your home state, so check the regional rules before traveling. For instance, in my home state of MO, there is no duty to disclose to law enforcement that I have a gun unless asked. So if I get pulled over, and the officer never asks me whether I have a gun on me, I am not obligated to say anything about it. However, when I travel to NC each year, that changes because NC does have a duty to disclose to law enforcement.

Also, how does your destination or travel-through state handle gun-free zones? For example, in MO, if I walk into certain gun-free zones and someone sees my gun, it's not a crime because I have a concealed carry permit, which allows me certain protections under MO law. But that's not the case in every state. Check to know before you go. If you travel a lot, bookmark this site as a great resource for various state laws.

How do you fly in an airline with your gun since you can’t take it through the TSA screening checkpoint? Do you have to leave it at home or FedEx to your destination? Not if you pack it in your checked bag. Here’s how.

When you check your bag at the ticket counter, you’ll need to tell the agent you have a firearm in your checked luggage. While it may feel awkward to say “I need to declare a firearm” out loud in an airport, you’re not the first. Ticket agents hear it all the time and won’t be fazed. They will ask you to open your suitcase so they can see the containers. They will NOT ask you to open the safe. (If they do, ask for a supervisor.) Once they have seen the container and that it is locked, you will fill out a short form about yourself and what you’re carrying, in case anything happens and the gun gets lost in transit. Finally, the agent will throw a bright orange sticker into your luggage, you’ll zip it back up, and off it will go into the bowels of the airport on its magical journey to your plane. 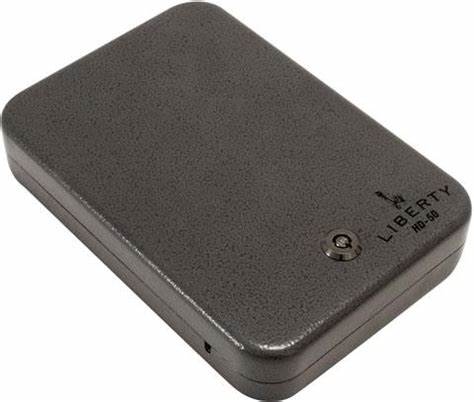 Chances are, the agent will then ask you to stay near the ticket counter for at least 15 minutes to be sure everything is okay with the baggage screen. Assuming all goes fine, you can then head over to security like normal. When you arrive at your destination, your bag will come out on the baggage carousel with everyone else’s.

One word of caution: check the gun ownership and possession laws in your destination state. For example, if you fly to New York but do not have a New York permit to own a gun, you will lose it -- not permanently, most likely, but you probably won't get it back for several months. The NY Port Authority x-rays all bags from flights entering JFK and LaGuardia, so even if you legally checked it when you took off, it's illegal in New York.

Check here for more details from the TSA. 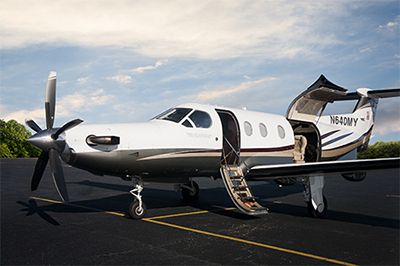 Unlike a commercial flight, flying privately – whether in your plane or someone else’s – does not typically involve a security check. You go right out to the plane and board. No TSA and no baggage screening. This means you can travel with a gun on you, just like in your car. The same state laws mentioned earlier apply, including reciprocity, gun-free zones, and interaction with law enforcement. Think of the private plane like a car with wings, so far as gun laws are concerned. A lot of hunters choose to fly private because not only does general aviation allow better access to smaller airports, they can pack all their rifles and ammo without the hassle of TSA. 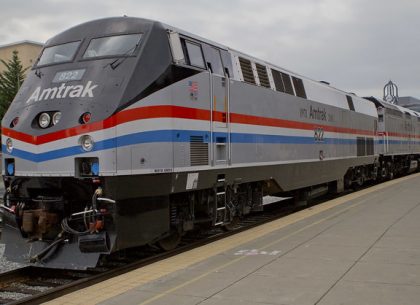 Taking a gun on Amtrak is nearly identical to a commercial flight, with two exceptions: you are required to let them know at least 24 hours in advance, and there must be a separate baggage car attached to the train. Once you are at the station, you must check your baggage with the firearm at least 30 minutes before train departure time for full screening. Also, similar to flying commercial, the baggage will be brought out among the other checked bags, with no distinguishing markings or tags denoting a firearm. See Amtrak’s official policy for more details.

Traveling with a gun doesn’t have to be difficult, and you needn’t be afraid of it. Understand and follow the laws and procedures and you should do just fine. Keep in mind, these rules and suggestions only apply to domestic travel within the United States. Head outside the country and everything changes.