The designation J-Frame is technically an S&W term for a particular revolver frame size. The J-Frame moniker has evolved and grown and now become a term meaning small revolver in general. The J-Frame has become synonymous with snub nose revolver. Revolvers are still competent carry guns and offer shoots a small, but superbly powerful carry option.

Revolvers are still incredibly popular and there are tons of options to choose from. You'd think revolvers would be simple and they'd all be the same. What's cool about the revolver market is companies are stepping up to provide their own unique take on the J-Frame revolver. So with that in mind, I've gathered my five favorite J-Frame revolvers for concealed carry.

There are a number of Bodyguard models out there, and the Bodyguard might be the most famous J-Frame on the market. The modern Bodyguard by S&W is a truly modern revolver. It utilizes a semi-polymer frame that does two things. First, it reduces cost and it also reduces weight. Both are valuable to a carry gun. S&W also teamed up with Crimson Trace to build in an integral defensive laser. This laser is invaluable in low light conditions as well as in awkward shooting positions. 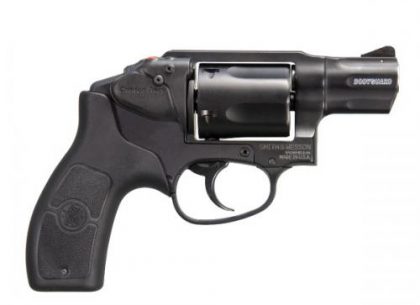 The laser controls are ambidextrous and the gun lacks a standard cylinder release. Instead, an ambidextrous model is positioned where a hammer would traditionally be. Best of all is the Bodyguard's price is quite low, often coming in at under 400 dollars. This makes it the cheapest combination of laser and gun you could find.

Technically this is a little big for a J-Frame or Snub nose rating. However, the Ruger SP 101 is one of the more comfortable compact 357 Magnums on the market. It features a 2.25-inch barrel that makes the 357 a little easier to control and the all-metal frame is quite heavy, which aids in recoil management. The SP 101 is a brick house and its one of the most indestructible revolvers out there. 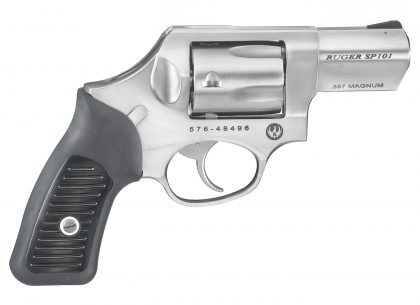 The SP 101 I'm talking about is DAO only and features a stainless steel finish, a grip that fills the hand, and a 5 shot capacity. It's certainly a bigger than most concealed carry revolvers, but the size serves a point. If you are deadset on a 357 Magnum revolver for carry I'd always suggest the Ruger SP 101.

The Colt Cobra is back! SHOT Show 2019 showed all the new models, including the King Cobra, but the standard Colt Cobra is the model I'm speaking off. This snub nose, J-Frame 38 Special revolver offers a capacity of 6 shots which gives you 1 more than the standard snub nose. The Cobra has a proper 2-inch barrel, a stainless finish, and an excellent fiber optic, high visibility front sight. 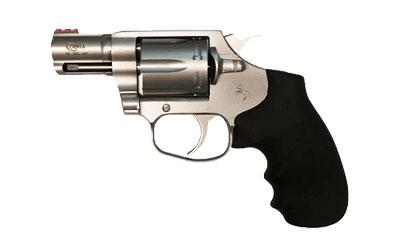 The Colt Cobra uses the old school cool pull to release cylinder release and Hogue Overmolded grips. The grip fills the hand and helps manage recoil if you choose to load the proper +P loads the gun can handle. The Colt Cobra is back and is coming in swinging in the concealed revolver world.

The S&W 638 is the second S&W on this list, and one of the most unique, and shamefully enough one of the hardest to find The 638 is the original Bodyguard and features my personal favorite hammer design. It's a shrouded hammer with a thumb tab that allows you to cock the hammer into single action mode. At the same time, it conceals and draws like a standard DAO revolver with a shrouded hammer. 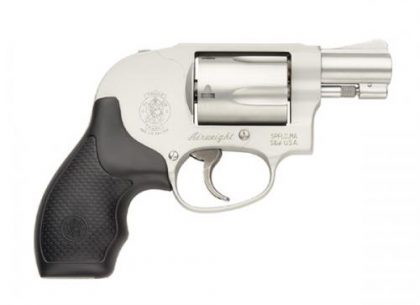 This, of course, lightens the trigger and allows for an easier aimed and accurate shot. The S&W 638 is a very unique revolver in this regard. This makes it an accurate shooter, and easy concealer. It's a great combination as a revolver. It's certainly not for everyone and great care should be taken when decocking the gun. I would suggest a single action shot only be taken in the most desperate of situations. Like all options, it's nice to have. 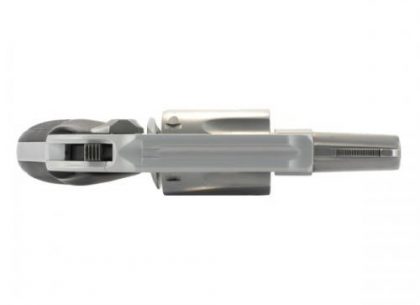 The Ruger LCR is my number one pick for a few reasons. First, it uses polymer in the frame to reduce weight and cost. This makes it an affordable revolver that is lightweight and easy to carry. Ruger also produces the revolver in 38 Special, 357 Magnum, 9mm, 22 WMR, 22 LR, and 327 Federal Magnum. The LCR comes in 5, 6, and 8 round capacities. 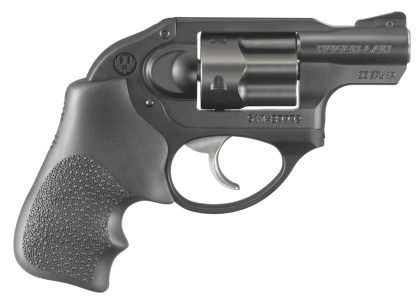 The LCR wins mostly because it has the best DAO trigger I've ever experienced on a J-Frame revolver. It's absolutely fantastic and reeks of custom shop style quality. It's long, but light and provides a very smooth and predictable pull. The Ruger LCR is superbly affordable and available just about anywhere. The Ruger LCR is a fantastic choice and my favorite J-Frame.

While the J-Frame may be a specific designation for S&W revolvers its expansion is beneficial in naming concealed carry revolvers. As a fan of Detective novels, I prefer the name snub nose, but that might be a bit unprofessional for most.

The J-frame is still a relevant weapon and an excellent choice for concealed carry today.

Let us know if you carry a J-Frame and what you think of our list!