How to Pick the Perfect Concealed Carry Pistol 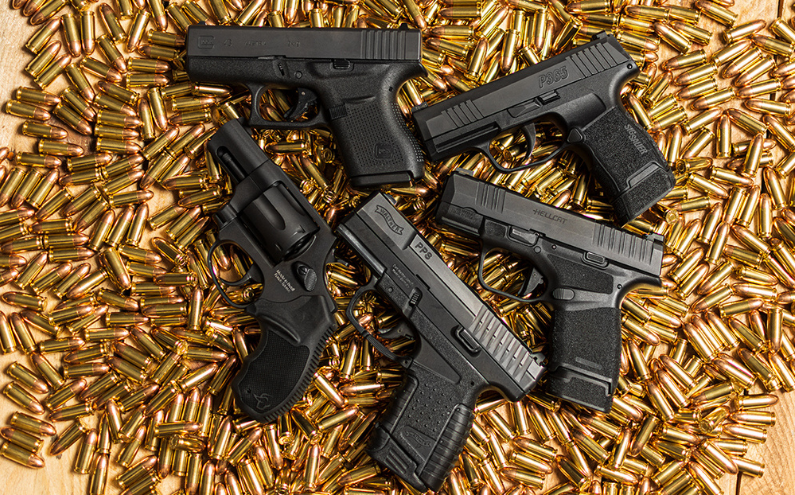 Is there one gun that fits everyone's concealed carry needs? Nope. But you can find the perfect one for you.

Wouldn't it be great if a gun maker came out with the perfect concealed carry pistol, the one that checks all the boxes and has every feature you can ever ask for in a gun you'll carry with you every day? And it fits everybody's hands perfectly with just the right capacity. That gun would be awesome, and they'll sell a million of them.

Not every gun works well for concealed carry. In fact, most don't. Choosing the right carry gun requires far more scrutiny than choosing a home defense gun because there are conditions and limitations on what is practical to carry. Ever tried to conceal carry a canon? Sure, that's an exaggeration, but you get the point that not everything is worthy of carrying.

So how do you pick the "right" gun for you? While everyone has slightly different criteria (thus the absence of the perfect gun for all people), there are some common characteristics to consider when choosing the gun you want to carry every day.

As mentioned above, large guns (a canon in my example) are hard to carry, mostly because they are hard to hide. Remember, it's "concealed carry" for a reason: others can't see your gun. If the gun is too large, it prints, meaning the grip makes an impression on the inside of whatever you're using to conceal the gun – typically a shirt or jacket – and gives away that you're hiding a gun in there. There is an adage that says, "If they know you're concealing, you're doing it wrong." If everyone around you can see the outline of your gun, that's not concealed carry. It's not technically open carry either, but it might as well be. So, find a gun that can easily hide on your body. 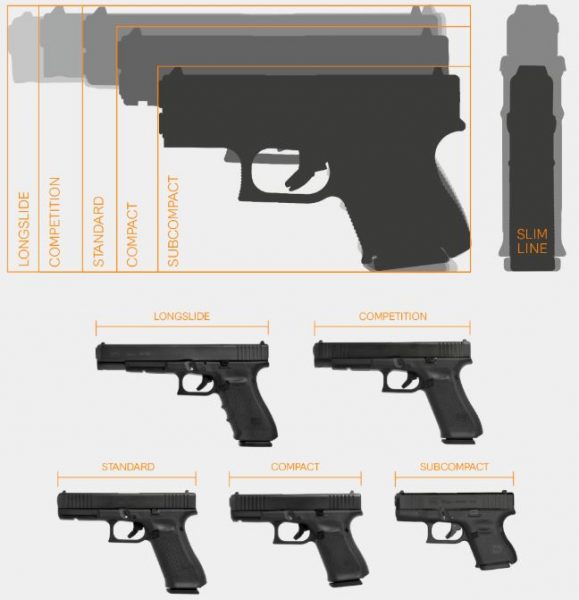 But…and this is a big BUT… don't get a gun so small that you can't comfortably shoot it. Micro pistols and other tiny guns may hide well under a shirt but can be difficult and even painful to shoot. Think back to high school physics. Remember Newton's laws? (Been a while, hasn't it?) For every action, there is an equal and opposite reaction. When you fire the gun, and the bullet flies toward your target, the gun wants to fly back at you. It's called recoil. Every gun does it. However, the bigger the gun, the more mass there is to limit the recoil. If you have small or weak hands, you could lose control of a tiny gun when it shoots, making any necessary follow-up shots difficult or impossible.

The other drawback of a tiny gun is that if you hate to shoot it, you won't practice, so your skills will suffer, jeopardizing your ability to defend yourself should the need ever arise.

Find a gun that is comfortable to shoot yet easy to conceal. Then, visit a range that lets you rent guns. Try a few out until you find one that works for you.

Everyone would love to carry as much ammunition as possible just in case you need it. But that means carrying a big gun. (See the previous section.) Instead, you have to carry what you can easily conceal. In the early days of concealed carry, i.e., the early 21st century, that meant a single stack magazine with six to eight rounds. Nowadays, however, gun makers have figured out how to stuff more rounds into a similar size magazine to the point where some of the newer concealed carry guns hold up to 15 rounds. It's an amazing feat of engineering, so it's okay to be awestruck. 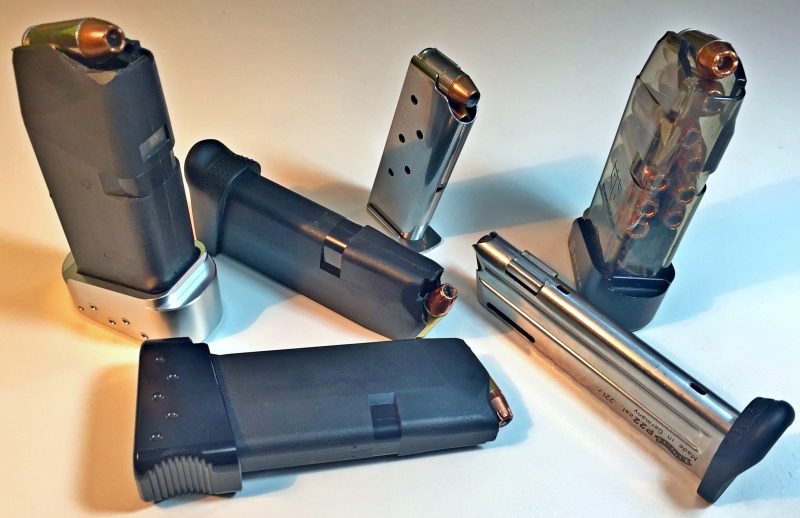 Even with more rounds in your primary magazine, carrying a spare is still a great idea. I consider it essential. While it is unlikely you will get into a gunfight that requires you to shoot your entire first mag and reload, it's possible. More likely, you will need to clear a malfunction in the middle of the gunfight, requiring you to strip your first magazine out, rack the action, and reinsert the mag. But what if you drop it on the floor in the heat of battle when your hands are sweaty and hell is breaking loose around you? Don't worry; just grab your spare. It may be the difference between life and death.

No matter how you plan to carry the gun, you'll need a holster. Which type of holster you choose depends on how to plan to conceal. I won't go into the various styles of holsters here – there are lots – but let's establish that you will need one. 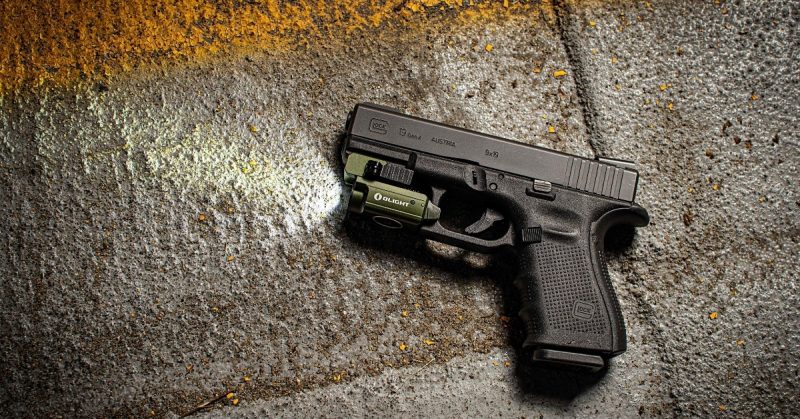 When choosing a firearm, look for one with plenty of aftermarket support, including holsters. If you pick an obscure gun or one that just entered the market, there might not be a wide selection of holster options available yet or at all. So, pick a gun with plenty of aftermarket accessories available from the start so you can begin carrying safely and securely immediately.

Adding accessories such as a laser or light can limit holster selection because those require special cuts or molds to fit the accessories. Be mindful of your options before adding accessories. For example, if your carry pistol includes a red dot, choose a holster that is cut out to accommodate it. Not all holsters are equipped for guns with red dots. If you order a holster online, the manufacturer should offer the options in the drop-down menu of the product page.

If you follow these suggestions and take the time to research the gun that works the best for you, you can carry confidently and protect yourself every day.