Force-on-force training is a concealed carry necessity as far as I’m concerned. If you are seeking out self-defense training, consider this style of training, especially right now when actual ammo is scant. It doesn’t replace live fire training but compliments it very well. I did plenty of these simulated gunfights in my time in the USMC, and it proved invaluable. 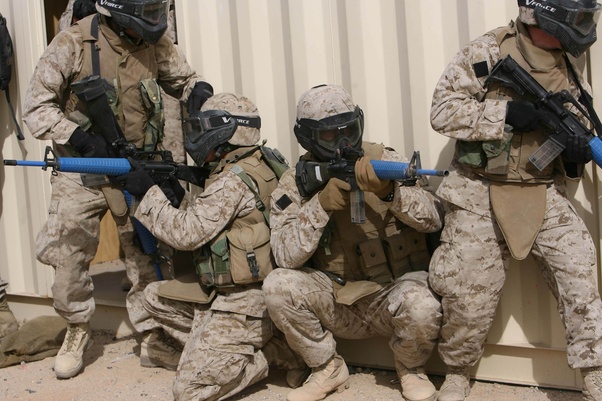 During one Afghan patrol, like many, we received fire. What I remember about this firefight, in particular, was my reaction to receiving fire. I scanned, found cover, rushed to it, and took a knee behind it. I had my gun up and scanning for bad guys. This all happened in a split second, and I realized I did it without thinking.

I reacted so quickly and efficiently, not because I’m some kind of warfighting supper soldier, but because my NCOs saw that I was trained properly. Part of that training was force-on-force, and it propelled my efficient reaction to fire.

Let’s define what force-on-force is. It is simulated combative training involving non-lethal simulated weapons. These can be melee-based or projectile-based designs. FOF training is often scenario-based training that pits multiple people armed with simulated weapons against each other. 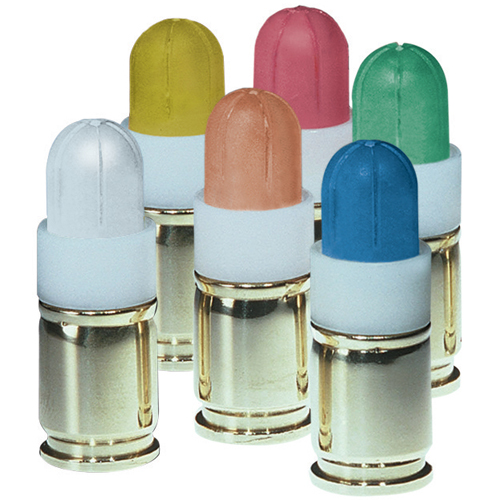 Simunitions, UTM, and other companies produce marking cartridges and firearm conversions that allow for training that’s as real as it gets. These rounds are made from a marking material and come in multitudes of colors to determine who shot who. These things hurt, too, and boy, oh boy, do you want to avoid getting shot with one!

Why is Force-on-Force a Concealed Carry Requirement?

We know what force on force training is, we know the moving parts of it, now we can dive into why it’s so valuable.

The most valuable part of force on force training is the triggering of the fight-or-flight reflex. When using marking rounds, in particular, you’ll be penalized with pain that you really want to avoid. Triggering the fight-or-flight response and experiencing it can be invaluable preparation for an actual life-or-death scenario. 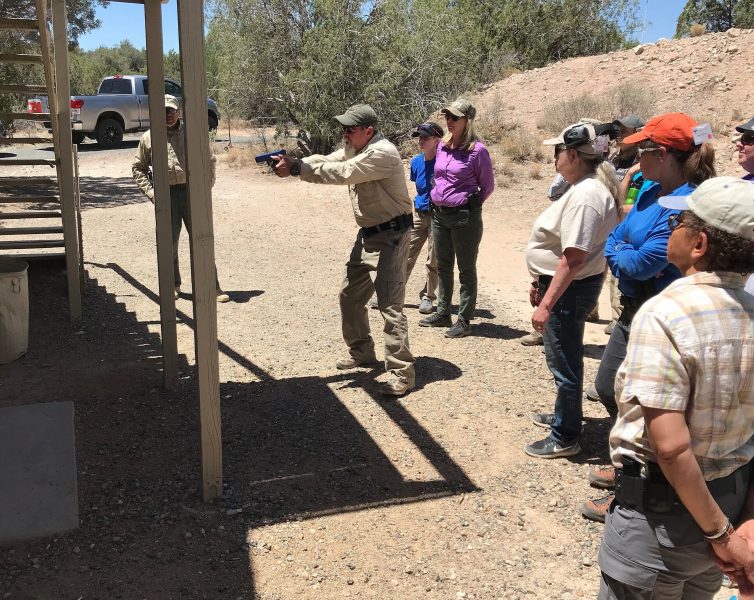 Experiencing that stress builds a resistance to it. When you learn to expect what stress and adrenaline do to your body and mind, you’ll be able to better react to it. Everyone’s reaction is different, but experiencing tunnel vision, shaky hands, rapid heartbeat, and beyond is a valuable training experience. It will teach you about yourself.

Think of it like a muscle: the more you work it, the stronger it will be.

Simunitions-based pistols function like the real thing. In fact, most are a drop-in slide design that makes use of your existing frame. Loading, weapon manipulations, aiming, and trigger pull are all identical to actual weapons. "Gaming" the training is very minimal. 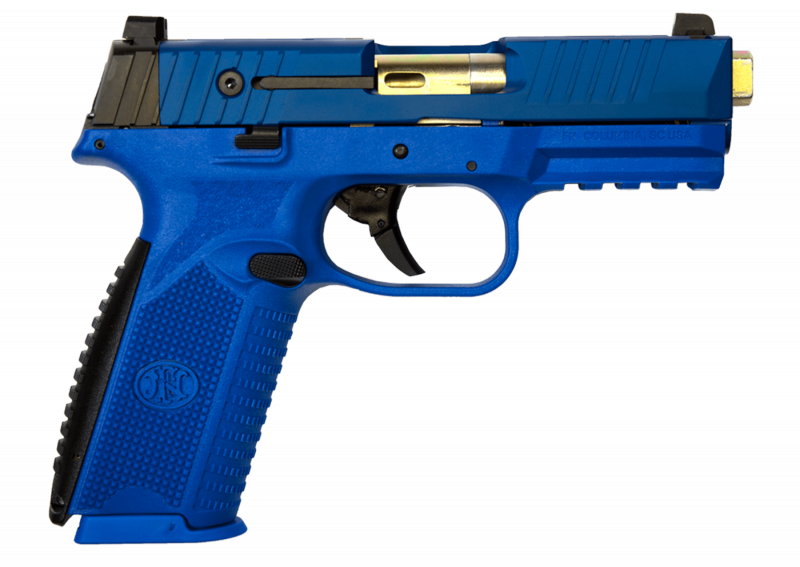 Using your actual firearm allows you to achieve realistic weapon controls and function. They’ll work with your carry holster and magazine pouches, as well as lights, lasers, and optics. All that training you do on that square range will show its value in force on force training.

Closest Thing to A Real Gunfight

Force-on-force training is the closest you can get to a real gunfight while remaining relatively safe. You’ll be forced to make decisions on the fly, and making good decisions is just as important as making accurate shots. Like shooting, you can expect to be bad at it the first few times you try it. 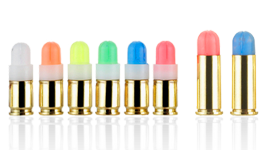 You’ll quickly learn why movement is important, why cover is critical, and just how fast things occur in real life. People move like crazy, react unpredictably, and guess what? You’ll have to deal with it all at one time! You’ll be training your physical and mental skills all at once.

Downsides are few and far between. The biggest is weird ammo-related malfunctions. You can get all the normal malfunctions like failures to fire, failures eject, and all that jazz. On top of that, you can also get ammo malfunctions related to the chalkish design of the rounds. Sometimes they break and cause an unrealistic malfunction. This could cause training scars, but they can all be untrained.

Who Can Teach You?

Lots of people these days. These specialized ammo companies have opened their doors to civilians, and tons of instructors are stepping up to the plate. I do suggest getting a good instructor who can provide the ammunition and supplies and who can come up with realistic scenarios. You don’t want to play quick draw or paintball. You want realistic force on force training, and competent instructors will give you that. 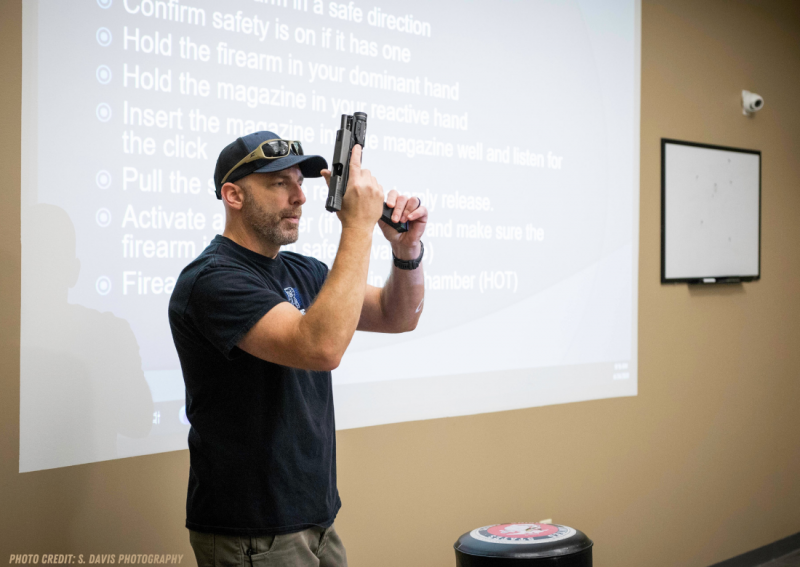 If you can attend one force-on-force training event a year, then you’ll be doing quite well for yourself. In a time where live ammo is scant, it might be a good time to consider force on force training when shopping for classes in the new year. Try it once, and you’ll both be hooked and see why that training is so valuable.