Cage Match: Shield PLUS vs. Hellcat 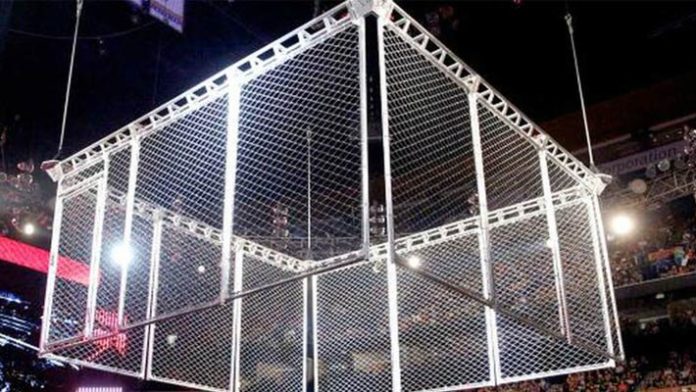 The fast-growing world of high-capacity subcompact pistols has a new rivalry in the Smith & Wesson Shield PLUS and Springfield Hellcat. Both models used to be far apart but are now apparently training in the same gym.

Smith & Wesson defined the concealed carry market when it came out with the original Shield in 2012, which was only nine years ago but seems like an eternity. At the time, there were very few truly concealable guns that held a decent number of rounds. Smith & Wesson managed to cram 8+1 into the primary magazine while maintaining an easily concealable slim 1-inch frame and slide. The Shield was way ahead of its time. Soon other companies threw their hats into the ring with similar capacities and designs that competed for the growing market as more states legalized concealed carry and it gained popularity.

Fast forward to 2019 and Springfield Armory introduced the Hellcat, an equally small and concealable subcompact but with one sizeable difference: capacity. It blew through the 8 round magazine and into the world of 11 and 13 rounds in its ammo holders.

Not one to be left in the dust for long however, Smith & Wesson just launched the Shield PLUS in February (thanks to no SHOT Show) of 2021, a clear shot across the bow of the Hellcat. Let’s look at the two side by side to see how closely they compare.

With the Hellcat, Springfield pushed capacity out to 11 and 13 rounds, satisfied that was all they could stuff into a concealable grip without increasing the likelihood of printing. Since the grip is the most common culprit for revealing the gun under the cover garment, this makes a lot of sense. Concealed carry is all about compromise, one of those areas being capacity. Springfield seems to have gone about as far as current technology will allow for lots of rounds in a small grip. 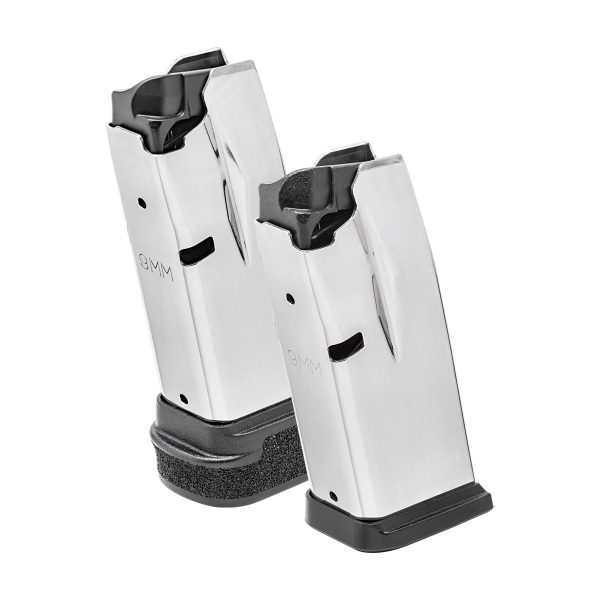 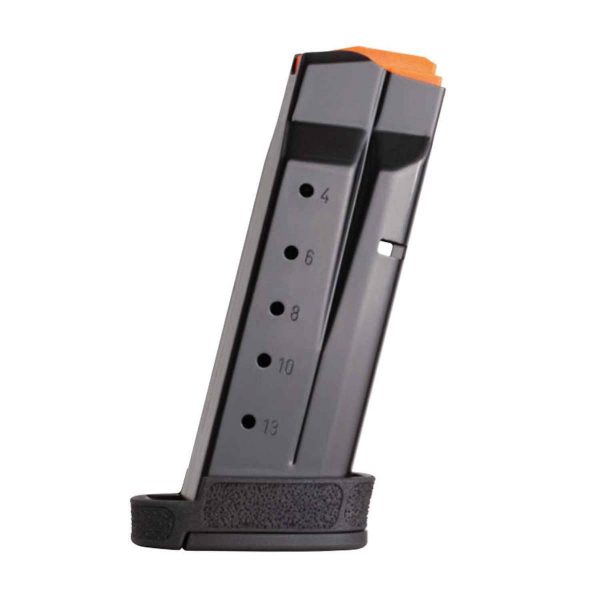 Smith & Wesson pulled off a stroke of genius with the higher-capacity Shield PLUS by increasing capacity from 8 to 10 in the primary magazine and then matching the Hellcat with 13 in the backup, all without adding any noticeable size to the grip. It only widened by about 1/8 of an inch, just enough to stuff two more rounds into the flush-fit magazine. The 13-rounder only extends the grip by approximately 1/2 inch, small enough to allow the backup magazine to become the primary if desired.

The Hellcat has been optic-ready since the beginning, with an optional slide already cut to accept micro red dots. Springfield even includes the option to add the Shield SMSc from the factory. 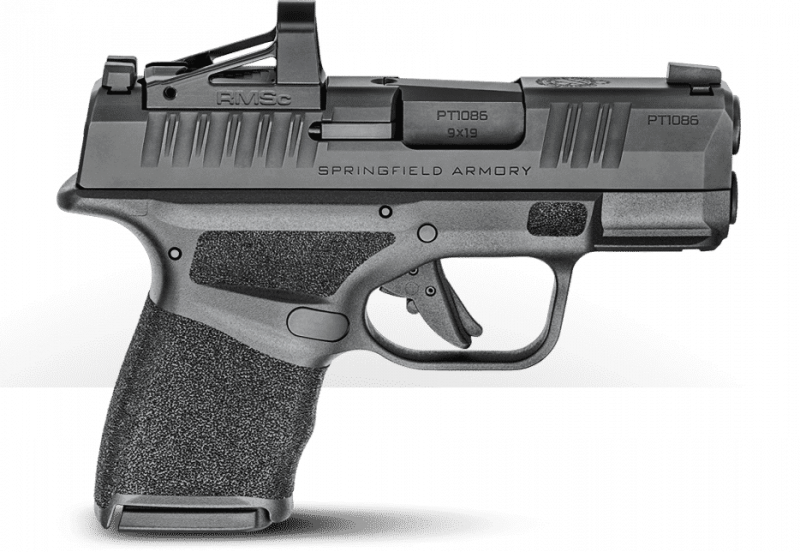 With the Shield PLUS, the only ways to get an optic on a Shield are to either purchase a Performance Center version or have a qualified gunsmith cut out the slide to accept one. This is one area where Smith & Wesson may have missed a few potential customers who were longing for optic options without paying for all the other Performance Center upgrades. 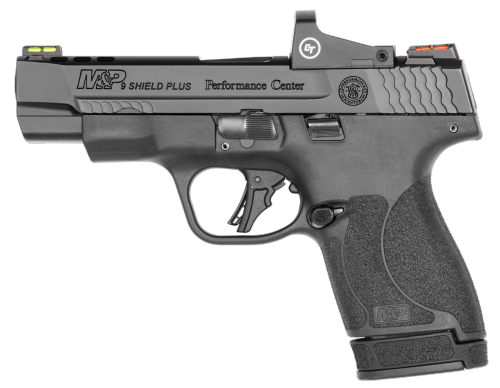 Both the Hellcat and Shield PLUS feature flat face triggers with integrated trigger safeties for extra drop protection from accidental discharge. The Hellcat has had this trigger style since its introduction, but the Shield PLUS upgraded its trigger from the older hinge design in the original Shield and 2.0. This new design is supposed to improve trigger feel and, by extension, improve accuracy because it encourages the gun to stay steadier during trigger pull. 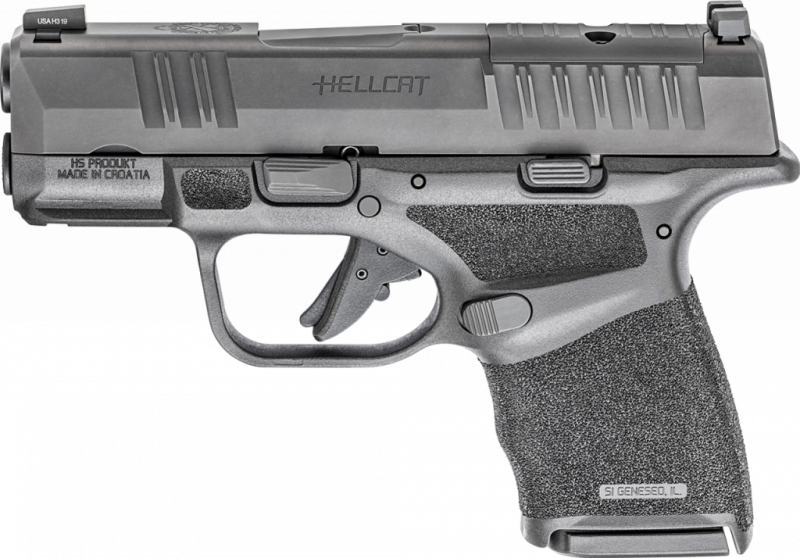 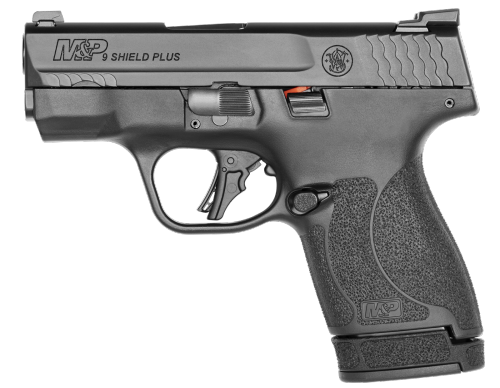 One of the biggest complaints about smaller guns in general is how hard they are to hold onto when shooting. Both Springfield and Smith & Wesson have done an admirable job of addressing this real concern by adding a more aggressive grip texture.

Springfield incorporates what they call “adaptive grip texture” that consists of two heights of bumps and cones that let the shooter experience two levels of grip depending on how tight the shooter grabs the gun. 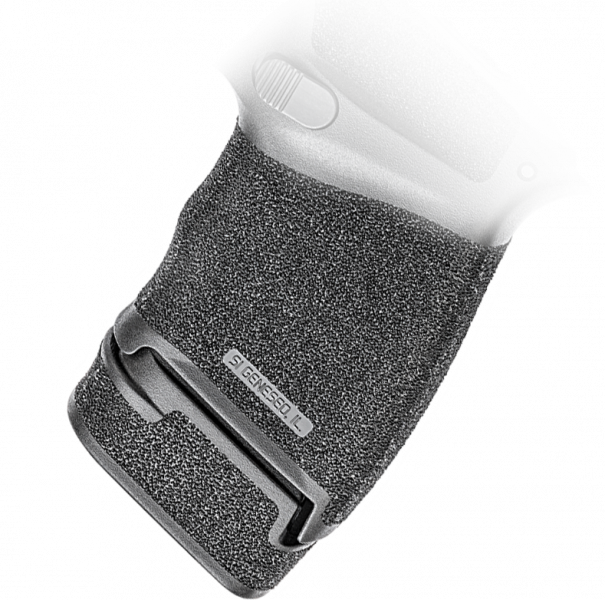 Smith & Wesson addressed their grip texture by adjusting the aggressiveness to a happy medium between the original and 2.0 versions. Some owners complained the first texture was too smooth while others claimed the rougher 2.0 was too rough, wearing out their hands. The new texture seems to be more comfortable yet sticky enough to get a good hold on the gun. 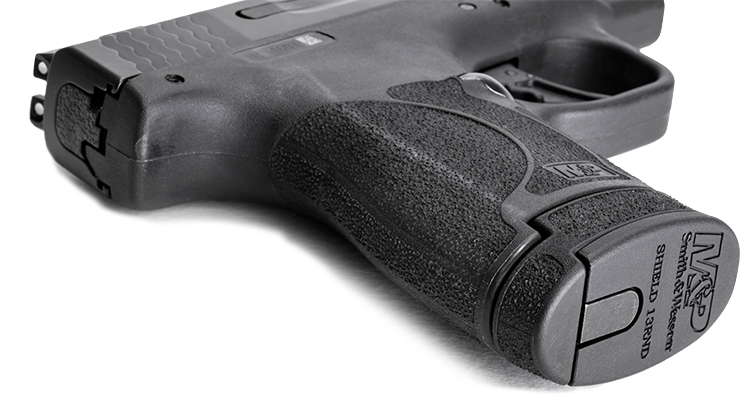 These two guns are very similar in size, weight, and overall dimensions.

The two subcompact pistols fall within the same price range, similar to other firearms in the same category.

Hellcat starts at $569 and moves up based on options such as a red dot and manual safety.

Shield PLUS starts at $623 for the base model and then up from there for the Performance Center packages.

Both of these guns are solid higher-capacity concealed carry options from trusted legacy manufacturers. It’s hard to go wrong with either one.