Bad Concealed Carry Advice and How To Fix It

Here is how to sort out the bad and keep the good.

Who doesn't love concealed carry? It can seem like a chore on occasion but having a means to take personal responsibility for your own defense is a right we should not take for granted. Concealed carry is a broad and nuanced topic that warrants lots of discussion on gear, guns, ammo, means to carry, and more. Today we are going to address some all too common and frankly bad concealed carry advice. These are subjects I've seen on social media and heard in conversation that require addressing. As such, I won't just point out the bad, no one learns that way. I'll also include better advice.

You Should Shoot To Kill!

One that's too common on the bad concealed carry advice list is the ole, "You should shoot to kill!" It's tricky because I'm not advising anyone to shoot to wound or avoid targeting the torso to aim for the legs. However, shooting to kill is not your goal.

Your goal should be to shoot to stop the threat. Shoot as many times as necessary to stop the threat. Once the threat is dealt with, the shooting ends. That means if you fire and wing an attacker and he gives up, you stop shooting. If you have to shoot someone five times before their attack stops, then that's what you do. 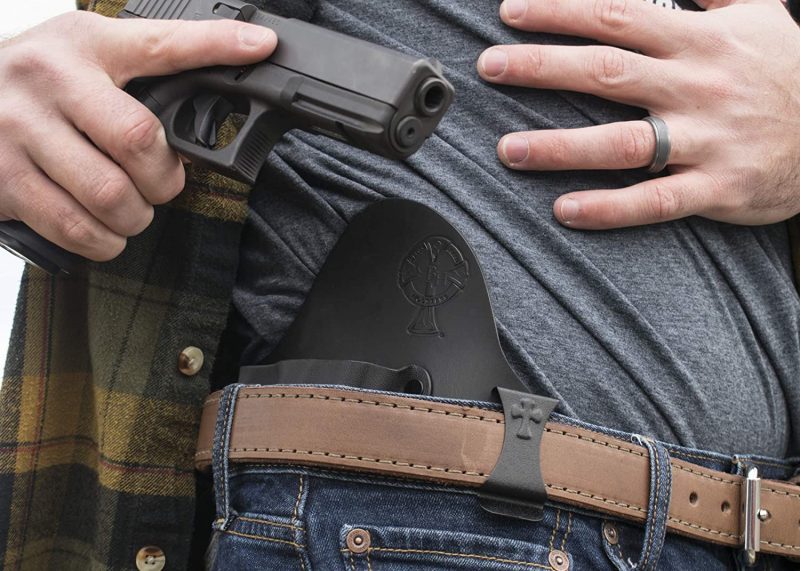 You aim in the area that's most likely to stop a threat, and that's easy to hit. As we know, that's the torso. Shooting to kill implies that even when the threat is over, you will continue to shoot. That's not moral or legal to do. Kick this piece of bad concealed carry advice to the curb.

Just Leave It In The Car

I see this suggested and people doing this way too often. People feel like carrying a gun is too bothersome, so they suggest you just toss it in the center console as you run your errands. The reason why this is bad concealed carry advice is twofold. 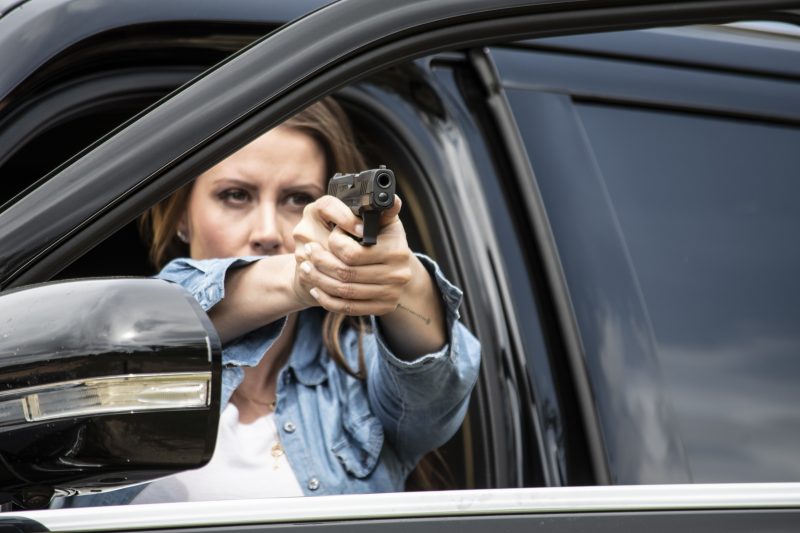 First, if you remove the gun every time you drive, you are excessively handling the weapon for no reason. Tossing a loaded gun into a compartment without something to protect the trigger is just asking for trouble. Second, if you leave the gun in your car, you aren't carrying it. This makes it very easy to steal and leaves you unarmed.

If carrying your gun feels like a chore, you might need to reevaluate your holster and belt combination. Get a good, strong belt complete with a good comfortable holster. I wonder where you could find a good belt and holster?

I've seen people offer this bad concealed carry advice for both revolvers and automatics. The idea is that the jacketed hollow point ammunition will take down a man, and full metal jacket rounds will penetrate through hard barriers, windows, and the like.

Stick to one type of ammo, and make it jacketed hollow points. Jacketed hollow points will start a threat without the likelihood of it over penetrating and harming another person. Multiple ammo types not only complicate things, but FMJs suck for defensive shooting. They over-penetrate, don't do much damage, and are best left for training. 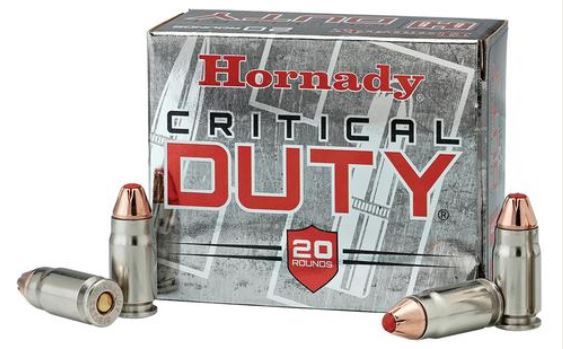 Choose ammunition from Federal, Hornady, and other reliable sources of defensive ammunition.

A Cheap Holster is Good Enough

A cheap holster, like those made entirely from soft nylon, suck. A writer should never lack better words, but I feel sucks describes them well. When you hear someone cheering on a bad holster and offering bad concealed carry advice, they often say, "It works for me." 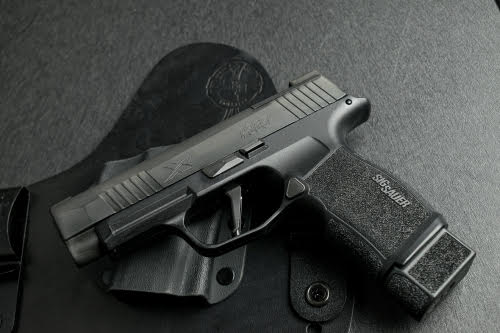 These holsters offer poor retention, are typically not very comfortable, and will wear out quickly. That's the best-case scenario. Worst case, you have a dangerous holster that fails to protect the trigger.

An unprotected trigger can cause the weapon to fire negligently. So avoid those cheap, made in foreign lands holsters, and buy a well-made holster. Buy a holster molded for your weapon and one that completely covers the trigger and retains the weapon. It should allow for an easy draw, and safe reholster.

A 22 LR Is The Deadliest Round

Another piece of bad concealed carry advice that takes nuance to explain. A 22LR will most certainly kill you. However, it's far from a good round for defensive shooting. It often fails to penetrate deep, and the rimfire primer is nowhere near as reliable as a centerfire cartridge. The little cartridge does not bounce around the body like many claim. 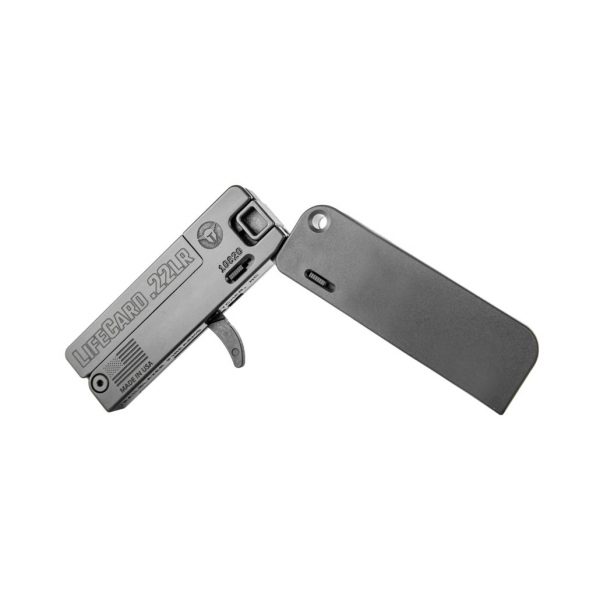 Stick to centerfire calibers when at all possible. They tend to be more reliable, hit harder, and penetrate deeper. I advise 380 ACP and up. Only carry a 22LR when you absolutely cannot shoot anything else due to weakness or disability.